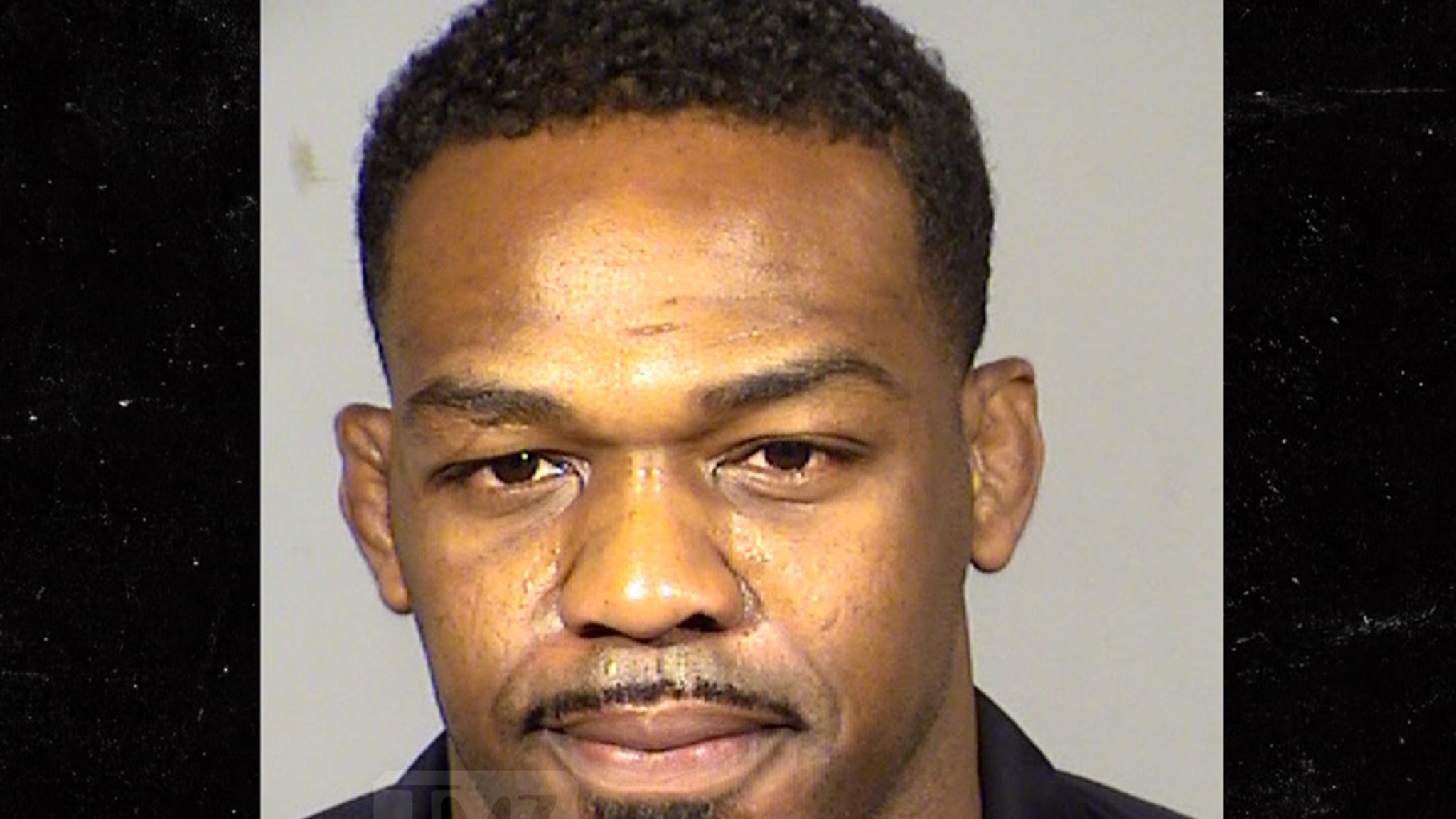 Jones, who has a lengthy legal history, was being detained on suspicion of domestic violence after a security guard at Caesars Palace noticed his fiancee, Jessie Moses, with a bloody lip and blood on her clothing. 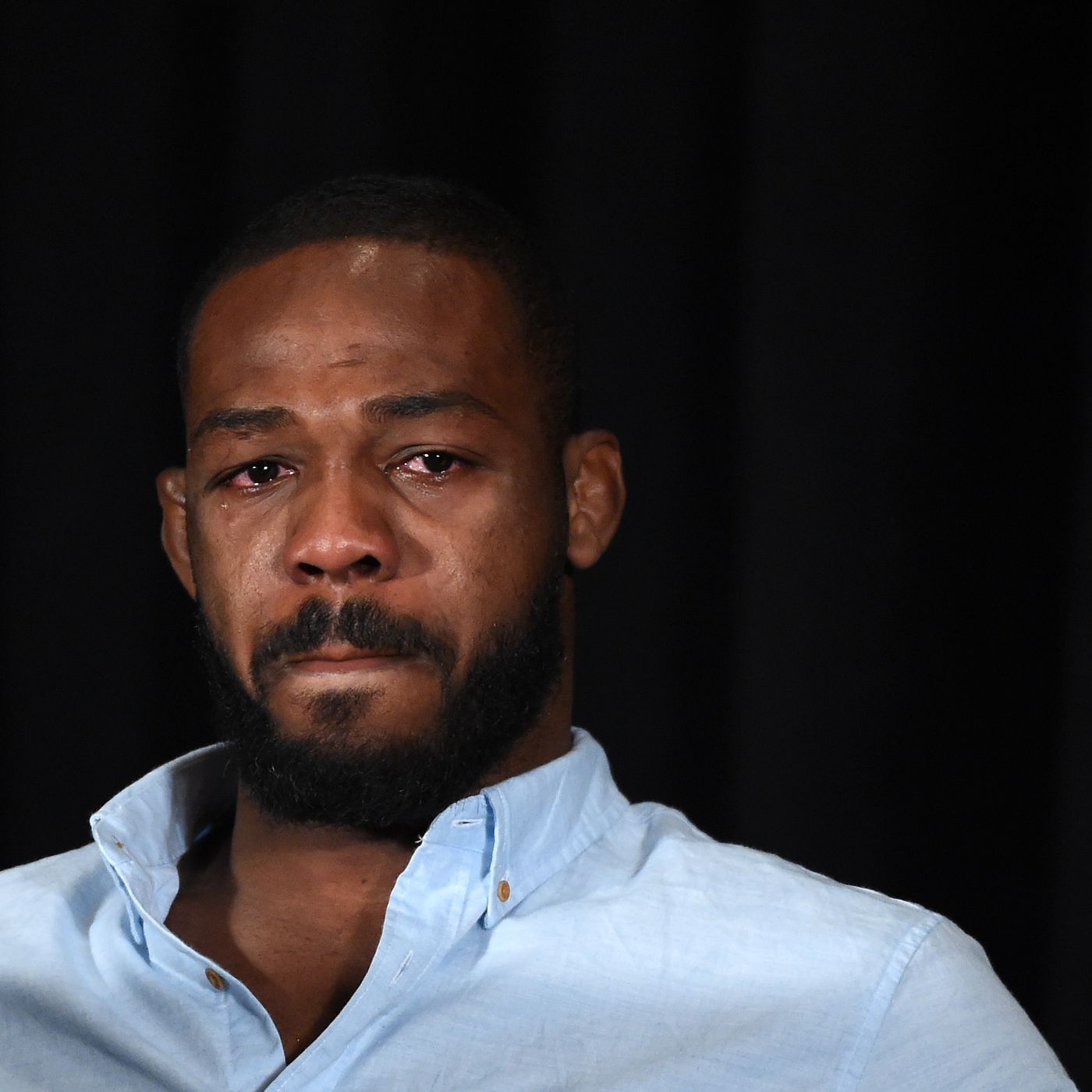 The 34-year-old former champion was staying at Caesars Palace and was located by Metro officers walking on the Strip near the entrance of the property.

Jones was in Las Vegas with his family to attend his enshrinement in the UFC Hall of Fame, a distinction he noted several times during the encounter with police. 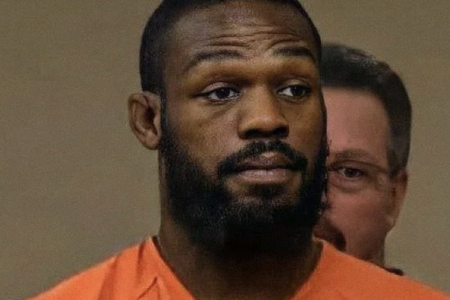 The video shows Jones referring to one as “Officer Nerd” several times and accused the officers of racial profiling. 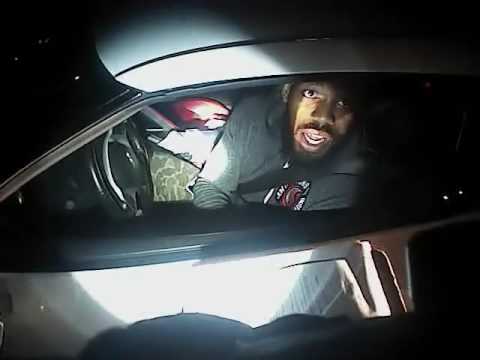 At one point, while handcuffed near the front of the vehicle, Jones stood straight up and brought the full force of his upper body forward and head-butted the SUV. 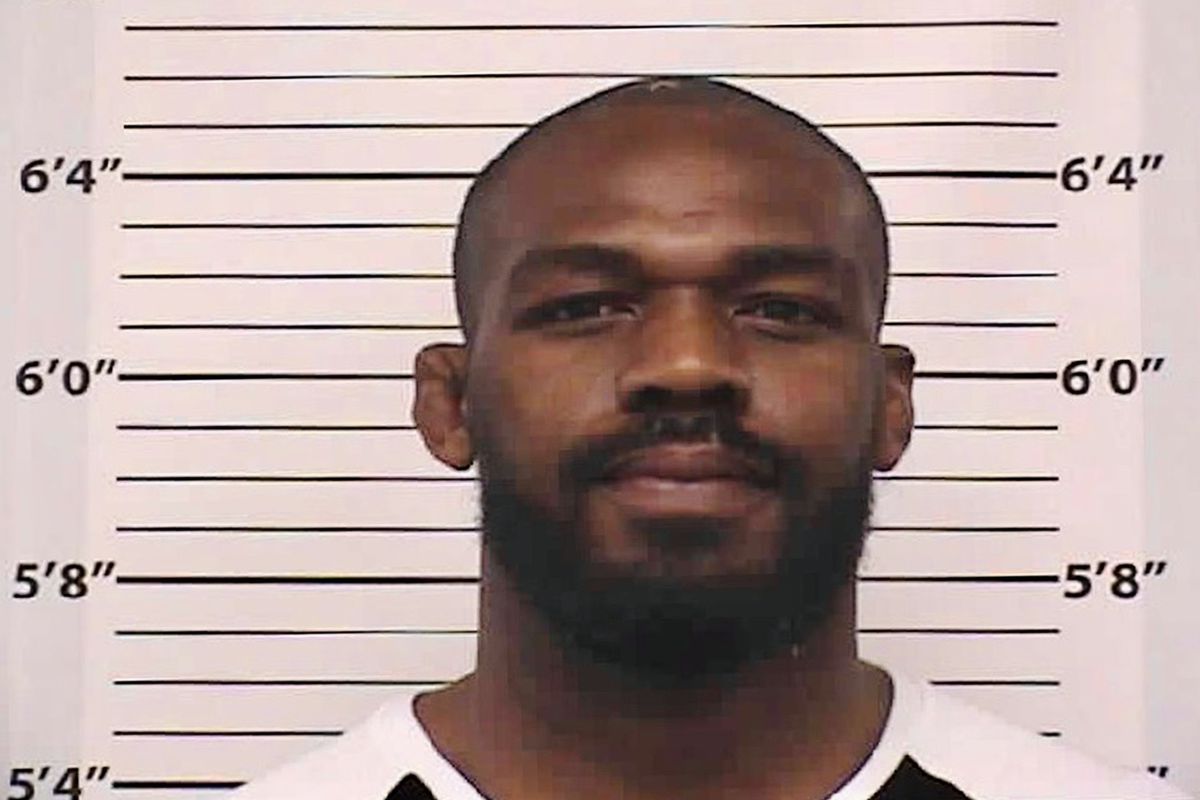 Jones then was placed in the back of the cruiser, and officers examined the damage to the hood. 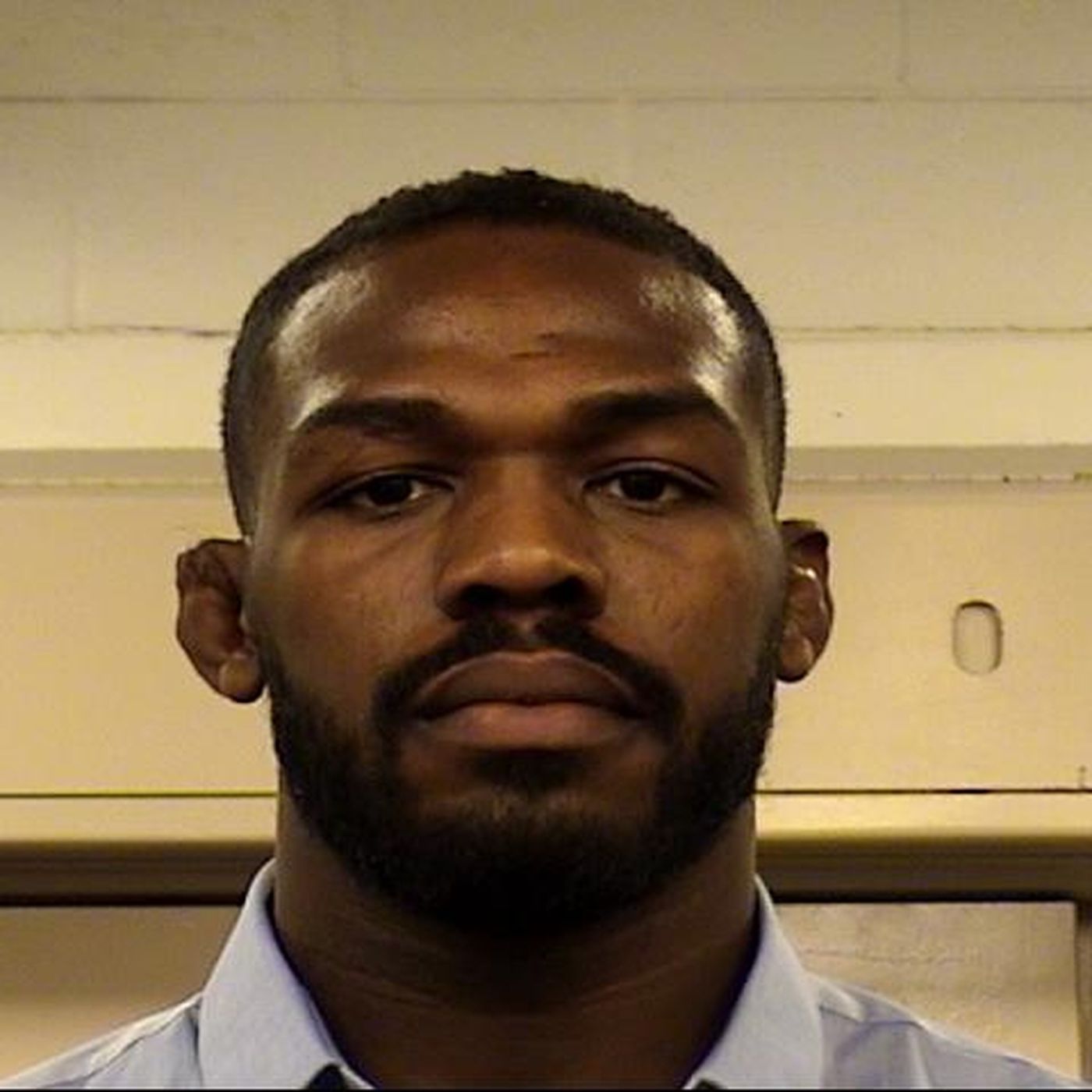 According to the police report, Jones left a “medium size dent” and chipped some of the paint on the vehicle.

Jones was booked into the Clark County Detention Center after the incident. The UFC and Jones’ local lawyer, Peter Christiansen, declined comment on the video. 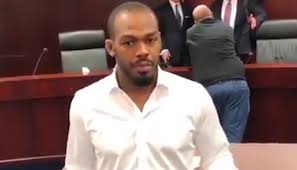 In December, Jones pleaded no contest to a misdemeanor count of destroying another’s property and agreed to pay $750 in restitution.

He was initially facing a felony count of injuring or tampering with a vehicle valued at $5,000 or more and a misdemeanor domestic battery charge, which court records show was dismissed. 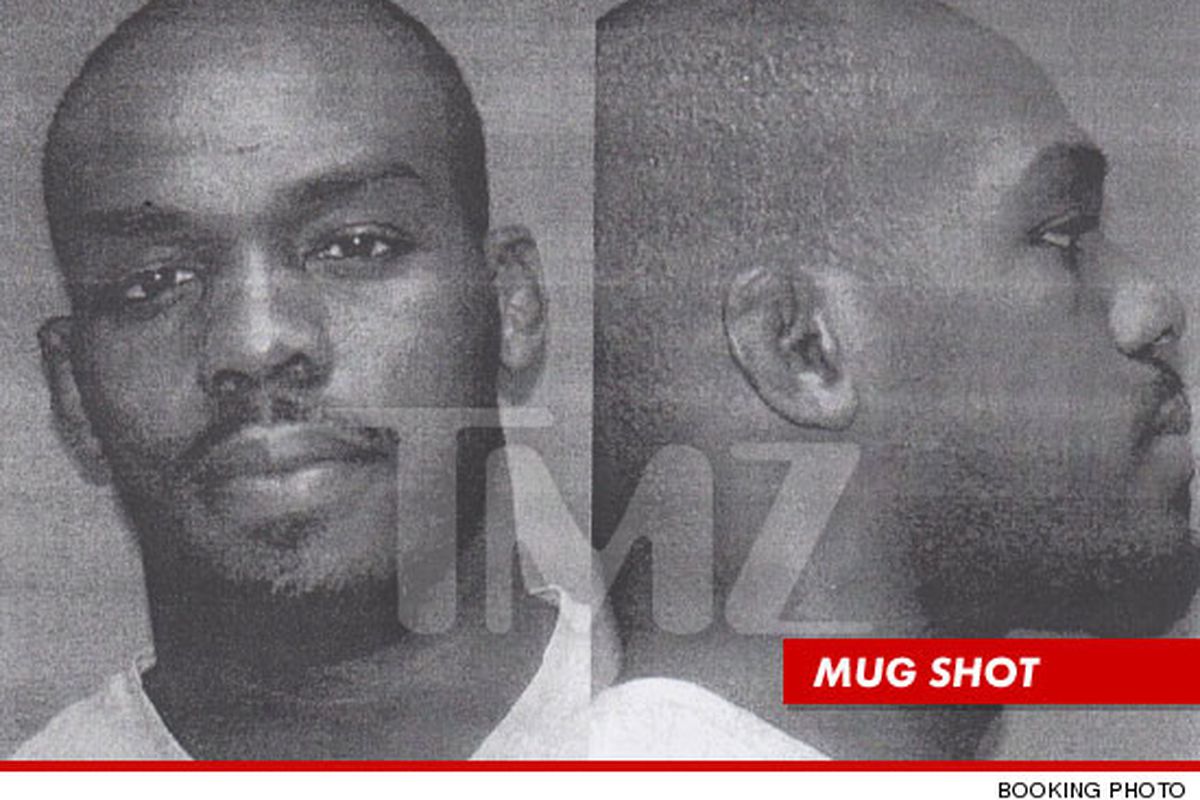 Jones also was ordered to attend anger management counseling, which has been completed.