Jorge Masvidal is not opposed to running things back with Nate Diaz once the dust settles from his upcoming fight with Colby Covington. Masvidal (35-15 MMA) and Covington (16-3 MMA), former friends turned enemies, are set to collide in the main event of next month’s UFC 272 fight card in Las Vegas.

It is a highly anticipated matchup that sees ‘Chaos’ currently being labelled as the betting favorite. Despite oddsmakers seemingly favoring Covington, many fighters including the likes of Gilbert Burns and Joanna Jedrzejczyk are expecting ‘Gambred’ to pull off the upset. 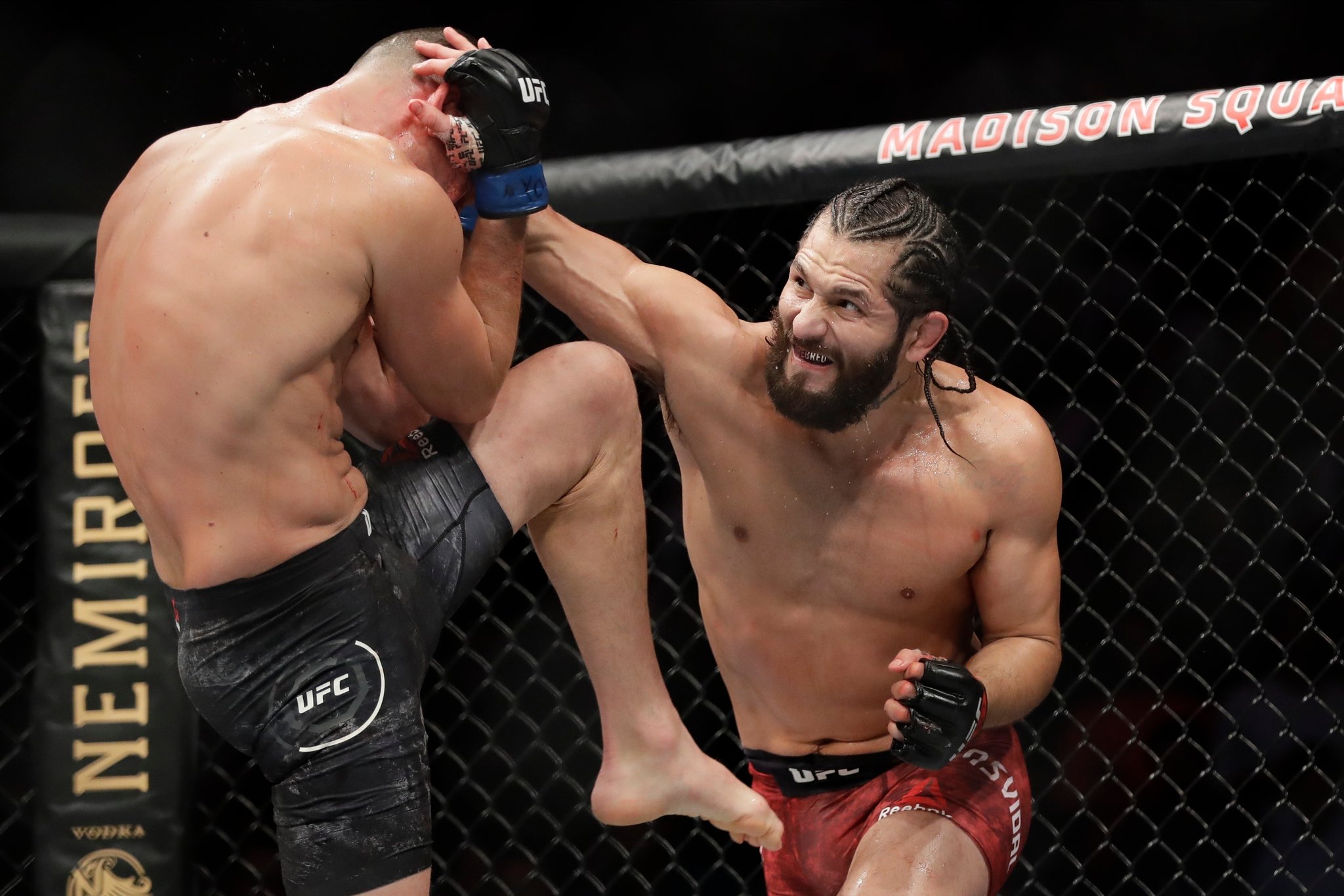 No matter what transpires on March 5th, Jorge Masvidal has made it clear that he is open to having a second fight with fellow superstar Nate Diaz.

“That mother f**ker doesn’t want it, man. I almost damn near killed him, I beat him an inch within his f**cking skinny life,” Masvidal said during a Live Q&A on Rumble (h/t Sportskeeda). “You saw his last fight with Leon, I was like, man, they make that mistake and put this guy in there with me again, you know? He’s not trying to fight.” 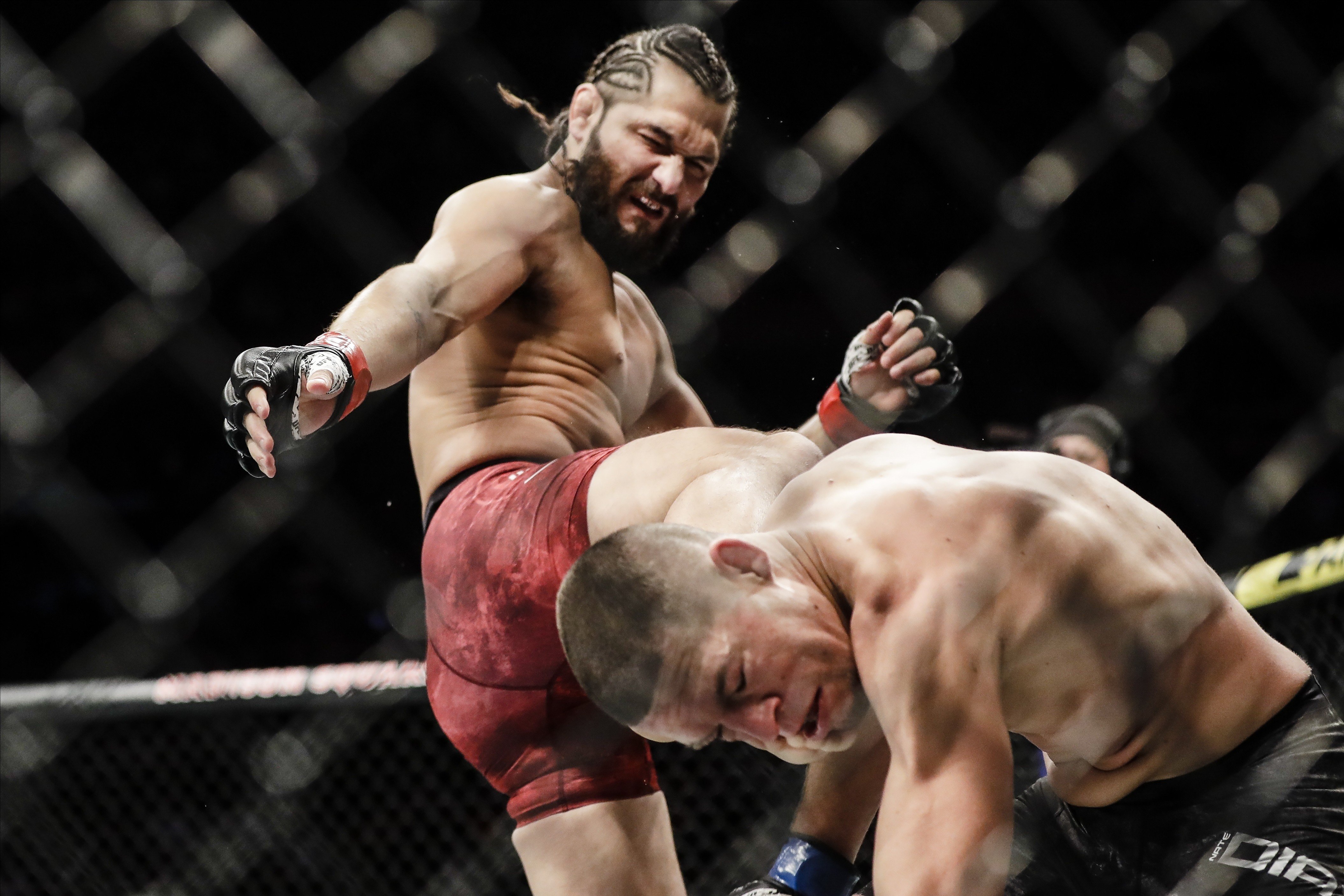 Jorge Masvidal continued to go off on his former opponent in Nate Diaz:

“That little f**cking broomstick keeps talking, you’re going to have to go at some point, you know. [When] I take Colby’s ass out, if I gotta wait for Usman, it could be you that gets this a**whooping, bro… Let’s f**king go, man, I’m gonna break your f**king face, bro.”

“It’s not a callout. After handling business I’m going for the title. If I don’t have time to go for the title, I’m gonna break your f**king face for all the sh*t talking you’ve done.” 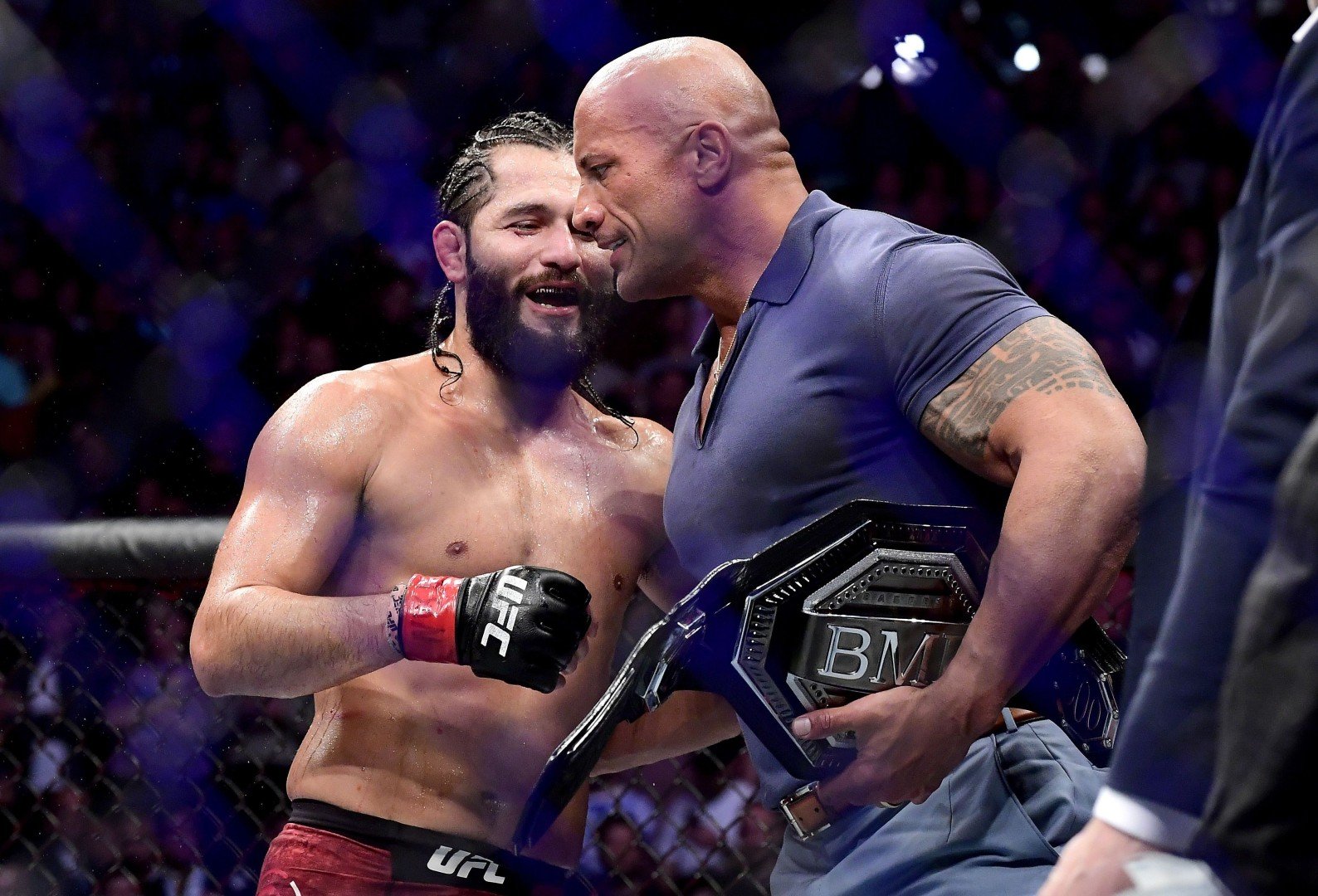 Jorge Masvidal of course previously defeated Nate Diaz via TKO (doctors stoppage) in the main event of UFC 244 in a fight for the promotions one-off BMF title.

Talks of a rematch between Masvidal and Diaz have circulated since their first matchup. It was widely expected they would have an immediate rematch following UFC 244, but contract negotiations never materialized.