Istanbul does not have the greatest reputation as a safe place to visit, especially the bazaar. People can get shady if you do not respect their rules and traditions. We have found a video where an Irish tourist is ran up on by a Turkish mob. 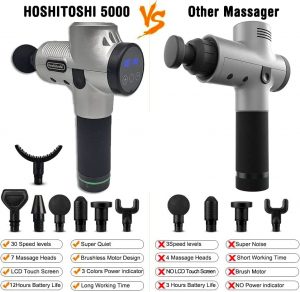 The tourist is called Mohammed Fadel Dobbous and he was born in Kuwait, but he is an Irish citizen. Apparently, Dobbous was in a corner store in Istanbul and he tried to take a bottle of water from the fridge.

Unfortunately, the corner store owner got frustrated because Dobbous knocked over all the bottles in the fridge. On the video, we can see that the owner comes at Dobbous with a wooden stick. Dobbous defends himself by grabbing the stick and throwing it away. However, a group of people join in and support the store owner.

The incident quickly escalates and Dobbous is confronted by a Turkish mob. Surprisingly, Dobbous is able to take on the whole mob. At first, he punches a man and knocks him out. 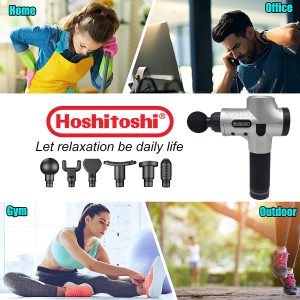 Later the man can be seen walking side-to-side, trying to regain control of himself. After that, two people attack Dobbous, one with a stool, the other with a wooden stick. However, they are not able to bring Dobbous down. 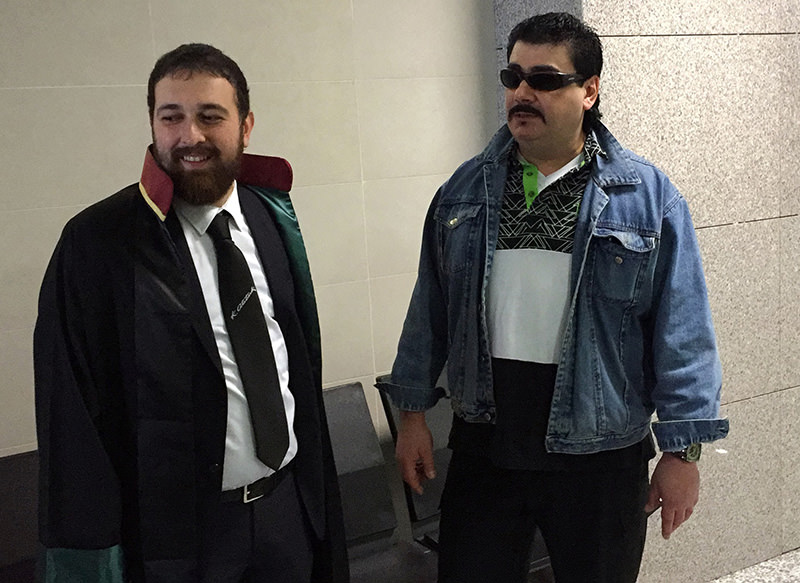 Instead, he charges to the mob and throws some punches, hoping that he will hit someone. The whole incident ends quickly. Dobbous fought off the mob, but he still had some injuries.

After the video was released online, Dobbous was immediately arrested by the Turkish police. Apparently, he has been charged with assault and grievous bodily harm. However, Dobbous denied the charges against him and said that the whole thing is a misunderstanding. 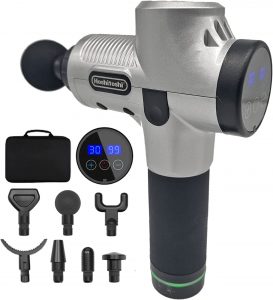 He stated: “When the bottles fell, the man in the shop tried to hit me with a stick. I grabbed it and threw it away. I was confused. Then, the other came at me. One man tried to stab me in the back. I knew I would be done if I fell while they were attacking me.” The case is still not settled. The camera did not have very good features and experts are having a hard time deciding who is at fault. Dobbous was attacked by a mob with weapons and he is still being charged. T

urkey’s justice system will not have a good reputation if Dobbous is charged with 9 years in prison.

To watch the footage of the incident, follow the link below: