A scrap between a New Yorker and an Arizona trucker made its rounds on the internet known as, “Wannabe OG Gets The Brakes Beat Off Him By Arizona Trucker.” After weeks of denial on social media of getting beat up, the NYC guy identified as DJ Freekie London finally admits to his faults. 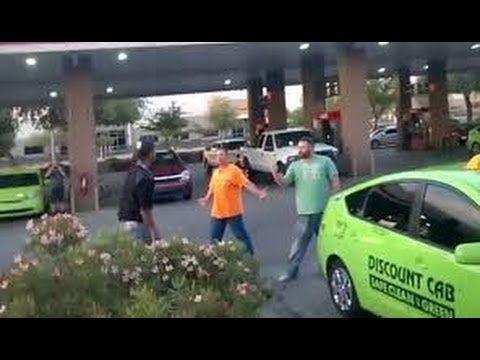 Around the time the video went rival, Freekie London defended himself on popular social media accounts going as far as to even stating that he was jumped, although, it is clear from the video that he lost the fight to one man. Currently, recent tweets from his Twitter account display a change of heart.

The video that went viral was posted on Youtube March 15 shows London yelling out continuous expletives to the trucker, and then proceeding to speaking directly to the person filming the upcoming fight stating, ” Yeah record that, I’m out here and I’m by myself…” Once Freekie London approached the two men, the one in the green shirt quickly grabs hold of Freekie London after he threw the first two punches. He then brought him to the ground and proceeded to continue throwing punches at Freekie London. 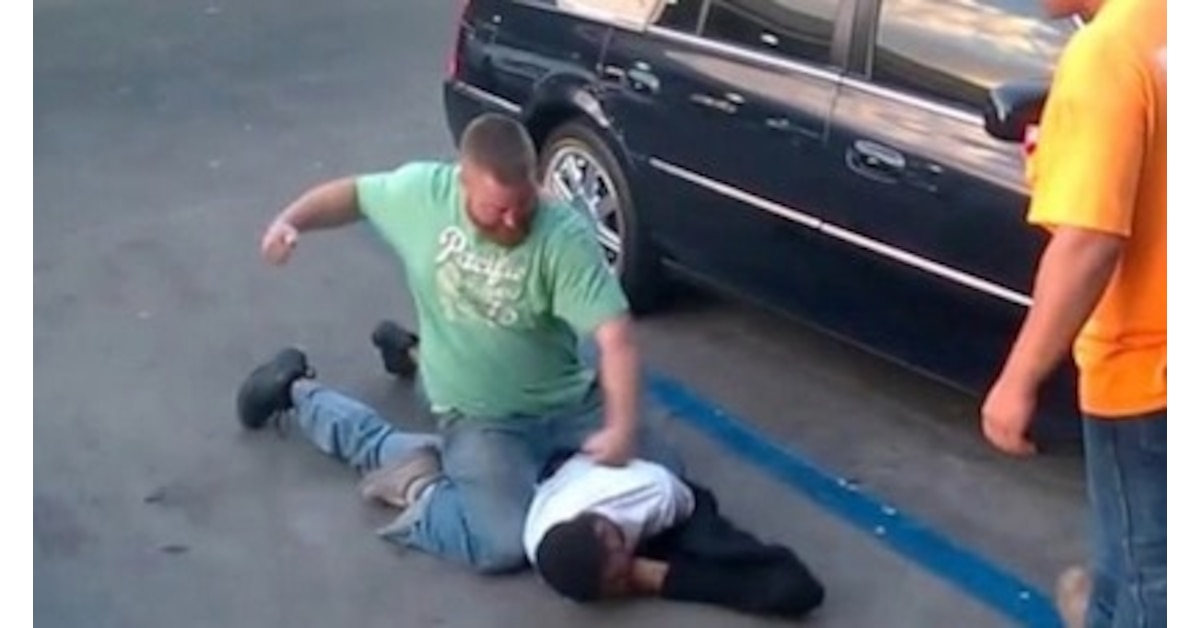 There were also rumors circulating on the internet that Freekie London had passed on from websites such as Huzler’s where they state, “Freekie London was suffering injuries.

Arizona Nurses and Doctors did the best they can to save the man’s life, but the head injuries were too great.” However, according to the most recent tweets from Freekie London’s believed to be twitter account, the statement may in fact be false. Freekie London tweets, “All these rumors fake.” 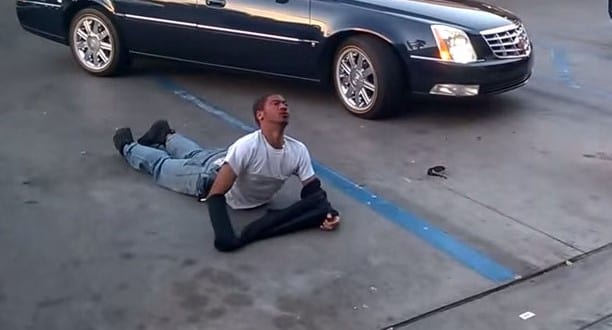 From the beginning of the video it is unclear how the argument began, and yet some people commented on Youtube that the Arizona trucker went too far, while others believe he deserved the beating fair and square. What do you think about the altercation and do you think race played a major part in the altercation?

If you haven’t seen the video you can view it below, please be advised that the video may be too violent for children.