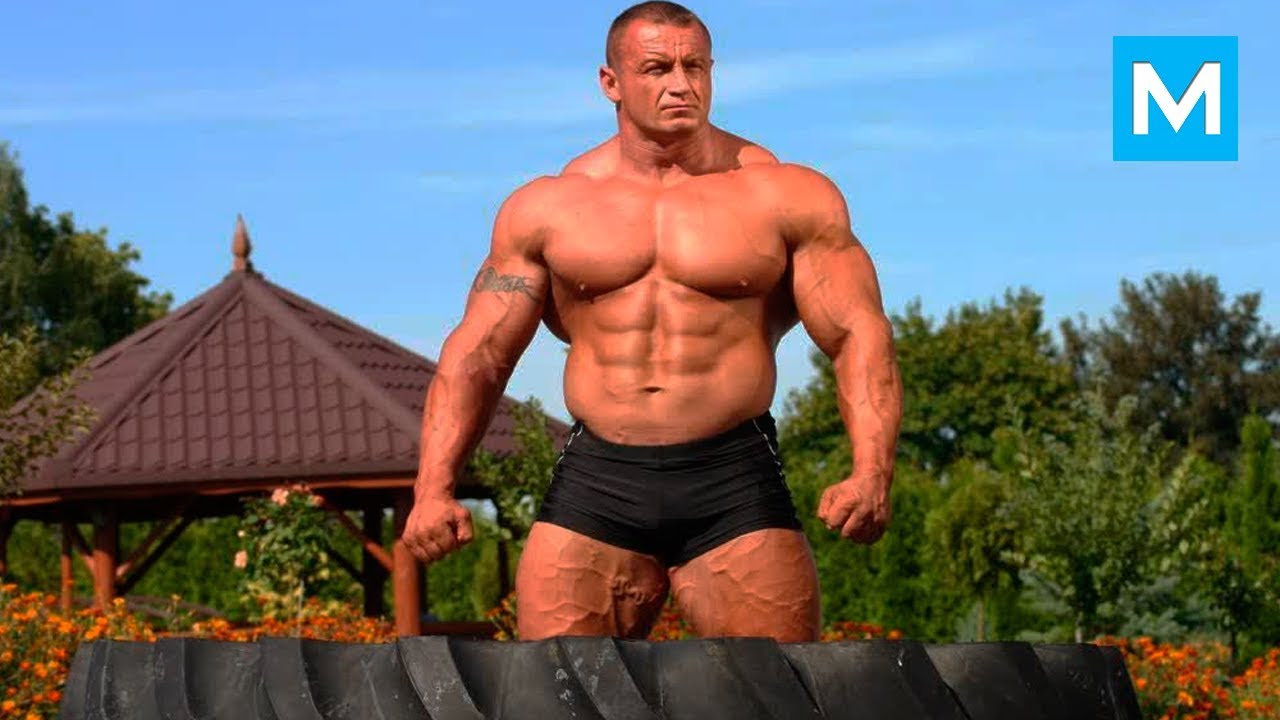 One of the things that makes MMA so intriguing is the variety of different styles and techniques on display when fighters step inside the Octagon. An outstanding striker can be taken apart by someone with good wrestling or jiu-jitsu skills while someone with a great ground game can be in a world of trouble if they don’t manage to take the fight there. 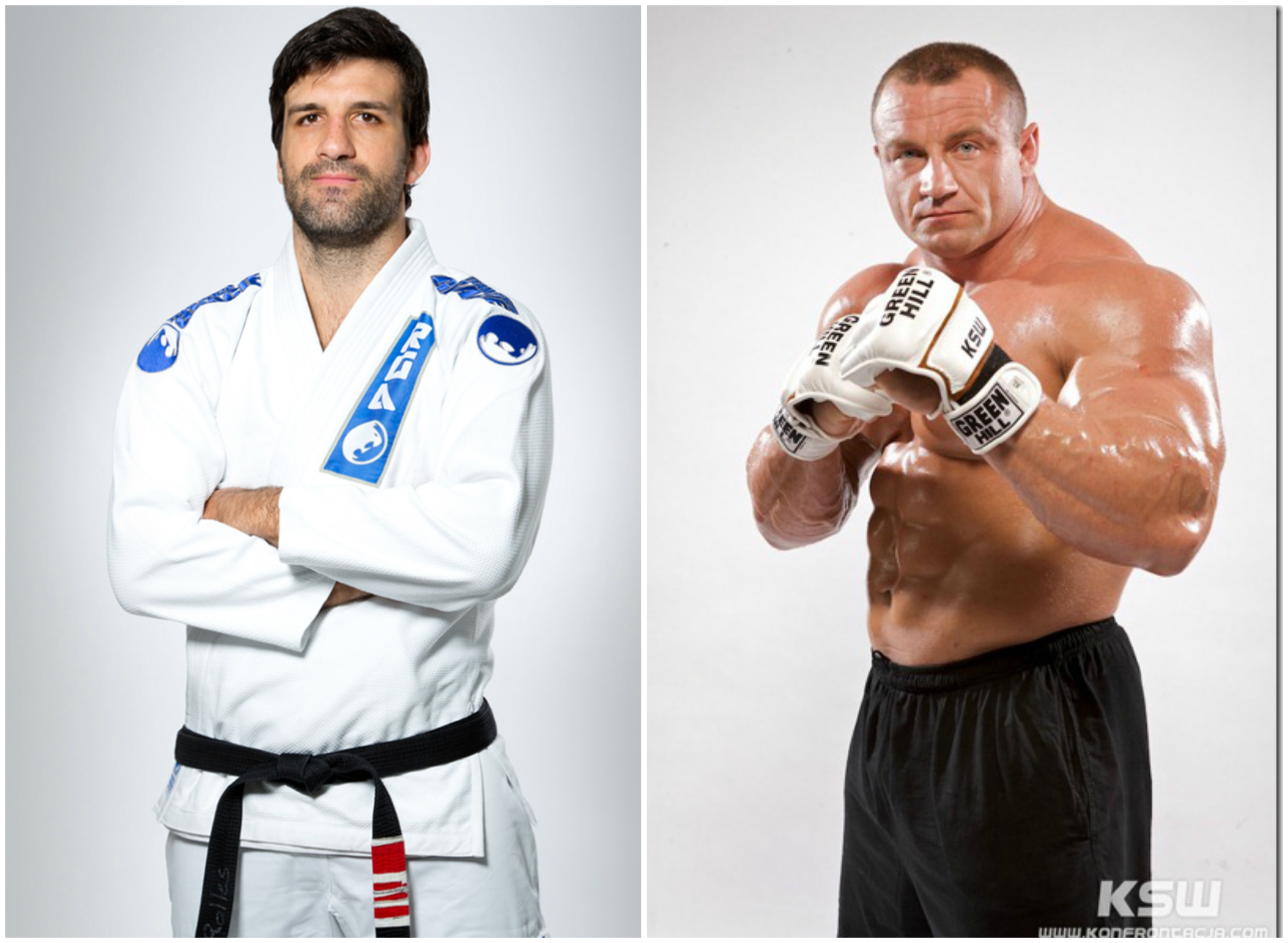 After retiring from strongman competitions in 2009, Pudzianowski decided to take up MMA and has since been fighting in the Polish promotion KSW. He boasts a record of 9-5 (1 NC) and although not the most technical fighter out there, the Pole can certainly pack a punch.

His opponent in this fight, Rolles Gracie, made his pro debut in 2007 and quickly began racking up victories, taking his tally to 8-1, with all eight victories coming by way of submission.

An impressive start to his mixed martial arts career has fallen away recently, with the talented jiu-jitsu practitioner losing three on the bounce but his fight with Pudzianowski may well be what fans end up remembering him for. At the beginning of their bout, both fighters attempt to gauge distance.

Gracie throws a leg kick but Pudzianowski easily checks it and then, just over 20 seconds into the action, the Pole fakes a jab and follows through with a huge overhand right that lands square on Gracie’s jaw.

Gracie hits to the deck, hard. Pudzianowski follows him and throws more shots until the referee calls a halt to the action. Since that night, the 38-year-old Brazilian hasn’t fought again and the 39-year-old Pole has lost two on the bounce but, if nothing else, they will be remembered for showcasing a perfect example of different styles going to war inside the Octagon.

WATCH THEIR FAST BUT FURIOUS FIGHT BELOW: