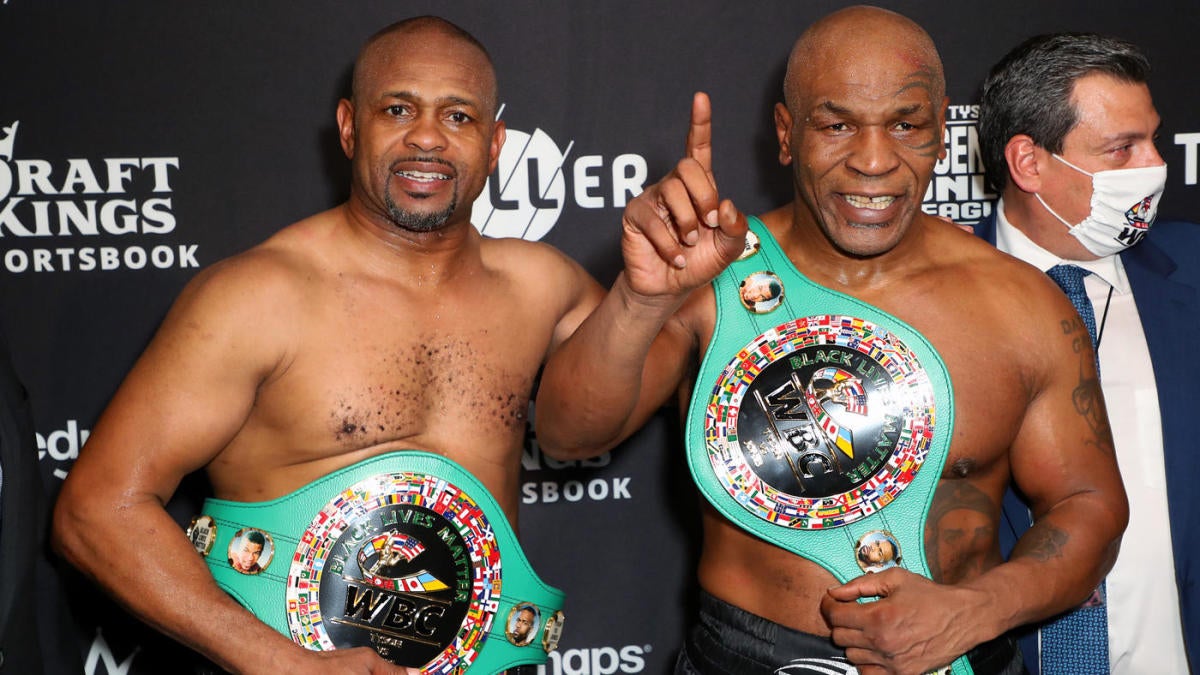 Mike Tyson revealed that his purse from the exhibition match against Roy Jones Jr. that was staged on Triller pay per view is still not paid in full.

Tyson joined the “Full Send Podcast” with UFC president Dana White to make the revelation around the fight that generated 1.6 million PPV buys in November 2020. 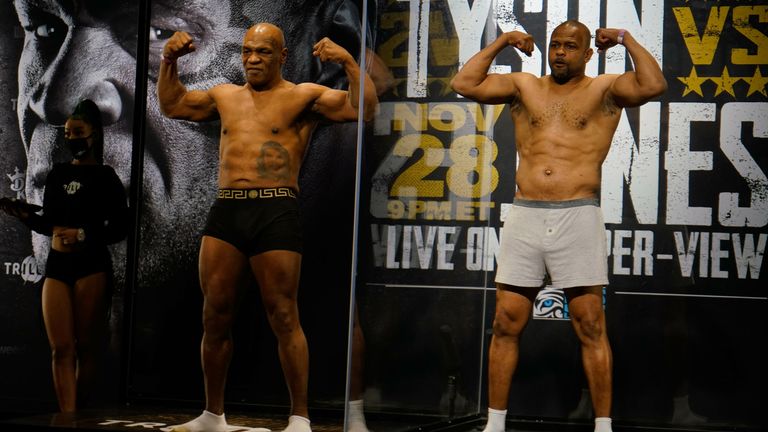 White asked Tyson if the Hall of Fame fighter and former heavyweight champion was paid all of his money from the reported $10 million minimum purse.

“Most of it, but there’s still a bunch that’s held up and I can’t even say anything about this. Yeah, it was really tricky,” said Tyson. 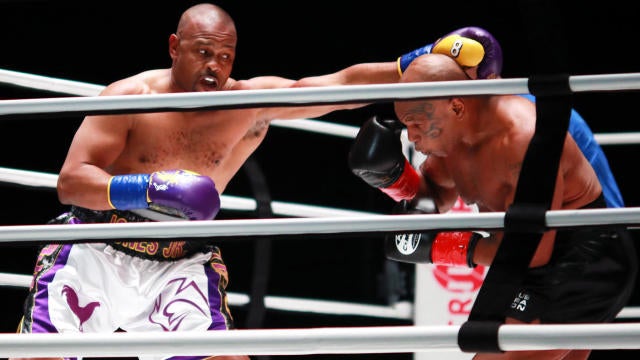 White quipped, “yeah, that’s what they should call it. Tricky instead of Triller.”

Last year, Tyson announced that he had severed all of his ties to Triller.

The conversation between Tyson and White also touched on a rumored Jake Paul fight that made headlines earlier this month. 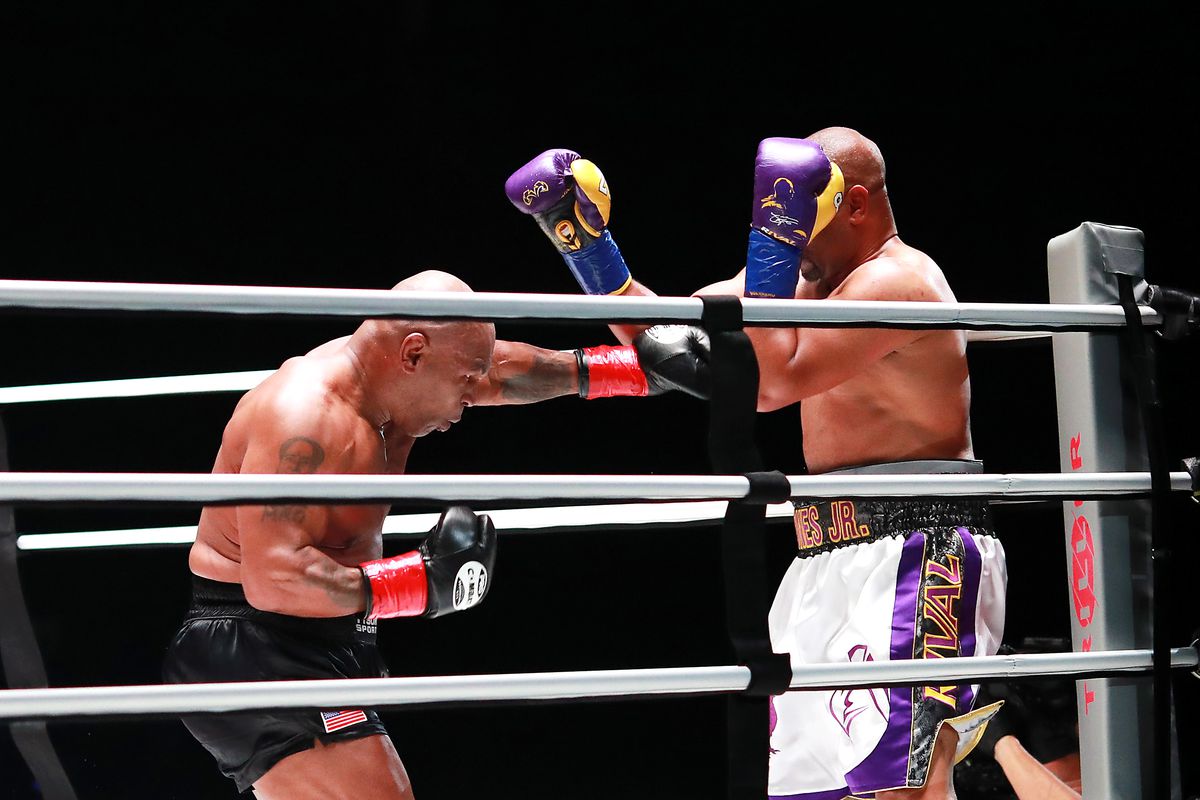 “I’m not even interested in doing this stuff,” said Tyson. “If it was back when it first started, yes, and we were both fighting on the same card and both active, yeah I would do it but it just turned bad. It didn’t turn out right.” 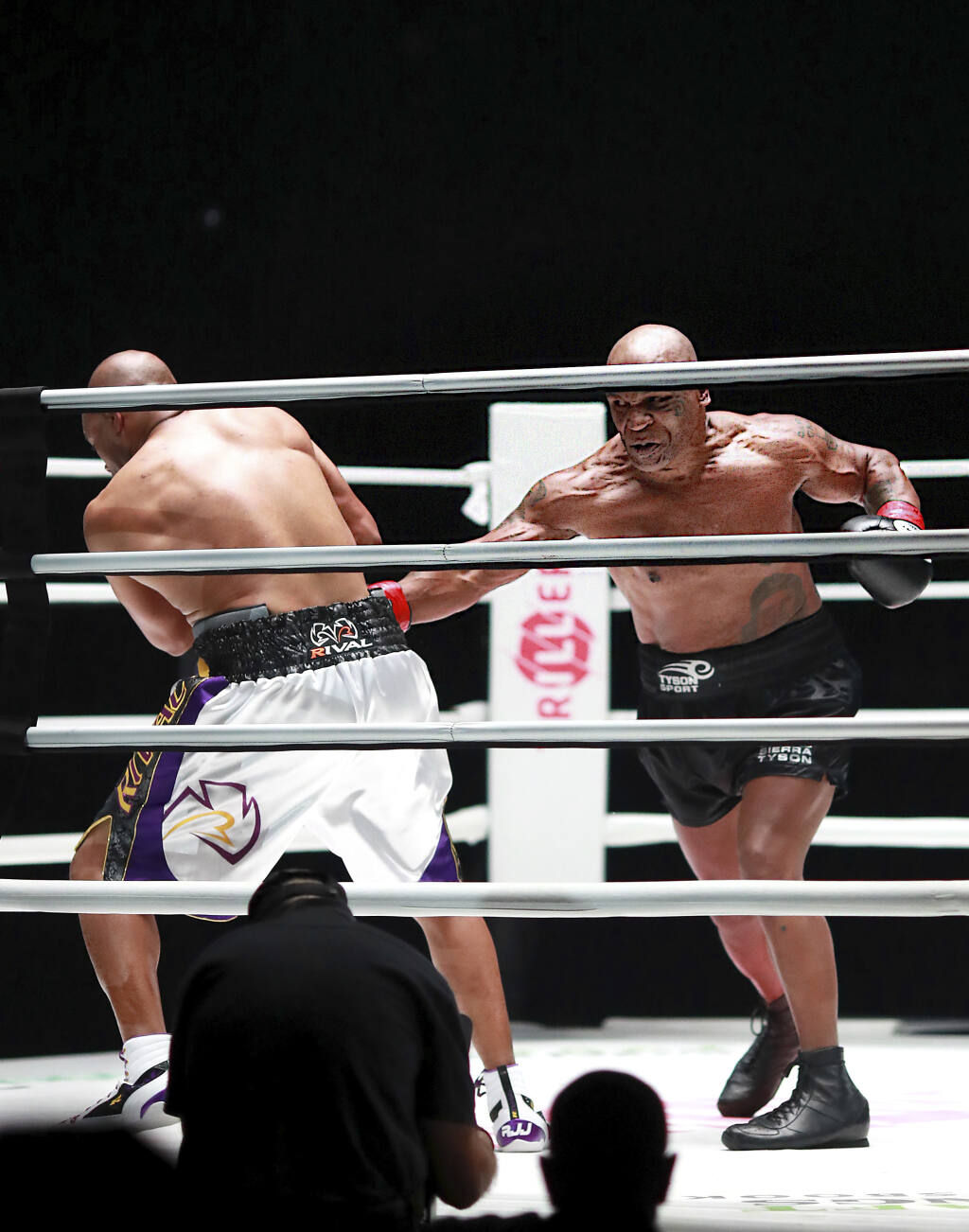 “I know, I don’t think I will [fight] either but you never know again.

“Guys want to fight me for $100 million. I don’t think I’ll ever do stuff like that anymore. I wanted to do it the first time [against Jones], just for fun, to have fun. Some people took it to another level and made it financial and the fun went out of it.”