VIDEO: Several People Trapped In Elevator During A Terrifying Flood

Tony Luu, from Omaha, Nebraska, and a few of his pals went out on Saturday night (7 August) to see what damage the flooding had done to the area. But after stepping into the elevator in his apartment block and pressing to go down, things took a sinister turn. Water started gushing into the lift, rising quickly until it reached their necks.

In terrifying footage shared to Tony’s Instagram account, he and his friends can be seen trying desperately to keep their heads above the water until help could arrive. Speaking to KCCI, Tony said: “Water started coming in through the vents and then I just thought it was going to come up to my ankles.” He also told ABC13: “Once it got to my stomach, we kind of figured, ‘Ok, this is real’.

Concerned for their safety, Tony called his roommates and 911 for help. He said: “I was like, ‘Hey, you need to come down. I could be dying right now.” In footage from the ordeal, one of Tony’s friends can be heard saying, “OK, can you please just hurry?” According to reports, one of Tony’s roommates attempted to pry the door open before emergency services got to them. 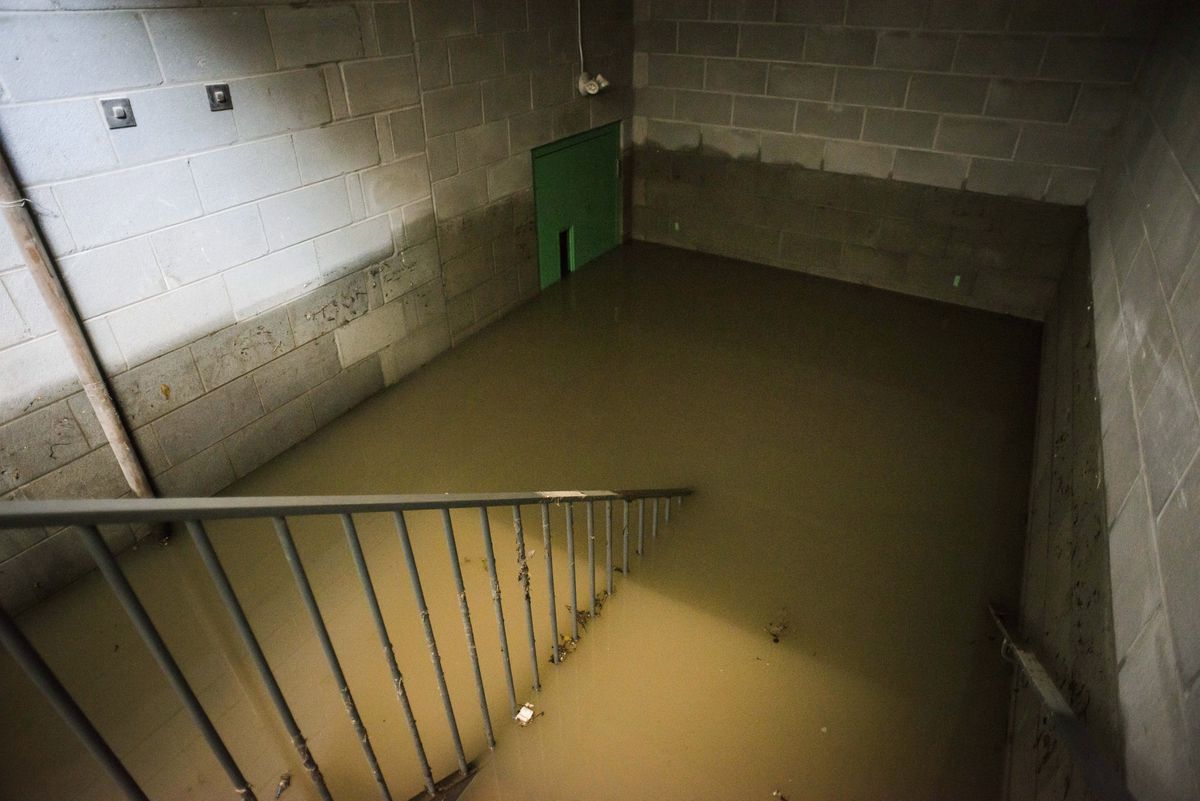 “We might die if you don’t come help us,” Tony reportedly said on the phone. Terrified, Tony jumped onto the handrails to stay above the rising water. He recalled: “Once I got down to try and open the door then it was up to my neck, yeah, it got pretty high. “We just got it open and started swimming out and once I got out I just couldn’t believe like wow this is something you see in a movie.” 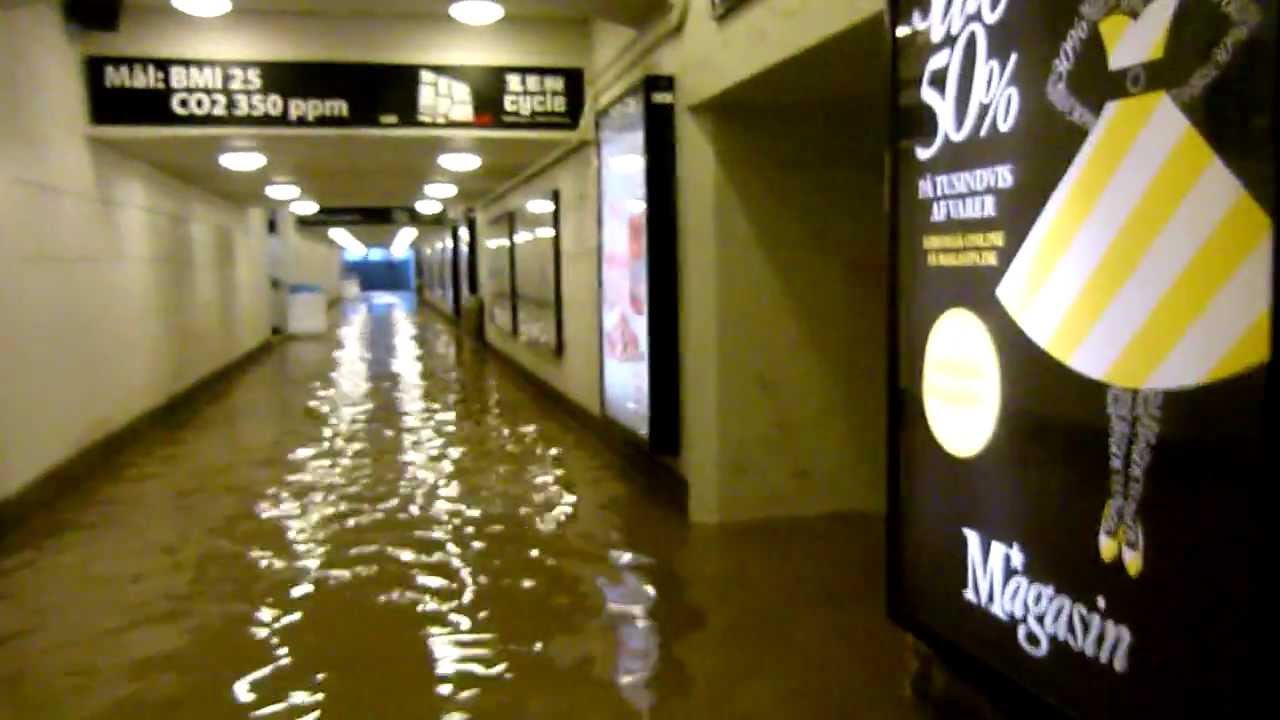 Tony’s friend Daylon Guy told the Omaha World-Herald that four other people were in another lift in the same building at the time, but fortunately, no one required medical attention. He told the paper: “It was pretty traumatizing, but they seemed to be doing well.”

Pair rescued from atop vehicle by police and bystanders after becoming stranded by rising flood waters near Saddle Creek Rd. and 50th St.#OmahaScanner pic.twitter.com/GjPkNJFNDU

Omaha was hit by flash floods on Saturday, the National Weather Service said. Steve Andersen, who runs sewer maintenance for the city, said: “The combined sewer system was overloaded.

“Some of our rain gauges showed up to 4 inches [of rain] falling an hour. We’re fortunate that the rain was short-lived.” Nearly 18,000 people lost power during the storm, the World-Herald said.