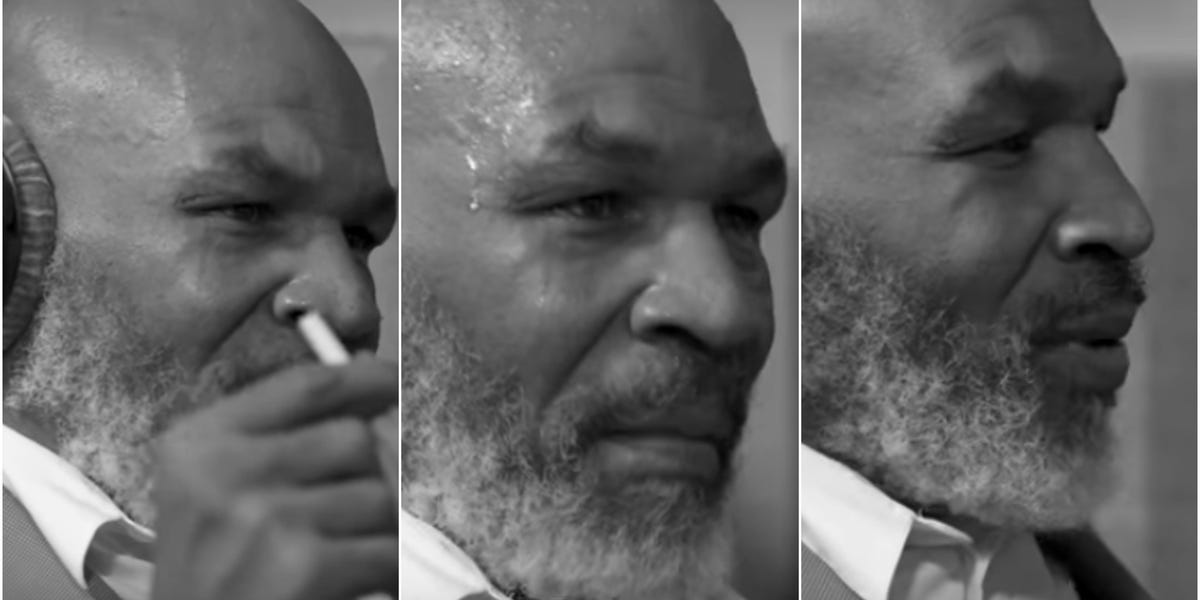 During an episode of Hotboxin’, Mike Tyson got emotional and cried on the podcast while listening to Sugar Ray Leonard, who is one of Tyson’s boxing hero. Leonard was talking about being a survivor of child sex abuse. The boxer talked about his addiction to cocaine and alcohol as well. Commenting on this, Mike told Sugar that he was beautiful. On this emotional podcast, Tyson then went on and spoke about his fears, his misery, and his darkest thoughts. 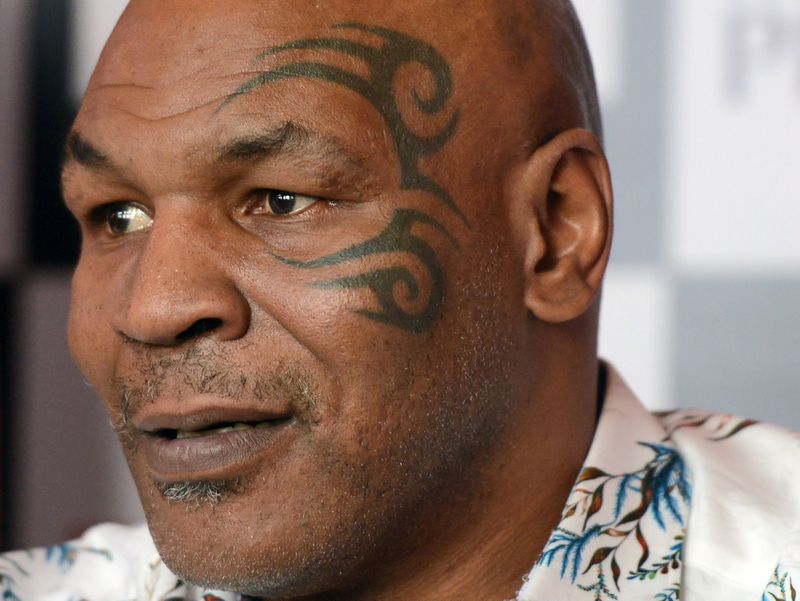 Mike talked about the difference between being the man who used to be a feared athlete and the man he has become post-retirement. With teary eyes and a crack in his voice, Tyson then said that he feels “empty” sometimes. He went on to add that when he was an annihilator, he felt that it was what he was born for and now that those days of his work are over and gone he feeds absolutely empty. Sugar Ray Leonard is one of Mike’s boxing heroes and he made a guest appearance in the episode of Hotboxin’, that night. Leonard is one of the greatest boxers in the history of the game. He is an Olympic gold medalist of 1976 and is the former five-weight World Champion. The boxer is also a survivor of child sex abuse. Leonard talked about his life story, his cocaine and alcohol addiction, and touched many other life experiences on the episode of Hotboxin’ with Mike Tyson. The podcast went live on Mike Tyson’s YouTube channel. When the camera shifted to Mike, he could be seen sweating. Tyson’s eyes were teary, and a tear rolled down his eye while he clung to an unlit joint of marijuana. Soon Tyson started talking to Leonard and told him about his childhood memories of watching Leonard’s fights while he was “locked up in [a] juvenile” detention center at the age of 12 and 13 years. 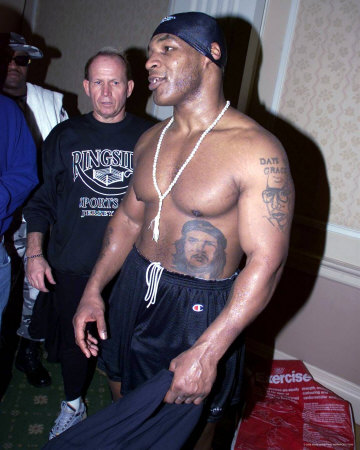 Tyson then got a little more emotional and upset when Leonard said that he loves Mike and supports him. He told the legend how he inspired Tyson significantly and how watching his fight with Roberto Duran had changed his life completely. According to Mike, it was this fight that made him realize that this is what he was going to become one day. The fight inspired him to have a goal in life and strive for it. Mike further attributed his achievements to Leonard and told him that he loved him immensely and that he found him beautiful in a way that Leonard will never even understand.

Their heartfelt conversation continued and Tyson told Leonard that when he saw him lose to Hector Camacho in 1997, it did not affect him as that wasn’t Leonard. At which Tyson’s boxing hero laughed and said, “Yes, I am!” Tyson also said that he misses being a feared fighter. He said he knows the art of fighting and that it is all he ever studied. He spoke that there is a contract that is there between being an annihilator and a man who is leading a retired life. 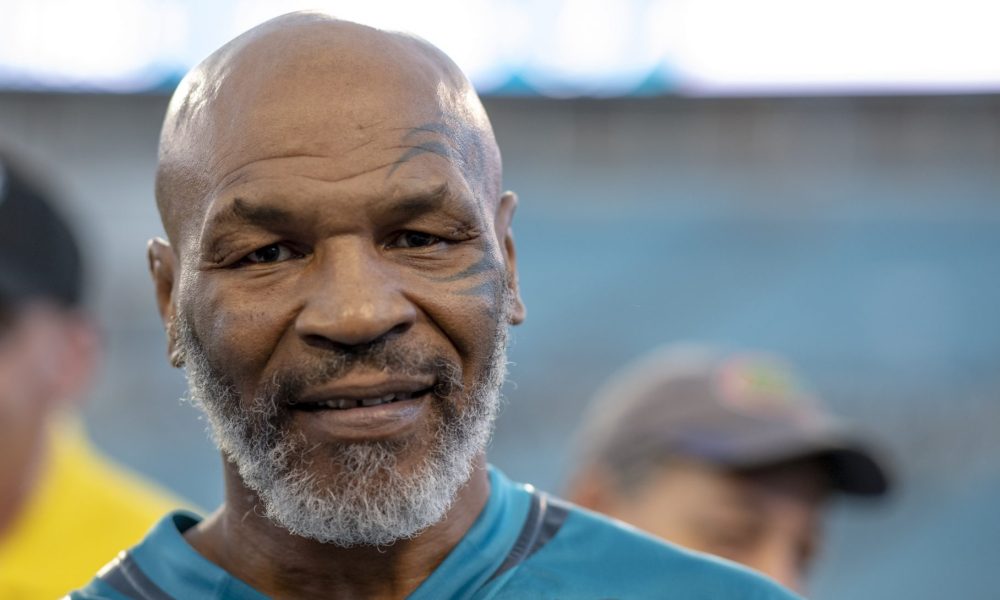 A shaky motion of his lips made his pain evident when he confessed that now he felt that he was nothing and he cries because he is not the same person anymore and misses who he was. But he also added that he does not want that person to come out as he knows that with him all hell will come out. The podcast was full of hearty conversations, life experiences, and everything else. Leonard also talked about his life’s journey and how one continues to become a better version of oneself with every passing day.