Microsoft co-founder Bill Gates has shown his support for scientists researching the male contraceptive pill after giving their work a huge funding boost through the Bill & Melinda Gates Foundation. Work has been underway for years to see if there is a pill that men could take that would stop their sperm from making a woman pregnant.

Researchers at the University of Dundee have been one of the many institutions looking into the idea, and their work will now continue for many more trials after being given $1.7 million (£1.2m), which they plan to use over the next two years. 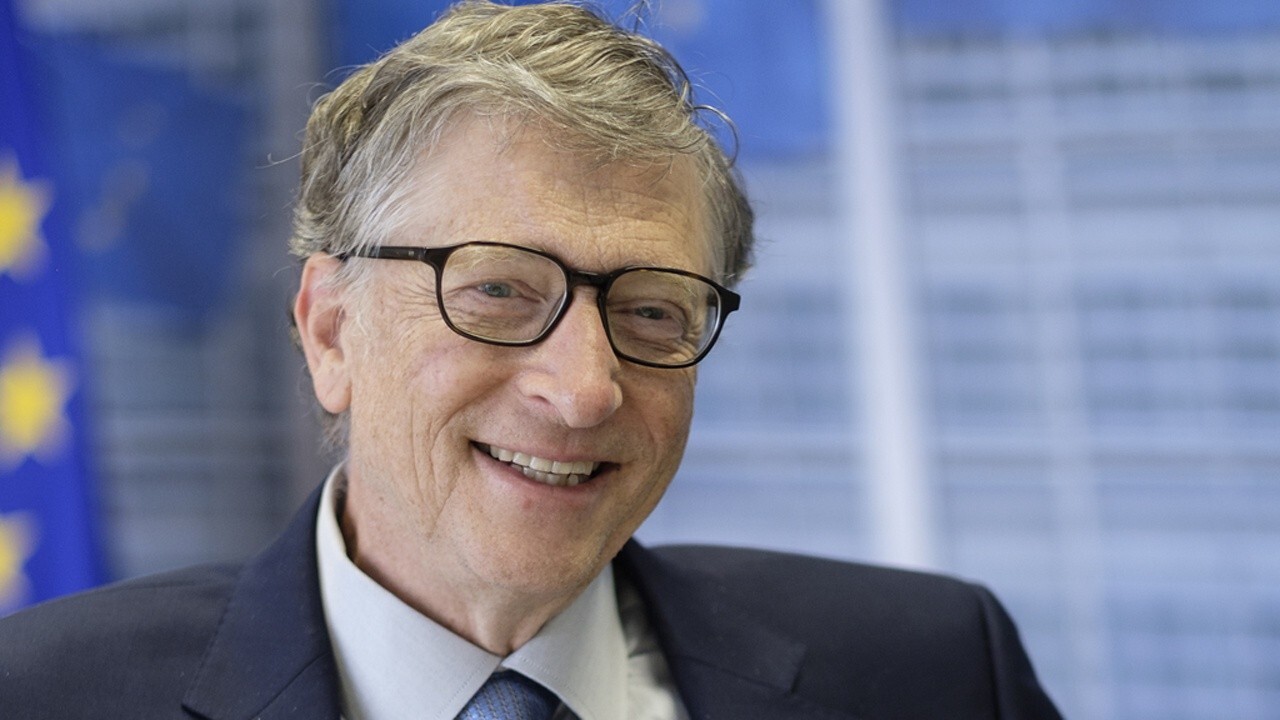 These scientists have developed a miniaturized parallel testing system that uses a fast microscope and image-processing tools, which is hoped to monitor the very fast movement of sperm in a more precise way and help screen the effects of drugs currently available. Gates previously donated more than $900,000 (£647,000) to the university’s research back in 2018, and the new cash injection will help further the important work.

Chris Barratt, Professor of Reproductive Medicine in Dundee University’s School of Medicine, said he was overwhelmed with the funding boost, adding: “There has been no significant change in the field of male contraception since the development of the condom.

“This means that much of the burden of protecting against unwanted pregnancies continue to fall upon women. “We hope to address that inequality and we have already made progress, thanks to our previous round of funding received from the Bill & Melinda Gates Foundation. “By the end of this two-year period, we would like to have identified a high-quality compound that we can progress to the first stages of drug development.