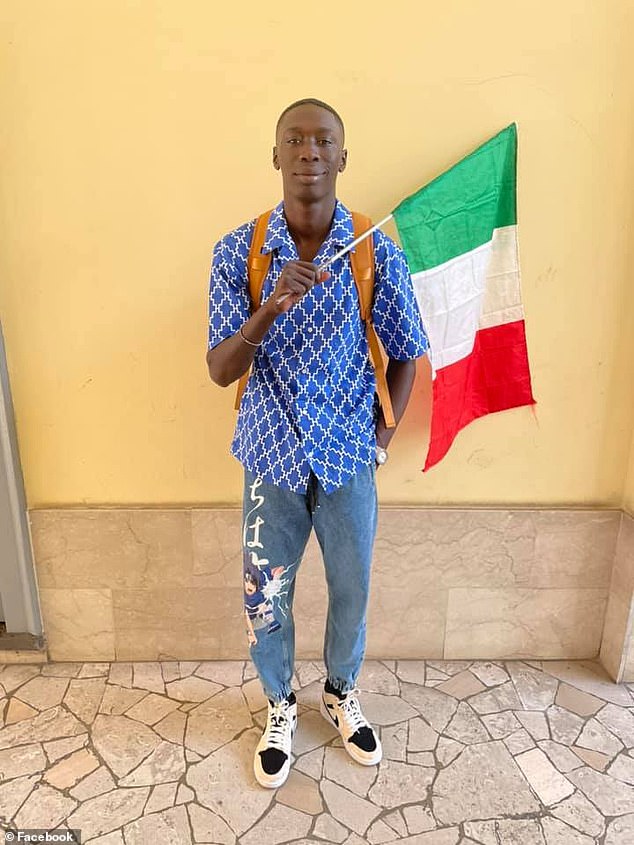 A TikTok star has gone from being unemployed and fearing poverty at the start of lockdown to earning dream sums from his blossoming social media career – and he doesn’t even speak in the videos that have made him famous. 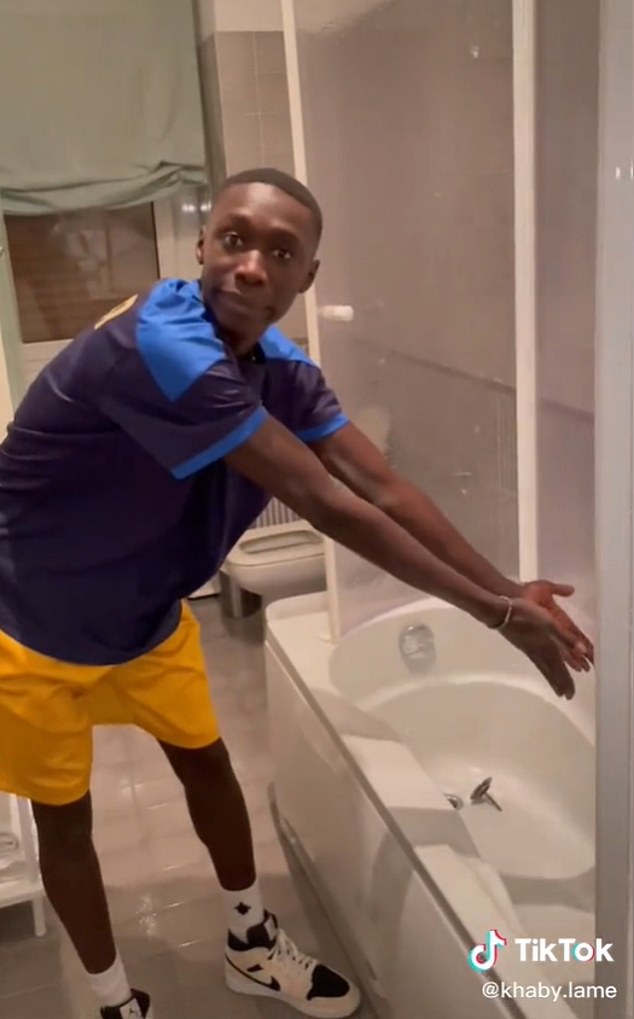 Khabane ‘Khaby’ Lame, who moved from Senegal to Chivasso, close to Turin in Italy aged one, currently has 100 million followers on the social media site – all of whom can’t seem to get enough of his caustic expressions and exasperated call-outs of other people’s dismal TikToks. 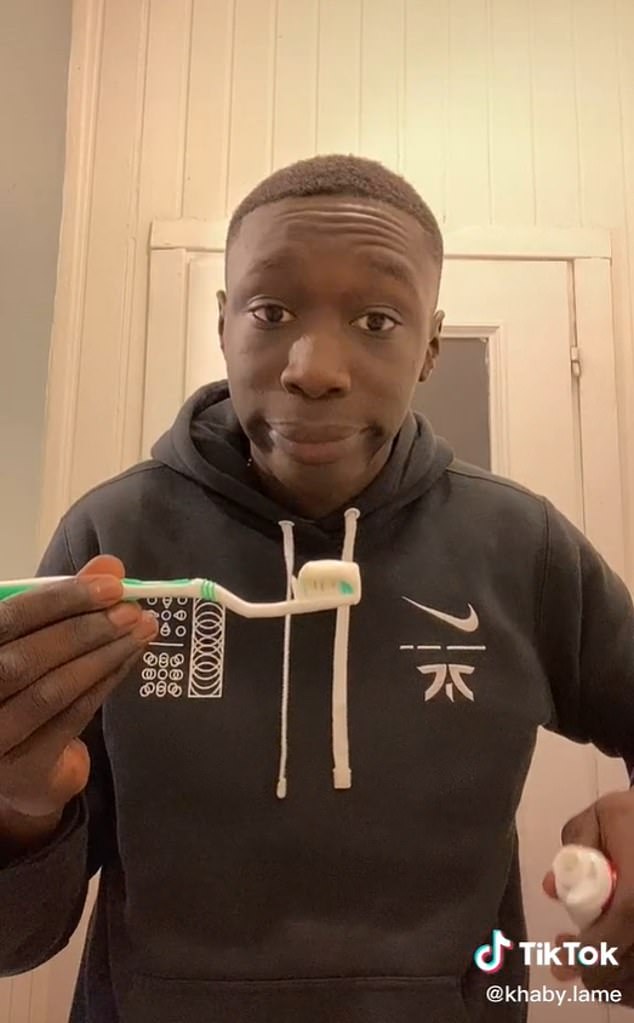 The 21-year-old, who is thought to be dating fellow Italian Zaira Nucci, was working as a factory worker when he was made redundant last year at the start of the pandemic. He told the New York Times that he began spending hours of his free time every day posting TikTok videos…and his comedy clips soon started going viral. 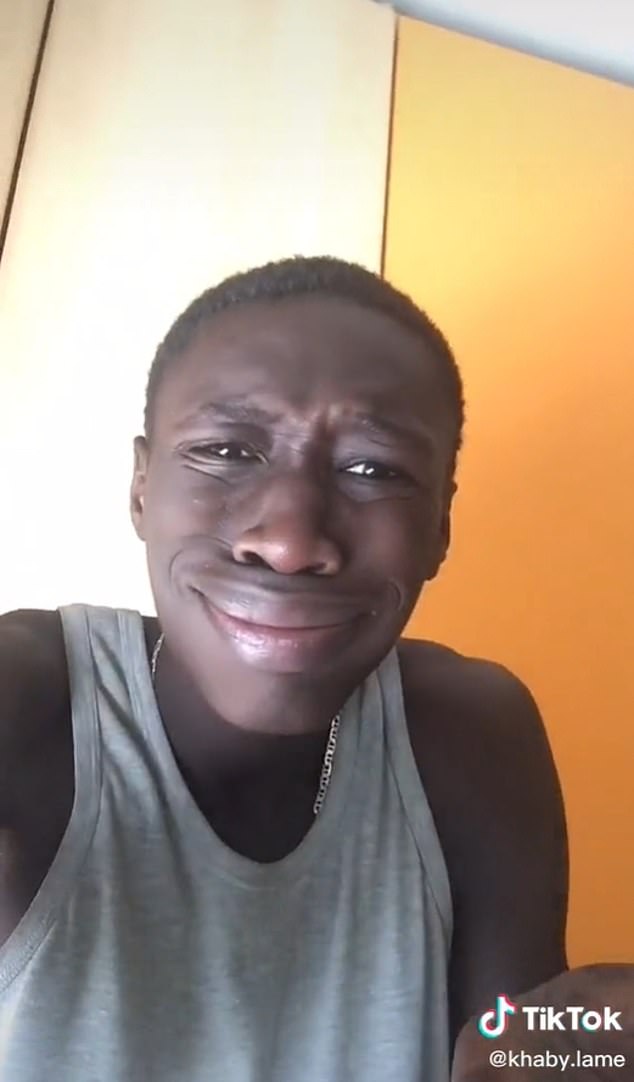 His most watched videos include him deriding a fellow TikToker who cuts himself free from a car door by shearing through his t-shirt – which has so far had 158 million views. Lame films himself in the same predicament but instead of reaching for the scissors to hack his way out of the situation, he simply opens the car door to free himself – and then offers his signature shrug of exasperation. 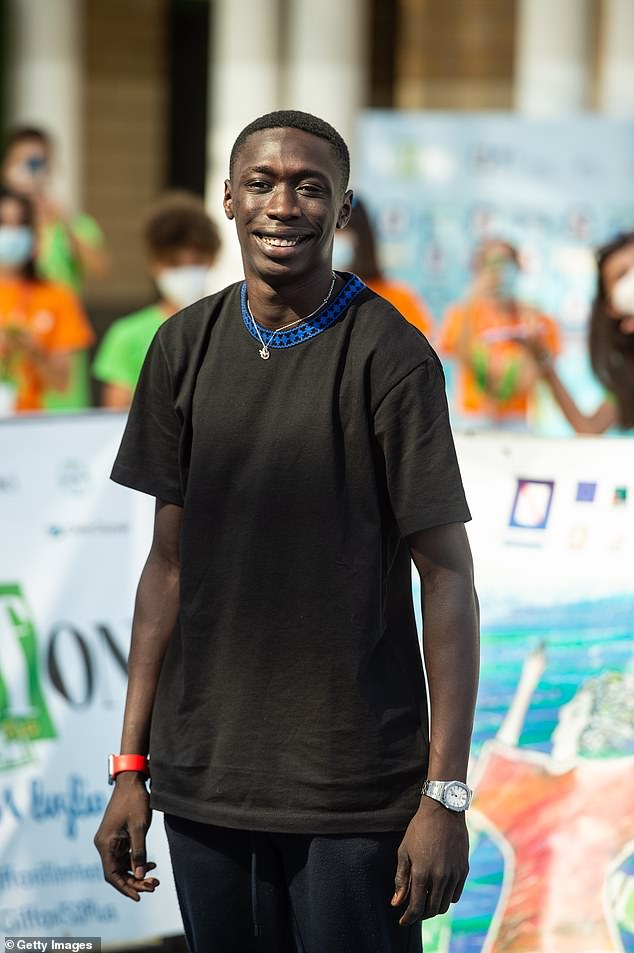 Another TikTok clip sees the joker mocking someone who uses a plastic pizza saver to cut their takeaway Italian staple dish into slices. Lame simply neatly divides his own using his hands – and then lifts in shoulders in frustration. Overall, his TikTok page now has 100 million followers – and much of his success appears to come from the fact he doesn’t usually speak in his clips, he thinks. 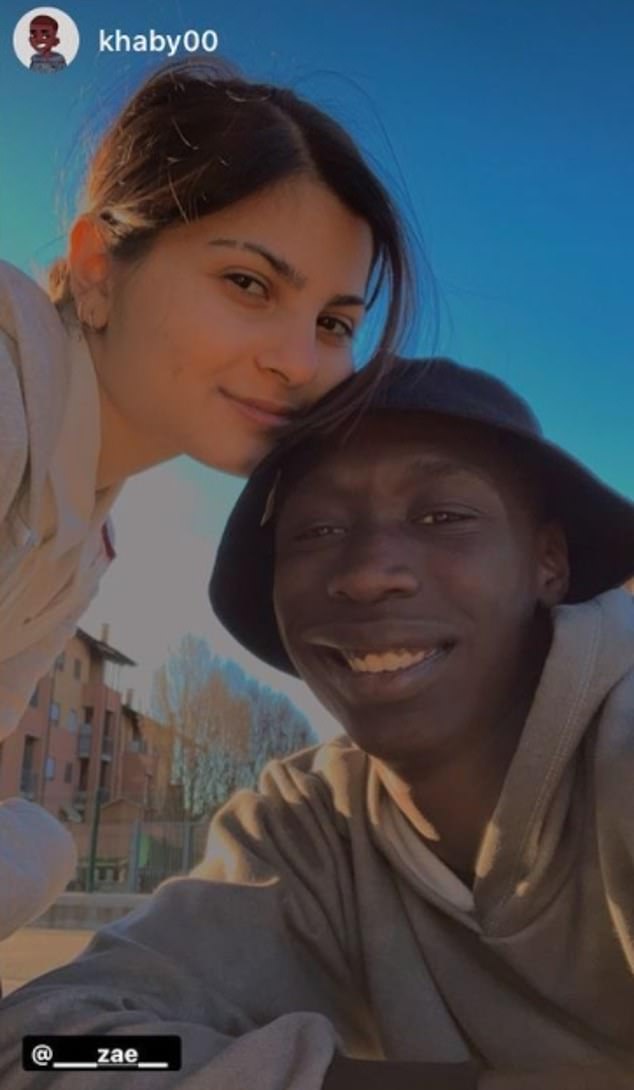 The star told the US newspaper that the success behind his videos are down to the fact that he speaks a ‘global language’, saying he has a huge following in Brazil and South America. While the work opportunities have flooded in since his rise to the top of the TikTok rankings, he says he’s not yet set for life…rather earning ‘steadily’ – but plans to snap up a house for his mother as soon as he can afford it. 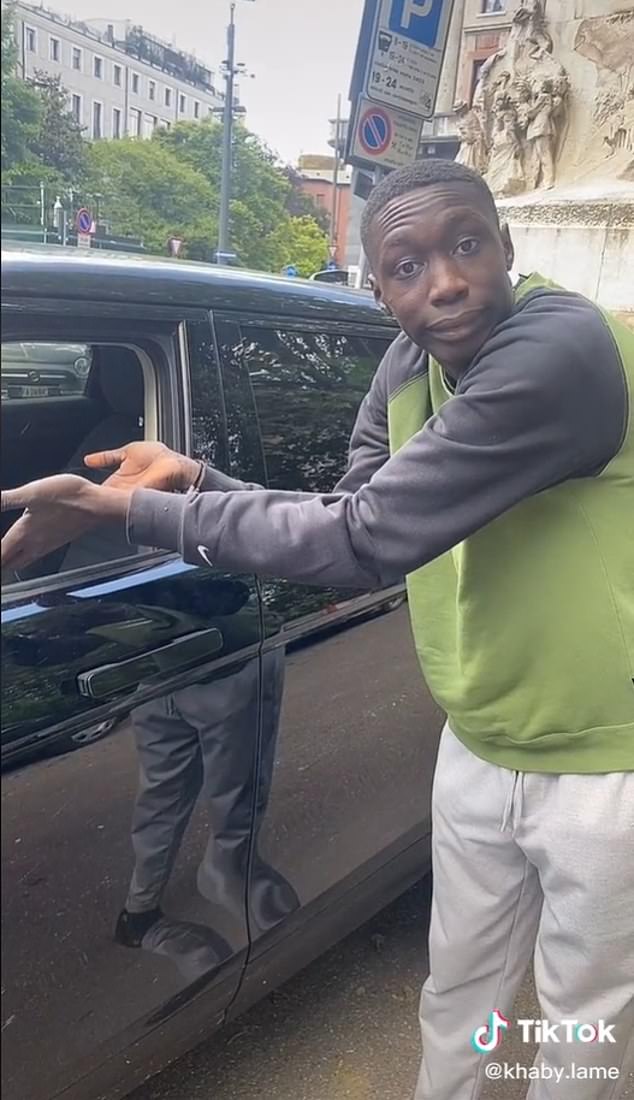 There have been struggles along the way; his Senegalese passport means he’s found it harder to work in the US than if he carried an Italian one – he still doesn’t have citizenship in the country in spite of spending most of his life there. 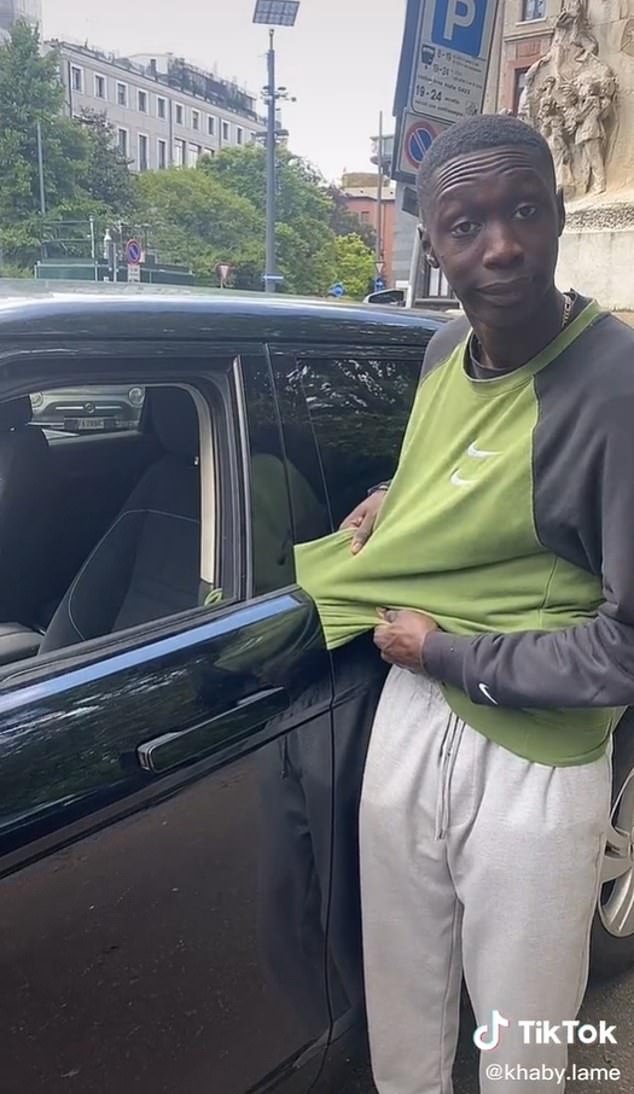 Lame, a huge Juventus fan, has been open about his tough start in life, telling Olhar Digital last year: ‘Public housing is a place to which I owe everything. They taught me education and allowed me to cultivate many bonds.’

The social media comedian, who posts in English and Italian, also has no time for dramatic over-reactions – or people who offer up delayed reactions when something goes wrong.