Bilyal Valerievich Makhov is a Circassian-Kabardian born and Russian citizen. He is an MMA fighter, freestyle, and Greco-Roman wrestler. He was born on September 20, 1987, and is 32 years old. His height is 6 feet 5 inches. He is with 125-130 kg weight and belongs to the heavyweight class. He was mentored by the great Gadzhi Gadzhiev, Magomed Guseinov, and Khankala Gadzhimagomedor. 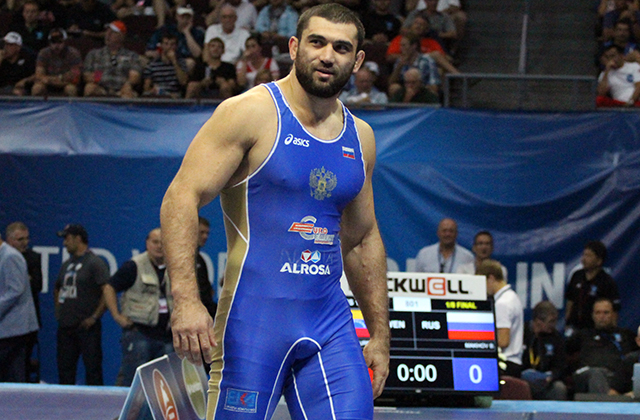 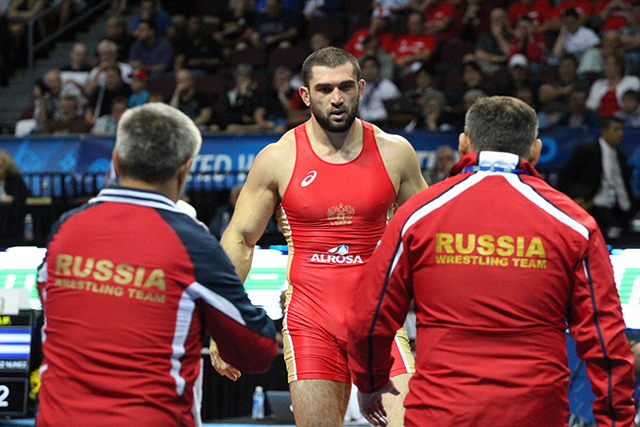 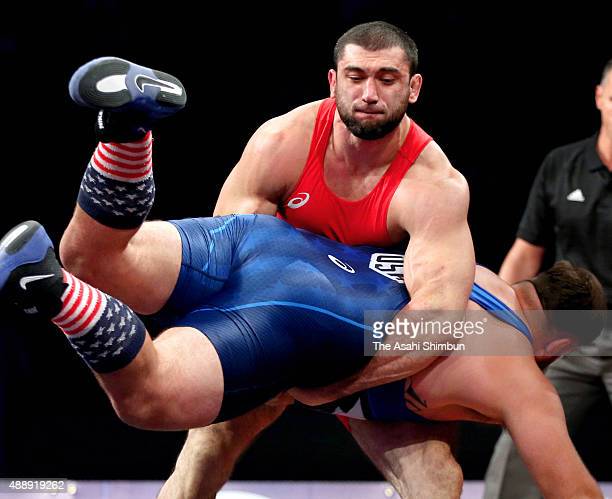 He is the first wrestler in 42 years to win a medal in the world championships of both freestyle and Greco-Roman style. (The last person to accomplish this was Jan Karlsson in 1973) On April 25, 2015, Bilyal Makhov signed with the Ultimate Fighting Championship to participate in the heavyweight division. Though he did not participate in any Professional MMA fights, he still has a great history. Joe Rogan an American comedian, podcast host, and MMA color commentator expressed his thoughts on his podcast “The Joe Rogan Experience”.

He said that Makhov will break the records of the Heavyweight division of UFC. He is such an expert in his wrestling skills that he will destroy his competitors. Rogan has confidence in Makhov’s abilities but he pointed out his weakness as well. Makhov‘s weakness is his “Striking” and he said that he is working on it. It was heard online that Makhov would give his debut. But unluckily, we may not ever see him fighting in MMA. There are some rumors about Makhov’s drugs and steroid usage. 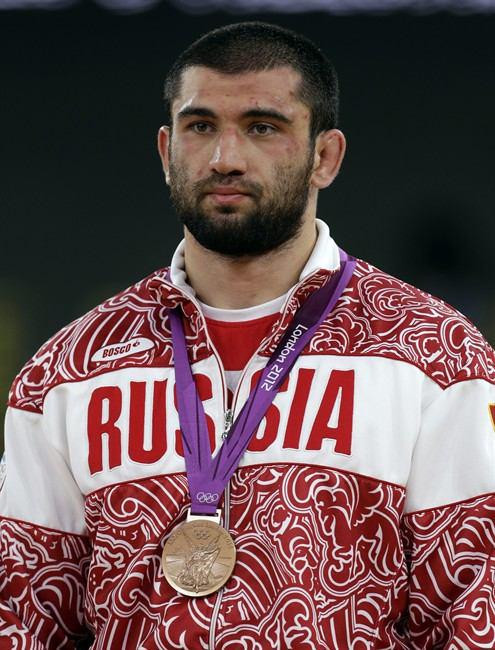 Bilyal wanted a break in his career. He decided to give time to his family and wife. He also wanted to have children. He did not talk clearly about his career. Famous Russian freestyle wrestler Hadjimurat Gatsalov shed some light as to why Makhov quit his plan to move to UFC, he said that is was mainly due to Makhov health issues. He told further that in 2008, Makhov had a severe poisoning, which took him many years to recover from and it’s still not gone and recently he had spinal surgery. So, Hadjimurat thought that it’s not the right time for Makhov to go for UFC as health is more important than anything. Hadjimurat also said that if Makhov had gone there, he should have had a belt in his hands.