Francis Ngannou is not exactly sure why Dana White didn’t stick around to present him with the heavyweight title following his win at UFC 270. 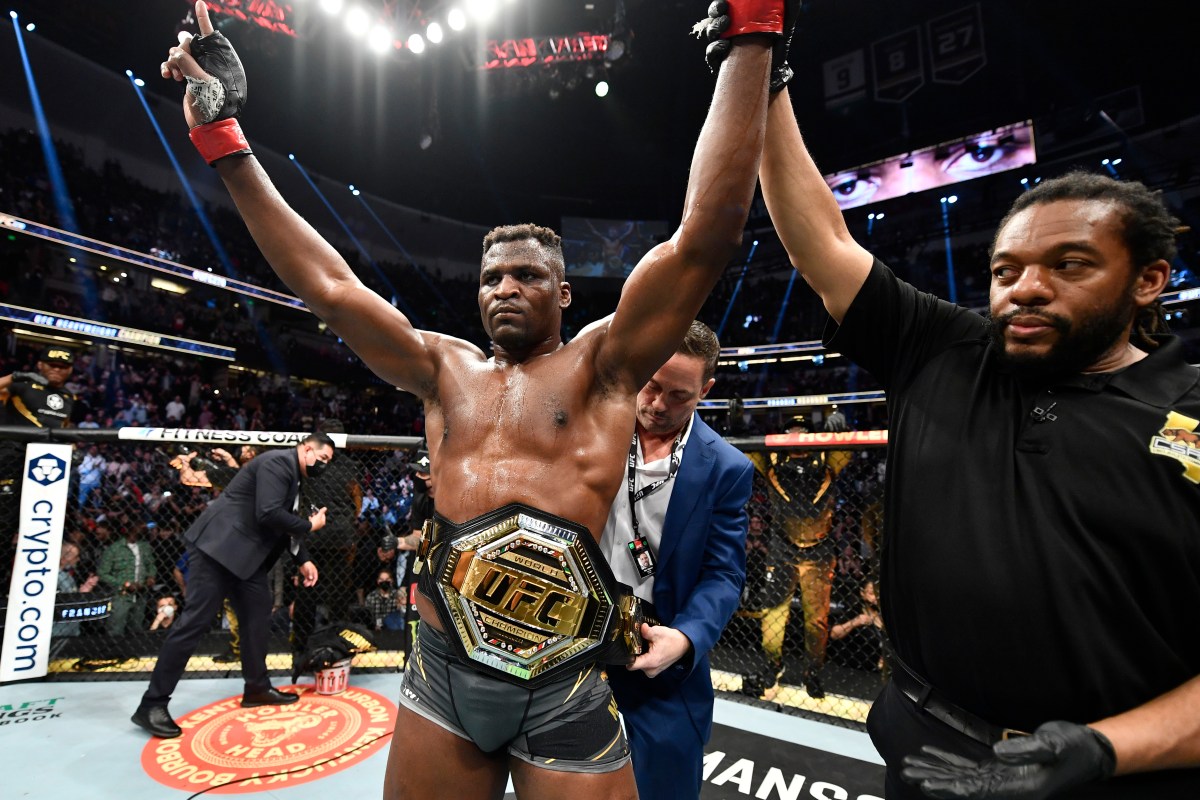 It was a fascinating matchup pitting arguably the scariest knockout artist in UFC history against what many consider to be the divisions best technical striker.

Adding to the intrigue was that Francis Ngannou is embroiled in a very public contract dispute with Dana White and the UFC. ‘The Predator’ made it clear prior to UFC 270 that he had no intention of fighting again on his current agreement.

While it did not come in the fashion most were expecting, Ngannou was able to defy the odds and retain his heavyweight title with a unanimous decision victory over Gane last night in Anaheim.

Following his gritty performance, Francis Ngannou was presented the UFC heavyweight title by Mick Maynard, not Dana White. That move did not go unnoticed and ‘The Predator’ was asked for comment during the UFC 270 post-fight presser. 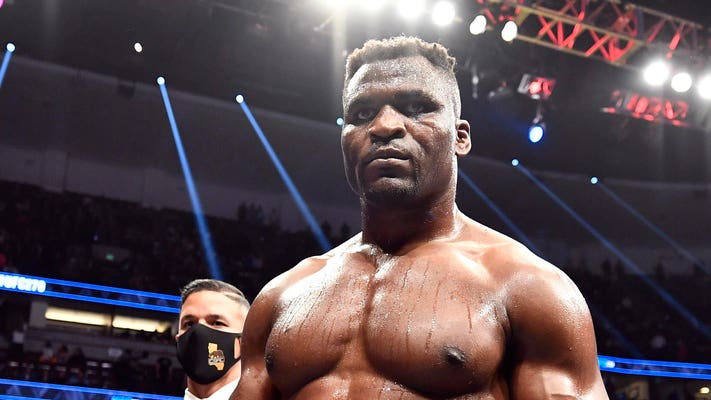 “I don’t know. You have to ask him,” Ngannou said when asked why White didn’t stick around to put the belt around his waist (h/t MMAFighting). “No, I did not have anything to do about that. I think that was their decision. I’m about to ask about that, too.”

When Francis Ngannou was informed that Dana White had also decided to skip the UFC 270 post-fight press conference he shared the following reaction. 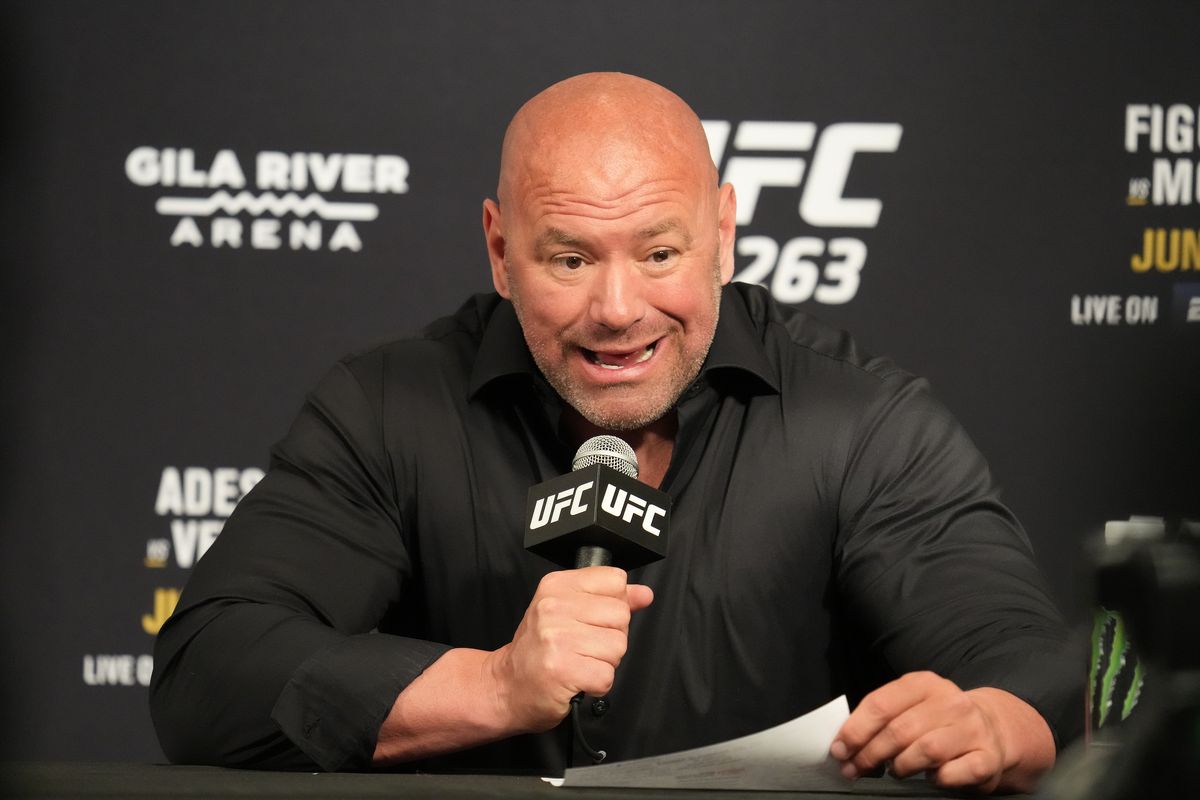 It will be interesting to see what happens next as Francis Ngannou is clearly still at odds with Dana White and the UFC.

Do you think we will see Ngannou fight inside of the Octagon again?