Woman Who Only Sleeps With Married Men Says “I’m A Home Wrecker, I Don’t Care!”

An OnlyFans model says she loves having affairs with married men and women and doesn’t care if she’s seen as a ‘home wrecker’. On the surface, Amy Kupps, from North Carolina, US, is just looking for a boyfriend. 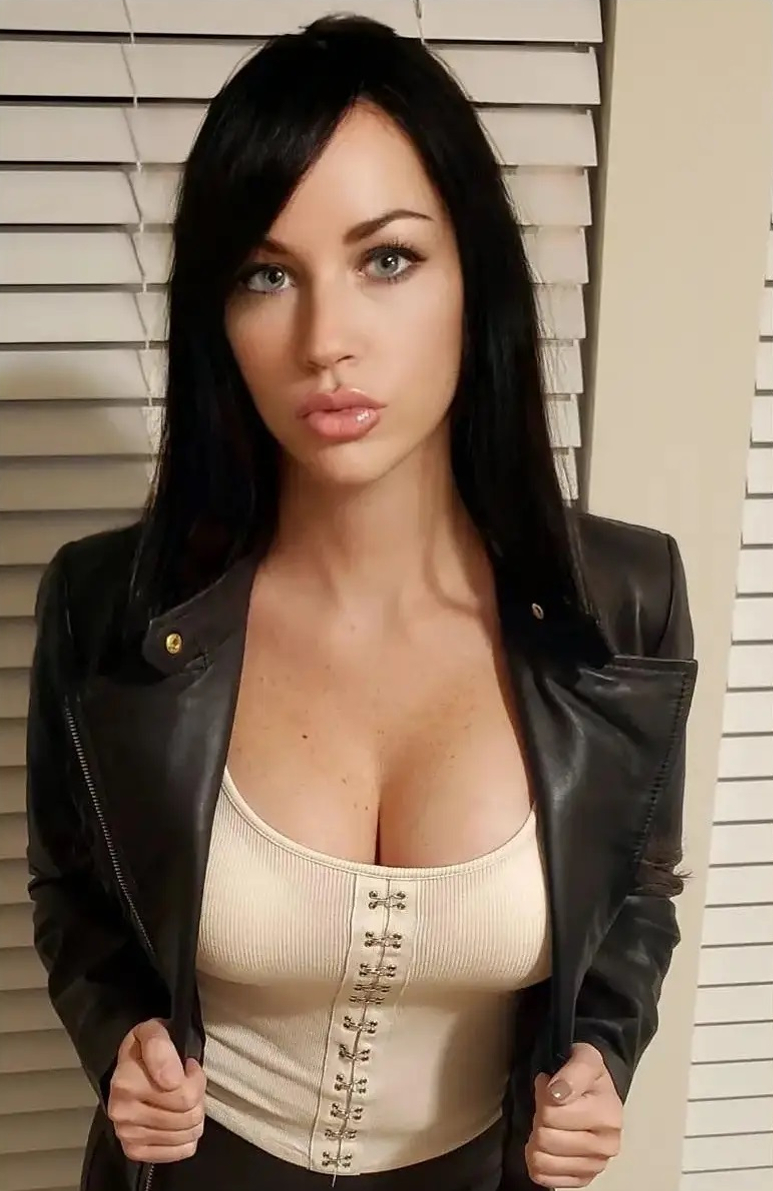 However, the stipulation is that they have to be married – otherwise it’s a no-go.  The 32-year-old, who’s biggest turn on is a man with a wife, says it’s the only way she can get ‘all of the fun and none of the commitment’.

She said: “Married men are looking to fill a void that they aren’t getting from their current partner and that is such a turn-on for me. “I love the idea that I’m their sexual fantasy and get to be the ultimate mistress to them – give them everything they want.

“Plus, if they’re already married there’s none of that boring stuff that goes along with it. “I’ve been married; I don’t want to discuss paying bills or whose turn it is to take the bins out. “I don’t think anyone should cheat on their spouse but when it’s over, it’s over. 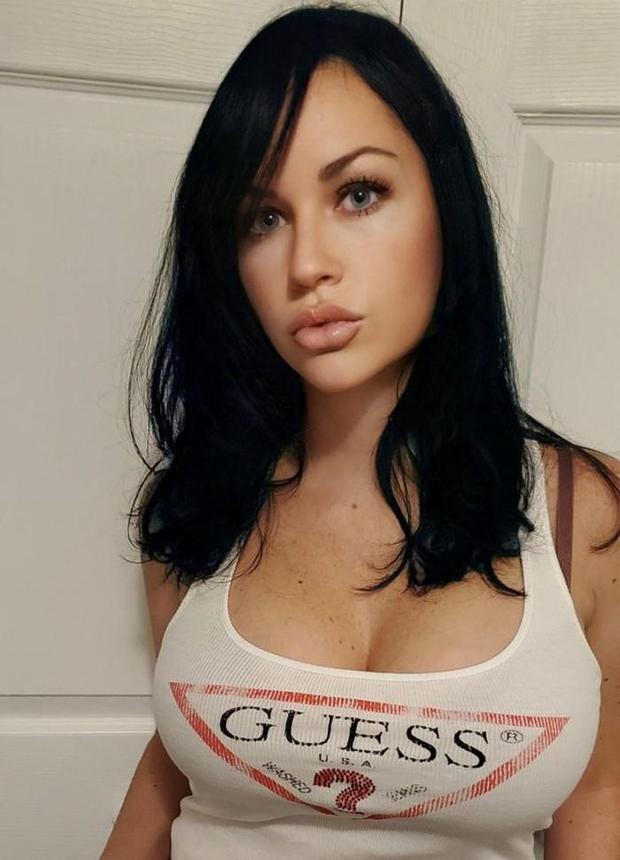 “Sometimes they want to talk about stuff and moan about their partners, I often feel like a therapist. “I often advise them that if their relationship is so unhealthy that they’re cheating it’s OK to move on.

“I often meet guys at the golf course and we will get chatting, but every now and again someone special will slide into my DMs too.” Although her flings are mainly with men, she’s also been with a married woman too and claims that their ‘sexual and emotional voids they need filling, much more than men do’.

She added: “I get such an adrenaline rush from knowing that they’re risking their marriage to meet up with me. “Organizing to see each other in secret places, snatching five minutes together where possible. “Seeing their faces as they watch me arrive or waiting in parking lots for them to come over and see me on their lunch breaks is such a turn-on.”

The OnlyFans model who has 81,800 Instagram followers (@amy.kupps93), also confessed that there are other benefits to being someone’s ‘bit on the side’, such as the endless gifts.

Amy went on to say: “I get so many gifts from my lovers it’s unreal. “Designer handbags, gift certificates, jewellery… “When I was seeing the married woman she would treat me to spa days, hair appointments, manicures and Botox treatments – it was great!”

The model concluded: “I would never get with any of my friends’ partners. “I don’t want to be involved in any of that drama. “It’s always best to keep things separate and besides, I’m sure they’d only judge me.”