After watching the new Halloween Kills movie, people are slating the fictional character Michael Myers for being homophobic.

During the film, Myers (played by James Jude Courtney) breaks into his childhood home where a gay couple are living. As you may already expect, he murders them… because he’s Michael Myers and he’d kill anyone living in his home.

However, some viewers haven’t adopted the same understanding and instead have taken to social media to dub Myers a homophobe.

Another added: “Saw that new Halloween movie, didn’t expect Michael Myers to be so homophobic.”

And a third said: “They really had to kill the gay couple[?] Michael Myers is homophobic asf [as f***].” 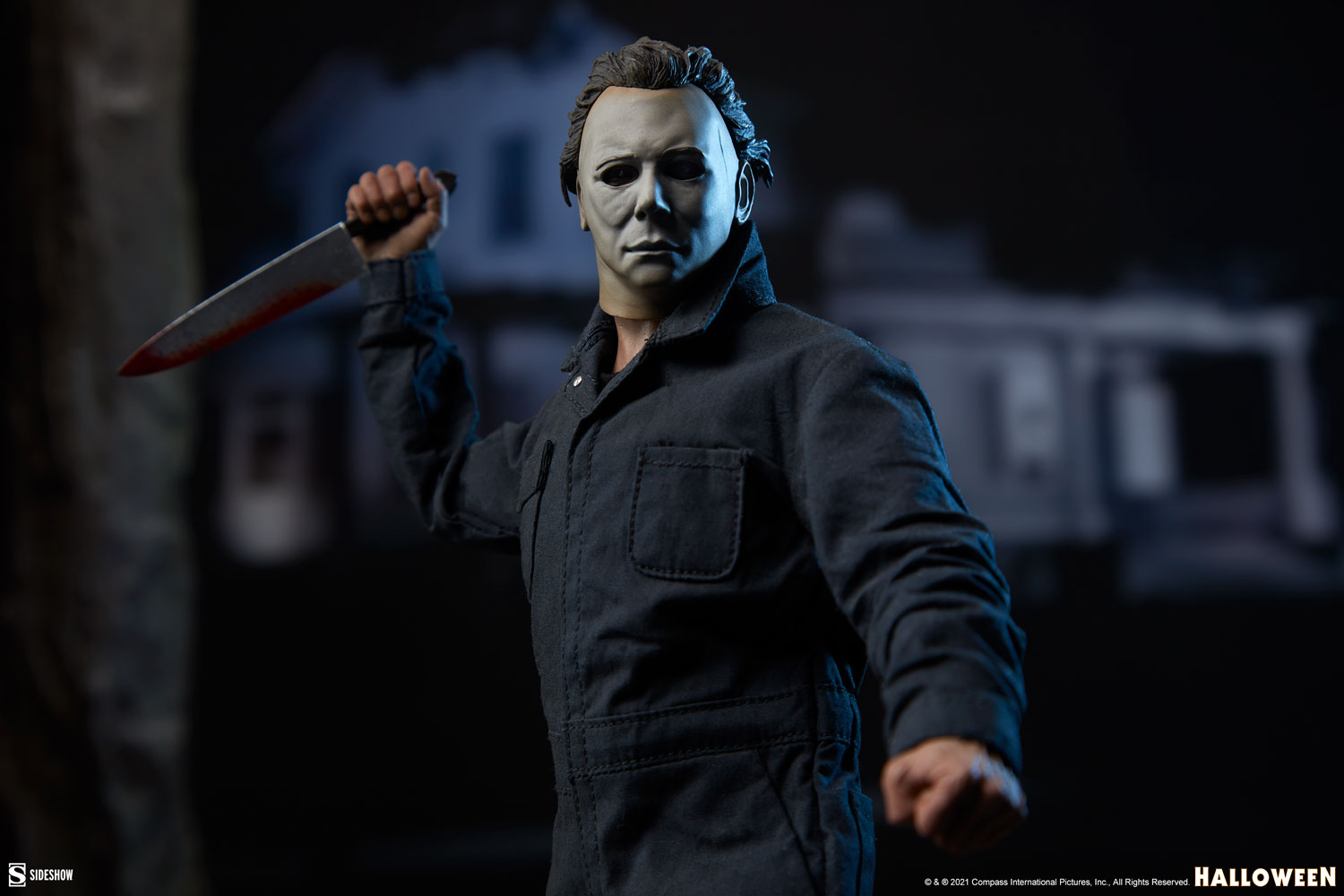 Someone else commented: “HALLOWEEN KILLS WAS SO GOOD BUT WHY DID MICHAEL HAVE TO KILL THE ONE GAY COUPLE? MICHAEL MYERS IS HOMOPHOBIC CONFIRMED.”

Although many people don’t agree with the assessments being made, with one writing: “I need to get this off my chest. Hey #LGBTQ community, MICHAEL MYERS IS NOT HOMOPHOBIC. 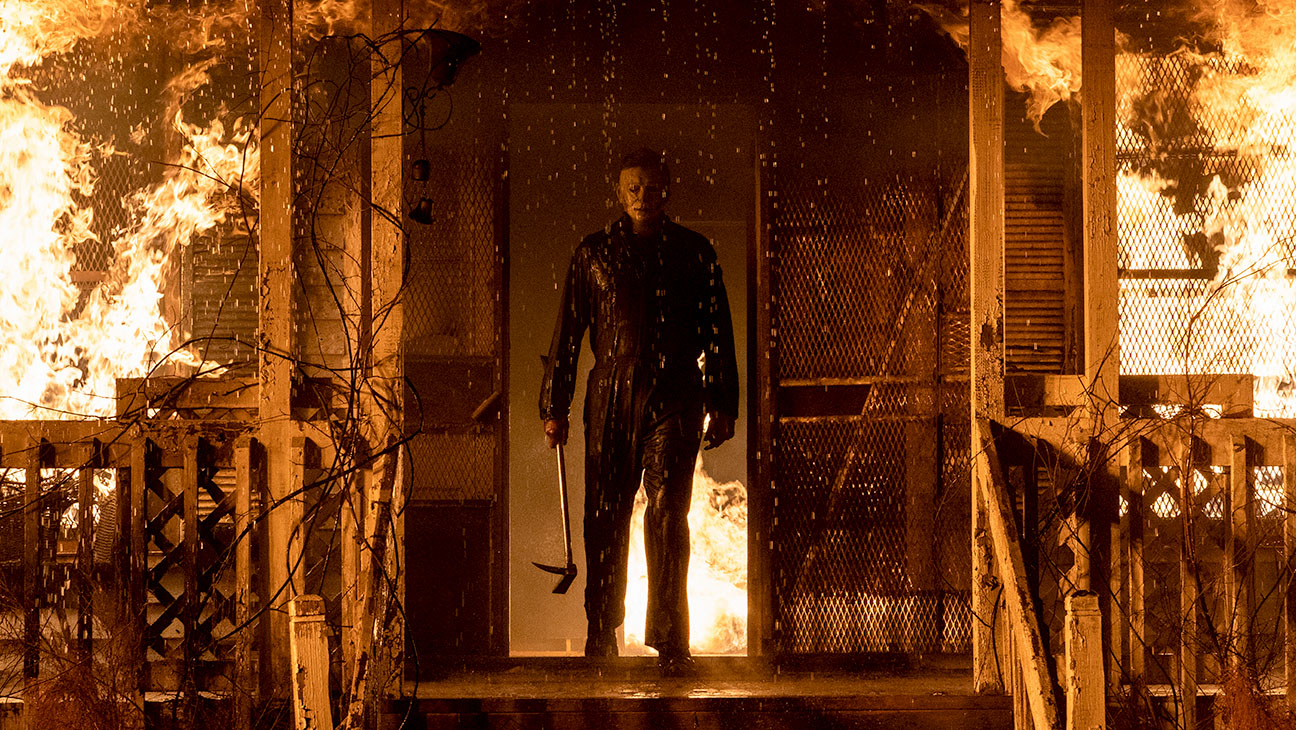 “Gay people moved into HIS home, and if you’ve seen the damn movies, NOBODY IN HIS HOME MAKES IT OUT ALIVE.

“I’m Pansexual and I am not offended by Michael killing gay guys at all.

“This is going too far. It’s a MOVIE. Where the KILLER KILLS ANYONE who gets in his way. His only goal was to GO HOME in Halloween Kills. And HE DID. It doesn’t matter what sexuality the victims are. Michael will kill literally everyone. Please, STFU [shut the f*** up].” 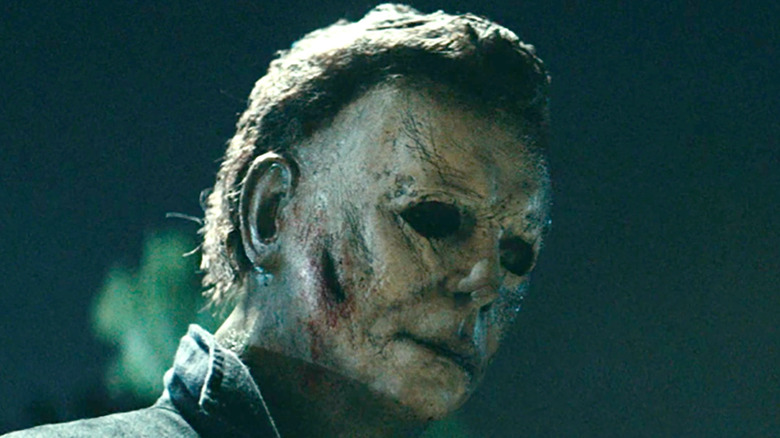 Channeling the same thoughts, someone asked: “Wouldn’t it be homophobic for Michael Myers to not kill them because they’re gay.”

Halloween Kills, which was released on 15 October, picks up where 2018’s Halloween left off – with Michael Myers back to his murderous best. 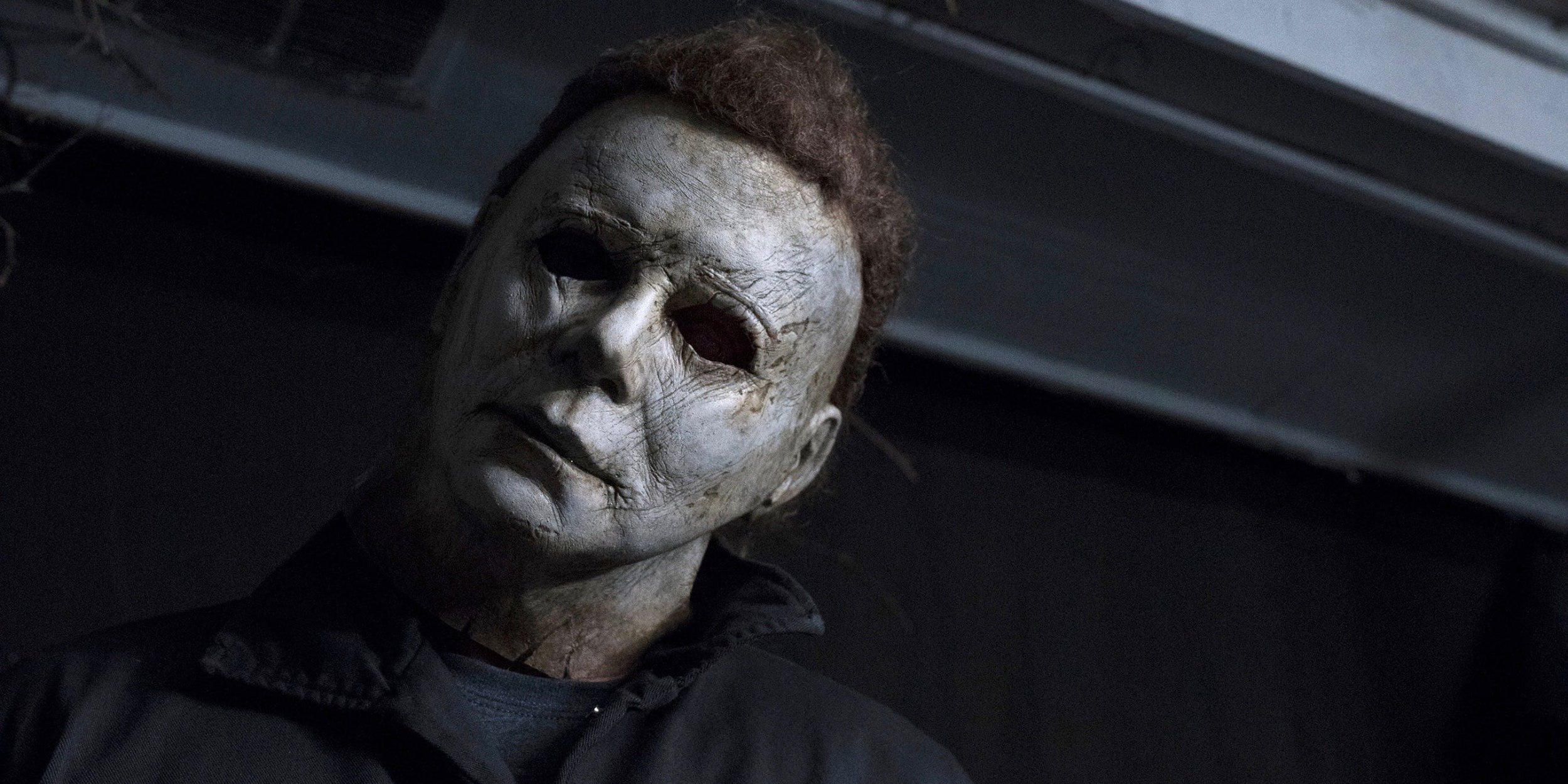 The film shows more than 30 deaths, with 25 of these caused directly or indirectly by Myers. This puts the movie’s body count at the top of the 13-movie spanning franchise.

Myers is no stranger to staggering body counts, having previously worked his way through 18 victims in Rob Zombie’s Halloween remake and 17 in Halloween: The Curse of Michael Myers.