Burglary cases are unending as they are one of the most common crimes that people commit. There are different types of burglary cases. One of them is when an individual breaks into a store, home, or office to steal while wielding a weapon to defend themselves if they are attacked. Another incident of burglary is when people enter a place unannounced and try to impersonate the individual in charge there.

This is the case of a woman living in Nevada who was arrested by the Washoe Police for burglary. According to reports, the woman, Laurel Eich, burgled a dental office where she was employed as an assistant. And she was reported to extract 13 teeth from a certain patient. What made this act criminal was the fact that she was not a licensed dentist.

The 42-year-old woman was temporarily kept in the Washoe County jail for a bond of $20000. It is important to mention that Laurel Eich was charged with two counts of burglary. She was also charged with one count each of conspiracy to commit burglary, grand larceny, and performing surgery on a patient without having the license.

As at the time of fielding this report, Laurel Eich faces three violation counts of probation and the condition of having her sentence suspended. 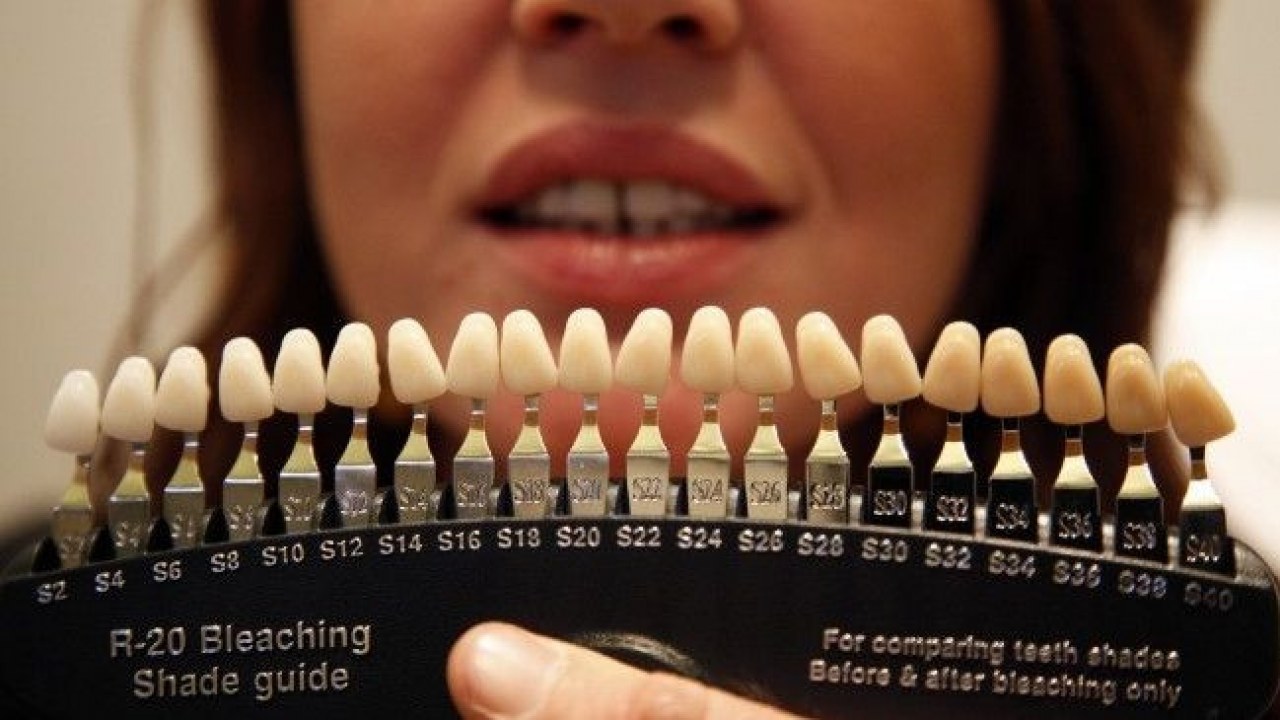 The Washoe County Sheriff Office reported that their patrol deputies swung into action when they were alerted by a burglar alarm specifically for after-hours at a dental office. The office, which was located at the Sun Valley Boulevard, was infiltrated by the 42-year-old office assistant.

According to investigations, the deputies found out that checks and some cash amounting to $22,681 had been taken from the drawer. The investigation further revealed that Eich was identified as someone who would possibly be interested in the assets kept in the office. 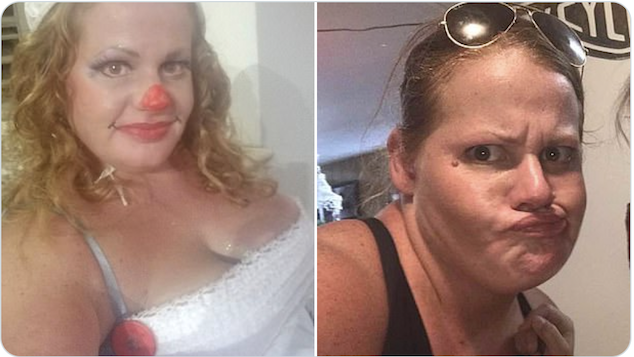 The sheriff’s office also discovered that she had conducted 13 tooth extractions on a patient at a date earlier than when the burglary happened. The authorities mentioned that Eich mentioned to several people, including the detectives, that the medical procedure and anesthetic that was approved by the dental office.

Hence, this made it obvious that Eich had been nursing the idea of performing dental procedures for a long time, after carefully observing how it is being done by the professional dentists at the office. 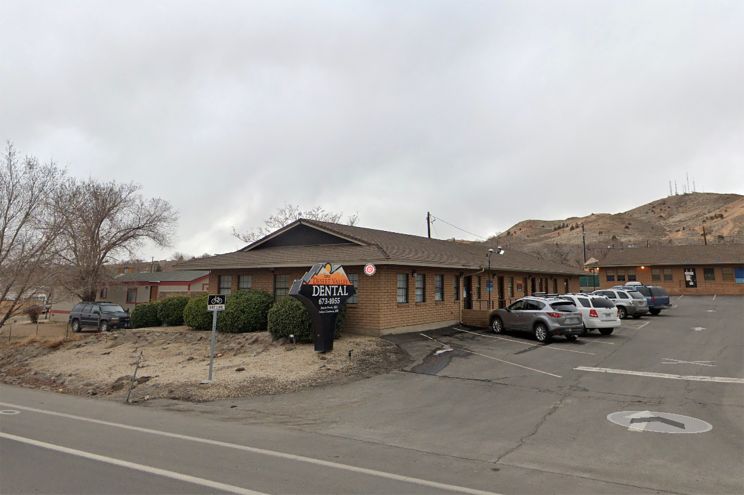 The sheriff’s office was quick to mention that Eich performed the teeth extractions on her own schedule, but they didn’t reveal much on the patient involved in the surgery and the incident in general.

The Sheriff’s office did not reveal Eich’s employment place, but according to the information on her LinkedIn page, she was employed at the Desert Valley Dental located at Sun Valley Boulevard. 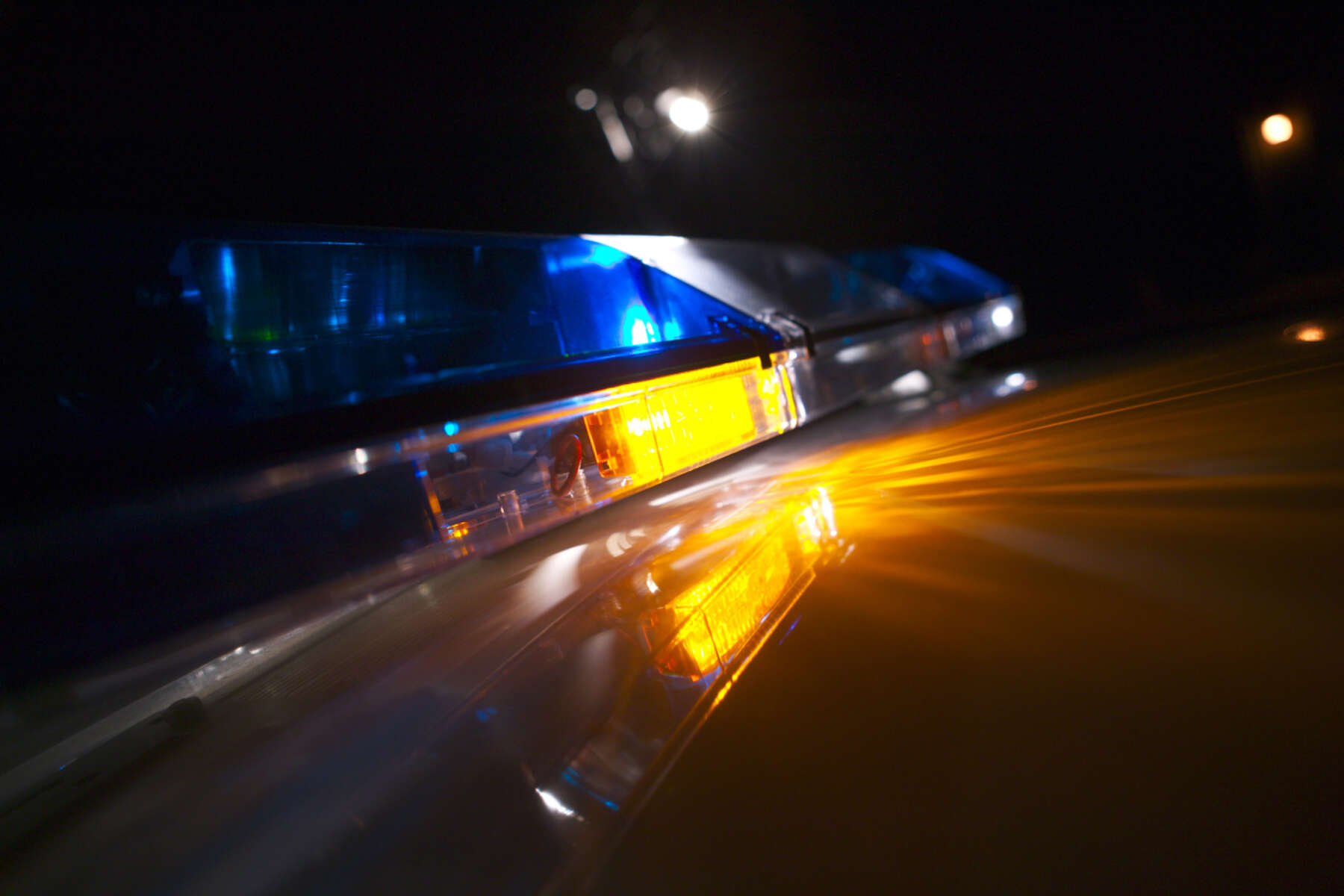 One would wonder why Eich decided to take the risky step of performing dental procedures on a patient, knowing that she would eventually get caught. Eich’s offense would not be the first, and it would certainly not be the last when it comes to incidences like this. Across different areas in the health sector, incidences like this happen where unqualified personnel carry out different procedures when they don’t have a license.

When they are caught and charged to court, it is usually a serious offense because human life was involved. In some cases, the patient might also be charged to court, especially if they were complicit. In cases where the patient was unaware of the qualification of the criminal, they might be let off the hook with a warning.

All the same, it is important for health personnel to be more observant than before and ensure that unqualified individuals do not have access to patients. This would be helpful in preventing further damage to the patient’s health.