VIDEO: Muay Thai Fighter’s Skull Gets Caved In By An Elbow Strike In Compettition 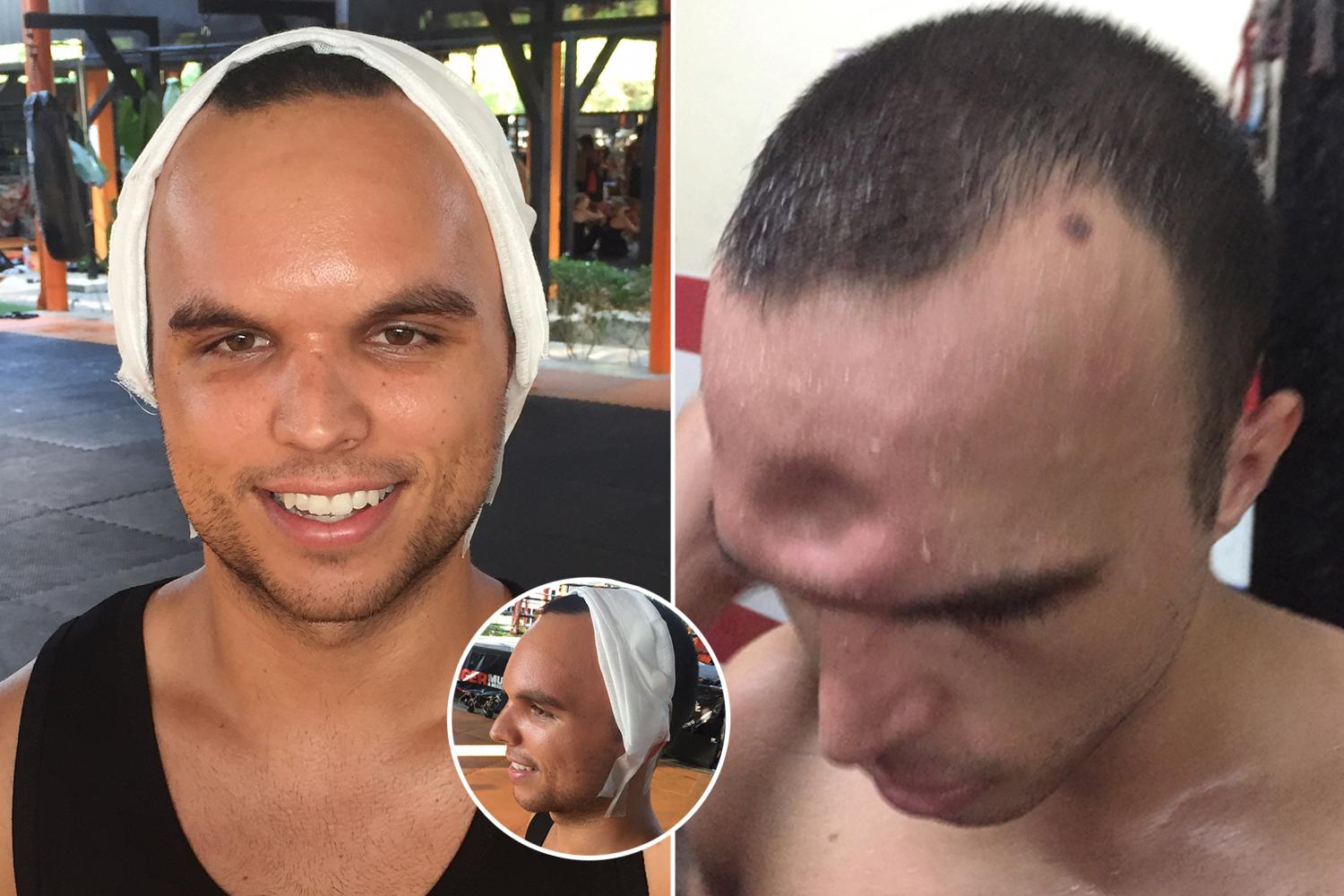 When it comes to one of the most dangerous ways of striking, one of the forms that cannot be left out is Elbow strikes. For those who are not aware of how powerful elbow strikes are, elbow strikes can be very ruthless because it is easy to direct full force when utilized.

MMA fighters are known to use the elbow to their advantage. During combat, using the elbow provides a far-reaching effect. However, there are firm rules that are responsible for how it should be used. 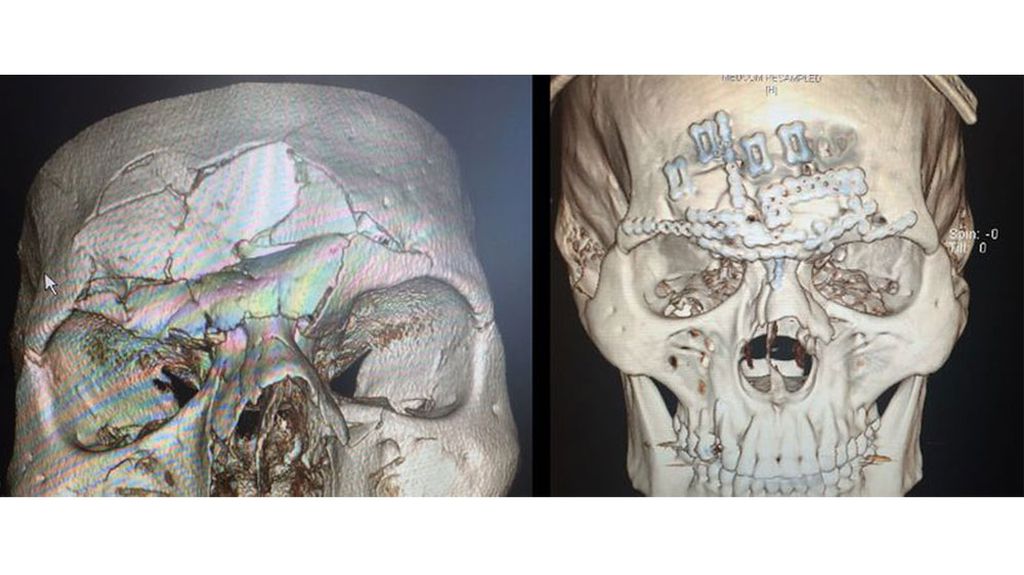 For instance, MMA fighters cannot use the 12-6 elbow in several forms because of the severe force that comes with it. A few years back, there was a video recorded clip of a Muay Thai fight where the elbow was used to fight. In the video clip, viewers are made to understand how a well-placed and perfectly times elbow can knock out an opponent or deliver overwhelming effects.

At the Patong Stadium in Thailand, a Muay Thai fighter known as Jonny Betts was the recipient of a well-delivered elbow blow. And he did not know that damage had been done to his skull already. 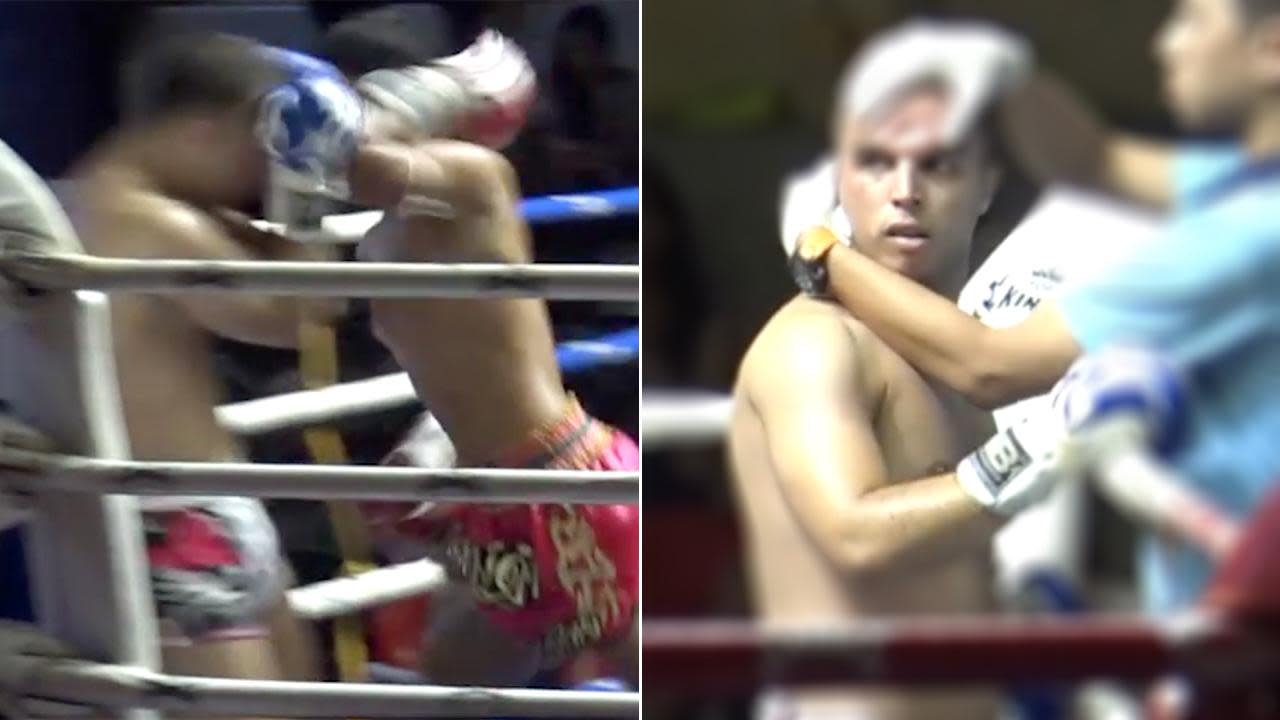 When the elbow strike was delivered, it perfectly rested in the midpoint of Jonny Betts’ skull. However, the reason why he did not feel it is because the way the front of our heads is structured, we can withstand a high volume of exerted force.

And what helps us to achieve this is when the adrenaline surge is high. So, when this elbow strike was delivered, Jonny Betts did not feel anything because he was under much adrenalin, and the fight went on. 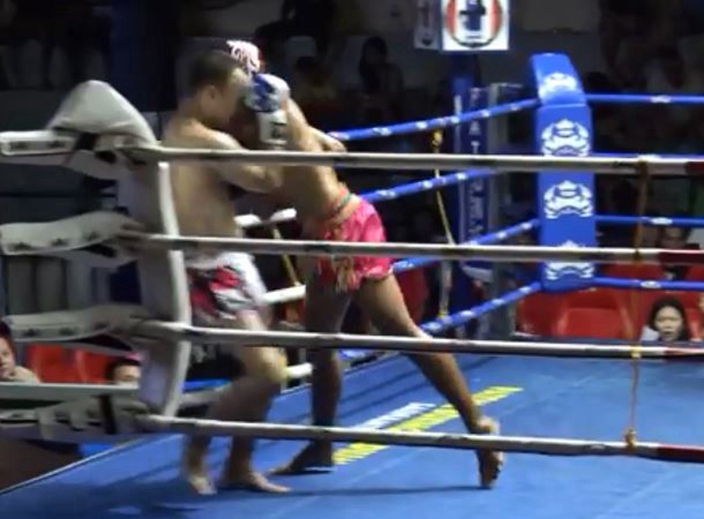 The referee who was officiating the fight did not notice anything at first. However, when the fight continued for some minutes, the fracture, which was as a result of the elbow strike, became very obvious. As a matter of fact, the skull began to undergo a form of depression, which was now very noticeable. When the referee realized this, he quickly called off the fight so that Jonny could go and receive medical attention.

#MuayThai fighter #JonnyBetts gets his skull caved in by an elbow strike in competition in #Phuket, #Thailand #mma #ufc #kickboxing #boxing pic.twitter.com/gPrZW3vHXC

On the other hand, Jonny Betts was confused about why the referee called off the fight. Little did he know that if the fight was not called off, he would not have slipped into a coma or dropped dead instantly. Jonny Betts was carried off by his team, who quickly examined the volume of the injury and decided that it was essential to carry him off to the hospital.

When a member of Jonny’s team was interviewed, he mentioned how the injury came about. He revealed to the media agency that it was an elbow strike that induced the injury, and luckily for Jonny Betts, he could not feel anything. Then, he went further to reveal how they quickly took him to a hospital to receive medical treatment. Eventually, it was recommended that Jonny should undergo surgery so that the dent on his skull could be corrected.

The surgery team fixed a titanium plate on his skull that returned the shape of his front head back to normal. And anyone who saw him after the injury would find it hard to believe that his front head was quite depressed.

When Jonny was discharged from the hospital, he was interviewed and asked how he felt. Jonny mentioned that he felt fine just the way he was when the incident occurred. In fact, he even went ahead to take pictures and posted it on Facebook.

With Jonny Betts’ recovery from his skull injury, it is imperative to put the health of fighters into consideration. It is also up to the referee to ensure that none of the fighters under his watch are put in harm’s way.