UFC star Colby Covington told cops Jorge Masvidal punched him in the face twice and fractured his tooth in an attack outside of a Miami hotspot on Monday night … police documents, obtained by TMZ Sports, show.

In the docs, cops say Covington told them as he exited Papi Steak restaurant, Masvidal “ran up to him from his left, and without notice, punched him with a closed fist two times in the face.” 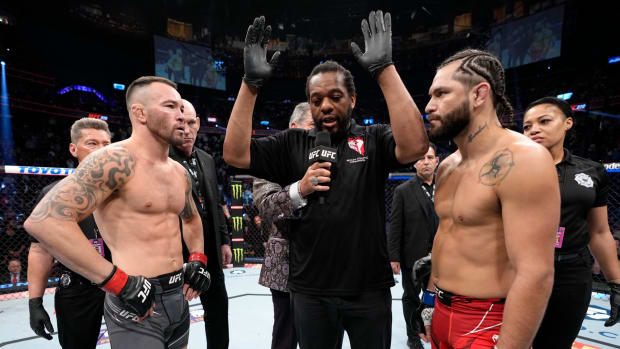 Cops in the report say Covington told them one punch landed on his mouth, while the other connected with his left eye.

According to the docs, cops say Covington heard Masvidal yell, “You shouldn’t have been talking about my kids.” 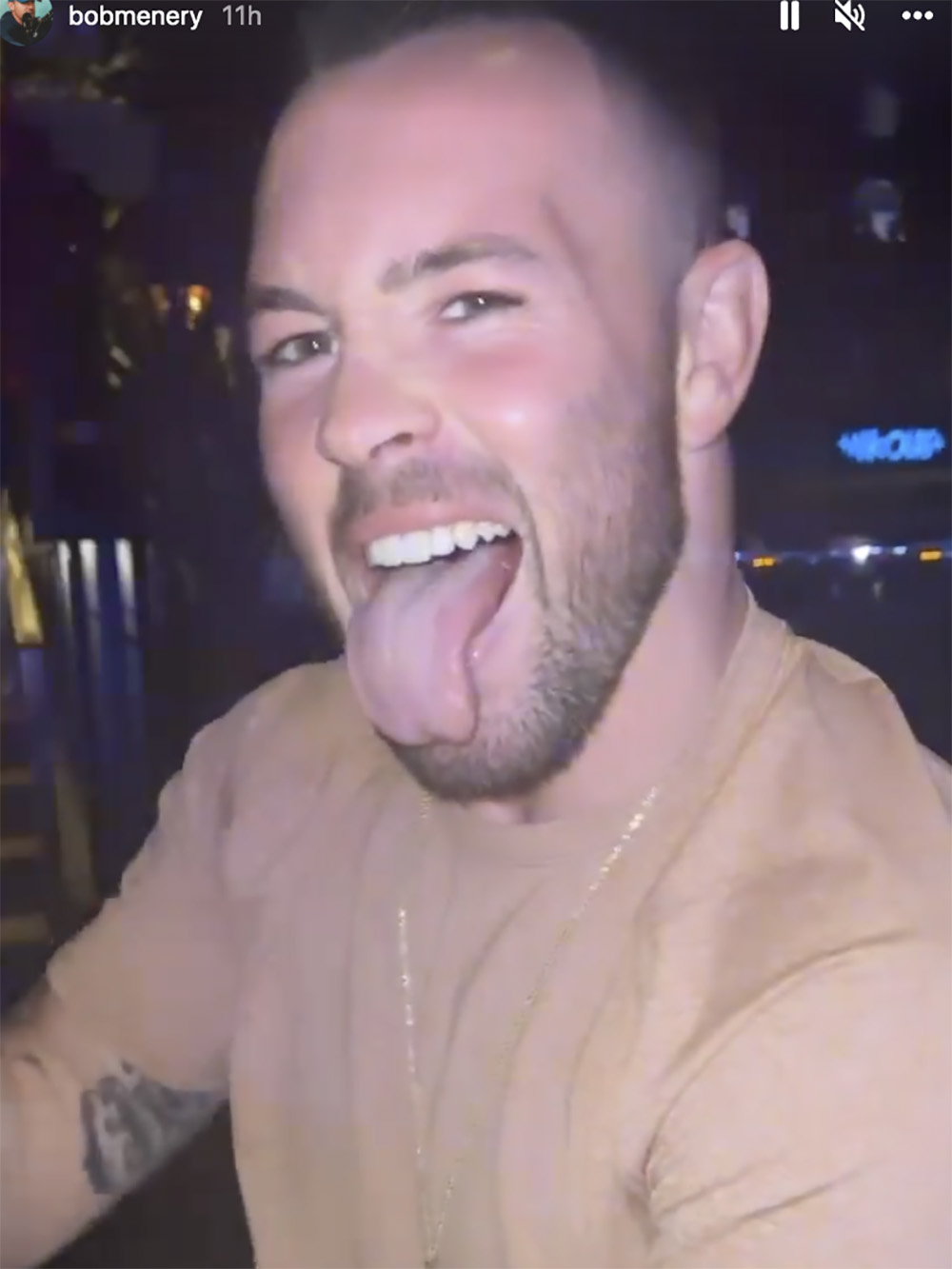 Several other males then allegedly tried to get involved, though cops say Covington told them he pushed one of the men away and ran back into Papi Steak, where he called police.

Cops say Covington told them he fractured his front left tooth in the attack, and also suffered an abrasion on his wrist. Police in the documents say Covington’s watch was damaged as well. 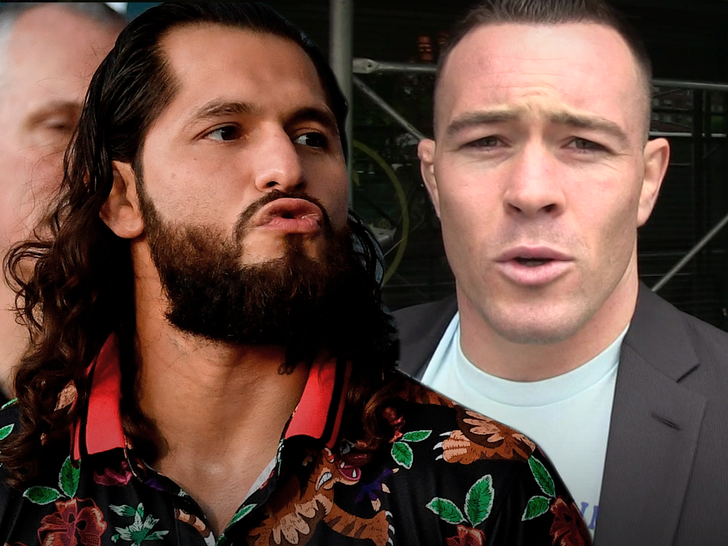 Masvidal is listed as a suspect in the docs. The incident type is described as a battery/felony. Police added an investigation into the allegations is underway.

“No additional information is currently available,” a police spokesperson said in a statement. 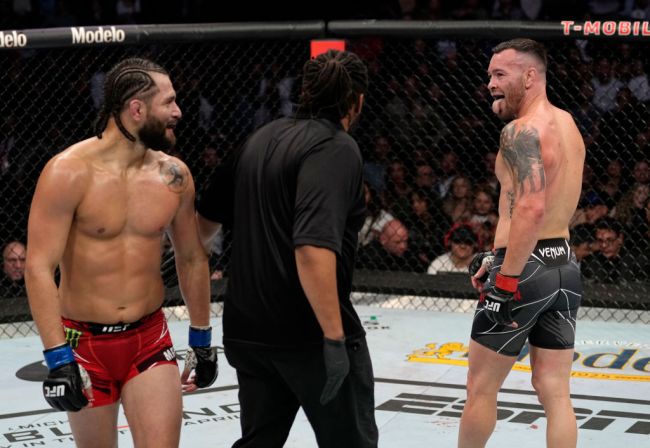 But, Masvidal tagged Covington in a tweet and said in the accompanying video: “You talk that s—, you got to back it up. That’s how my city rolls, man.” 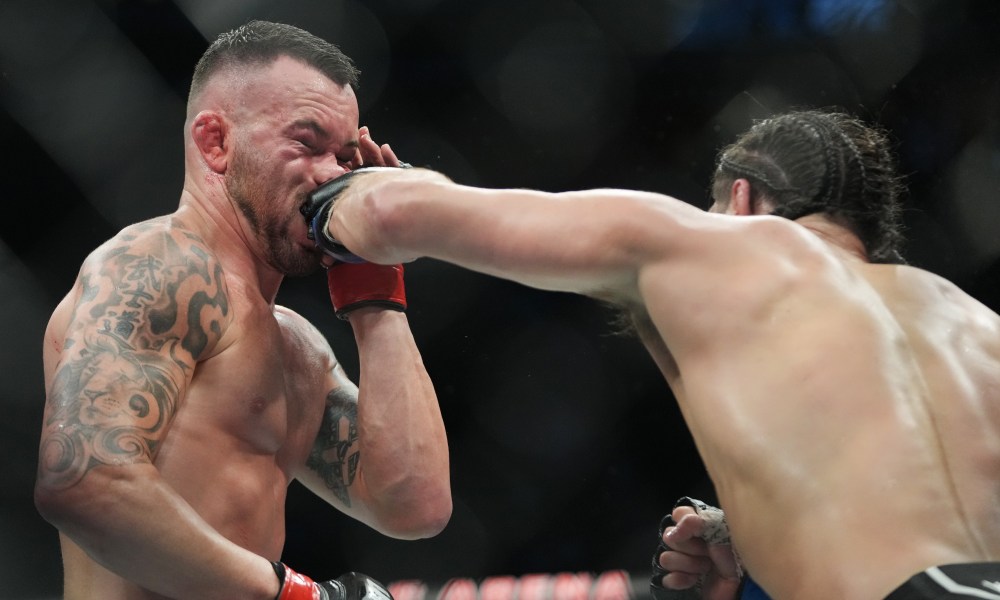 TMZ, which obtained video from the incident that shows police at the scene in front of Miami Beach hotspot Papi Steak, caught Covington on camera saying: “He’s over here swinging, trying to come at me, and I ran. … How would he know I’m here?”

The victim told police, after they responded at 10:55 p.m. ET, that he was attacked by Masvidal as he was walking away from the restaurant. According to the victim, Masvidal ran up from the left and punched him twice. One punch was to his mouth and the other to his left eye. 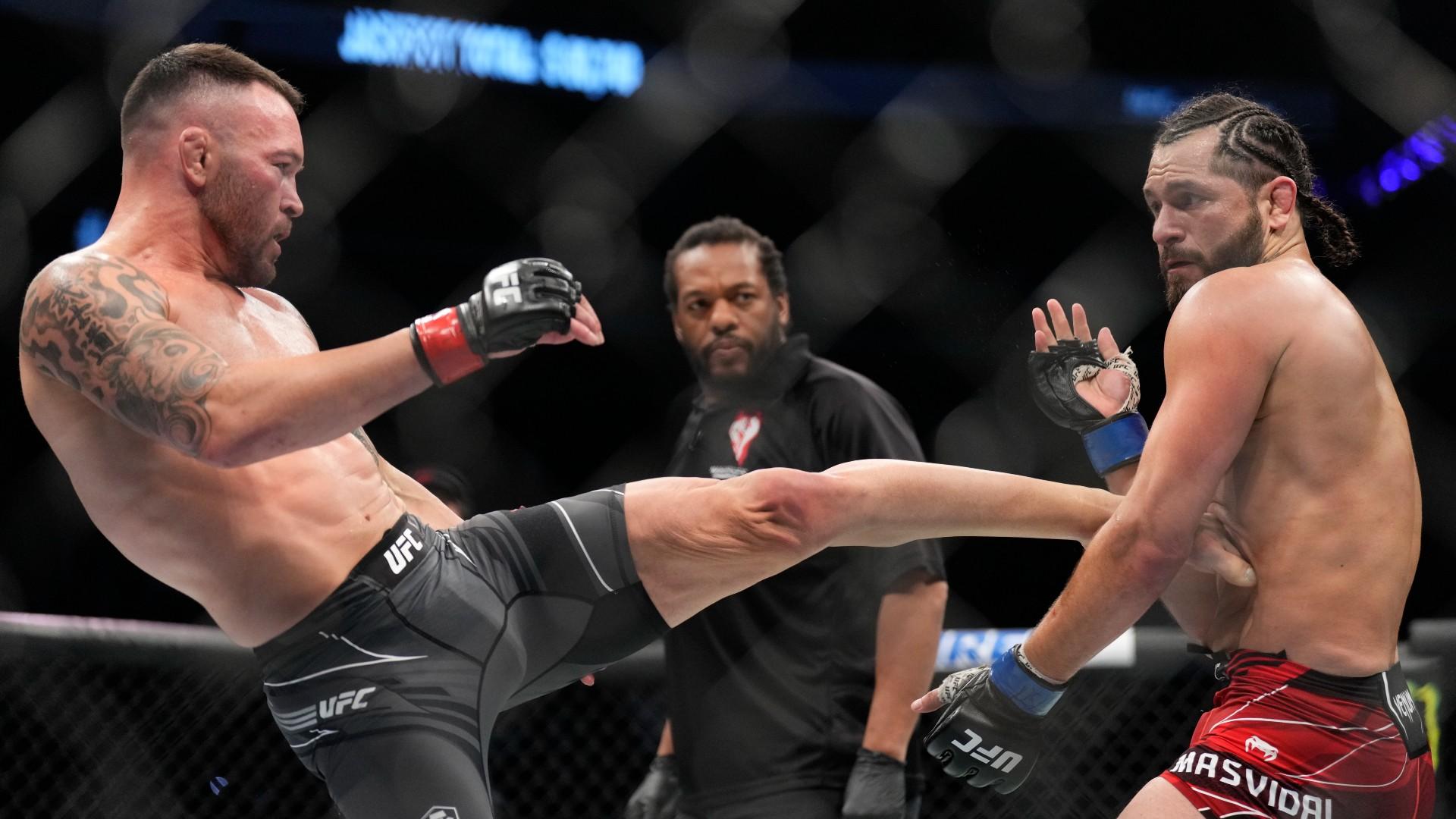 During the attack, the victim claims Masvidal said “you shouldn’t have been talking about my kids.” Masvidal repeated a similar statement on social media.

The victim suffered a fractured left tooth and an abrasion to his left wrist. Masvidal, according to the victim’s account, was wearing a blue surgical mask and a hoodie that covered his head. He was able to identify Masvidal, he said, because of his trademark curly hair that flowed out of the hoodie in addition to his voice and the upper-half of his face.