Tiktok Superstar Andrew Tate Gets Knocked 15 Years Into The Future!

Before he got into influencer marketing and spewed misogynistic comments all over the internet, Tate was a professional kickboxer who had a 43-9 record. He fought out of Bucharest, Romania, where he resides, and won both the ISKA Full Contact Cruiserweight and Light Heavyweight championships

He had one pro MMA fight and beat Shane Kavanagh by KO. But the controversial internet personality knows exactly what it feels like to be knocked out. 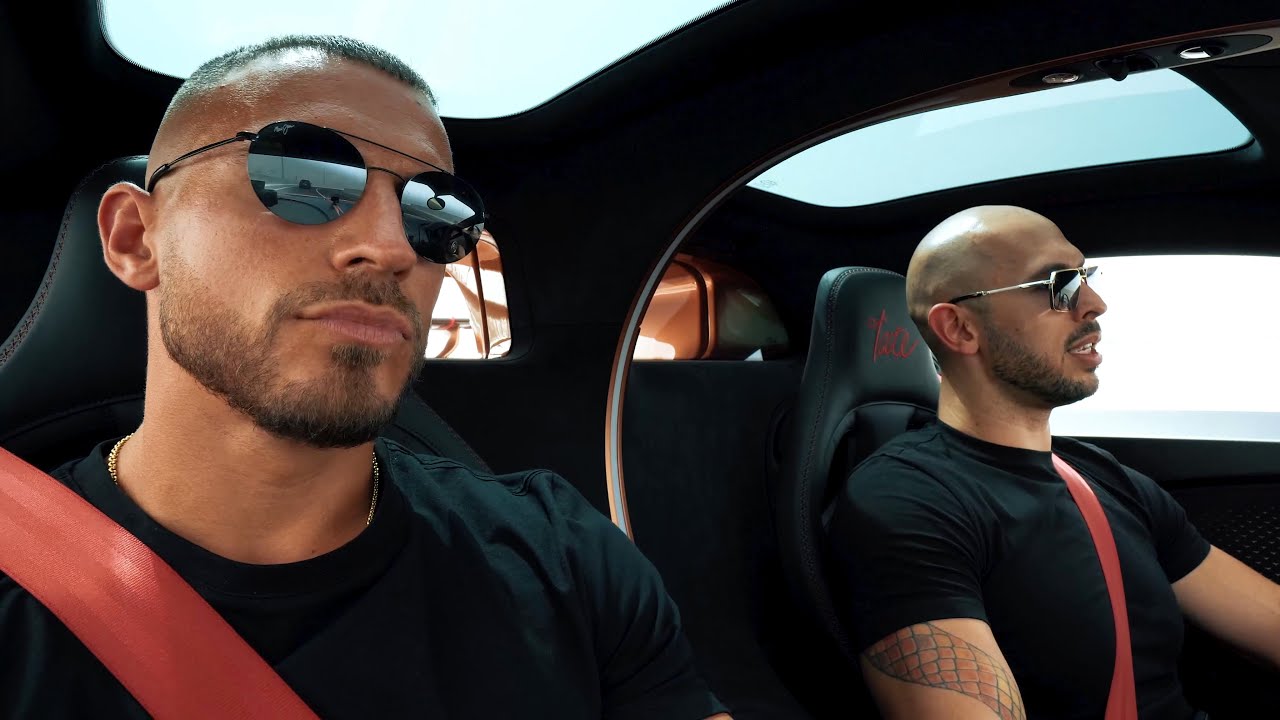 Tate, wearing United States shorts to mark being half-American, was caught with a series of brutal punches and knee strikes that led to him falling into the middle rope and dropping to the deck in a slump.

He fought out of Bucharest, Romania, and won the ISKA Full Contact Cruiserweight and Light Heavyweight titles Tate had one pro MMA bout and won by KO over Shane Kavanagh. However, the outspoken internet personality knows what it’s like to be knocked out.

The referee then immediately waved off the contest and for the sake of Tate’s health, it was definitely the right call. 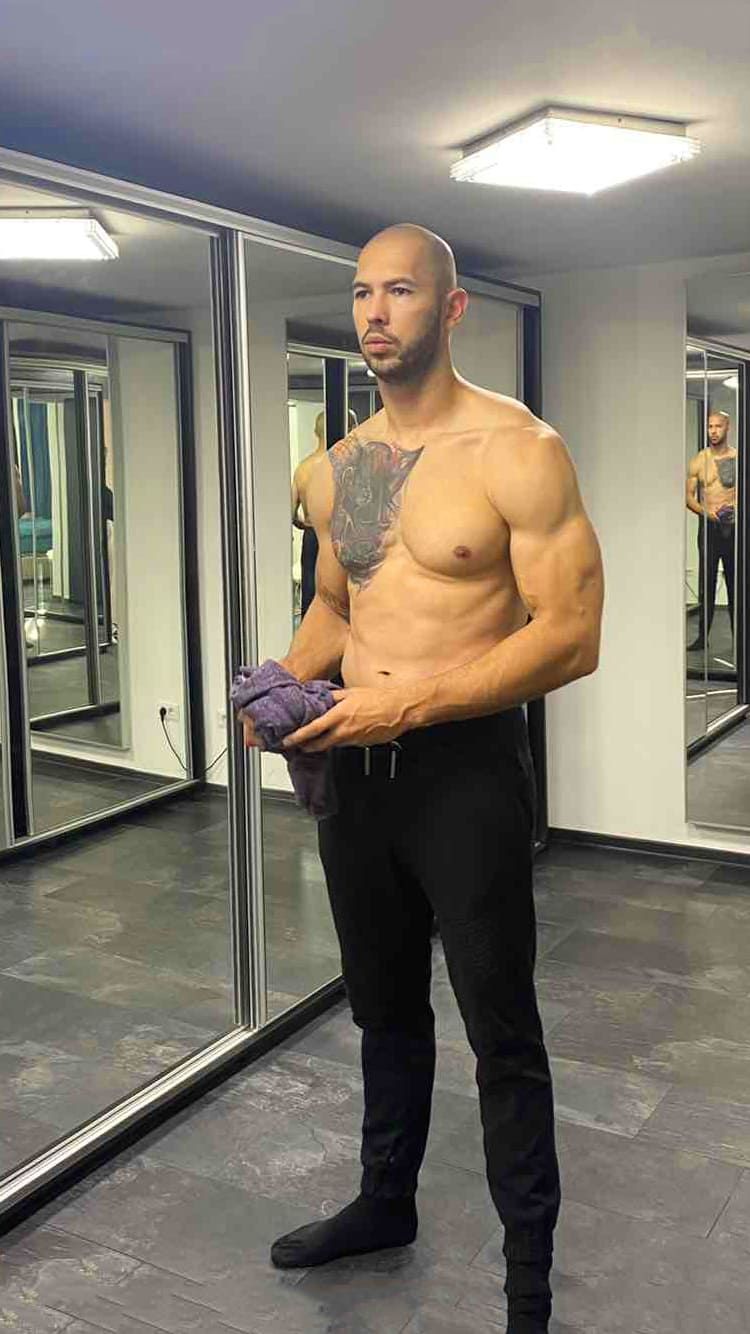 The former Big Brother contestant has previously called out YouTuber-turned-boxer Jake Paul and offered him $3 million for a dust-up in 2021. But Paul has actually given his brother Logan, now signed to WWE, his blessing to take on the ‘Top G’.

“Jake, I know he’s been talking s**t about you bro. With your blessing, can I beat the s**t out of Andrew f**king Tate?” Logan asked on a new episode of ‘IMPAULSIVE’ 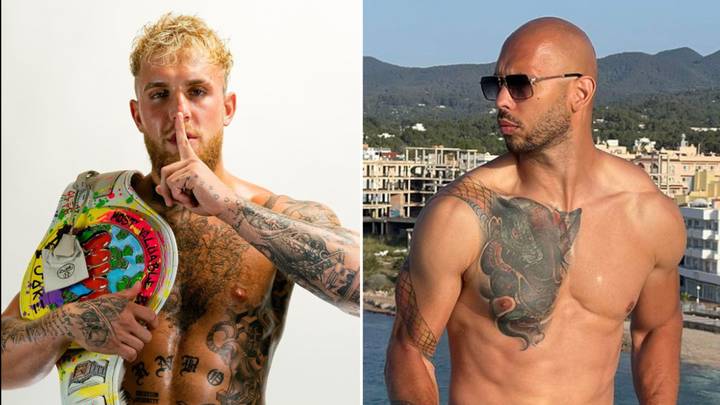 Jake was well onboard with the plan, saying “If my brother doesn’t f**k you up, I will. It has to go down.” But the Problem Child doesn’t think Tate will have the minerals to take on such a challenge.

“I don’t think he gets in the ring with one of us,” he continued.

“It’s too big of a risk for him. He’s ‘alpha male,’ right? That’s his whole entire thing. And when he loses — he will lose to either one of us he fights — his whole schtick and all the women will be like, ‘Yeah!’ and his whole schtick goes out the window.”

Andrew Tate, the son of African-American chess international master Emory Tate, was born in the United States. While he currently identifies as an entrepreneur and content creator, he has worked in various capacities over the last 12 years.

Beginning his kickboxing career in 2009, he won two world titles in two different weight divisions in 2010 and 2013, before increasing his public profile with his appearance in the popular TV show Big Brother in 2016. 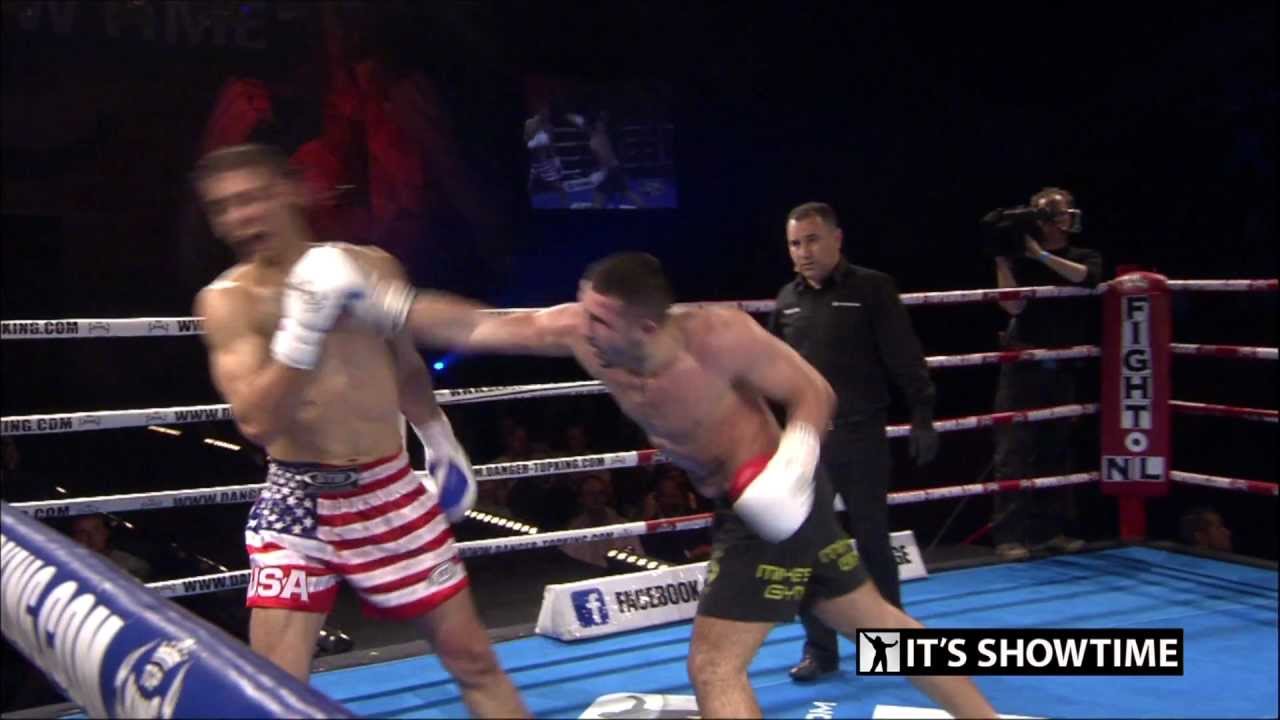 Tate’s series ended in fairly contentious circumstances, though, when a video of him allegedly hitting a woman with a belt surfaced online.

Tate stated that the women in the video had agreed to it, adding, “They edited out all the sound because she’s LAUGHING in the video. And they left off the part where she gets the belt and smacks me while we’re both laughing. What nonsense.”

Dressed in United States shorts to represent his half-American heritage, Tate was hit with a sequence of hard punches and knee strikes that resulted in him crashing into the middle rope and slumping to the deck. The referee promptly stopped the match, which was the correct decision for Tate’s health.

The former Big Brother competitor has already challenged YouTuber-turned-boxer Jake Paul to a fight in 2021 and offered him $3 million.