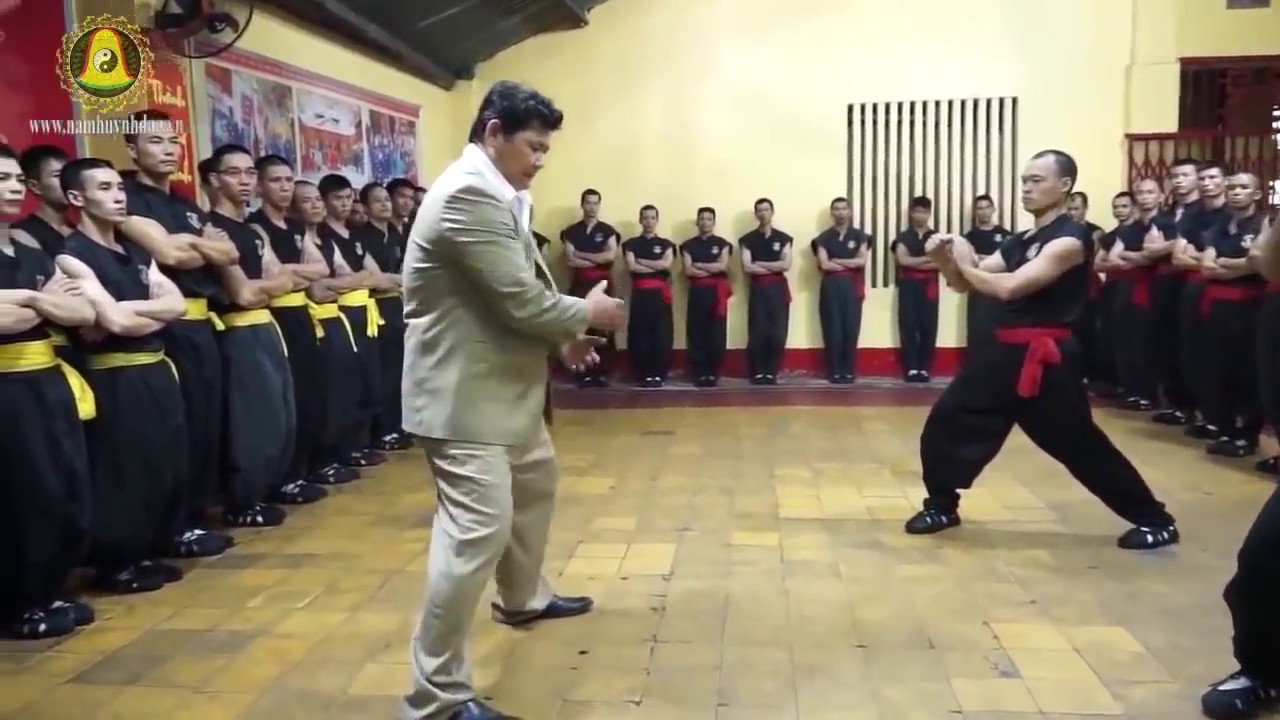 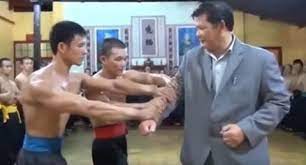 In 1991, after being expelled from martial arts by martial arts instructor, Huynh Tuan Kiet set up his own discipleship classes, taught the students at Nam Chon House, received a master’s degree. 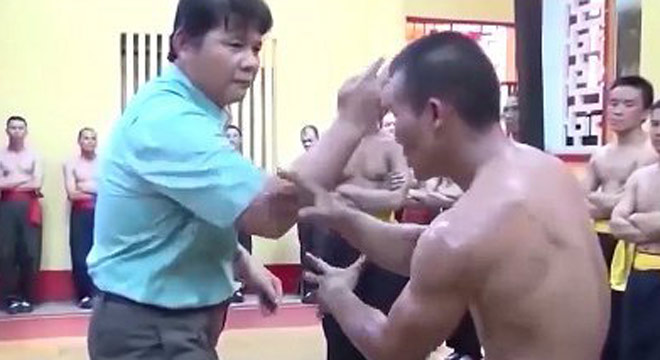 In the youth, Huynh Tuan Kiet is considered as a marketer and passionate martial arts. Other martial arts masters rate him as a quick blow. His weak point is that the legs, when moving is not flexible 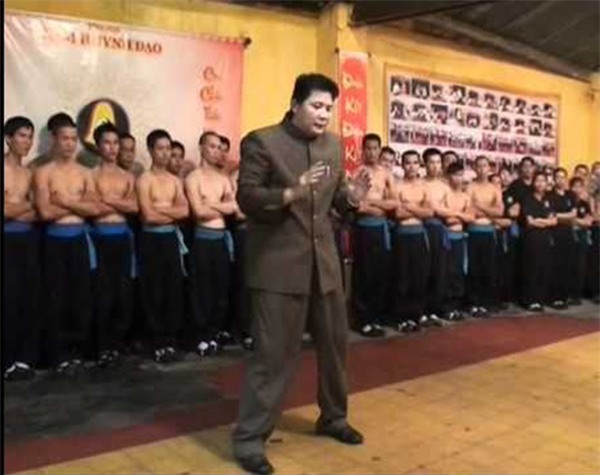 Nam Huynh Dao Kung Fu school was officially started on September 16th, 1991. Up to date, the kung fu school has congregated thousands of students, built a staff of experienced, moral and well-respected fellows, and equipped with the kung fu training centers modernly. and professionally. 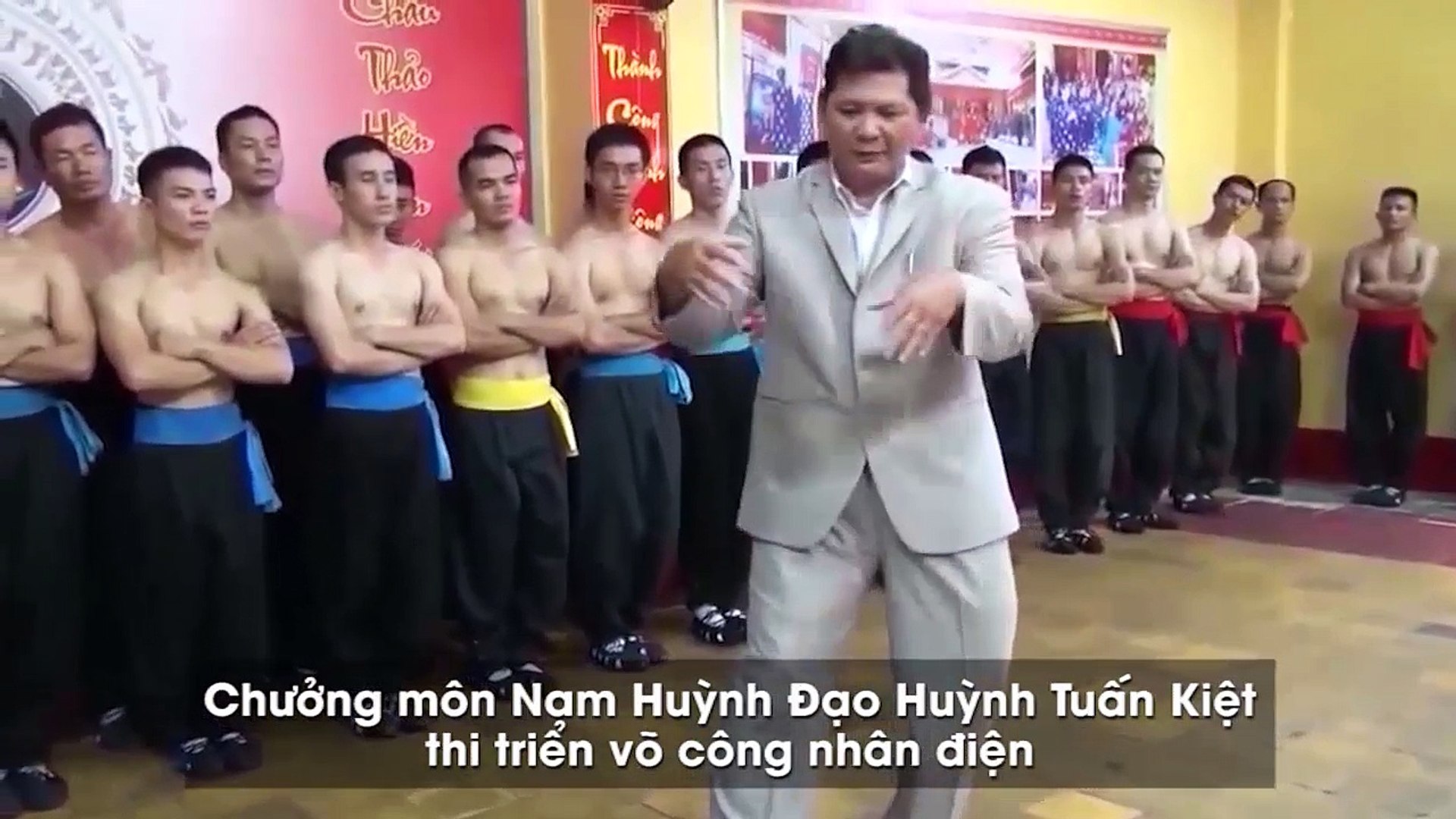 The master of Nam Huynh Dao is Grand master Huynh Tuan Kiet, the 7th generation descendant of Warrior General Nguyen Huynh Duc under the Nguyen dynasty (1748 – 1819). General Nguyen was both a noble and a kung fu master, and played a significant role in founding and developing Gia Dinh, the Southern province of Viet Nam.

General Nguyen was the originator of the Huynh’s martial art style. The Master originated from a family who devoted themselves to many generations to traditional medicine and martial art. 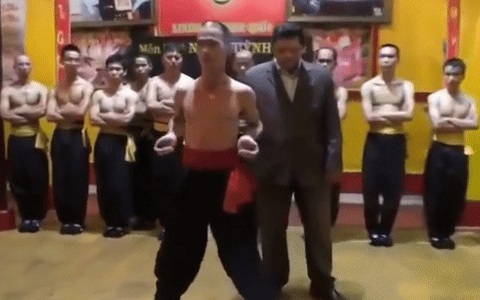 He inherited kung fu and medical knowledge from his grandfather and father, who were well-known as kung fu and traditional medical masters in Long An province.  Master’s father is also the translator and editor of the reference reference book “Huang Han Medicine”, which is one of the valuable works in ancient traditional medicine. 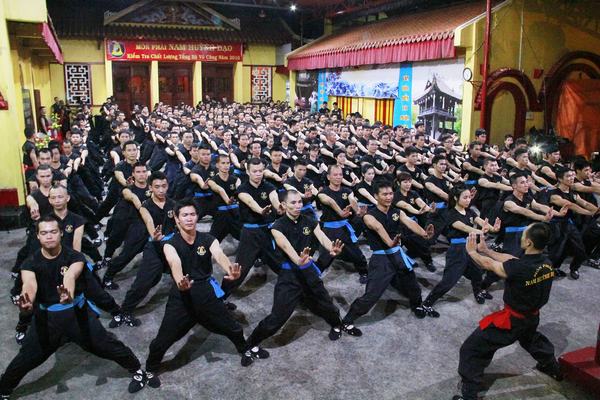 Based on the foundation of the Huynh’s kung fu, in combination with instructional principles from Y Gia, Thai Gia, Buddhism, and Ancient Traditional Vietnamese Martial Arts, Nam Huynh Dao Kung Fu was officially established to fulfill our ambition.

To promote Vietnamese authentic culture and traditions through the medium of martial arts. By doing cultural exchanges, many martial arts associations have visited Nam Huynh Dao. 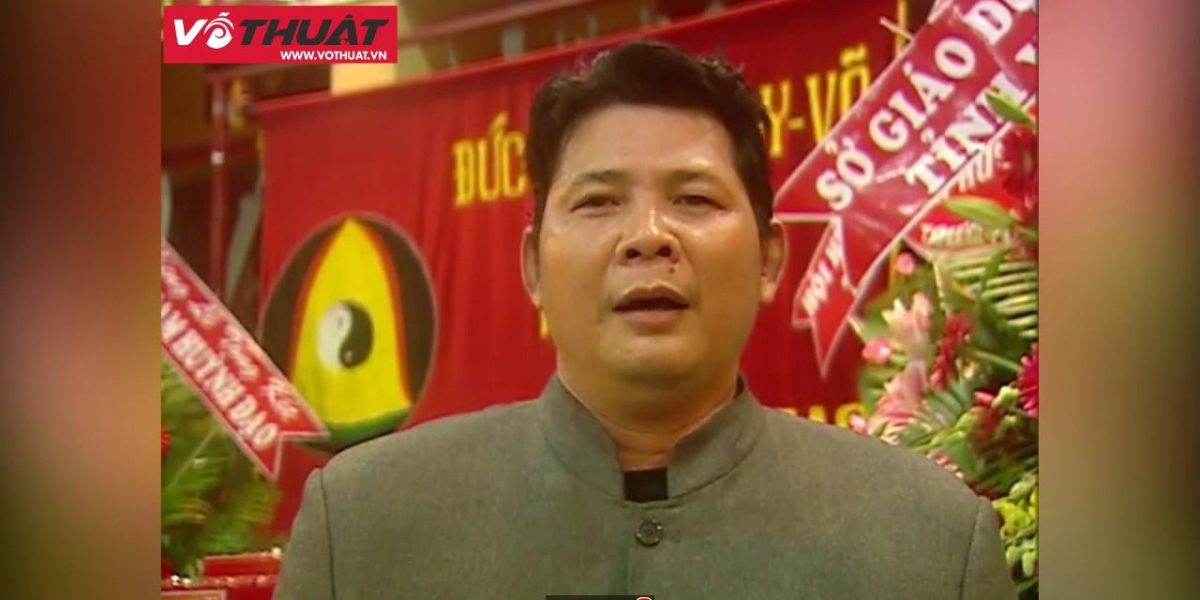 They all are amazed when they realize the true value of Vietnamese martial art cultures. Besides, the school has received a great number of invitations to exchange cultures as well as to teach practitioners in many countries.