The Commission Releases Salaries For UFC 270 And They’re Shameful 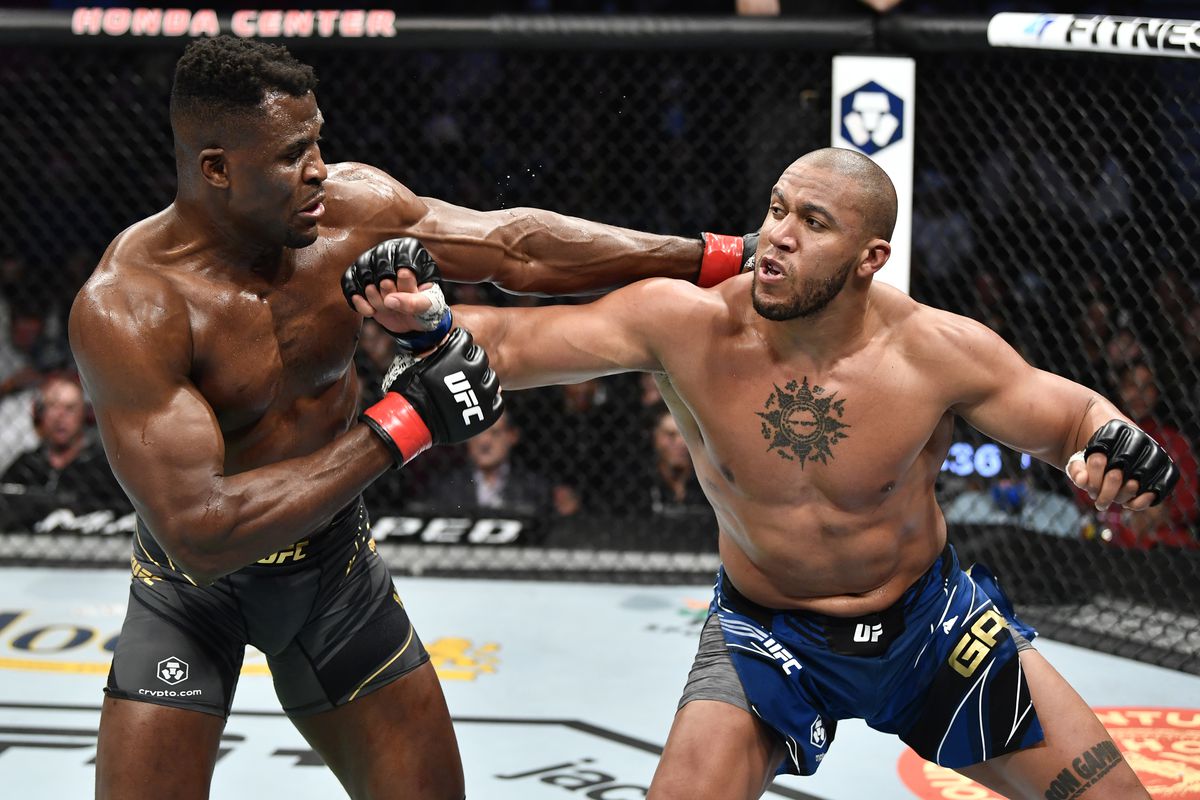 Payouts for UFC events are rarely made public these days, ever since Las Vegas and Florida started catering to the promotion’s desire to keep purses hidden. UFC 270 was hosted in California though, so for this event, we do get a glimpse of the fighters’ disclosed salaries. 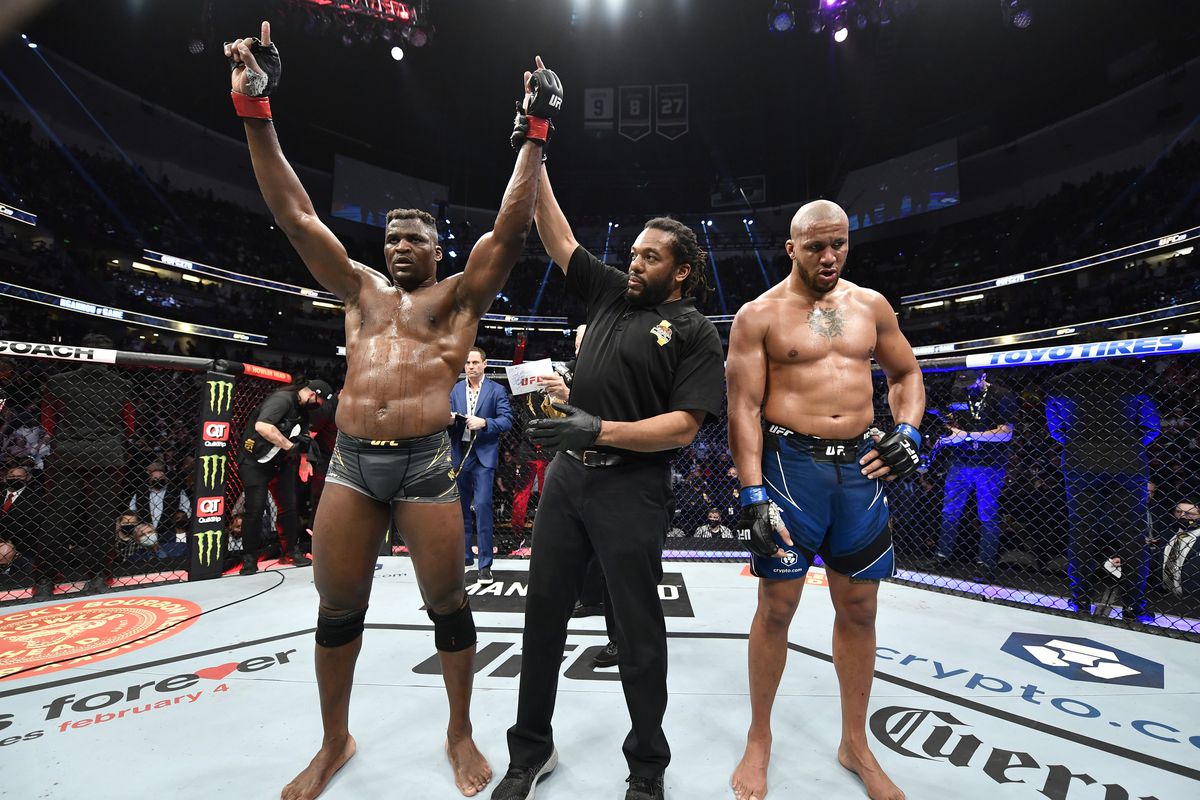 Heavyweight champion Francis Ngannou recently went on record to express dissatisfaction with his contract, vowing that after UFC 270, he “will not fight for $500K, $600K anymore.” This is exactly what he and his opponent Ciryl Gane had disclosed. 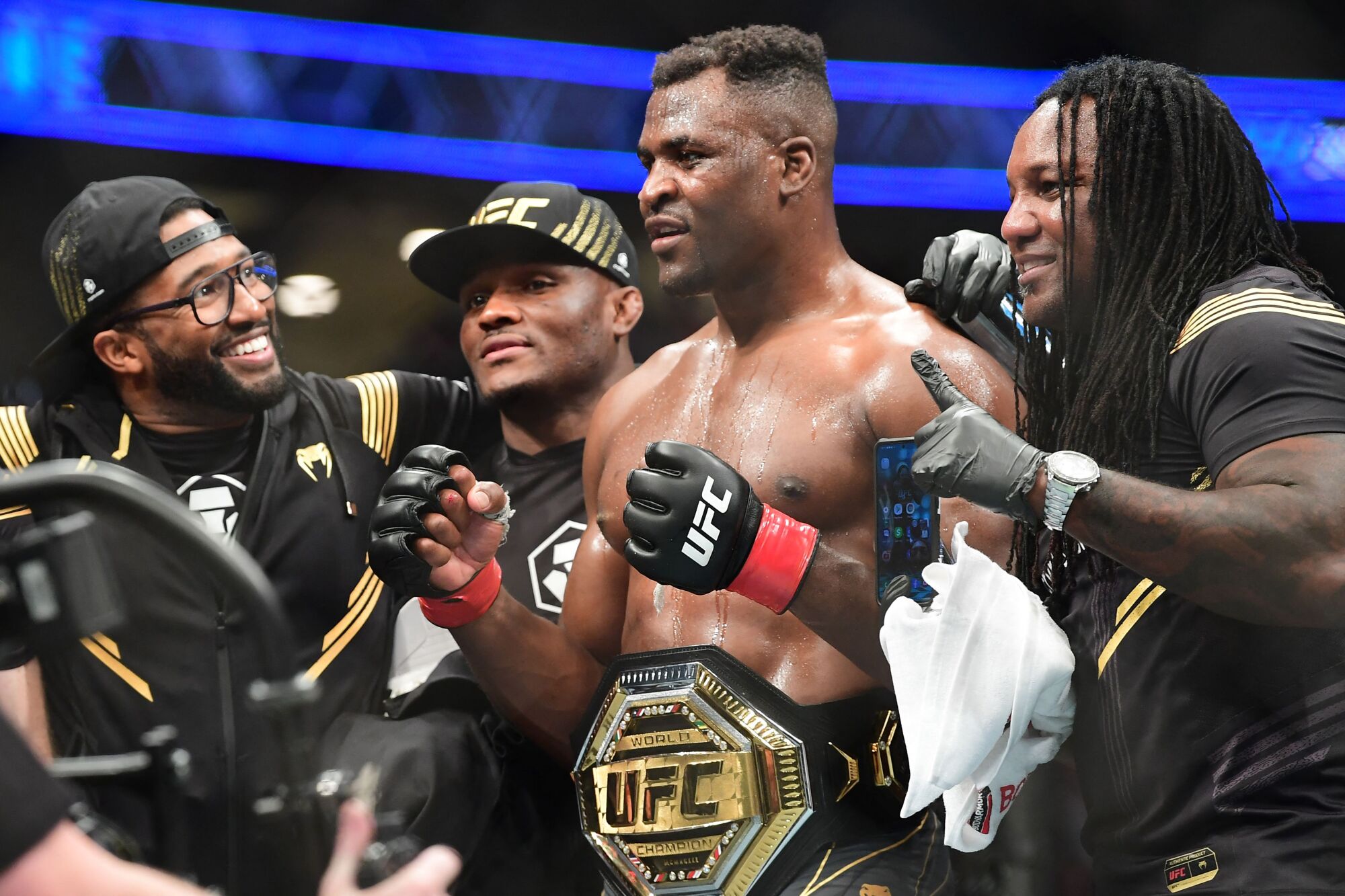 The flyweight title bout had significantly smaller purses compared to their heavyweight counterparts. The new champion in Deiveson Figueiredo had a disclosed pay of $150,000 and the now former title holder in Brandon Moreno was at $200,000. 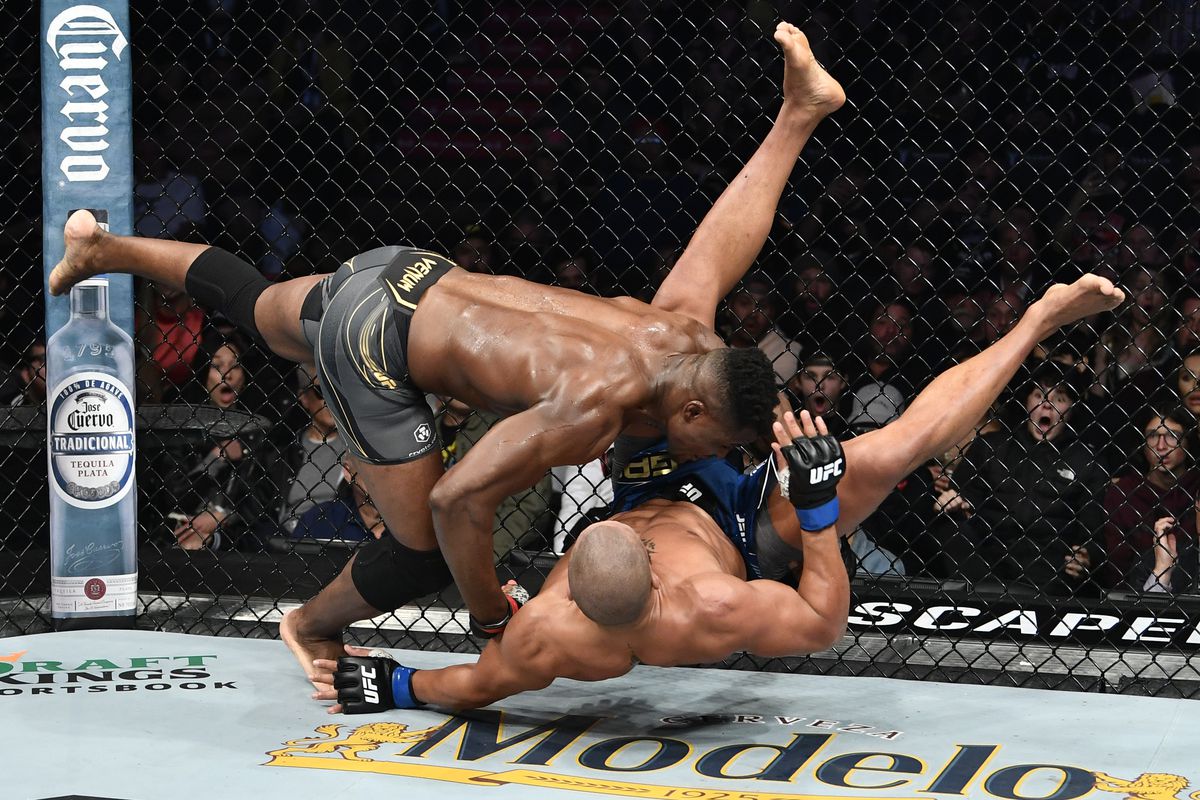 It’s also worth pointing out that there were several fighters with minimum purses on the card.

Four fighters — including one on the main card — are on the standard “minimum” contracts for directly signed UFC fighters at $12,000. 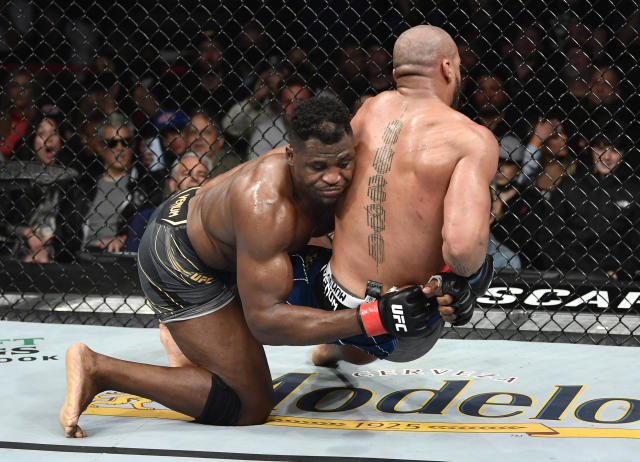 That wasn’t the lowest pay on the card though. Five other fighters had even smaller contracts of just $10,000, as they were veterans of Dana White’s Contender Series, which produces cheaper content for the promotion.

John Nash did some quick napkin math with the figures that were released. Even factoring the typical PPV cuts and possible discretionary bonuses, it seems like once again, fighters didn’t make much compared to the money that the event will generate for the UFC:

Here’s the full list of UFC 270 disclosed purses and payouts: