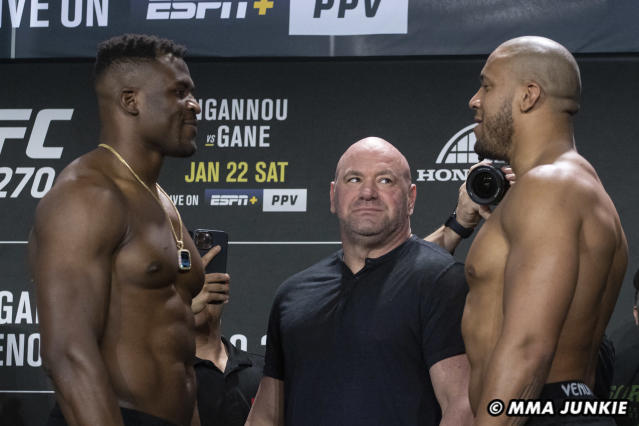 The first UFC PPV fight card of 2022 is almost here and on Sunday (Australian time) Francis Ngannou and Ciryl Gane will fight for the coveted heavyweight title. Brandon Moreno and Deiveson Figueiredo will also do battle for the Flyweight title in an intriguing card.

Ngannou took the title from Stipe Miocic in UFC 260 which took place in March last year, winning his last five fights by KO/TKO with a brutal right hand punch gaining him the nickname “the predator”.

Meanwhile, Ciryl Gane is 10-0 and dominated Derrick Lewis in UFC 265 to win the UFC interim heavyweight title, gunning to take the undisputed title from Frances Ngannou.

Both big men are 1.93 metres tall, but Ngannou carries a larger weight and has a bigger reach, which he will be hoping to use to land his powerful strikes early. Earlier this month, Ciryl Gane’s camp leaked footage of the pair sparring, which Ngannou insisted was exploited to make his opponent look better than he was. 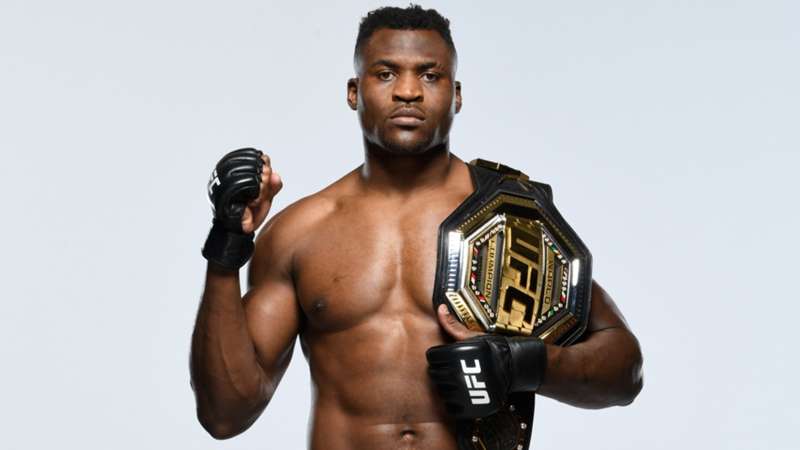 The pair used to train together in France under Gane’s current coach, Fernand Lopez before a falling out prompted Ngannou’s move to Las Vegas. Despite the alleged tension formed, Ngannou claimed there is “no genuine bad blood”.

“There is no genuine bad blood between the two of us, it’s made up,” Ngannou said on Fight Week. “For me, he’s an opponent and I do believe for him, I’m just an opponent, and that’s it.

“We didn’t know each other that long. We trained together maybe six times, I don’t think it’s enough to know someone and that was three years ago.

“We’ve both improved since then.” 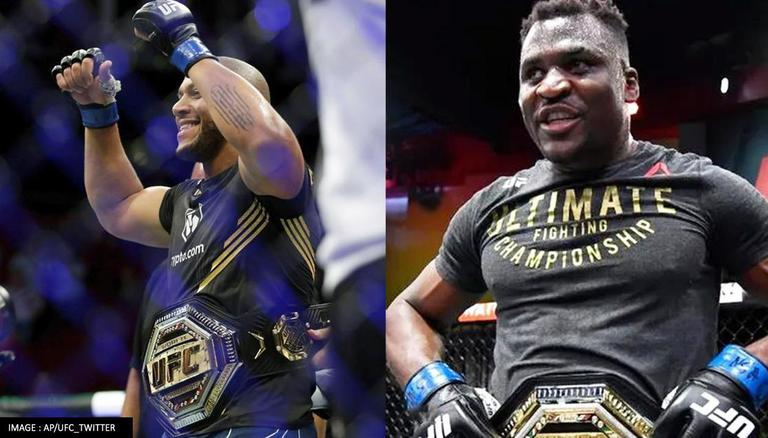 In recent weeks Ngannou’s new UFC contract disputes have played out publicly, but the hulking striker will have only one thing on his mind come Sunday, touching on his big fan base in Australia.

“I feel the love by comments (on social media) and all the support they send over, I always appreciate that,” Ngannou said. 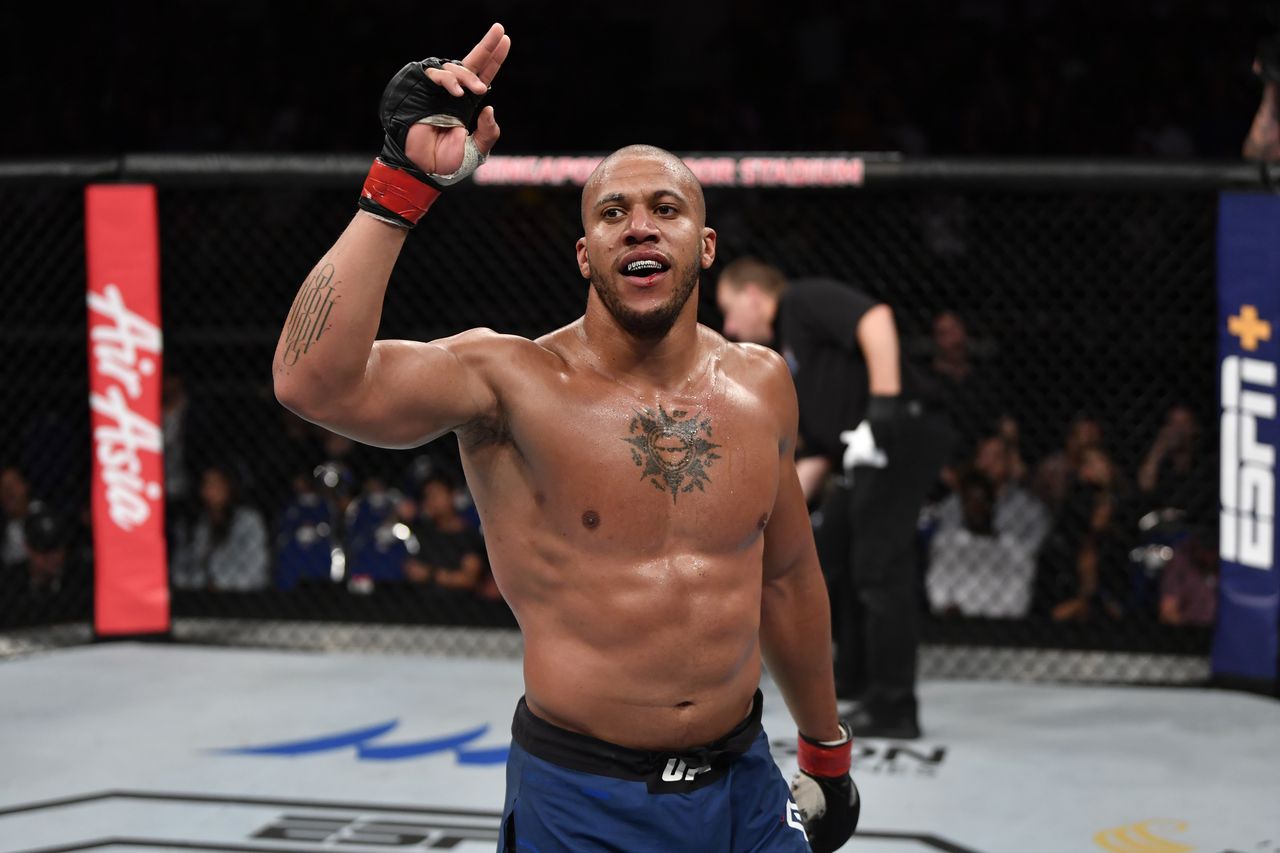 “The real fans… I’ll always be grateful for anyone who takes their time to support me and stands by my side.”

The evolution of @Francis_Ngannou to become what he always has been: the BADDEST man on the planet! #UFC270 pic.twitter.com/hSTpe6Btrs

🏆 @Francis_Ngannou shows a completely different side of his arsenal tonight. What a talent. #UFC270 pic.twitter.com/l2P8ZqC3e8