Anyone who has served in the capacity of a parent, guardian, or teacher can attest to the fact that students can sometimes be too stubborn. It is best not to overlook such behaviors because it can determine how they will grow up to be when they become adults.

Hence, when students are still at their tender age, they should be given proper correction that ensures they don’t repeat some of their budding aberrant behaviors.

There are different ways that are effective when it comes to correcting students. However, the mode of correction in this piece will shock you because it would most likely be the last thing you were expecting.

According to verified reports, the Judge Rotenberg Educational Center located in Massachusetts, United States of America, integrated the use of electric shock devices on their students. This controversial practice was to help the school deal with aggressive behaviors that their students exhibit.

It is important to mention at this juncture that prior to when these devices were introduced in the school, the US Food and Drug Administration had banned their use. However, the US Court of Appeals, standing in for the D.C. Circuit, overturned the ban eventually. With reference to the school’s website, the management is passionate about catering to students who are emotionally disturbed. Also, those who have behavioral and emotional problems, alongside intellectual disabilities, are not left out.

It is reported that parents and guardians of students are comfortable with the decision of the school, and they were satisfied with the ruling. This is because it would be a great chance for their students to be disciplined without putting them in harm’s way.

In an interview with Reuters, Michael Flammia, who works with the law firm Eckert Seamans Cherin ad Mellott had some things to say about the issue. He mentioned that the ruling of the court had provided people with the opportunity to live peaceably, in safety and freedom, devoid of aggressive behaviors.

The parents and guardians of the students of the Judge Rotenberg Educational Center released a joint statement about the whole issue. The statement opined that they have a joint resolution to keep fighting to keep their loved ones secure and alive. 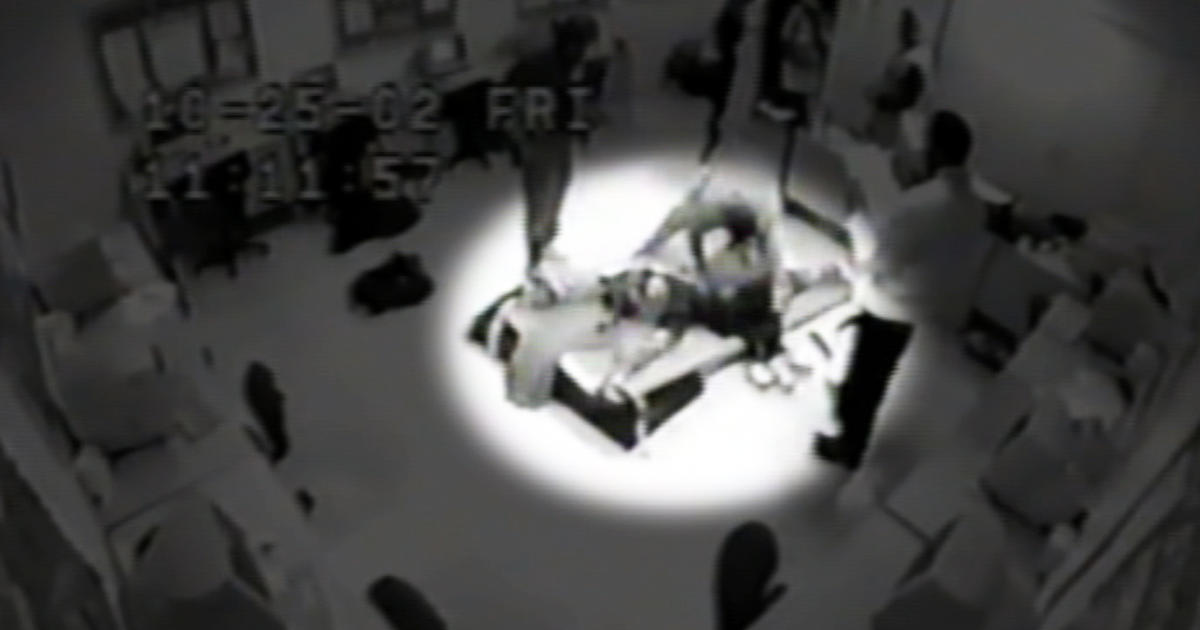 The Senior Circuit Judge, David Sentelles, who stood in for the majority, mentioned that some ‘use-specific’ bans like these were not appropriate. In his statement, he wrote that the FDA had no autonomy to decide the medical devices that a practitioner should use for which conditions.

Based on reports, there were about 300 students who were present at the Judge Rotenberg Center. Out of these students, 55 of them were approved for the use of the Graduated Electronic Decelerator shock devices.

According to findings, these devices function remotely. When a person puts it on, a powerful shock is provided to their skin. Also, it is best to wear these devices 24 hours a day. In the US currently, the school is the only institution approved to use shock devices on their students.

In March 2021, the ban was implemented by the FDA this year. And their decision was based on the reason that they have the power to remove dangerous devices from the reach of the everyday man.

However, it was in April that the school made an argument that it was necessary for students who were non-responsive to other kinds of treatments.

As regards the use of these devices, this is not the first time that the school will be in the news for this. In 2010, a human rights attorney said the practice was akin to torture.

Manfred Nowak, who was at the time, the UN’s Special Rapporteur on Torture, mentioned to ABC News that he was shocked when he was reading the report. Then, he stated that he had to send an appeal to the US government so that they could investigate.