The kid in the blue shorts goes by the name “Savage Mike” and he’s one of the most feared gangsters in the Pacific Ridge Gated Community in the suburbs of East Missouri. 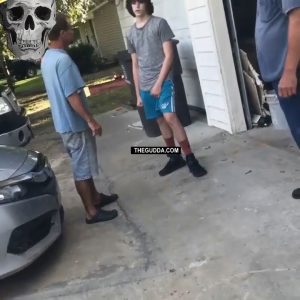 He’s been running around town causing chaos with a couple of his black gangster friends and his stepfather confronts him about it in this video. 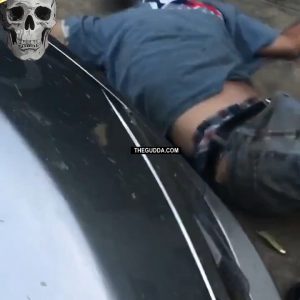 When his stepfather calls his friends the N-Word, that’s when Savage Mike goes into full savage mode and sends his stepfather to the shadow realms with a video game combo. Check it out:

#Savage Mike Puts His Stepfather To Sleep With A 10 Punch Combo For Talking Reckless pic.twitter.com/lhPl8eASmd