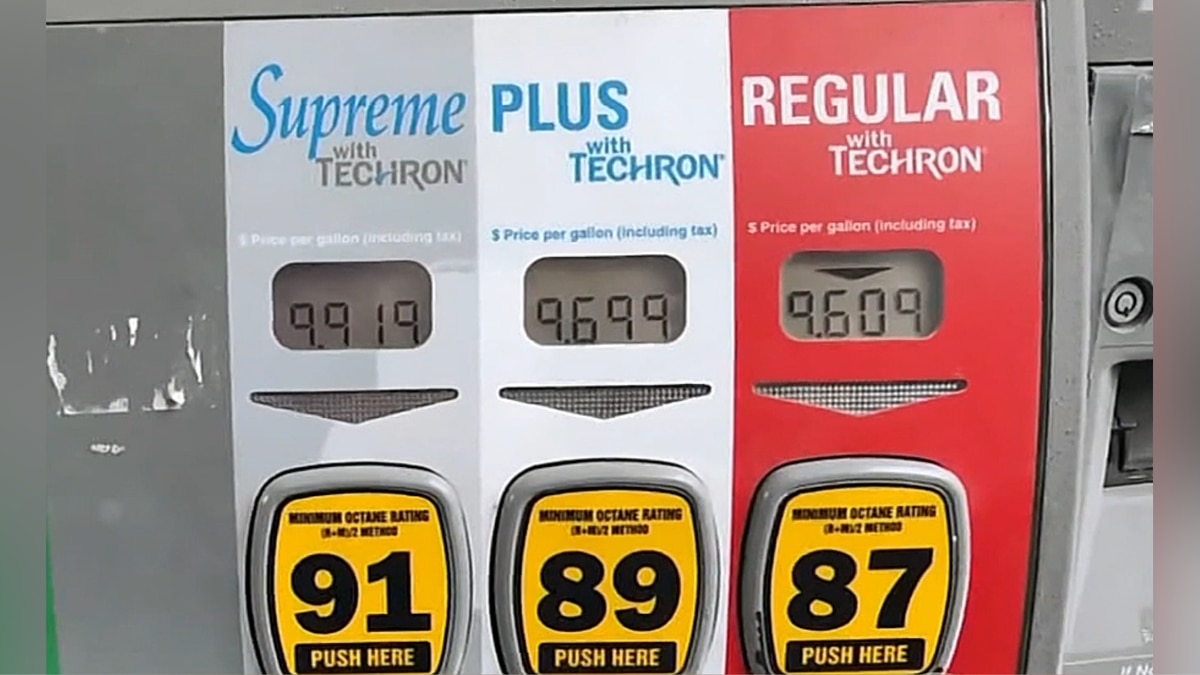 Authorities say they have charged two men with stealing thousands of dollars in gasoline from a Virginia Beach gas station and reselling it to drivers at a discount.

Police say 24-year-old Rashane Griffith and 21-year-old Devon Drumgoole, both of Norfolk, illegally accessed gas pumps at a Citgo gas station on North Great Neck Road and stole the fuel over the course of several days. They advertised cheap gasoline on social media and sold the stolen gas at a discounted rate using a phone app. 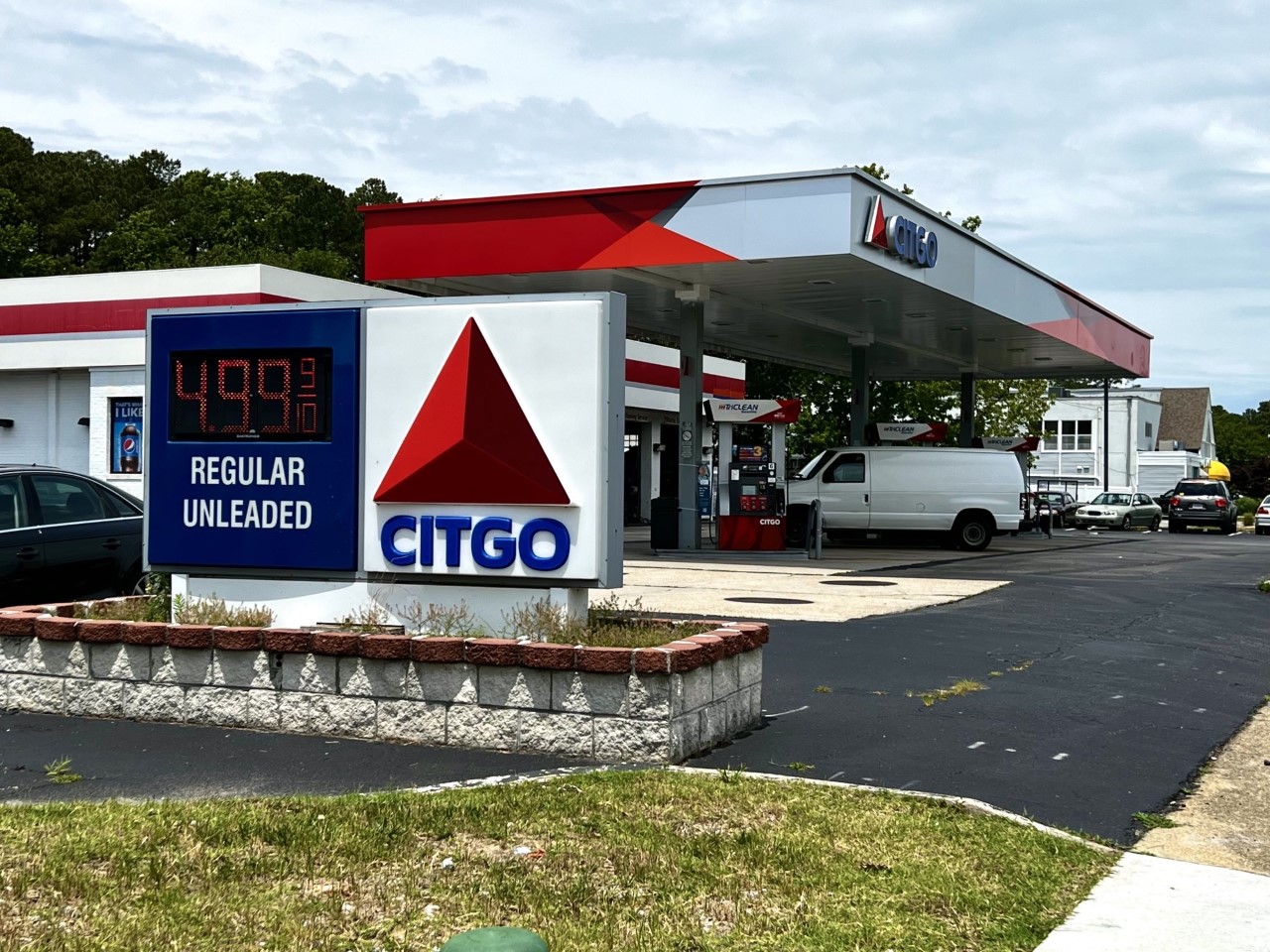 Officers spotted the operation at the gas station on Tuesday when they saw vehicles gathered on the property pumping gasoline while the business was closed.

Investigators say thousands of dollars in gasoline was stolen from the station. Both men face charges of grand larceny, conspiracy, and possession of burglary tools. More charges are pending. 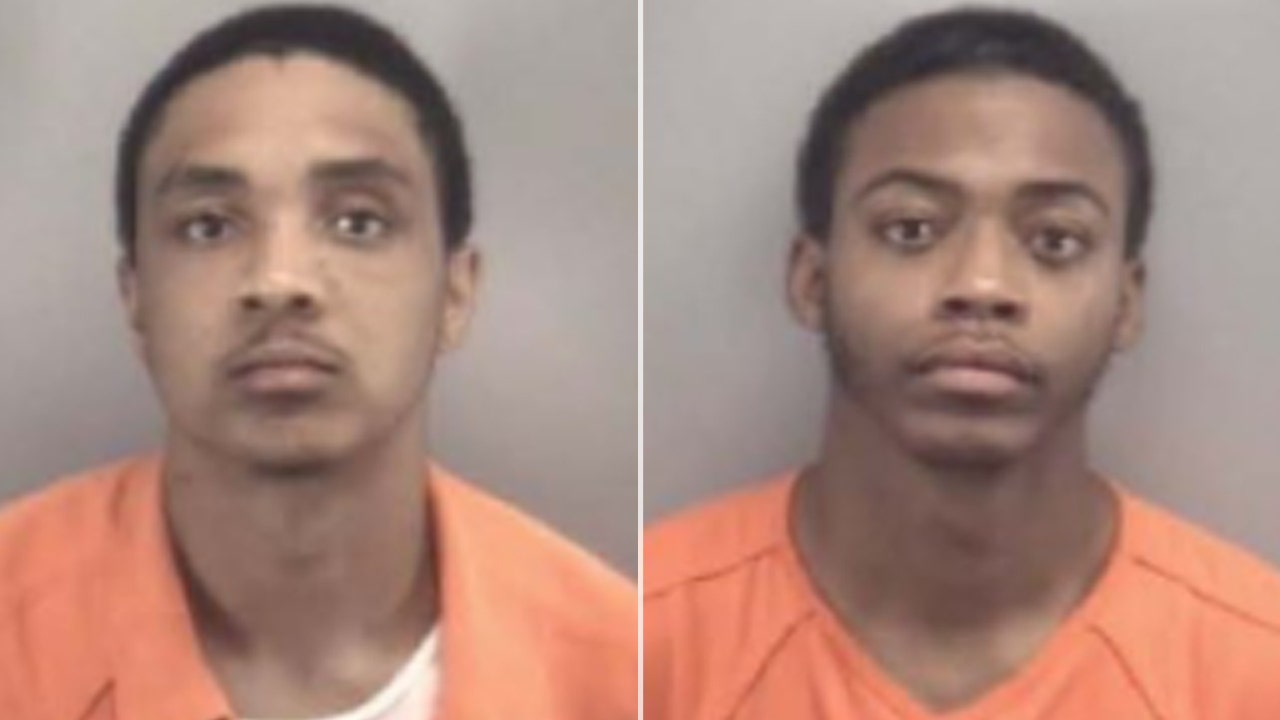 Officials say gas stations in the area should review their own security footage from the last few weeks to see if their gas supply has been illegally accessed.

According to the Virginia’s Virginia Beach Police, two men stole fuel from a Citgo gas station, selling it at a discounted price via a phone app. The policemen responded to call regarding ‘suspicious activity’ at the gas station, last Tuesday, June 14.

At the time of the call, the station was closed, and the officers witnessed several ‘vehicles and individuals congregating’ on the site, extensively ‘pumping gasoline.’ These details were specified in press release from the Virginia Beach Police Department.

Moreover, the department wrote how the policemen discovered in a preliminary investigation that certain devices were in use in order to ‘illegally access gas pumps.’

Allegedly, the police stated, the couple of men were selling the fuel at a significantly discounted price by the means of an app, advertising ‘the operation on social media.’ Moreover, they wrote that thousands of dollars in fuel had been clearly stolen from the Citgo station over a particular number of days.

The men, Deven Drumgoole, aged 21, along with Rashsane Griffith, aged 24, both from Norfolk, Virginia, were arrested for being connected to the incident. Reportedly, they were apprehended with the charges of possession of burglary tools, conspiracy and grand larceny.

According to Virginia Beach Police’s Lt. Brad Wesseler, the station’s owner did notice gas missing but was unsure of the cause.

In the news release, the police department specified that they are going to continue the investigation on the case. Moreover, they wrote how gas stations closing overnight ‘should review security camera footage’ from the previous week to make sure they are not in a similar situation.

Additionally, they went on to suggest that these businesses should ‘take extra precautions’ to make sure such an incident does not take place in the future. Notably, this scene in Virginia comes forward as police had reported gas thefts around the US amid rising fuel prices.

Two months ago, law enforcement officials had reported over $140,000 in gas thefts across the United States.

Similarly in Florida, officials stated how the thieves allegedly made use of a “homemade device” in order to rob $60,000 worth of fuel from two different gas stations. Moreover, Utah saw such an incident this week where an alleged thief was caught on surveillance video catching himself on fire. Allegedly, this was following him using a drill in order to try and siphon gas from a truck.