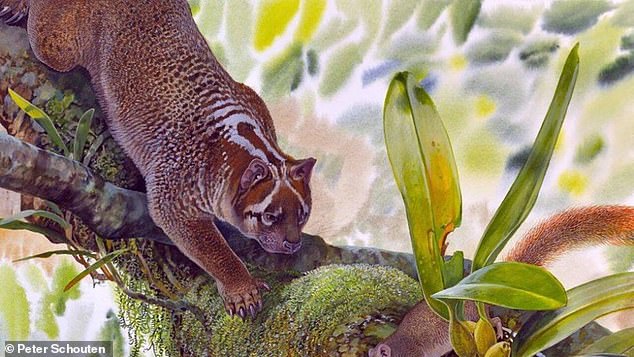 Researchers have found the remains of an extinct marsupial lion species in the Australian Outback. The species – called Lekaneleo roskellyae – roamed an ancient rainforest in the north-west highlands of Queensland about 23million years ago. It is one of the smallest lions ever discovered, and was about the size of a domestic cat. Lekaneleo roskellaye had razor-sharp teeth that were capable of slicing through the bones of its prey. 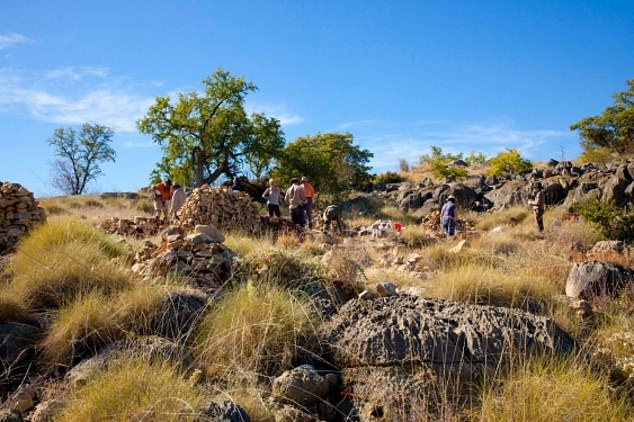 University of New South Wales researchers Anna Gillespie, Michael Archer and Suzanne Hand discovered the remains in the Riversleigh World Heritage Area in Queensland – a site known for its fossils. 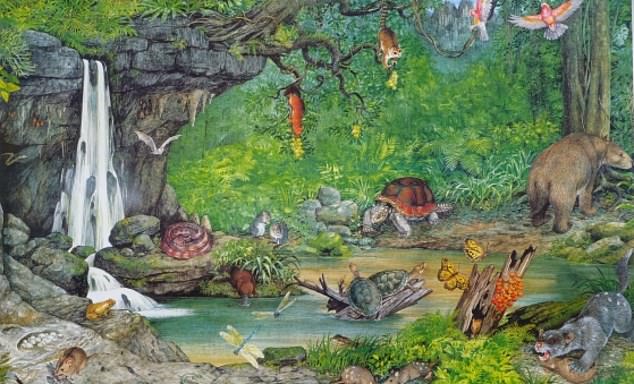 Dr Archer said the animal’s bone-slicing premolar teeth and small size set it apart from other genuses of marsupial lion. ‘This little guy that we’re calling Lekaneleo roskellyae… was one of the tiniest marsupial lions we’ve ever seen. It was actually like a pussy cat in size,’ Dr Archer told the ABC. 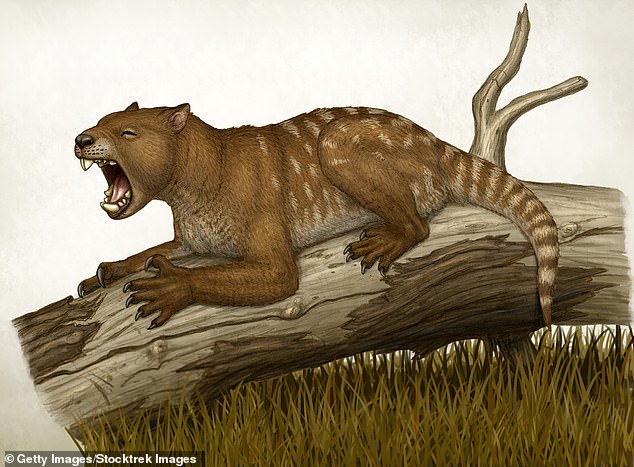 ‘They had an extraordinary, elongated, bolt-cutting type of premolar. This was the most extraordinary adaptation or evolution that a carnivorous mammal has ever developed anywhere in the world.’