Rafael Fiziev Eliminates Rafael dos Anjos In The 5th Round! 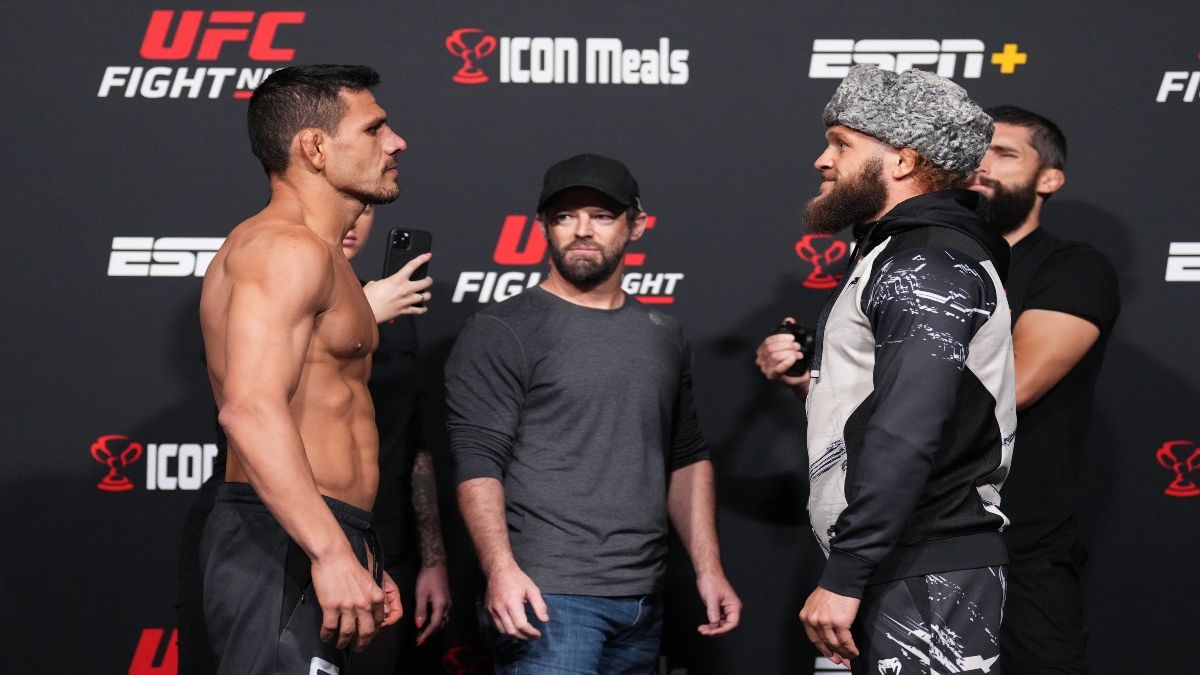 Dos Anjos is a former UFC Lightweight champion who has been with the promotion since the Spike TV era. He’s walked to the Octagon 31 times and holds the record for the most unanimous decision wins in UFC history. 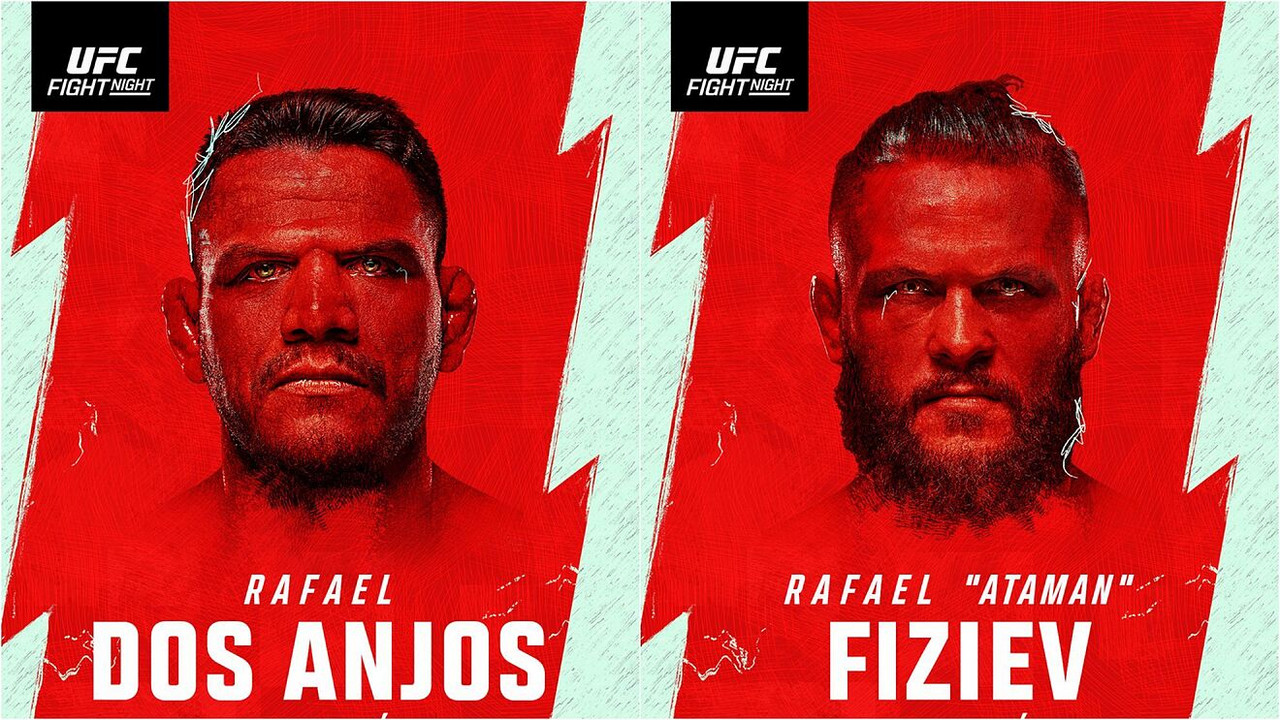 He is also tied for sixth most total wins in promotional history. He’s 3-3 in his last six fights with wins coming over Kevin Lee, Paul Felder and Renato Moicano. His last four losses are to Michael Chiesa and Welterweight elites Colby Covington, Leon Edwards and Kamaru Usman.

Fiziev, meanwhile, is a relative newcomer to UFC (and MMA). He joined UFC in 2019 off the back of a storied kickboxing career. The Tiger Muay Thai product dropped his UFC debut, losing via technical knockout to Magomed Mustafaev, but he has won five fights since then. His most recent victory was a “Performance of the Night”-winning effort over Brad Riddell in Dec. 2021.

Let’s take a closer look at the keys to victory for each man: Rafael dos Anjos lost the lightweight championship in 2016. Half a decade later, he is taking steps to win the belt for a second time.

Dos Anjos headlines this Saturday’s UFC on ESPN card, meeting an incredibly dangerous, complete opponent in Rafael Fiziev. It is a risk for the seventh-ranked Dos Anjos to fight down against Fiziev, who is ranked 10th in the division, but a victory would be a massive statement as he pursues the vacant lightweight title.

“This is an opportunity for me to put on a great show against Fiziev, then fight for the title this January,” Dos Anjos (31-13) says. “I have a lot of respect for Charles Oliveira. I want to face him and see who is the best Brazilian in the game.”

If Fiziev can’t finish dos Anjos in the first few rounds he’ll have to wade into uncharted territory. His first UFC main event is also the first time he has the potential of going five rounds. He’s only ever gone to a three round decision twice in his career. None of his professional kickboxing bouts logged more than three rounds, either. 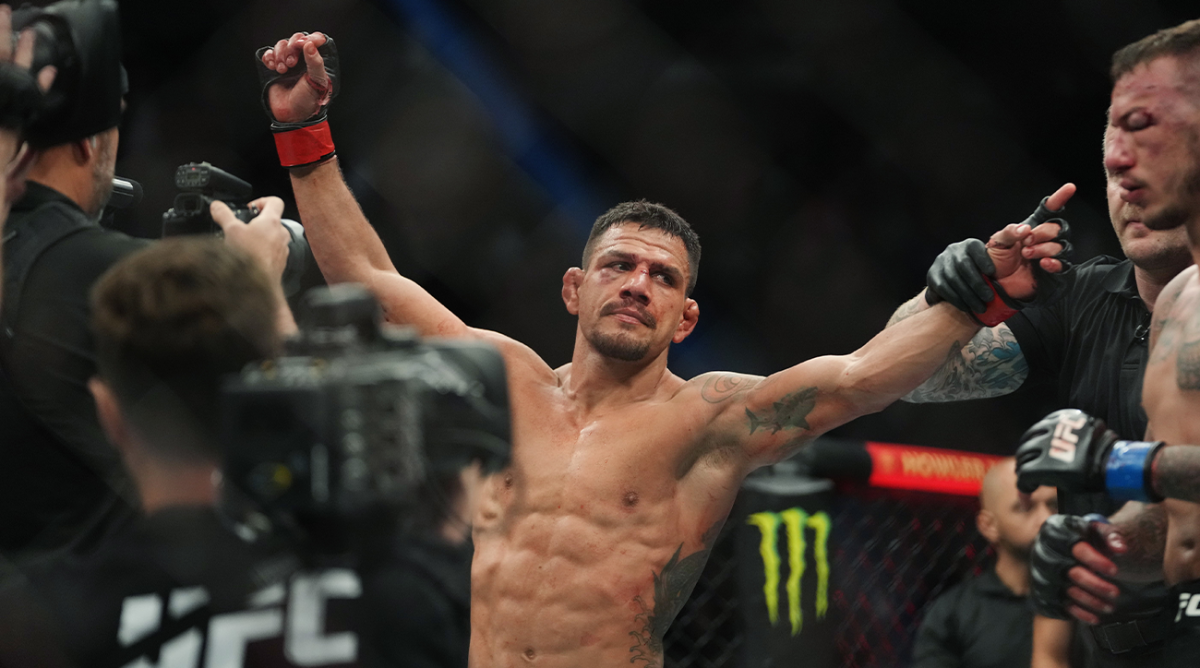 We haven’t seen enough evidence to suggest Fiziev is going to gas when coming into a potential fourth round. But, his chance of failure in the latter stages of the fight are greatly affected by who he’s facing: a grizzled veteran who has gone five rounds — against stiff UFC opposition — eight times.

Indeed, RDA has a total fight time in UFC of seven hours and 33 minutes (second all-time behind Frankie Edgar). Dos Anjos may be on the wrong side of 35, but there doesn’t seem to be any signs that his conditioning has plummeted — he looked great over five rounds last time out versus Renato Moicano. 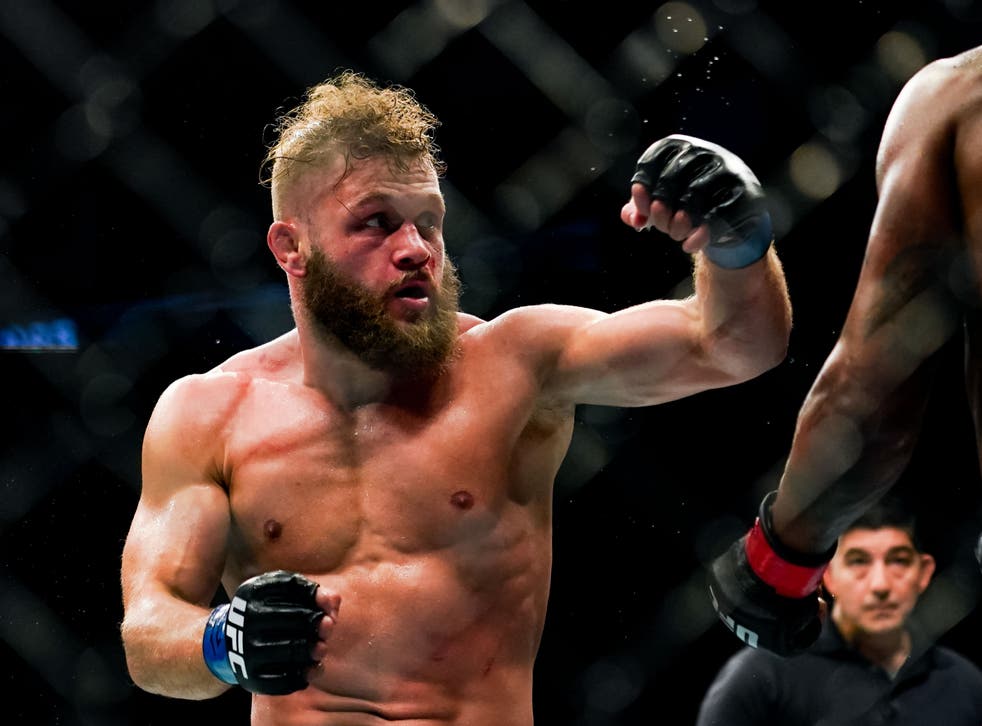 Now 37, Dos Anjos is enjoying a career renaissance after returning to the lightweight division. He had fought eight in a row as a welterweight, but after initial success, he ran into severe roadblocks in the form of Kamaru Usman and Colby Covington, ultimately dropping four of five before moving back to 155 in November of 2020.

That was initially scheduled to be a must-see fight against Islam Makhachev, but Makhachev was replaced by Paul Felder. Dos Anjos won the bout by split decision, then had an extended layoff of 16 months after injuring his groin. He was primed to return in February to fight Fiziev, yet that was postponed due to Fiziev’s visa issues, and delayed again after a bout with COVID forced Fiziev off the UFC 262 card in March.

Another opponent that Dos Anjos seemed destined to fight, but still has yet to meet in the cage, is Conor McGregor. The controversial superstar is always on dos Anjos’s radar, though the timing does not appear to be in their favor. 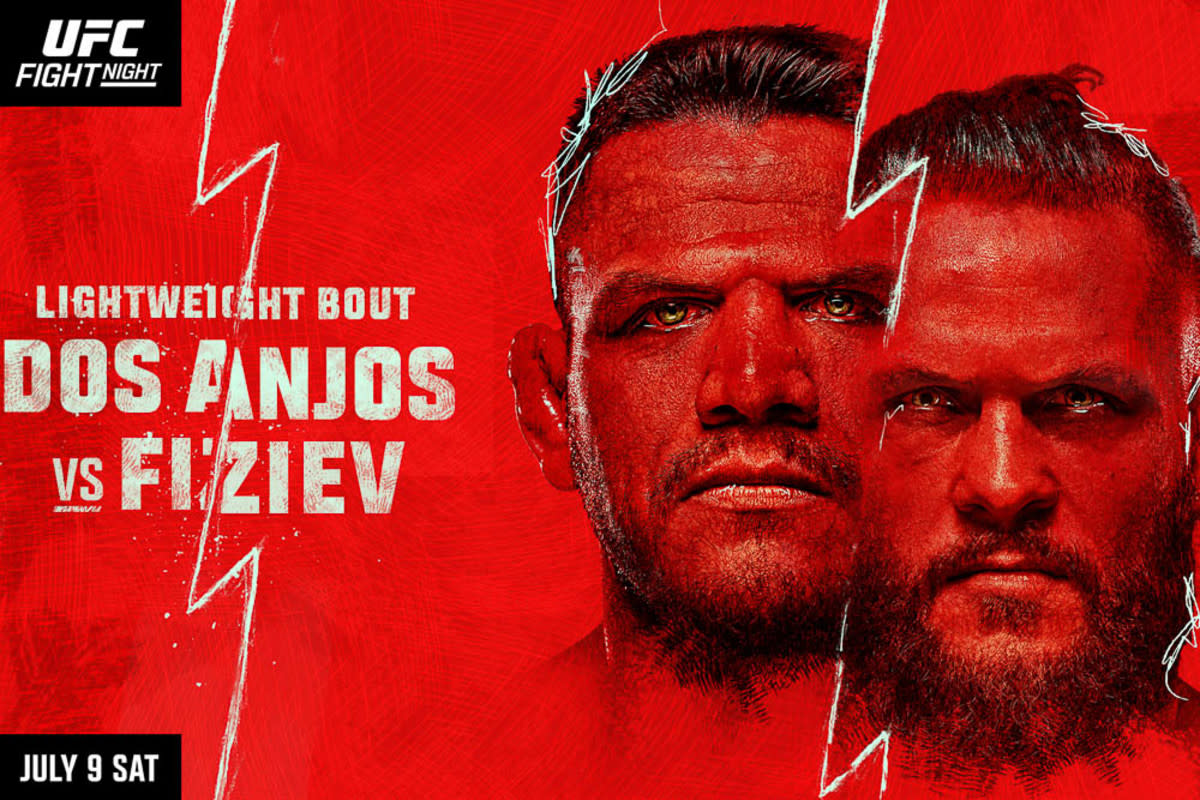 “I would like that payday, but it’s not what I am chasing right now,” dos Anjos says. “If it happens one day, it happens. Right now, I’m not sure a win against Conor helps me get the belt. And I am chasing the championship.

“Conor is coming off injury, and I heard he’s not fighting lightweight anymore. We were set to fight a couple times. A lot got in our way. I broke my foot, he broke the bus. He’s recovering, and I’d be open to it, but we’ll see what happens.”