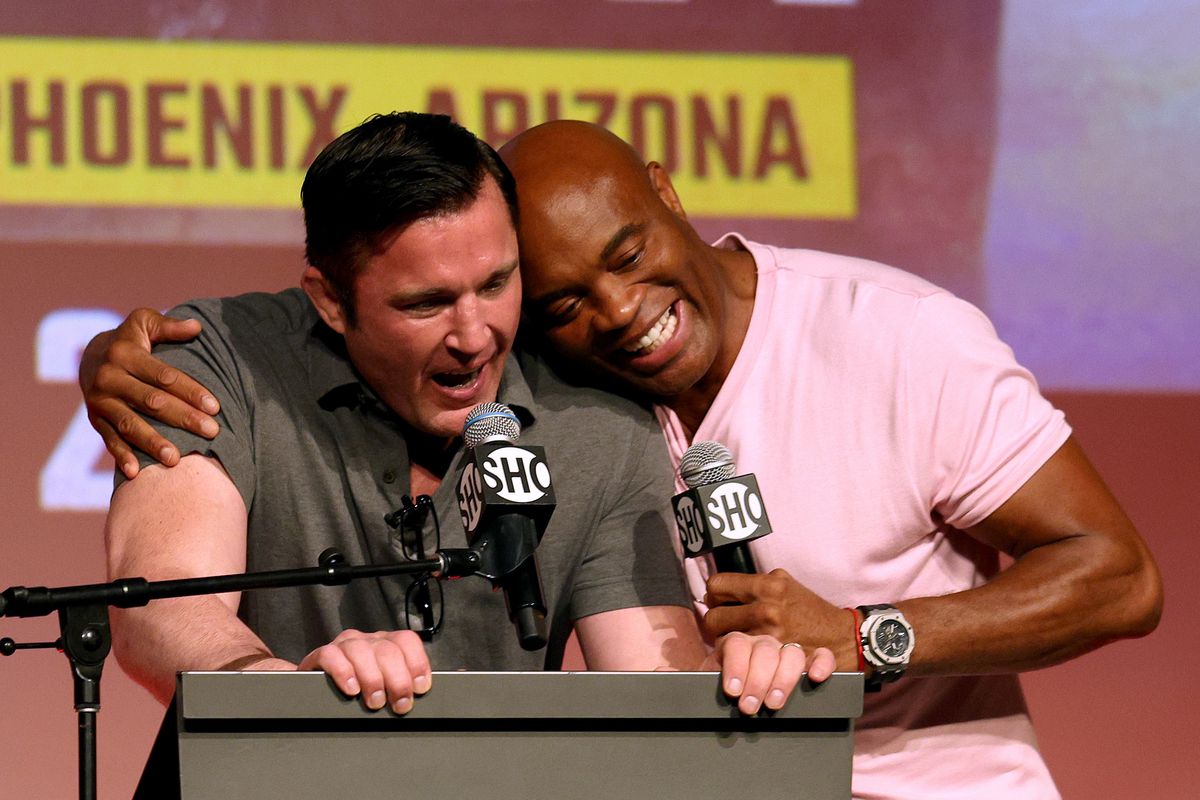 Despite their newfound friendliness, Anderson Silva versus Chael Sonnen remains one of the greatest rivalries in mixed martial arts (MMA) history.

In 2012, trying to explain to someone that the reigning Ultimate Fighting Championship (UFC) kingpin, Silva, and brash top contender, Sonnen, would someday be friendly would be met with scoffs and laughter. That’s the case in 2022, however.

Following Silva’s second round technical knockout victory in the ultra-anticipated rematch at UFC 148 in July 2012, “The Spider” made a funny remark in his post-fight interview with Joe Rogan, inviting Sonnen to a barbeque at his house.

At the Jake Paul versus Silva pre-fight press conference today (Mon., Sept. 12, 2022), “The American Gangster” explained why he missed out on the festivities. 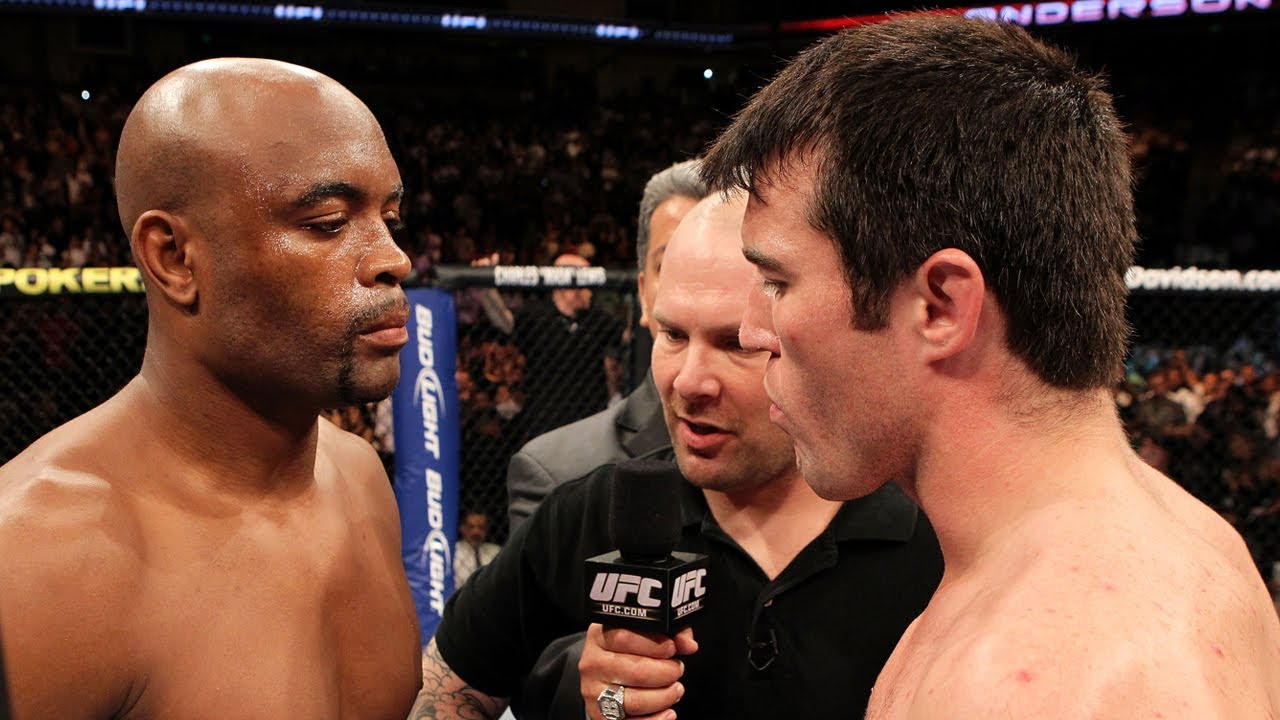 ‘The Spider’ is set to face off with Jake Paul next month in Arizona. The bout will be broadcast on Showtime pay-per-view and will be the fourth time Silva has boxed since leaving the UFC in 2020.

Earlier today, the 47-year-old attended the press conference for his boxing match with the YouTuber. The man who hosted the presser was a fighter very familiar to the former champion. 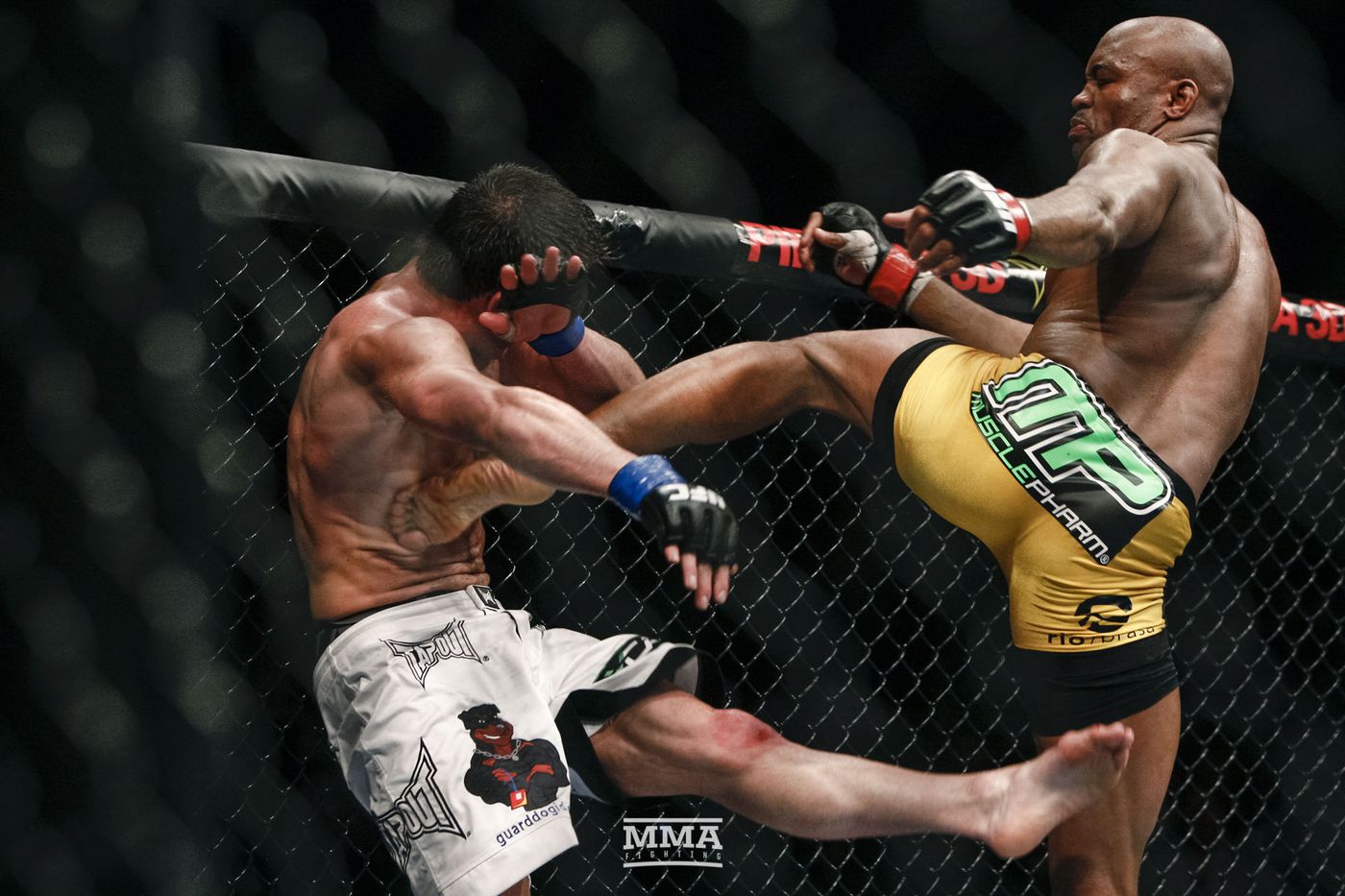 It was none other than Chael Sonnen who emceed the press conference.

The former UFC middleweights had one of the greatest rivalries in MMA history. Their first outing in August 2010 saw Sonnen dominate the champion before being submitted in the final round. 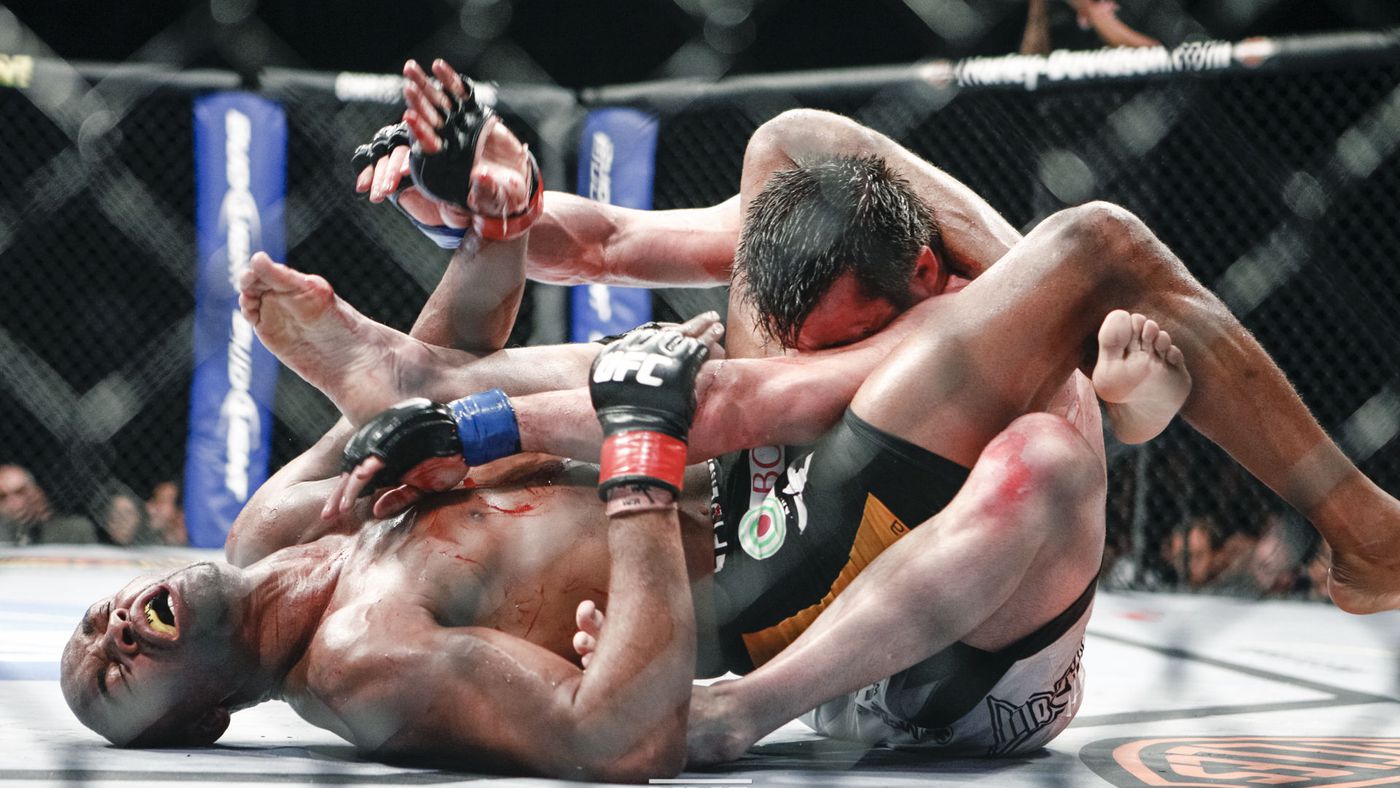 “You never come to my house for the barbeque, why?” Silva said.

“Okay, okay, here’s the thing,” Sonnen said. “I didn’t think it was a sincere offer. If I knew I was really invited …”

“Of course!” Silva chimed in. 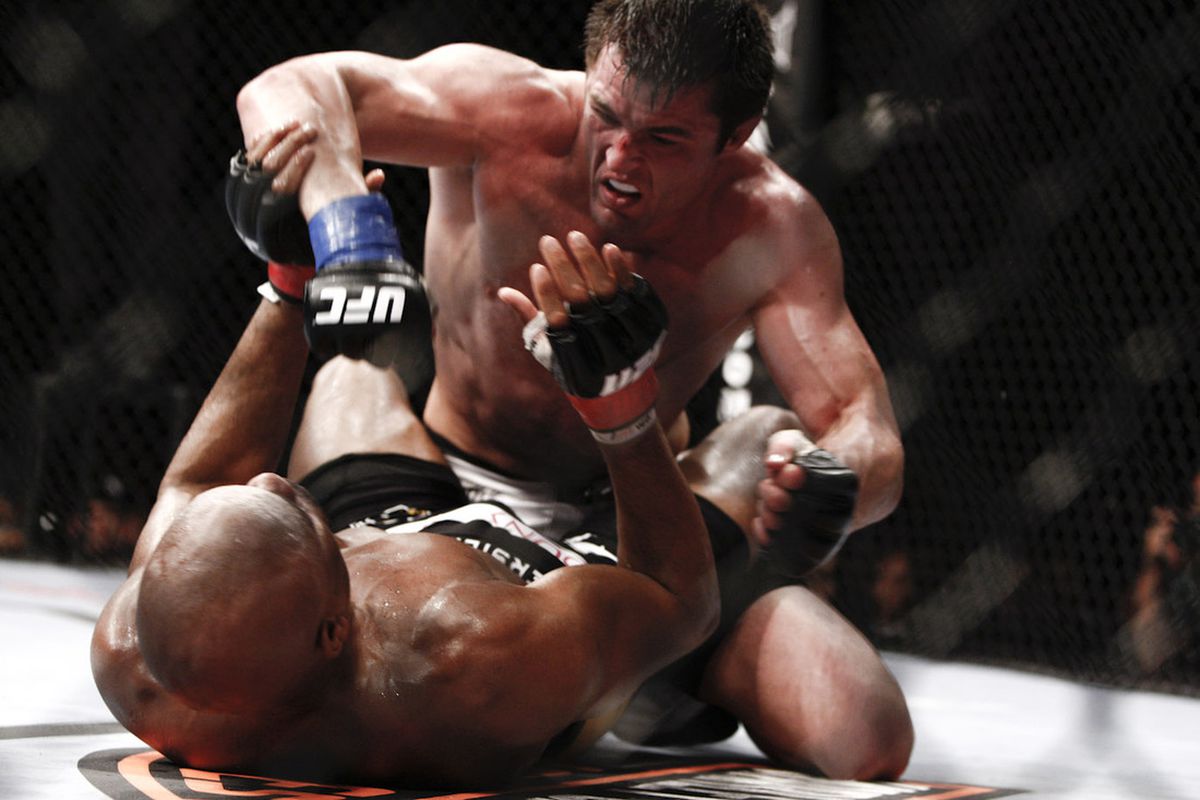 “Then I didn’t know if your wife forgave me, it was a whole thing.” Sonnen continued. “That’s the real answer why I didn’t come.” “No, here. In Brazil, a lot of people try to kill you, trust me.” Silva answered as they laughed. “People hate you in Brazil. But I’m not, I love you, man.”

“I accept, thank you very much,” Sonnen said.

Sonnen’s over-the-top and witty trash talk helped elevate the Middleweight division, and in a way, UFC, to new heights towards the end of Silva’s long title reign.

Throughout the saga, Sonnen knew next to no bounds with his verbal jabs, famously going after Silva’s country of Brazil along with his wife.

Silva always remained coolheaded throughout the rivalry — except for maybe at their rematch weigh-ins. All these years later, it doesn’t come as much of a surprise to see the kindness expressed.

“Yeah, absolutely [we’ll do it],” Silva told The Schmo after the presser. “I asked him to come. I said, ‘Chael, you need to come. Why? Because the people think me and you hate each other. But it’s not, he’s my friend.”