Khabib Releases A Statement, He believes Kamaru Usman’s Career Is Over

Khabib Nurmagomedov has expressed his fears for Kamaru Usman after his brutal knockout loss to Leon Edwards at UFC 278. Usman, 35, was cruising to a decision win against Edwards in his sixth welterweight defense on Saturday night.

‘The Nigerian Nightmare’ came on strong after losing the first round and was ahead on the judges scorecards heading into the fifth stanza. But with less than one minute to go in the fight, Edwards delivered a head kick which knocked Usman out cold as he suffered the first defeat of his UFC career.

The former champion will likely face a lengthy medical suspension for the nature of his loss and although, Nurmagomedov is confident Usman can avenge his loss to Edwards in a potential trilogy fight, he admits such defeats can affect fighters.

“I believe he can beat Leon Edwards, but after such a knockout a lot of people don’t recover. It will be interesting to see, they are one and one now,” he told reporters.

On Saturday night, mixed martial arts fans witnessed one of the craziest finishes in UFC history. Leon Edwards, who was considered to be 3-1 down by many on the scorecards, pulled off an incredible upset to knock Kamaru Usman out and capture the UFC welterweight championship in Utah.

Everything seemed to be going his way until one minute from the end of the fight when Edwards landed a gorgeous head kick to finally realize his dream of becoming a UFC world champion. 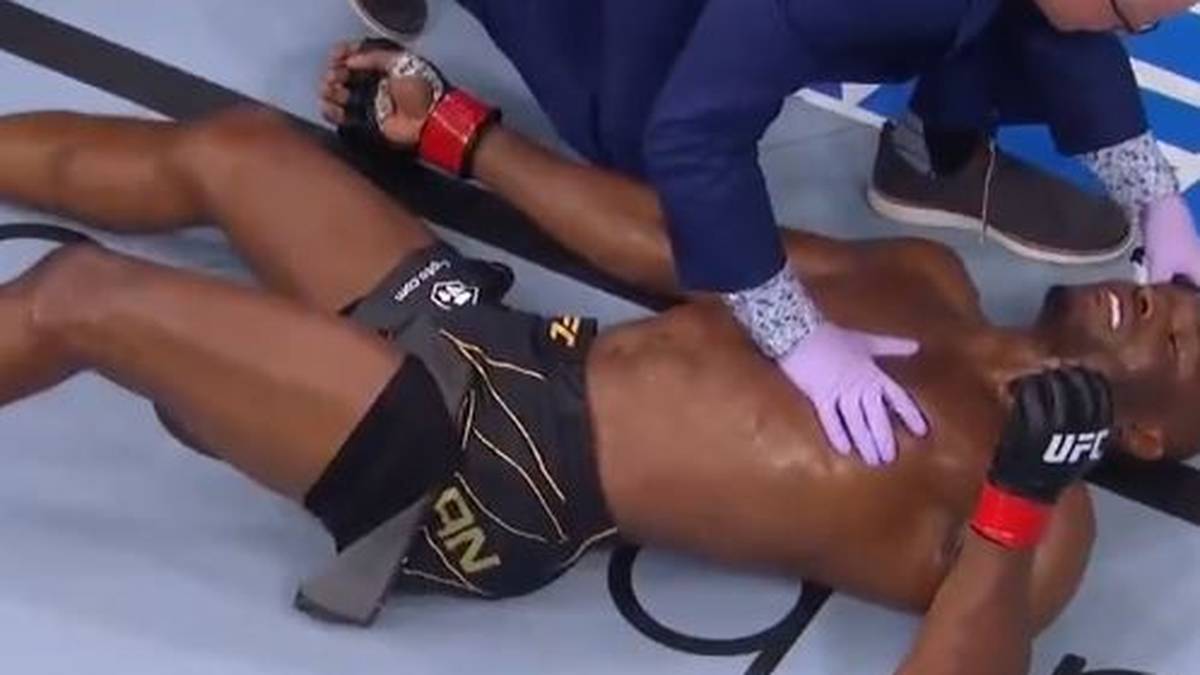 Plenty of fighters and pundits had their say on what went down including Khabib Nurmagomedov, who has a close relationship with ‘The Nigerian Nightmare’.

“I watched the UFC fights in the morning. Honestly, I was shocked and even a little bit upset, you could say. Because with Kamaru I have very good relations and of course it was tough to witness the best fighter in the world, as he currently is, get sent with 50 seconds left until the end of the fight into a deep knockout.”

“I thought the fight would end primarily like it was going, like all of Kamaru’s fights. But this is fighting, this is MMA, and you saw it yourself. You miss one second and that is it. Don’t put your hand in the right place, don’t put the right defence in place, your lights can go out.”

Usman and Nurmagomedov both share the same manager in Dominance MMA boss Ali Abdelaziz. Usman recently heaped praise on Nurmagomedov after the now-retired UFC legend was inducted into the promotion’s Hall of Fame, also speaking highly of the Russian’s transition from a fighter to a coach. 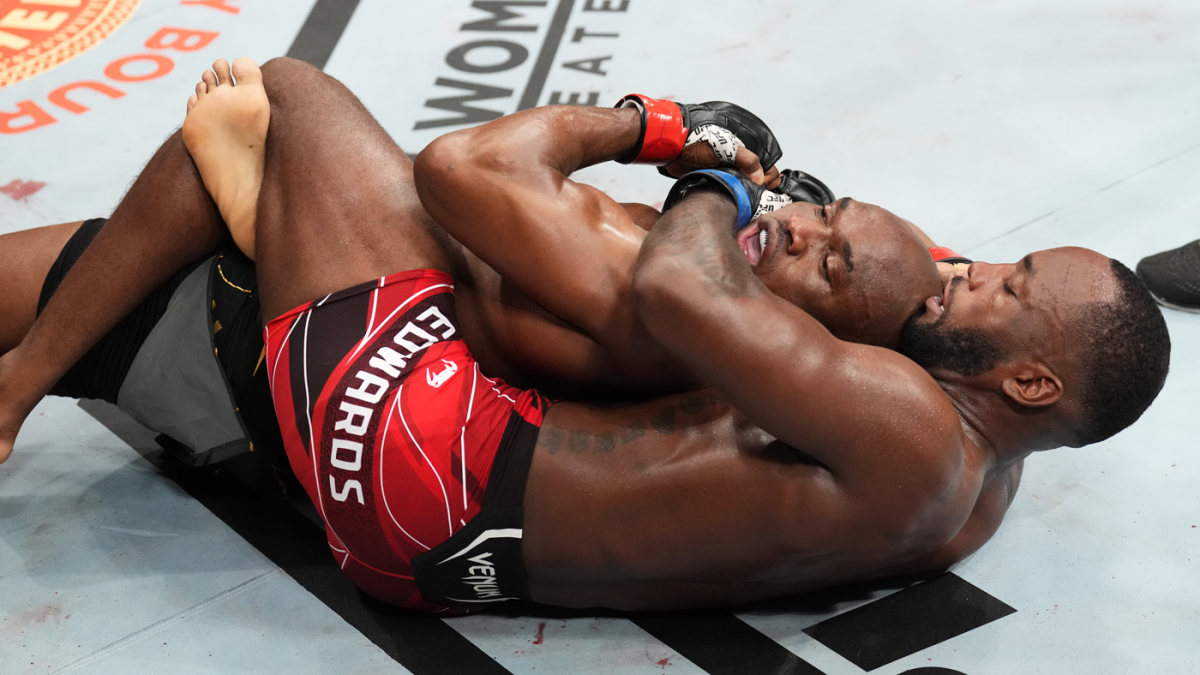 Usman is expected to be granted a trilogy fight against Edwards once he recovers from his knockout loss and is able to compete again. The former champion updated fans on his health after the fight, tweeting out:

“Champs f*** up sometimes… but we bounce back and come with vengeance. I am ok, just got caught in the right spot. These things happen. We will learn from them and do what greatness requires.”