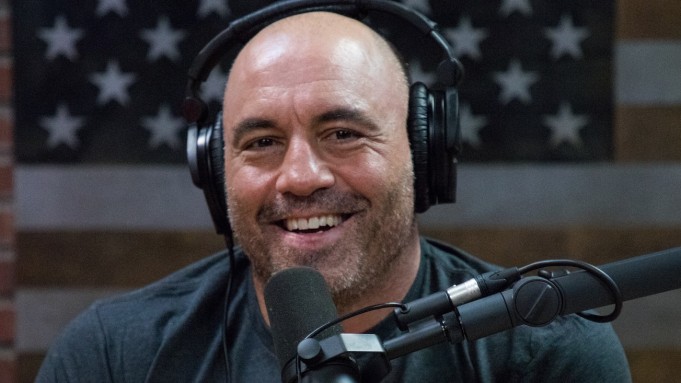 Brendan Schaub may have made a name for himself on The Ultimate Fighter and then as a heavyweight in the UFC, but since the infamous discussion with Joe Rogan about his career (or lack thereof), Brendan has been trying to do everything else he can to maintain some semblance of fame.

However, over the last years with his poor comedy specials and trying to imitate as much he can of Rogan, he’s fallen into some hot water. Other comedians are out for his neck and woman have accused him of being a shady creep who tries to get them into bed. 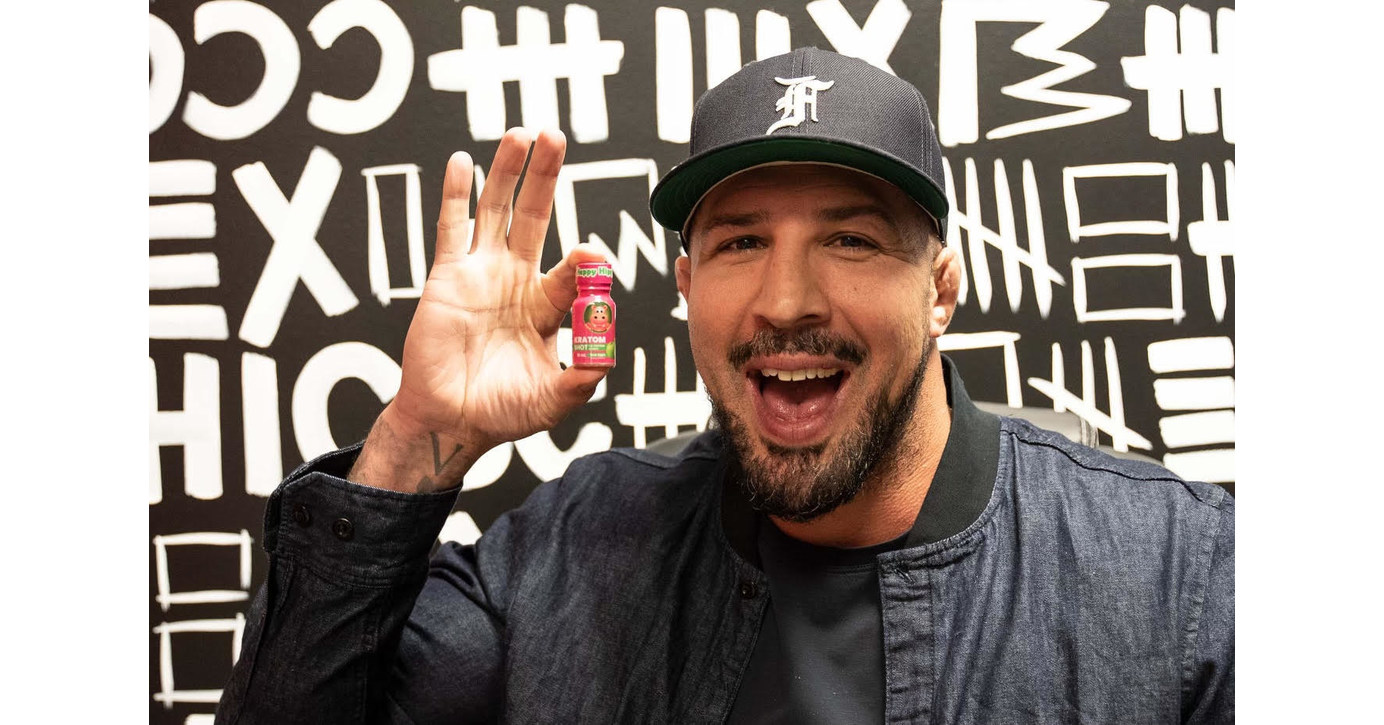 It was a dumb throwaway joke, but it is interesting coming from Rogan, who has been steadfast in his defense of Schaub and rarely has brought it up. However, taking a shot at his buddy has us realize that Joe knows what’s going on right now and how much hate he’s been getting. 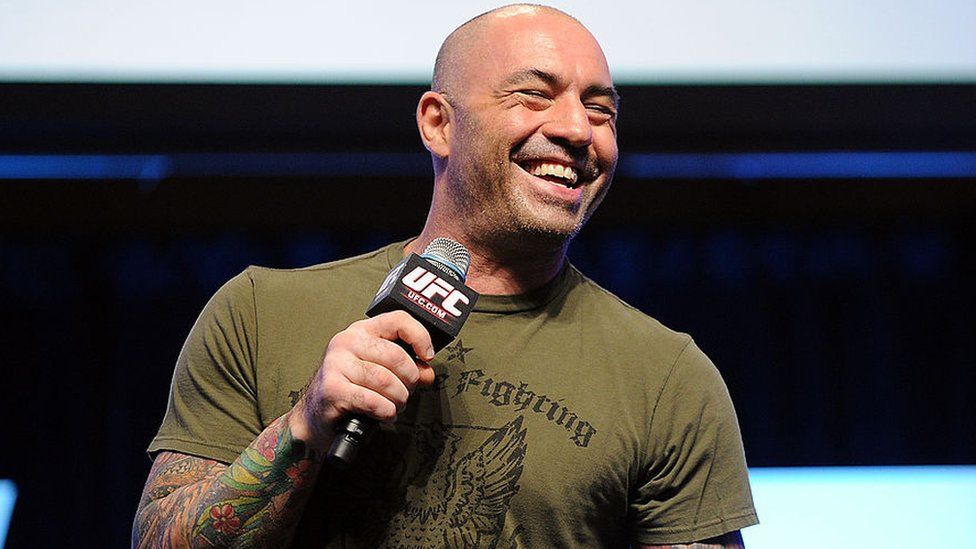 While Joe chaulks it up as just a joke and that he will be friends with Schaub forever, I think we all know that Joe has been wanting to say some things about his buddy for a while now and it’s slowly starting to come out.

Schaub’s comedy specials have been ranked incredibly low, and his life after fighting has been marked with humiliation and jokes. While he stays somewhat successful, it has a ton of people asking simply… “how?” 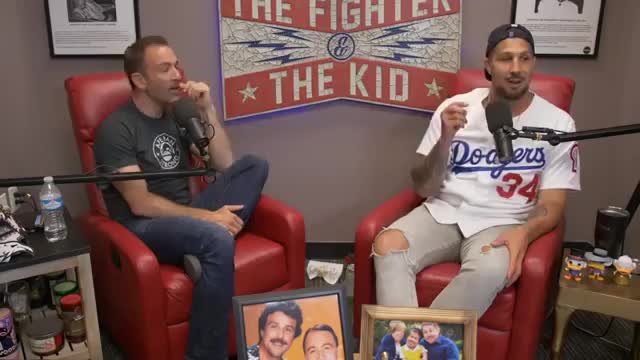 We also cover ‘Young and the Restless’ weekdays on the CBS network. Check your local listings for times.