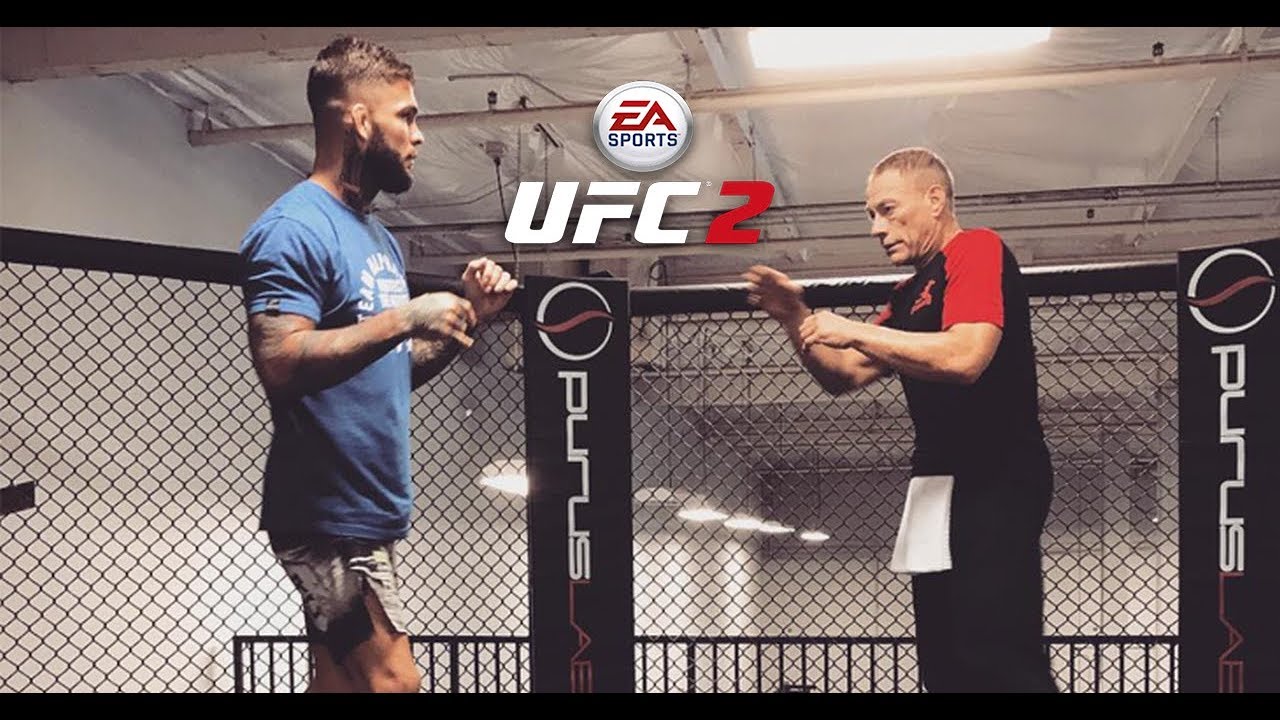 Here is a part of What Cody Garbrandt said in a Mike Swick’s Podcast about his meeting of Jean-Claude Van Damme. 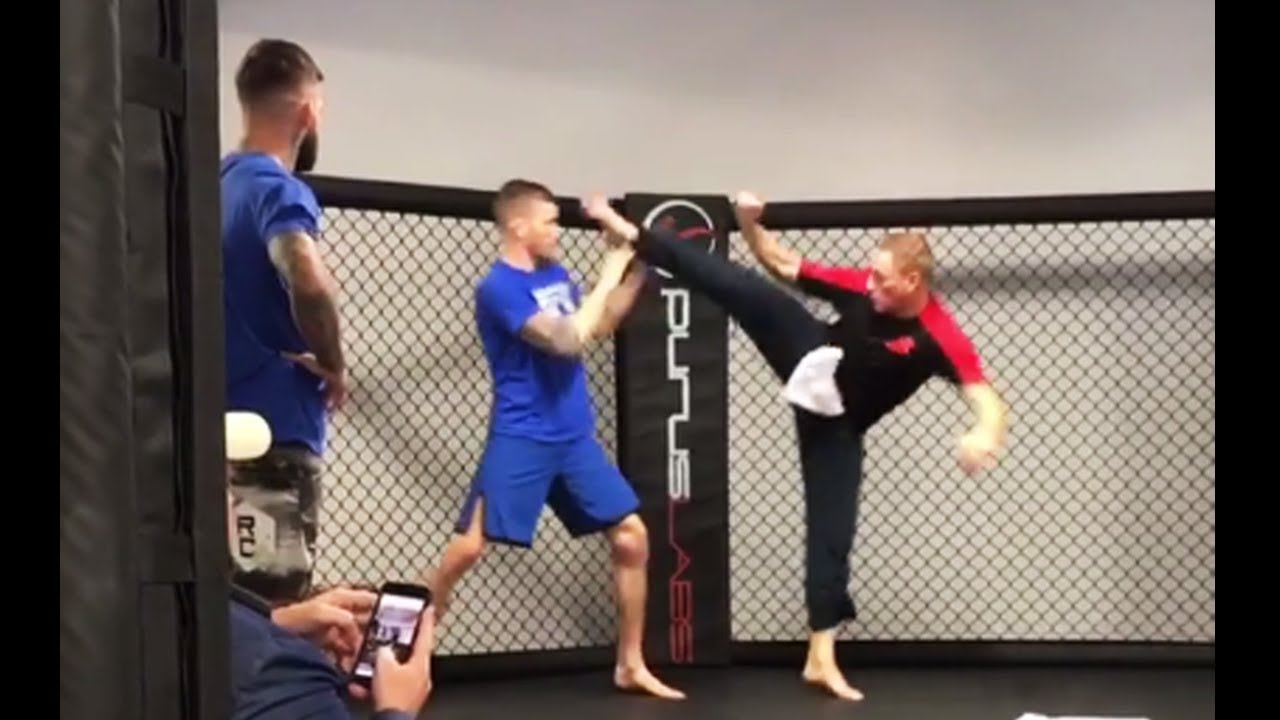 “He started throwing kicks on Chris and threw this f—-g fast kick, like he came up and…I don’t know what it’s called. It’s the one he always does. He brings his foot up real quick then brings it down; a hook kind of. Chris is there like ‘Oh, shit! I better keep my guard up’ and I was like ‘Damn, he threw that at Chris’ head.”

“Fast, without any warning.’ He saw that then he started messing with him, toe-stabbing him. He toe-stabbed Chris like two or three times where Chris was like, in pain and I’m shaking my head,” Garbrandt said.”

“There’s one of me in the video shaking my head like ‘Oh sh–, I’m glad he’s not doing that to me.’ Finally he was like ‘I want to show you this kick.’ It was kind of a variation on the teep and you twist it at the end. “

“So I do it like three or four times on him. I put it down and then got in this fight stance and I saw in his eyes like ‘You wanna go?’ And I was back against the cage. So he started playing with me, acting like he was going to throw some kicks, and he started throwing hands like slapping at me.”

“I’m not going to lie, he has some fast ass kicks, but I was demonstrating the kick he showed me to get it right. Then I put my foot down and he kicked me right in the teeth. I went black.”