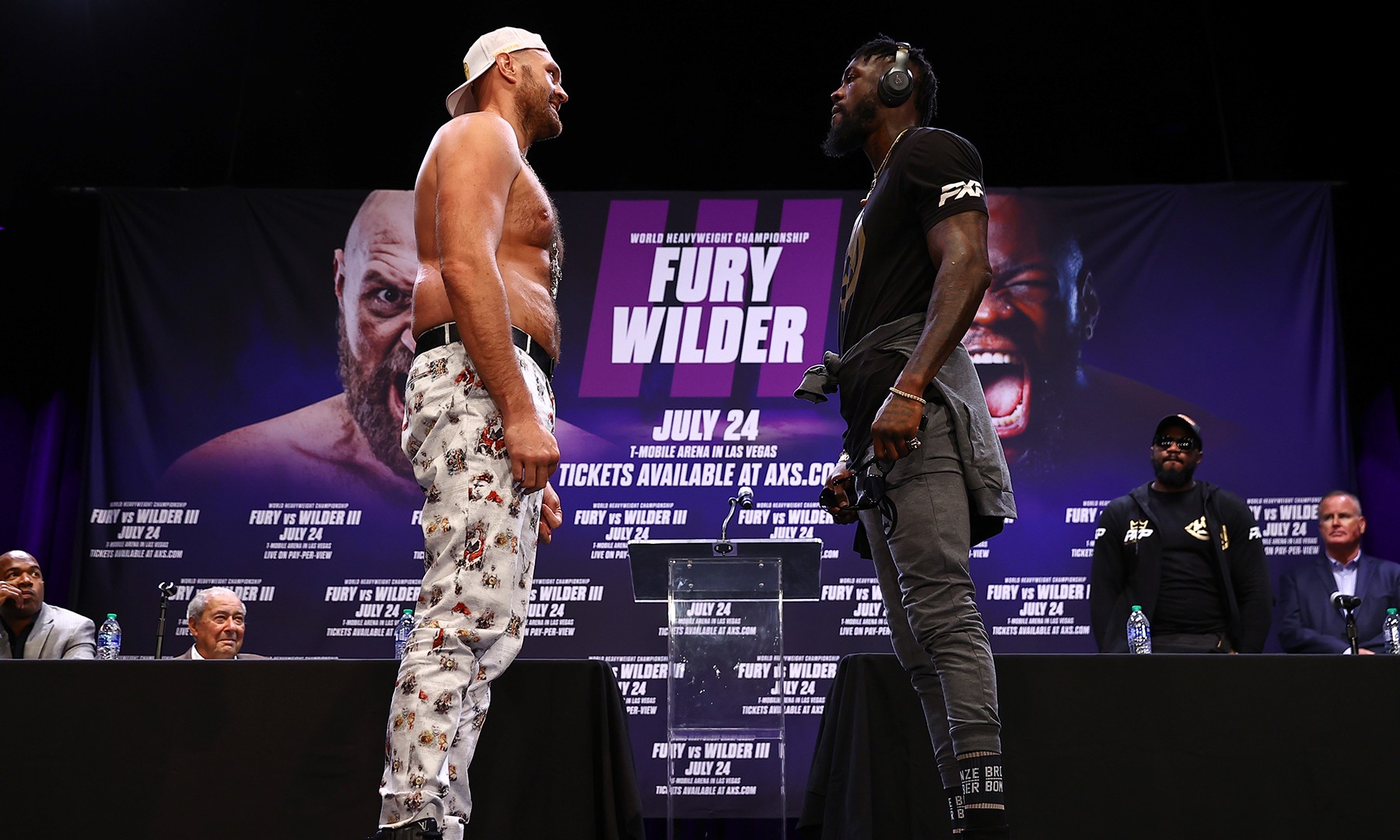 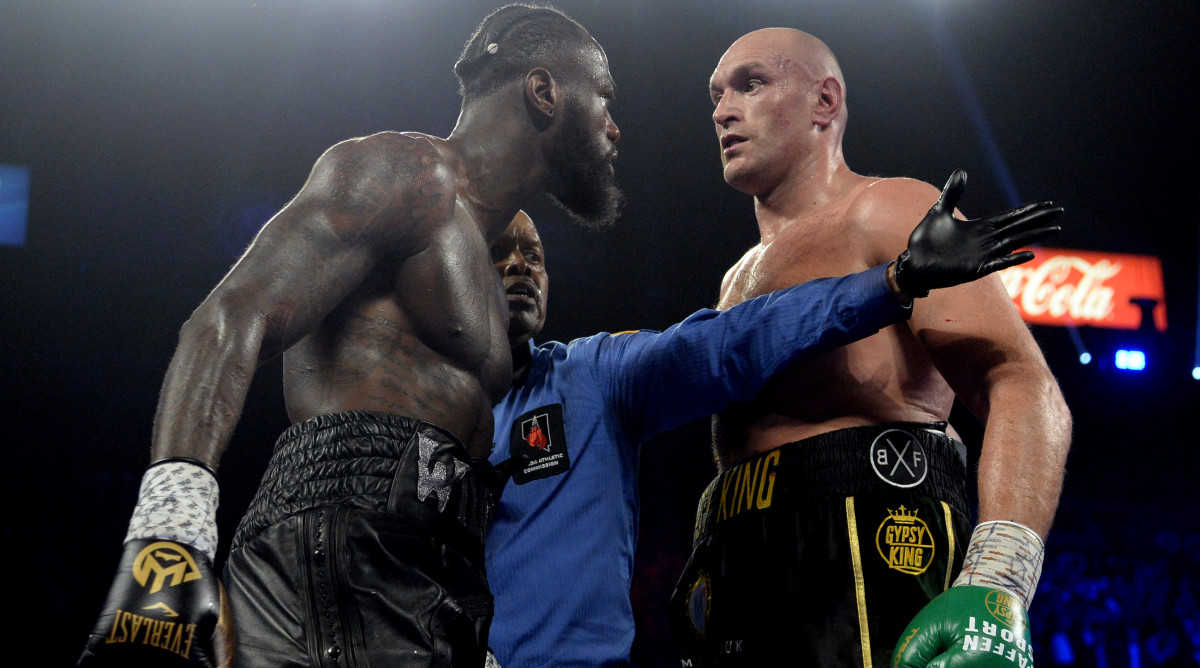 Fury won the title from Wilder with a seventh-round TKO victory in February 2020, the rematch of a disputed split draw back in 2018. Fury (30-0-1, 21 KOs), 33, of Manchester, England, has promised another KO victory and said he will send Wilder to an early retirement.

“He’s in denial, and he’s getting knocked out,” Fury said during a news conference on Wednesday. “His legacy is in bits. I knocked him out, and now I’m going to retire him.”

Wilder (42-1-1, 41 KOs), 35, of Tuscaloosa, Alabama, said the fight Saturday will be one to remember and is confident he will be on top this time around. 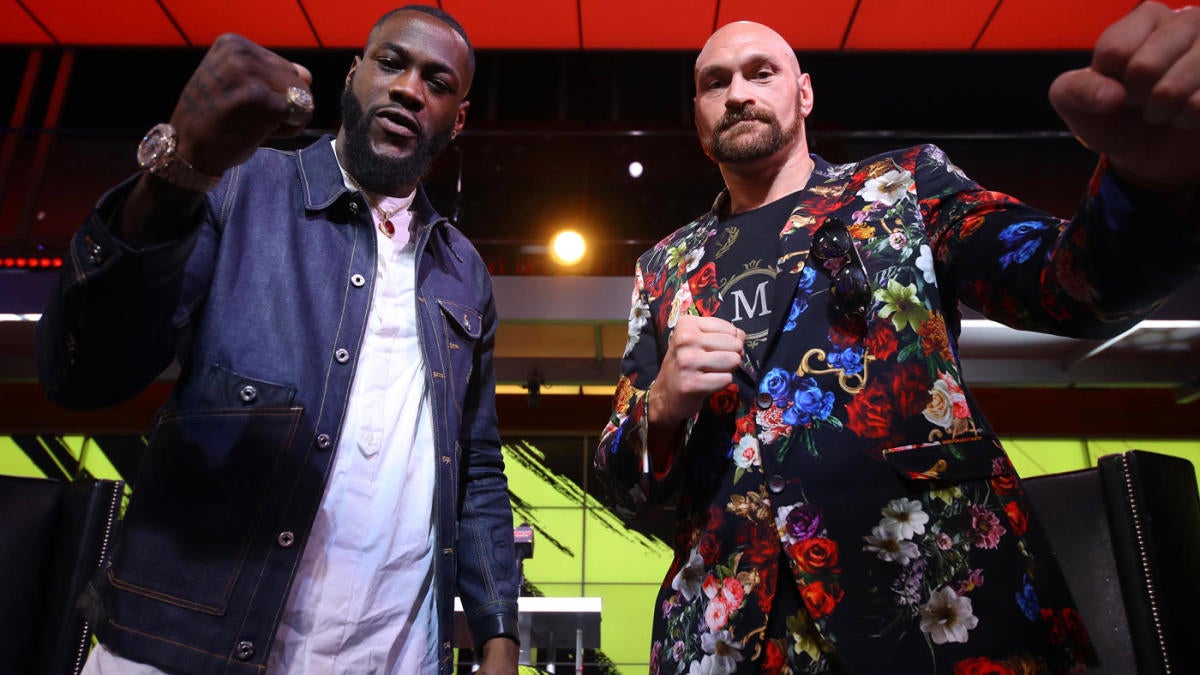 “I don’t have anything to prove,” Wilder said. “I’m in a great place and in a great state of mind. I have a lot of great people around me. This fight is about redemption, retaliation and retribution.”Saturday night is going to be a different fight. It’s rare that we get trilogies like this, and I truly believe this one is going down in history.”

Tyson Fury with another knockdown on Deontay Wilder in round 10, but Wilder gets through the round! THIS FIGHT! 😳