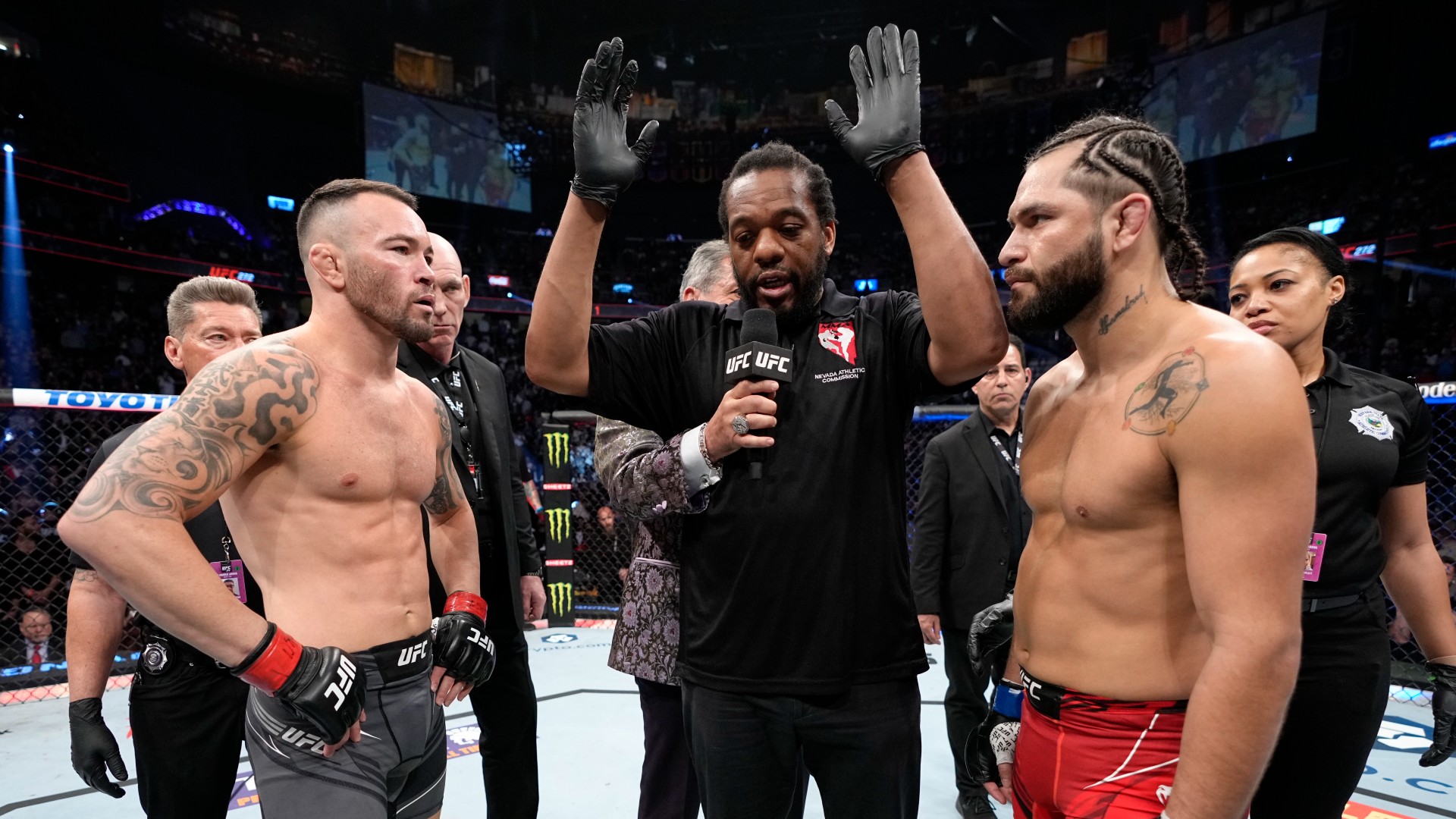 Last month, UFC welterweight contender Jorge Masvidal was arrested after allegedly attacking rival Colby Covington outside of a restaurant in Miami Beach, Fla. In the incident, which allegedly occurred the evening of March 21, Masvidal is accused of assaulting Covington resulting in injuries to Covington’s tooth and wrist and a $90,000 Rolex being damaged. Masvidal has pleaded not guilty to charges of aggravated battery and criminal mischief. 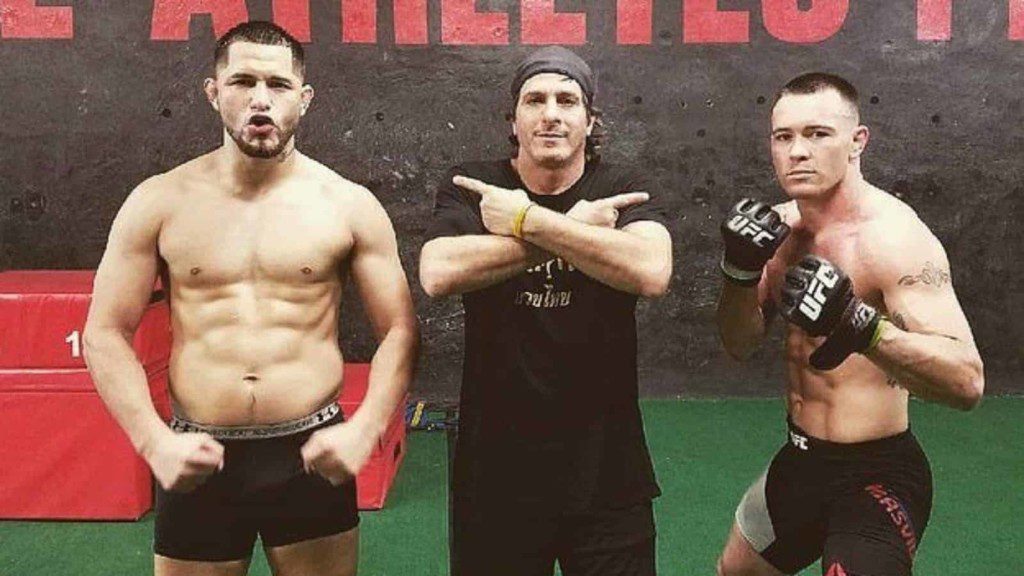 Appearing Friday on The Pat McAfee Show, White was asked for his thoughts on the situation. The UFC boss made it clear that he condemns the alleged attack while also suggesting that Covington should have been prepared for potential retribution after directing personal insults at Masvidal and his family.

“I say this all the time, first of all, in no way shape or form do I ever condone violence in people, my guys fighting each other in the streets and s*** like that,” White said. “But on the flip side, when you’re dealing with a guy like Jorge Masvidal and you start talking about his family, all these fighters.” 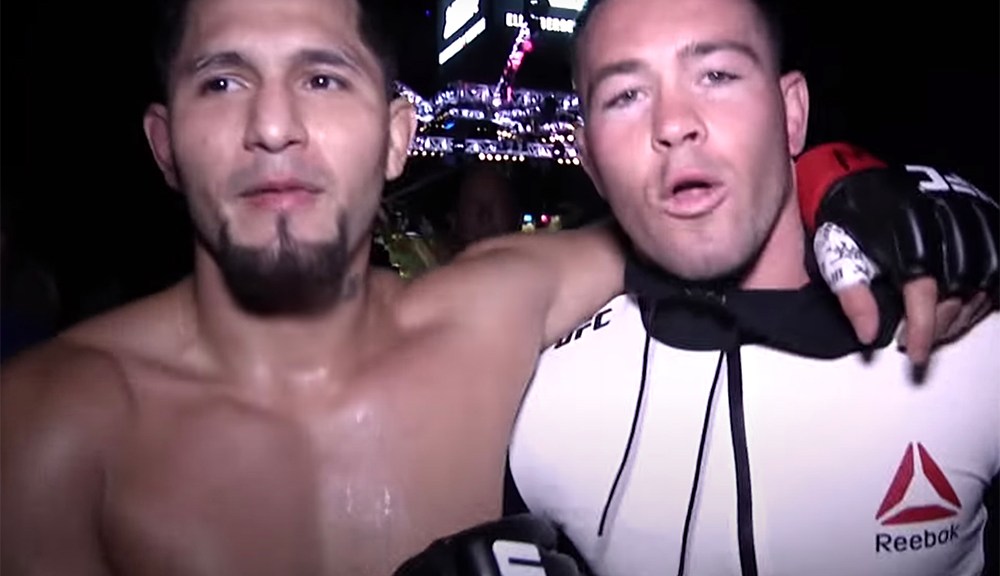 “Is anybody shocked that he talked s*** about his kids and his wife and you think that he’s not gonna do that? Of course he’s gonna do that.”

White believes that the shared history between Covington and Masvidal has only made their feud more intense and that Covington clearly crossed a line with his trash talk.

“You’ve got to understand these guys were actually friends and training partners so they know intimate details about each other, about each other’s lives, about each other’s families, and there’s something that’s called f****** man code,” White said. “A lot of these young, goofy f******* dudes these days don’t know about it, but they need to learn about it.”