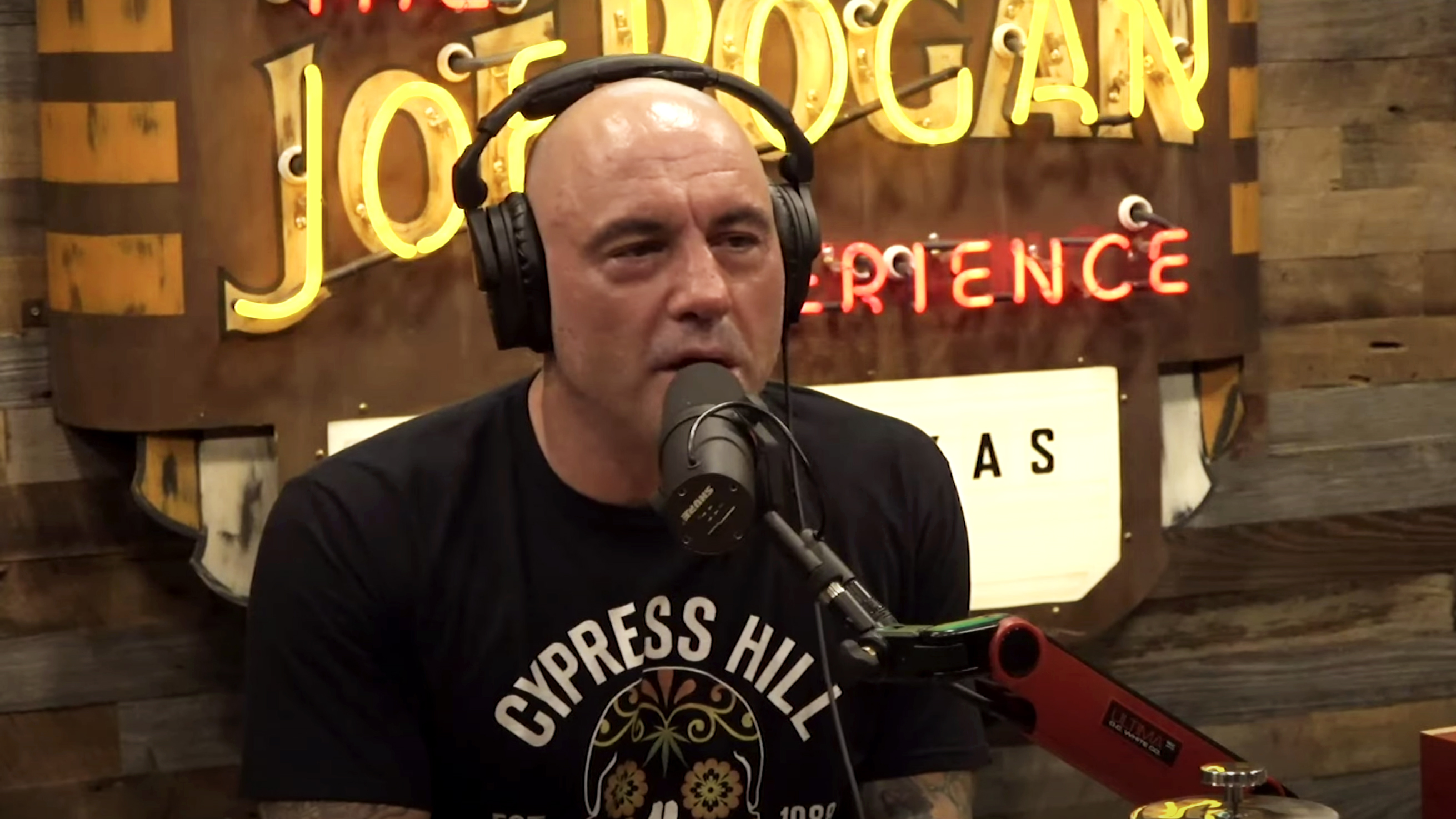 HOUSTON – The absence of fan-favorite commentator Joe Rogan loomed large over UFC 271, but company president Dana White says his nonattendance was of his own accord.

At a news conference after the event, White said reports of Rogan having a scheduling conflict are untrue and that Rogan could’ve worked the event, had he wanted to. 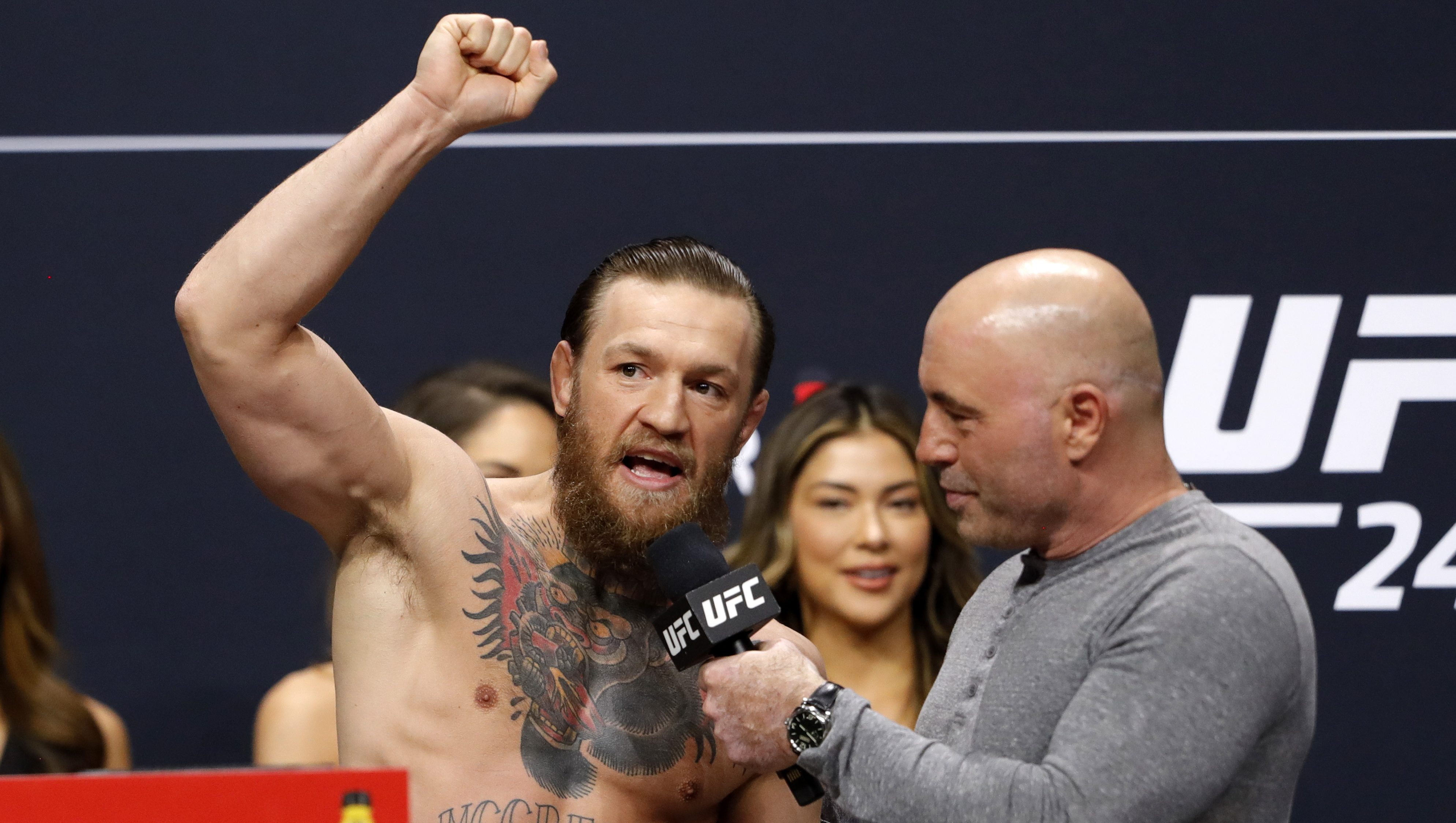 “There was no conflict of schedule,” White told MMA Junkie. “Joe Rogan didn’t work tonight. Joe Rogan could’ve worked tonight. … Yeah, Joe Rogan, I don’t know what Joe Rogan had to do. You guys will have to ask Joe Rogan, but there was no ‘Joe couldn’t work,’ or anything like that. I know that came out. That’s total bullsh*t.”

Throughout the event, chants of “Free Joe Rogan” filled the Toyota Center. Cage-side, commentators Jon Anik, Michael Bisping, and Daniel Cormier called the action instead of the comedian and podcast host. 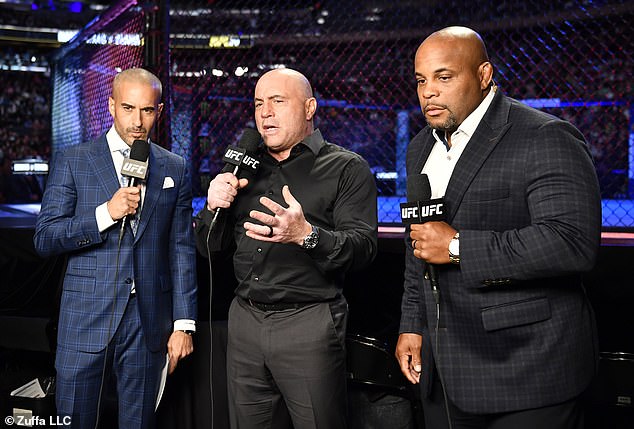 Rogan encountered multiple controversies in recent weeks. When musical artists Neil Young and Joni Mitchell removed their music from Spotify in protest, past conversations Rogan had with guests about COVID-19 topics were put under the spotlight. Days later, a resurfaced montage video of Rogan’s past use of the “N-word.”

The former triggered an apology out of Rogan, who said while the video took his quotes out of context, he will not use that word going forward. He also apologized for a joke that compared Black people to the “Planet of the Apes” movie.