Saul “Canelo” Alvarez will look to add yet another accomplishment to his already incredible resume when he faces WBA light heavyweight champion Dmitry Bivol on Saturday night. 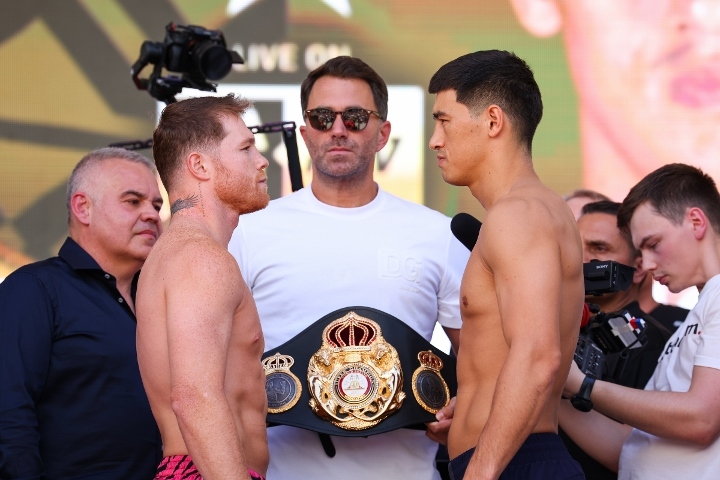 Alvarez is the unified super middleweight champion and coming up to light heavyweight for just the second time in his career.

Bivol, an undefeated longtime champion at 175 pounds, is likely to be a much stiffer test than Sergey Kovalev, the fighter Alvarez defeated in November 2019 to win the WBO light heavyweight title. 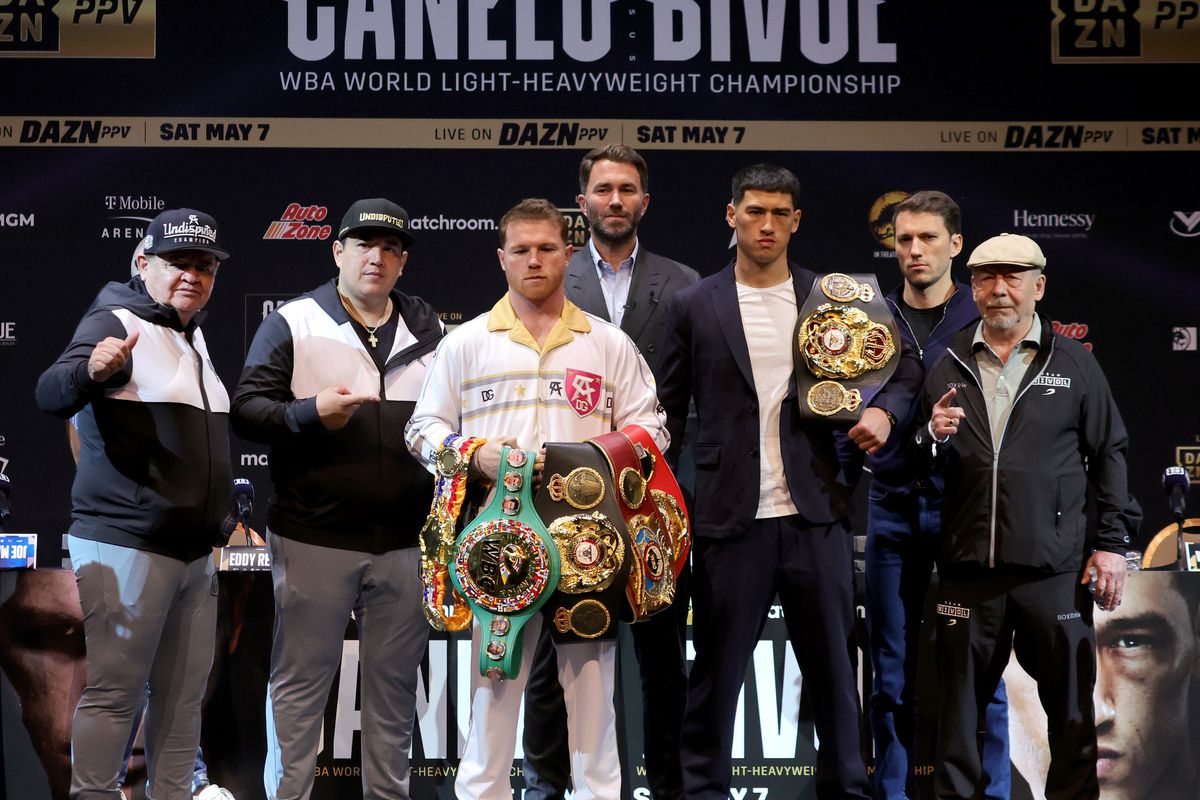 Bivol rose from WBA interim champion to “regular” champion before being elevated to “super” champion in October 2019.

He has now successfully defended his status as super champion three times while rising to be generally considered one of the two best light heavyweights in the world, alongside Artur Beterbiev. 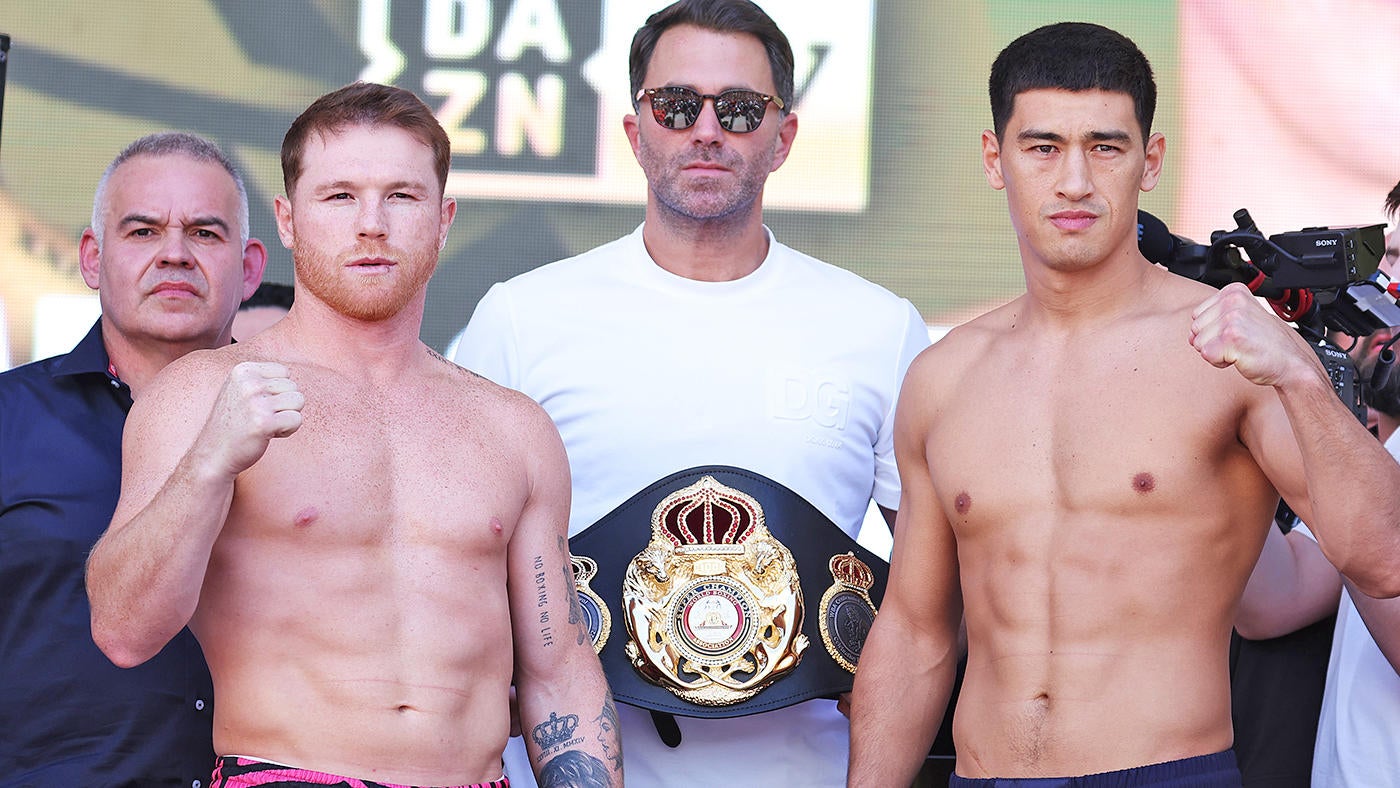 Alvarez continues to test himself against the top champions in weight classes well above his natural weight.

He unified all four belts at 168 pounds last fall when he stopped Caleb Plant after also finishing two of the other three titleholders in the division. He also previously held titles at junior middleweight and middleweight.

For me, limits don’t exist so I always want more. And you never know? [Fighting at heavyweight?] Maybe.” 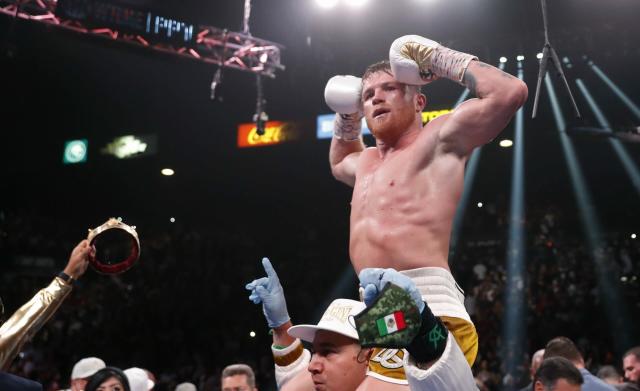 However, the Mexican superstar continues to teeter near the line of unthinkable as he enters this fight with significant disadvantages in both height and reach against Bivol.

The Russian champion stands at 6-feet tall and is fairly big for the division. He’s undefeated at 19-0 and has yet to truly be challenged in nine title defenses to date.