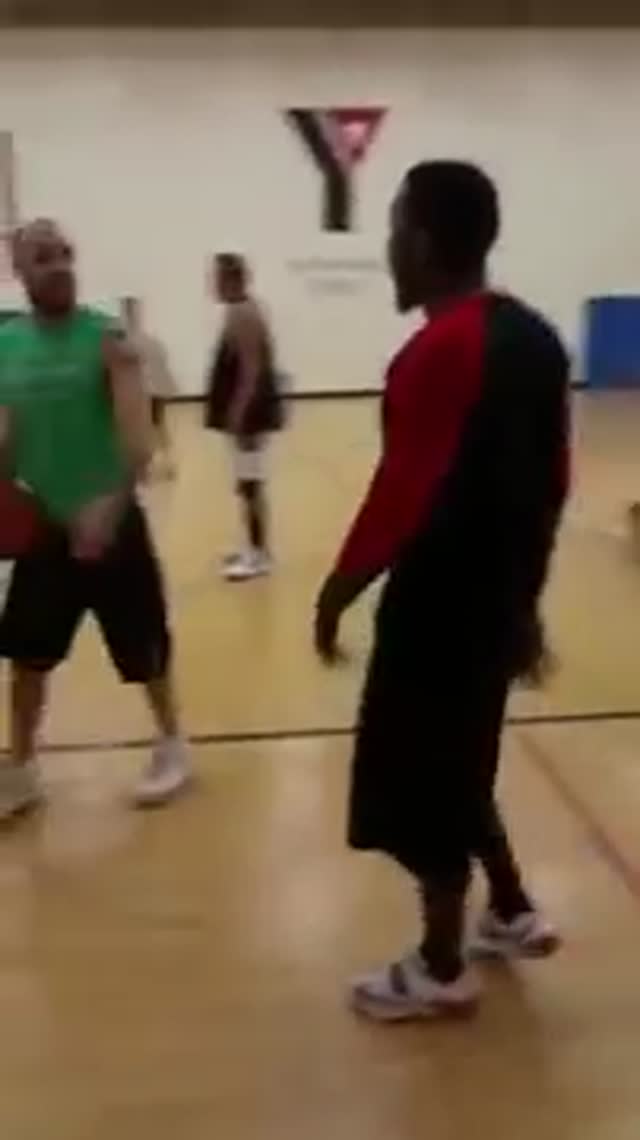 Losing with grace is a skill in and of itself. That being said, it would appear that this basketball player was not interested in going down without a fight.

The man in the green shirt appears to have been the winner in a basketball pick-up game that involved a rather disgruntled opponent. 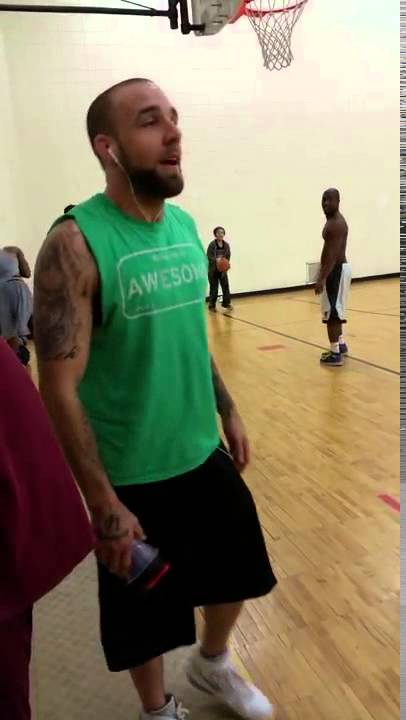 From the opposing team, an individual in a red shirt approached the man and began yelling.

The man in the green shirt refused to bet money on a rematch, angering the individual even more. 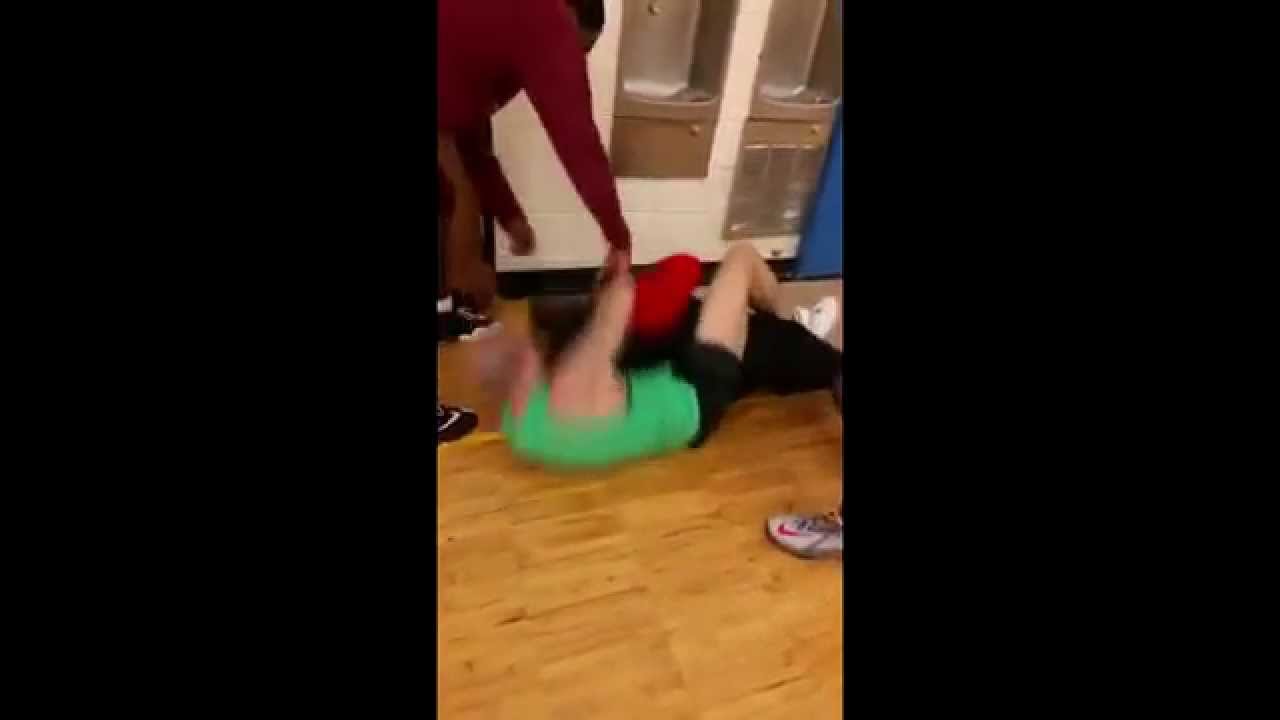 The man in the red shirt then decided to take a swing at his victorious opponent, only to realize that the opponent is a trained Brazilian Jiu-Jitsu martial artist. Check out the results within the video provided above.