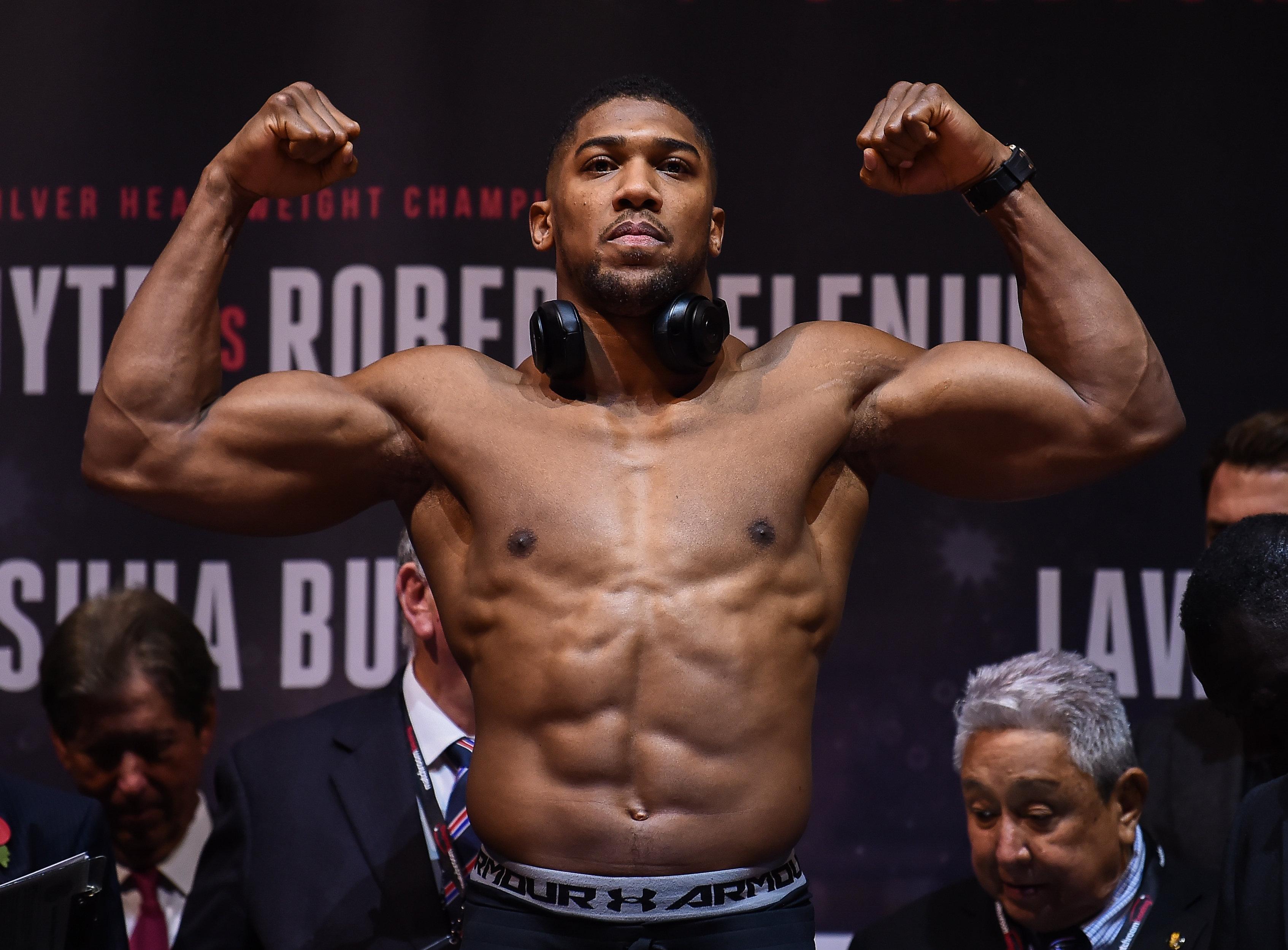 British professional boxer Anthony Joshua is a two-time unified heavyweight champion. He has been awarded titles for WBA, IBF, and IBO titles, and has held the WBO title since March 2019. According to a 2020 list, the boxer’s net worth is $60 million, making him one of the richest boxers in the World. A favorite in the boxing world, he is often compared with boxing giants Mike Tyson and Deontay Wilder. For generations, there has been an ongoing debate regarding who lands the world’s hardest puncher is. 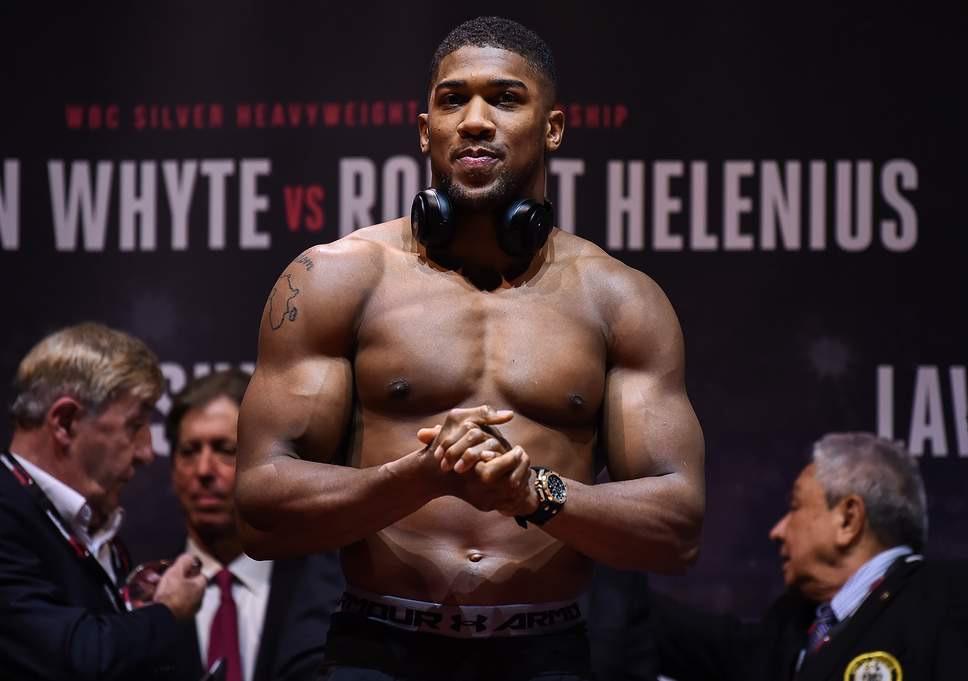 Those who grew up loving boxing in the 80s and 90s adamantly claim that the glorified mantle belongs to Mike Tyson. Many boxing fans also root for Doeontay Wilder, who describes the fighter’s punches as bombs! Mike Tyson was the youngest boxer to receive WBC, WBA, and IBF heavyweight titles at the age of 20. He flaunted a superb career record of 50 wins including 44 KOs. He only lost 6 losses during his glorious boxing career. 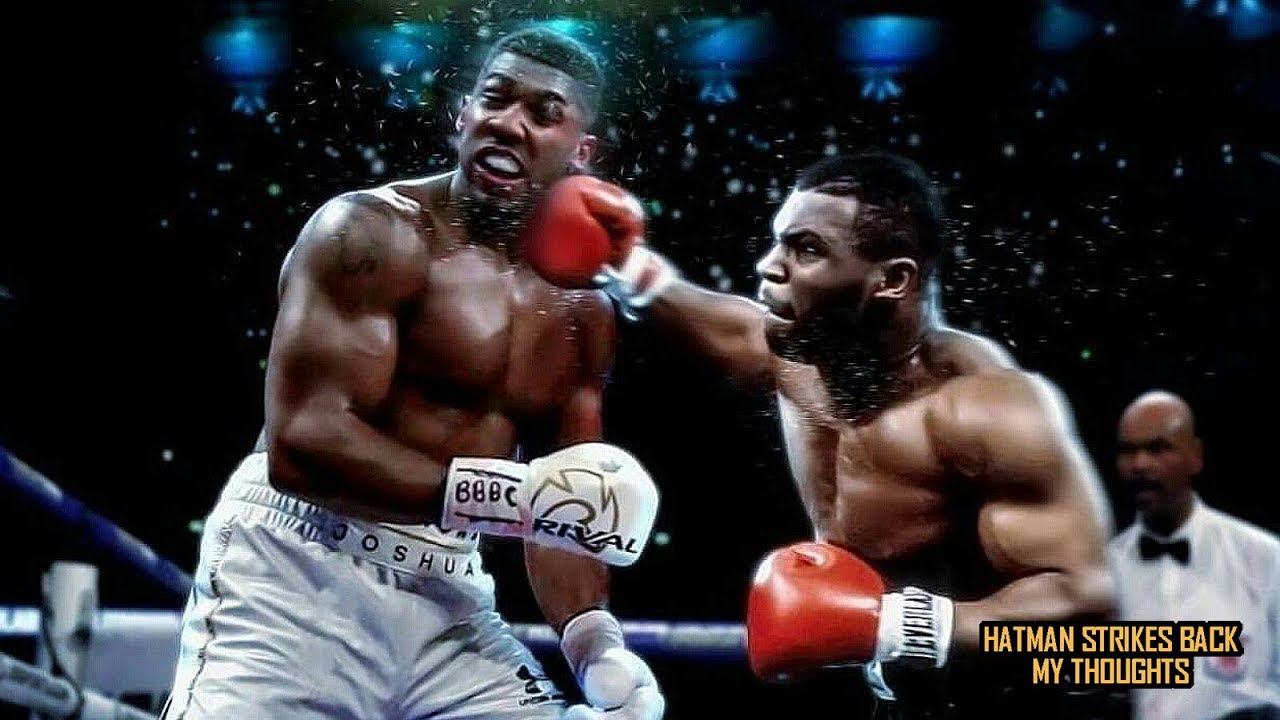 Wilder, on the other hand, is unique in his own way. He is renowned in boxing because of his divisive style in the ring. Commonly known as the Bronze Bomber by his fan base (identified as the Bomb Squad), Wilder is no less than a genetic freak with incredible punching power. If assessed based on boxing skills, he is average. Many would even consider him in the list of bad boxers. However, his right hand is a nuclear bomb. He drops quick punches like bombs on opponents. 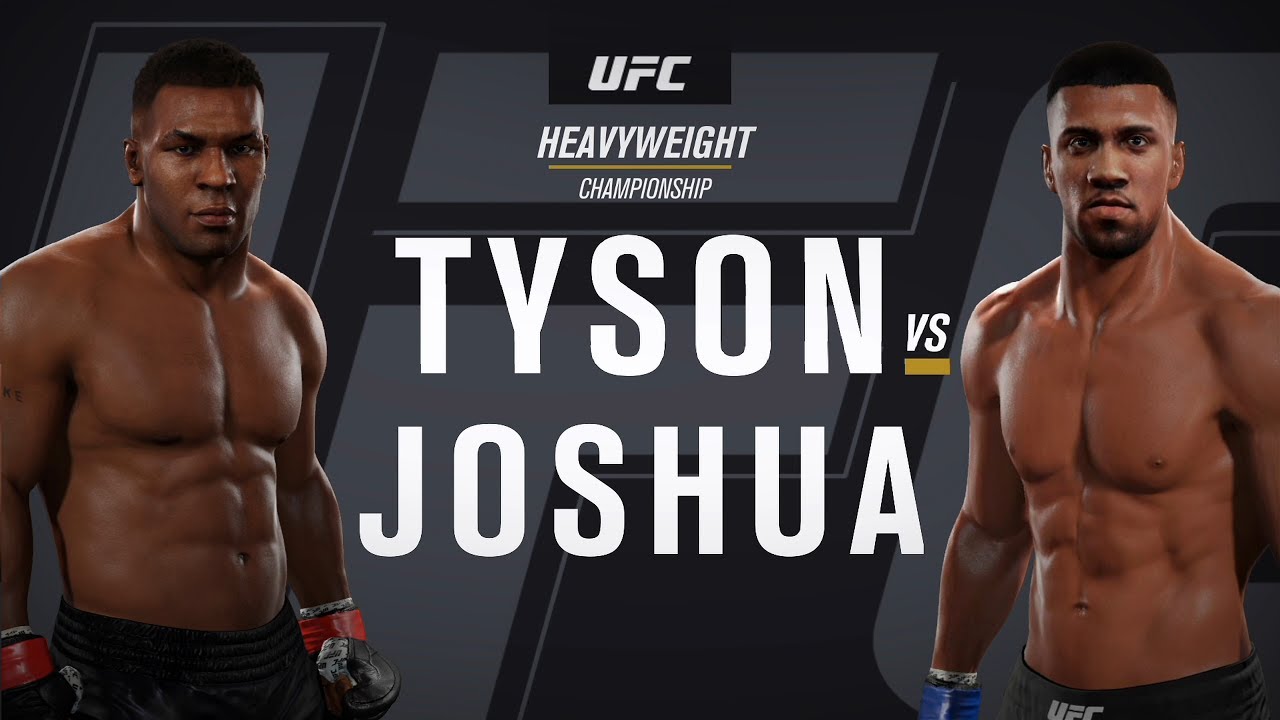 Recently, Francis Ngounnou broke the record for UFC’s hardest punch in Las Vegas. While the previous record was only 114,000 units, his punch registered a score of more than 129,000 units. Unfortunately, the equipment to assess the strength of a punch is quite novel. As the same technology was not available back in the day, there is no way to quantify Mike Tyson’s hard punches and compare it with others in the category. While everyone kept debating between Tyson and Wilder, Joshua shut everyone with physical proof of how strong his punches are!

Star boxer Anthony Joshua pulled an untypical stunt at an opening for Under Armor, a world-class apparel company. As a leading sponsor for the brand, Joshua did much more than traditional ribbon-cutting at Under Armor’s new store opening in Amsterdam. The brand hoped their new store opening would be a smash, and it literally was! As lights went off in front of the eager crowd, Joshua effortlessly broke through two panes of bulletproof glass at the store. 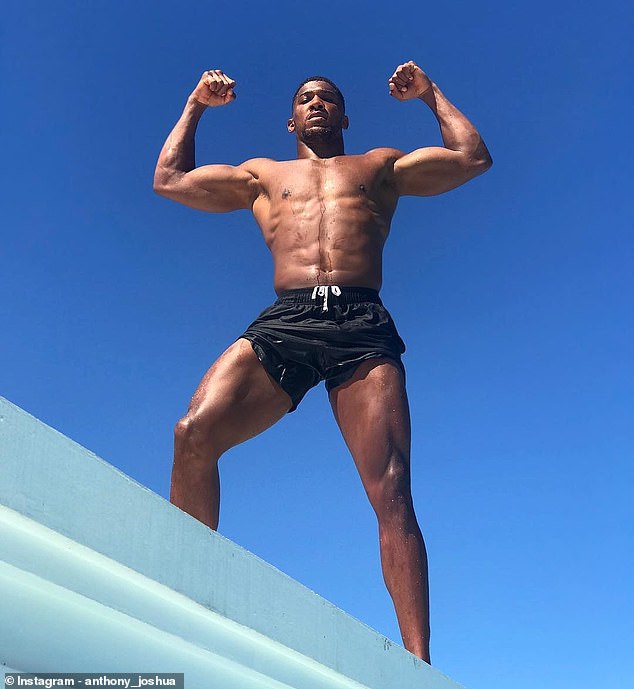 He delivered a destructive right-hand punch to absolutely demolish the glass panels. The impenetrable glass at the new store was designed to prevent attacks, but Joshua effortlessly smashed through it as if it was some fragile material. He demonstrated immense power with a huge smile on his face. Even though fans were confused about how this stunt highlighted the store’s strong security, it surely showcased Joshua’s power. 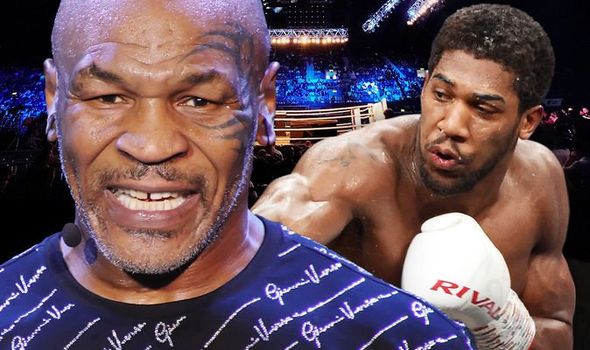 This odd yet interesting way to grab attention by Under Armor worked wonders for not only the company but also for Joshua’s image. He did not wear any eye protection and neither did he squinch nervously as the glass shattered all around him. His stunt not only demonstrated strength but also highlighted Joshua’s bravery. So now, he has clearly made a place for himself as another contender for the world’s hardest puncher. Even though there is no fair way to test Mike Tyson, Deontay Wilder, and Anthony Joshua, Anthony’s risky stunt highlights that he has a tremendous right-hand wallop and clarifies that he deserves the proverbial title.

Check out the unbelievable video of the boxer here: