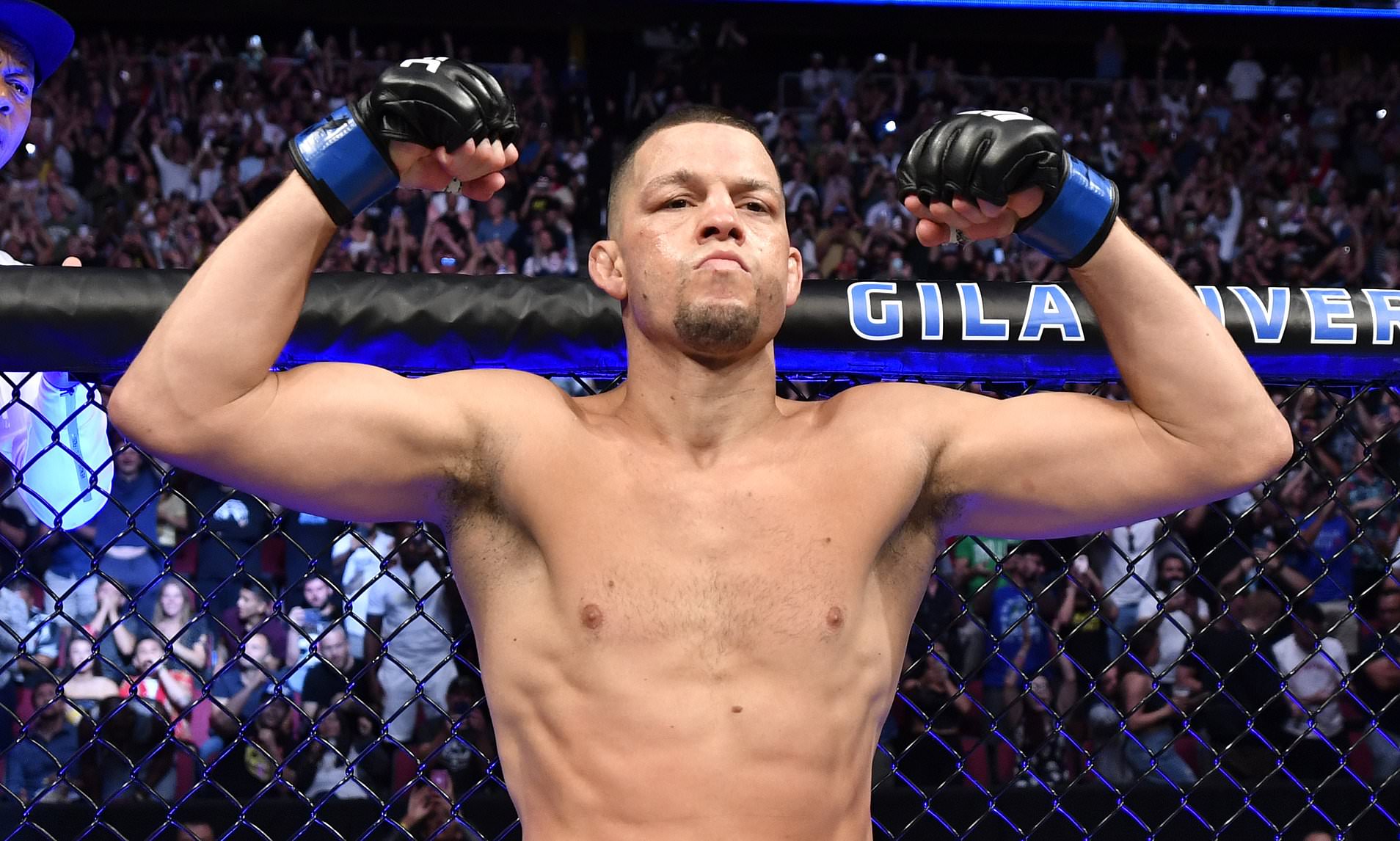 Khamzat Chimaev delivered a fiery response after Kevin Holland labeled him a “wannabe street” guy. The top-ranked welterweight contender is set to make his first headline bout with Nate Diaz at UFC 279 on Sep. 10 at T-Mobile Arena in Las Vegas, Nevada.

Ahead of the upcoming matchup, “Borz” has been getting into new rivalries and nearly came to blows with former middleweight title challenger Paulo Costa at the UFC Performance Institute.

Here’s the full story regarding why the UFC 279 press conference was canceled before it started. pic.twitter.com/adIIQfKFXW

During the build-up to UFC 279, Holland took a dig at Chimaev for pretending to be a street guy when he’s not. 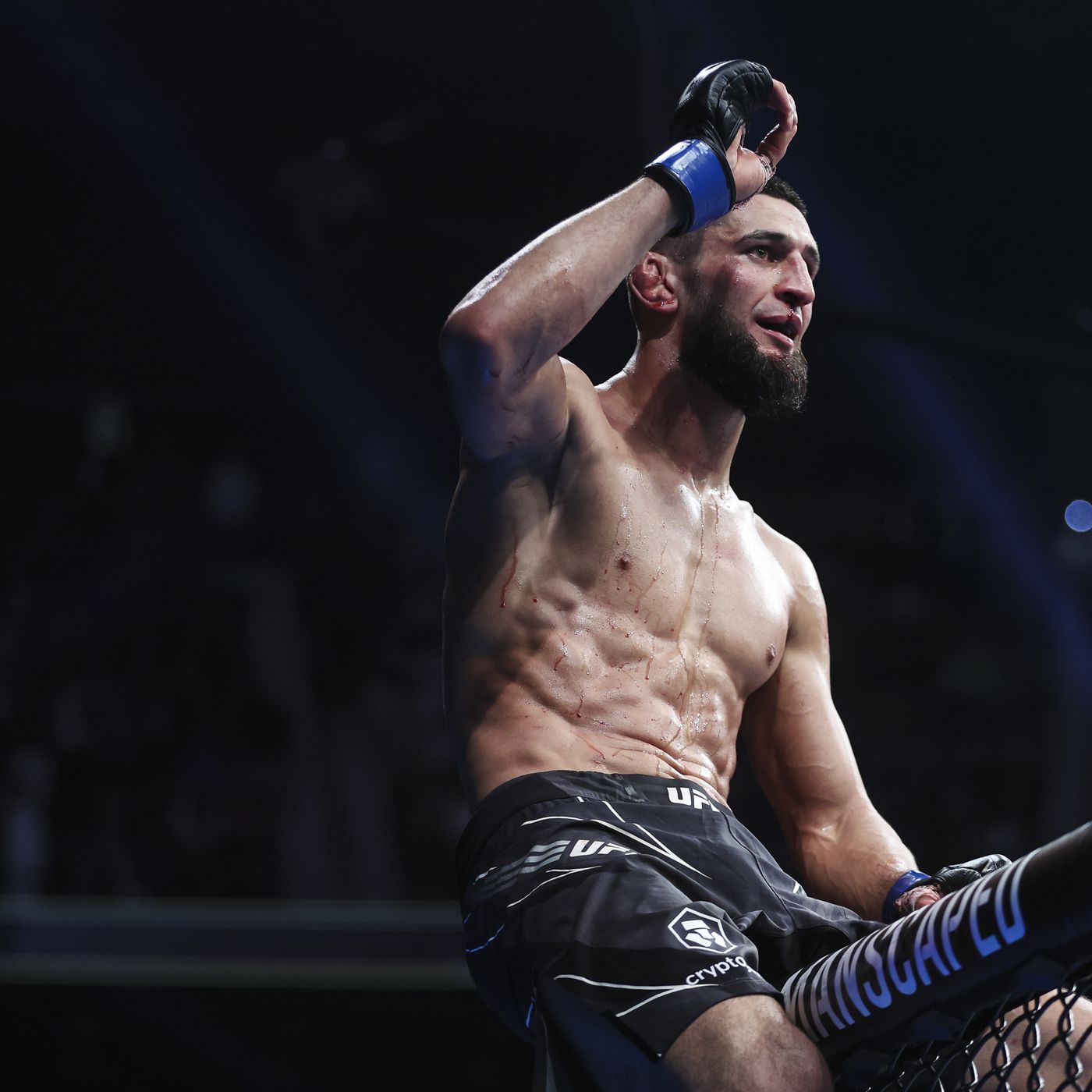 “He only does this extra wannabe street s*** when the media is around,” Holland said during UFC 279 media day interviews (ht BJPenn.com).

Emotions were running wild backstage. I've never seen anything like it in my time covering the sport.

“Other than that, he doesn’t do it. When you guys aren’t around, he wants to do fist bumps and he wants to be your best friend.

When you guys are around, he’s like, I’m going to rip your head off! You ain’t ripping s*** off dog, you just want a paycheck like the rest of these guys around here.”

Chimaev came across Holland’s comments and issued a response in the comments, recalling an earlier skirmish between the two.

“Did you forget that last slap I gave you at the hotel?” Chimaev wrote. “Do you want one more?!”

“Slap LOL boy you pushed like you’re in middle school then ran to your corners. Not to mention you tried for a fist bump me to say sorry. You’re cap, kid,” Holland replied. Holland is set to compete against Daniel Rodriguez in a catchweight contest on the main card of the night.

Following a rough period at middleweight, “Trailblazer” found his best form in a return to the 170-pound weight class. He will go into the bout looking to extend his win streak to three, having defeated Alex Oliveira and Tim Means earlier this year.

The #UFC279 press conference has been canceled, per Dana White.

"For everybody's safety, this is the right decision"