Aging is not for sissies. It’s bad enough that it gets harder to sleep, harder to remember where you put your wallet, harder to jump out of bed with that same vim and vigor you had as a youngster. 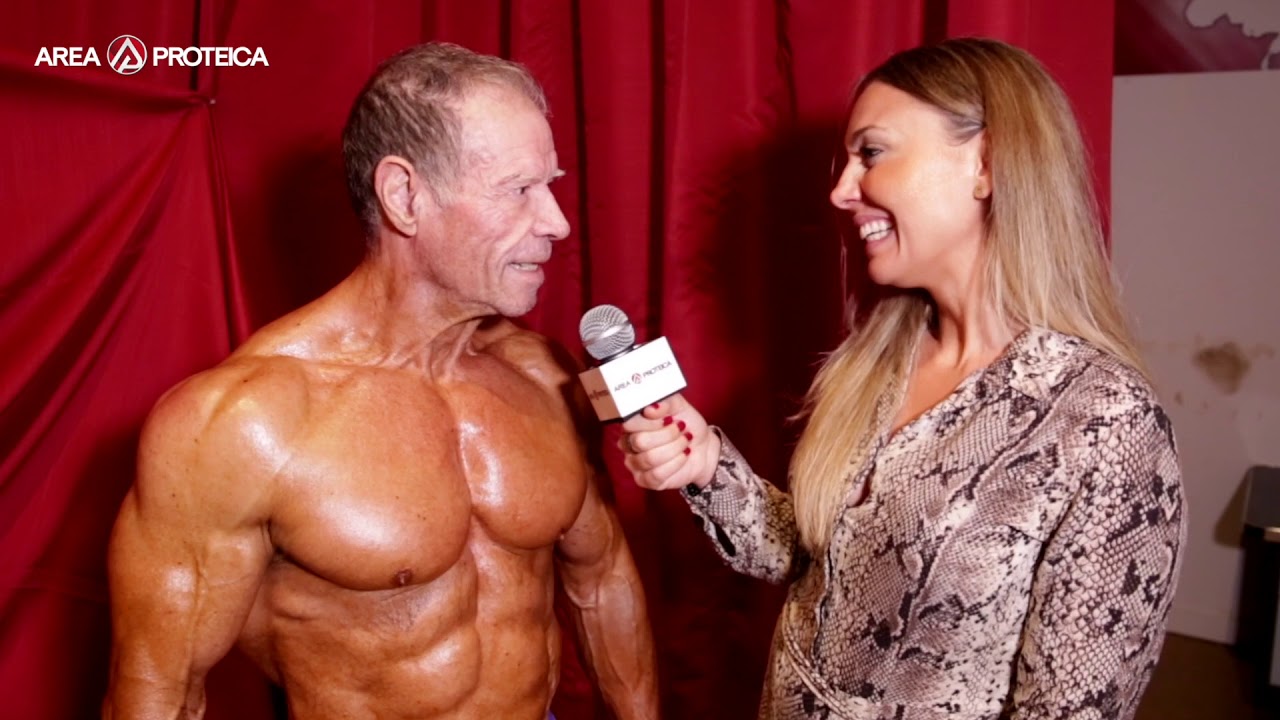 On top of all that, the loss of muscle mass and bone density that accompanies normal aging can make it harder to maintain a healthy weight. But for some individuals, age is just a number, which is true, its just a number that signifies how long you have been alive.

Some people make it their personal mission to defy the onslaught of time, like the fit bodybuilder legend in this video. The 72-year-old Spanish bodybuilder Rafael Vera pulls one of the most incredible pranks as he suits up as an average fat old man and outshines everyone at the local gym.

Rafael accompanied by his old mates, Vera – who is wearing a fat suit – and his friends take a tour of the gym and attempt to use the equipment and some weights, with varying degrees of success. 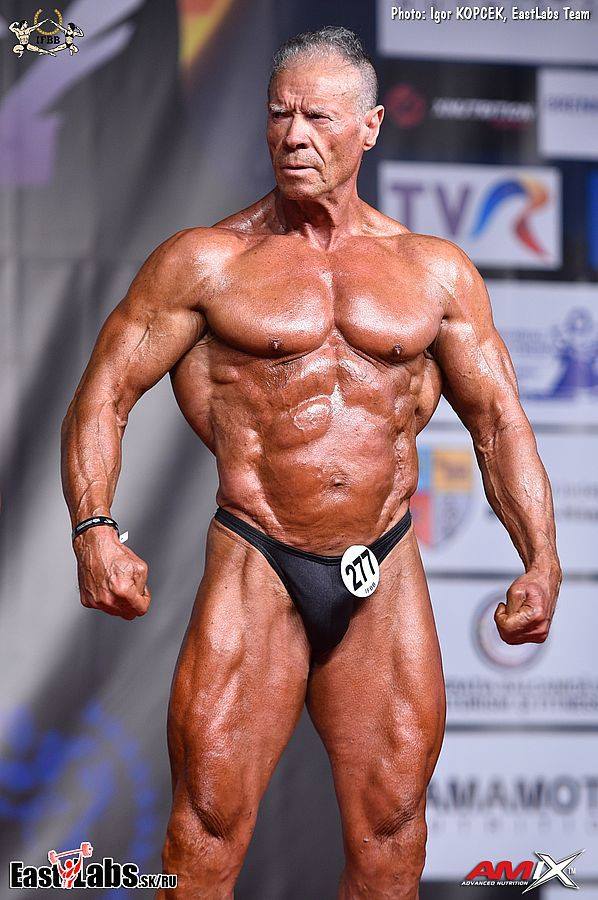 The regular gym-goers – watch the old-timers attempts, with expressions that range from amused to concerned. Worried gym bunnies crowd around the old fella to spot him as he steps up to the plate for a spot of bench-pressing.

The onlookers’ faces turn to disbelief as the legend smashes 94kg bench presses with ease. Rafael then goes full beast mode on different gym equipment before whipping off his costume to reveal an incredible physique that many people even half of his ages would be proud of.

The video below perfectly shows that getting on in life doesn’t mean that you’re no longer capable of being a first-class savage.