In this exhilarating debut, former Rolling Stone editor Bonner follows the riveting life of Bobby Gunn, “the most famous bare-knuckle boxer in the world.” Opening with a fight in 2015 in an auto-body shop—where one observer wryly comments.

“This is exciting because it’s illegal”—Bonner ushers readers into the lurid and fascinating world of illegal underground bare-knuckle boxing.

Anchored by his treatment of Gunn’s day-to-day life—including his relationship with his son, Bobby Jr., whom he hopes will become a boxer (“It’s in his breeding,” Gunn exclaims) 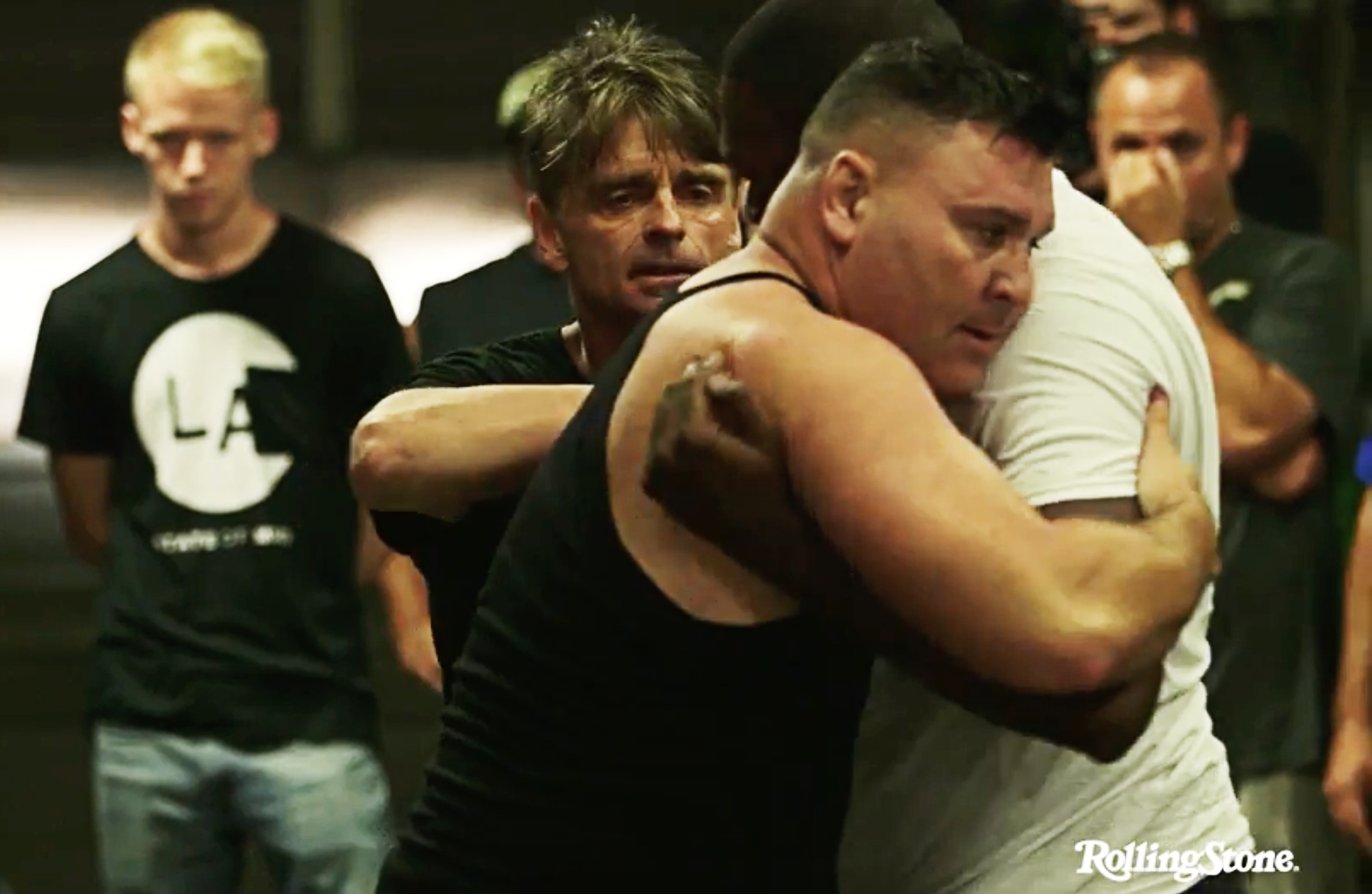 Bonner’s narrative presents the controversial sport in a manner that’s revealing, while maintaining a respectful sense of its roughshod nature.

He contextualizes bare-knuckle boxing within history. 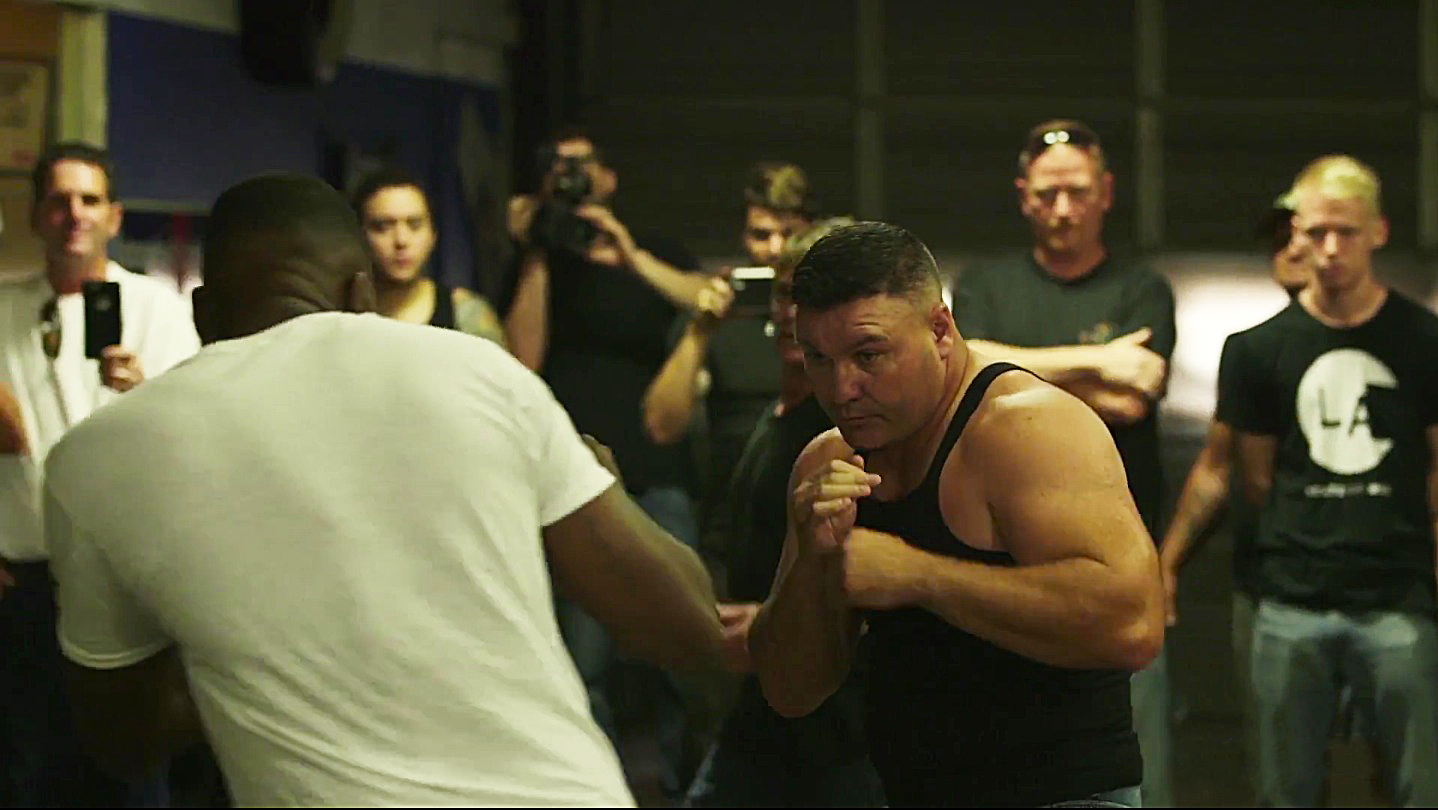 Following its popularity from the Roman Empire (“in the sand pits of the gladiators”) to 1600s England to its current iteration in the U.S., where it’s been deemed “barbaric… [and] in contravention of a multitude of federal, state, and tribal boxing laws” by boxing commissioners. 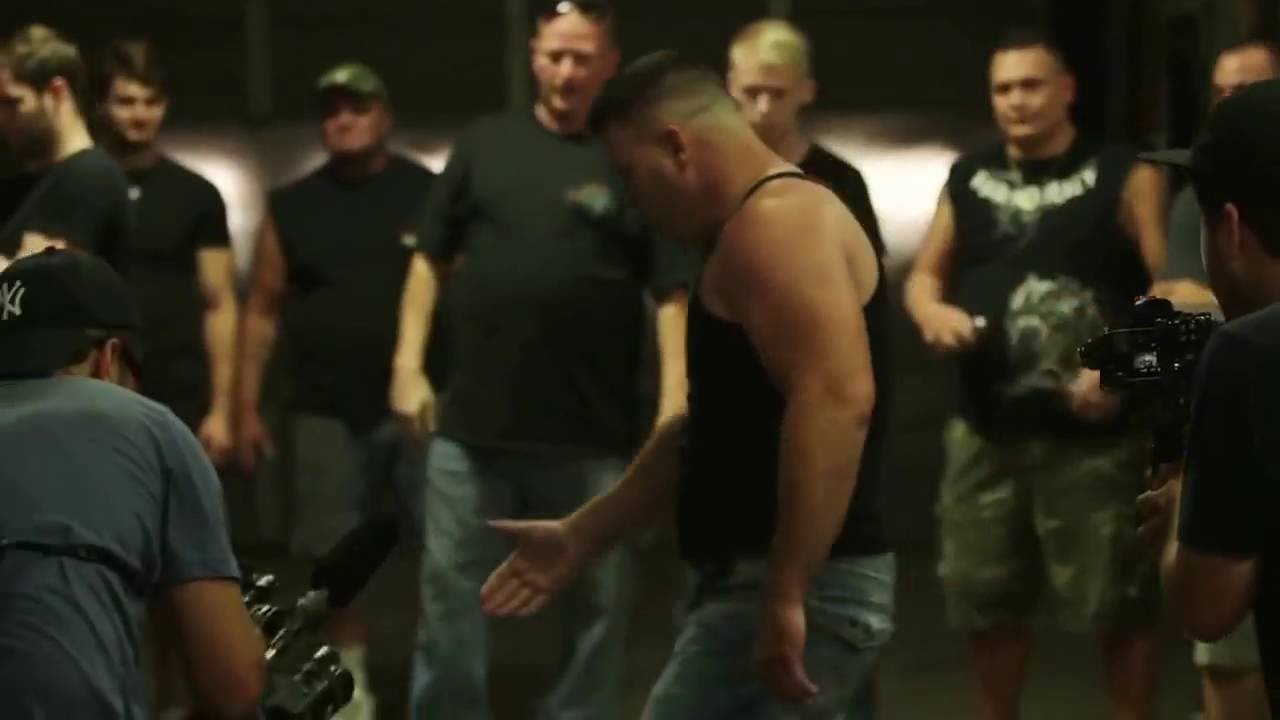 Throughout, Gunn’s character—a gritty, endearingly avuncular figure—and his ambition to legalize the sport (“All this fighting can sound sick…. But if you go into our culture…

winning a fight is what makes us proud”) lends pathos to the sensational subculture he exists within. Boxing fans won’t want to miss this