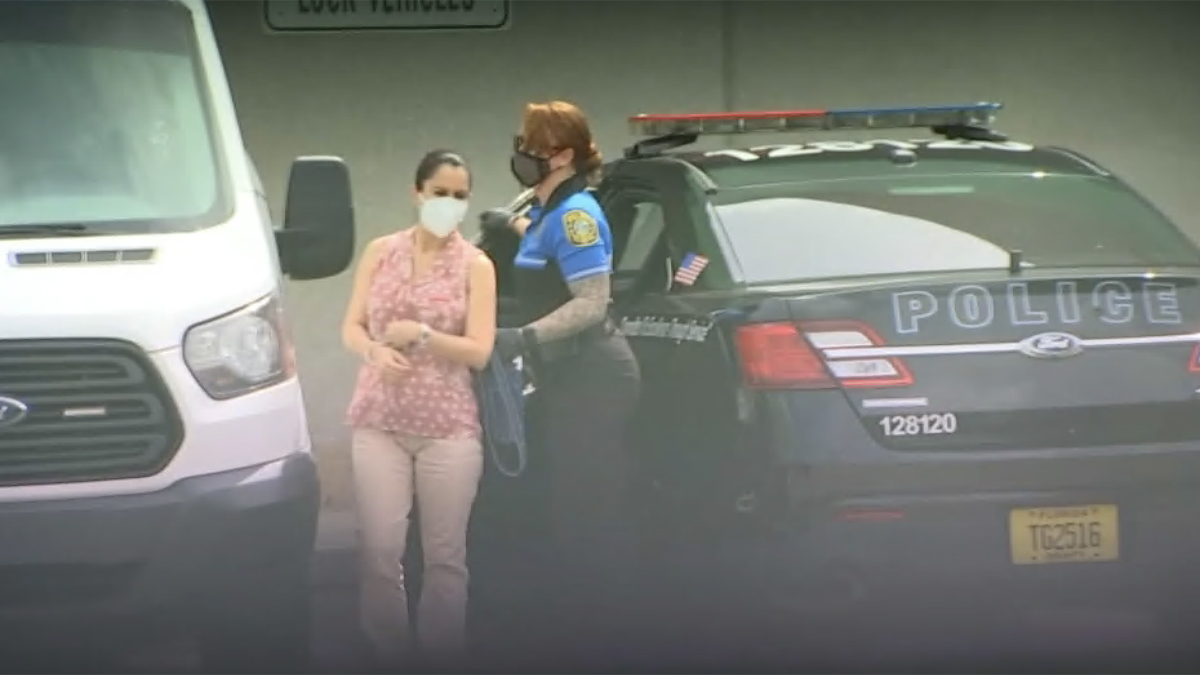 DORAL, FLA. (WSVN) – A Doral teacher has been arrested on charges that she engaged in an inappropriate relationship with a 15-year-old student. Doral Police arrested Heiry Calvi on Friday. The 41-year-old faces multiple charges, including lewd and lascivious sexual battery.

According to investigators, Calvi worked as a teacher at John I. Smith K-8 Center and used to be the 15-year-old victim’s teacher.

Detectives said they became aware of the situation back in March after students reported to school staff that the victim was showing other students a video on his phone of himself and Calvi having sex.

Police said they got permission from the victim’s mother to search through his phone and found photos of him naked with Calvi. Investigators said they also found text messages between the two expressing their love for each other. 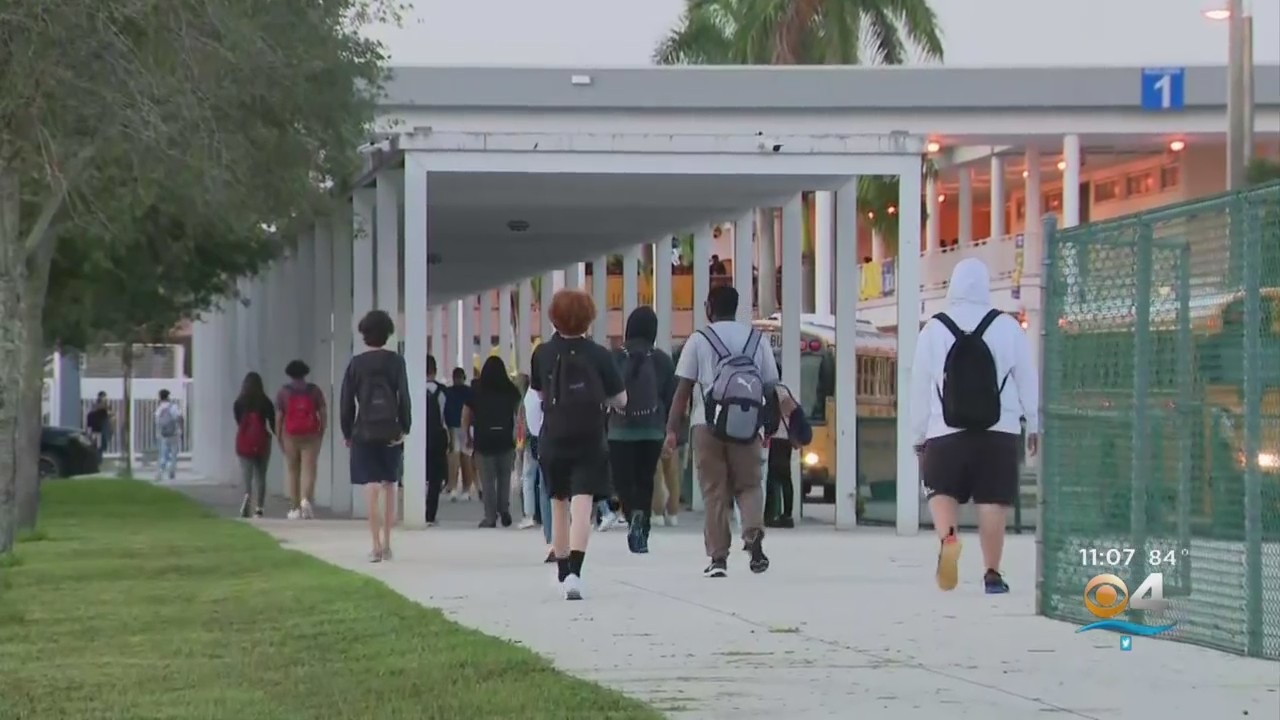 “She was one of my favorite teachers. I didn’t think it was real,” said student Luigi Lopresti. “She knew how to explain stuff really well, it’s just … I can’t believe that.”

According to the arrest report, on March 7 at around 3 a.m., Doral Police stopped Calvi, who was driving under the influence. Also in the car at the time were the victim and two other minors. The group had all attended a birthday party at a banquet hall. 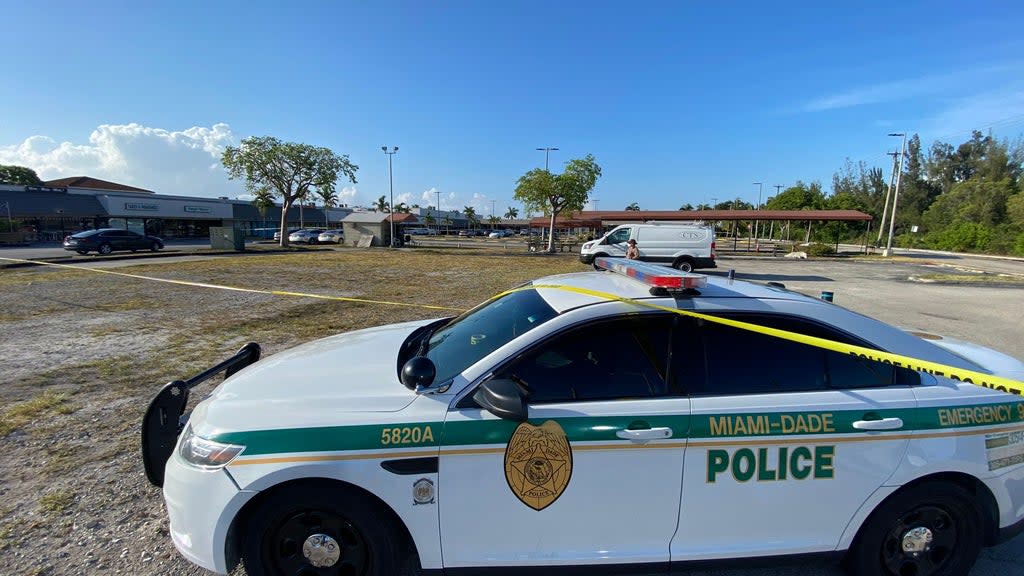 Police said the children’s parents had no idea they were with Calvi.

“When I heard from my friends, I was in shock and I was like, ‘Oh wow,’ and I told my friends and they were all so shocked,” said another student. “We just – it was kind of like a shock, the entire thing. She was very nice, and it’s kind of crazy.”

Parents who learned about the incident were also stunned.

“It’s mindblowing because you’re expecting the school to let you know that something like that is going on,” said Julio Alfonso. “You’re not expecting that kind of treatment to your child,” said another parent.

Miami-Dade Public Schools confirmed that Calvi had not been at the school since March, when the allegations came to light. Calvi is the latest in a string of teachers accused of similar crimes, including teachers at Hialeah Middle School and Renaissance Middle School.

A spokesperson for M-DCPS issued a statement that reads, “Miami-Dade County Public Schools (M-DCPS) is disturbed by today’s arrest involving inappropriate employee behavior. When the District was apprised of these allegations in March, the employee was immediately reassigned to a non-school site location.

The District will begin employment termination proceedings and will ensure the individual is prevented from seeking future employment with this school system. M-DCPS will continue to review its employee trainings to ensure that our workforce is fully aware of the District’s professional expectations of them and their ethical obligation to safeguard children.”

M-DCPS officials said that Calvi had worked with the district for 20 years and had no history of wrongdoing.