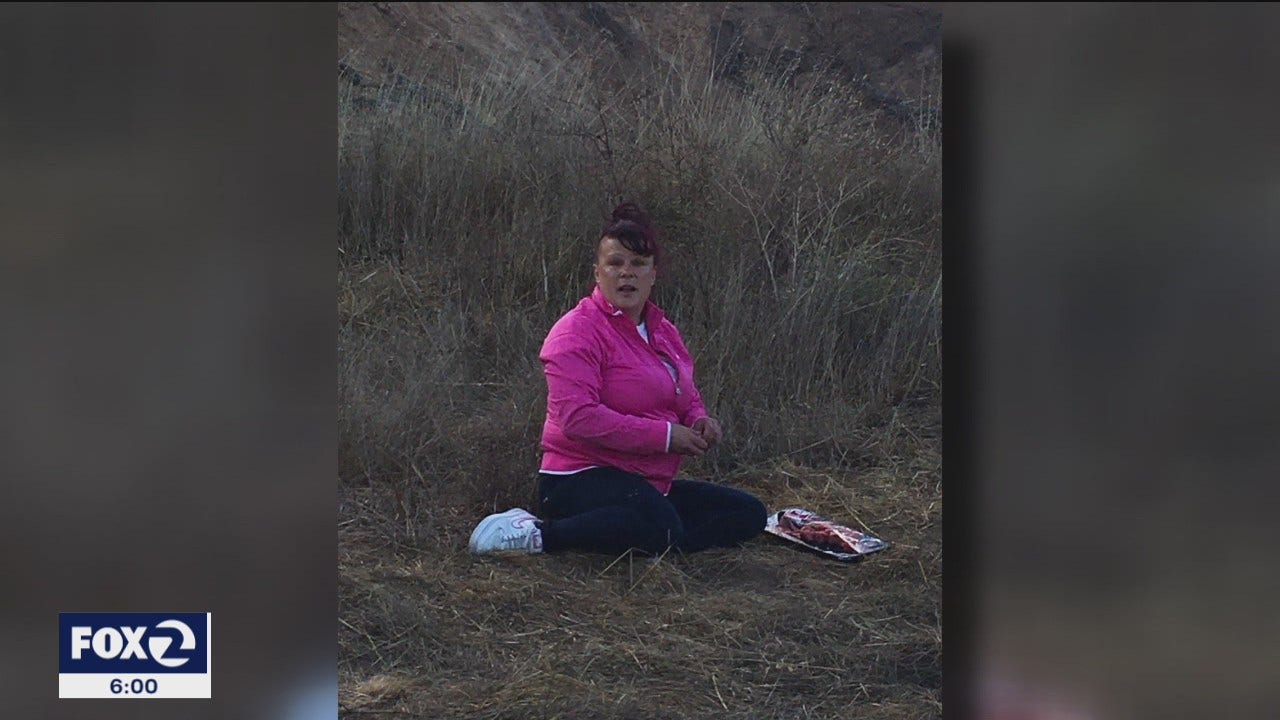 There is a search for a woman who was caught on camera feeding a platter of raw meat to wild coyotes in the middle of San Francisco Bernal Hill. Animal Care and Control officials say it’s a problem that’s been going on for far too long and it threatens the safety of people and coyotes.

When we showed a park visitor a picture released by Animal Control of the woman feeding the raw meat for coyotes, he struggled to find the words to make sense of it. “Do we need to do that? Can’t they… It doesn’t seem like we need to do be feeding them,” said Rich Barnes.

The woman in fact should not be feeding the coyotes; it’s illegal and dangerous, according to Animal Control. “Feeding coyotes and any wildlife, makes the wildlife lose their natural wariness. They begin to see people as a source of food,” said Virginia Donohue, executive director at San Francisco Animal Care & Control. 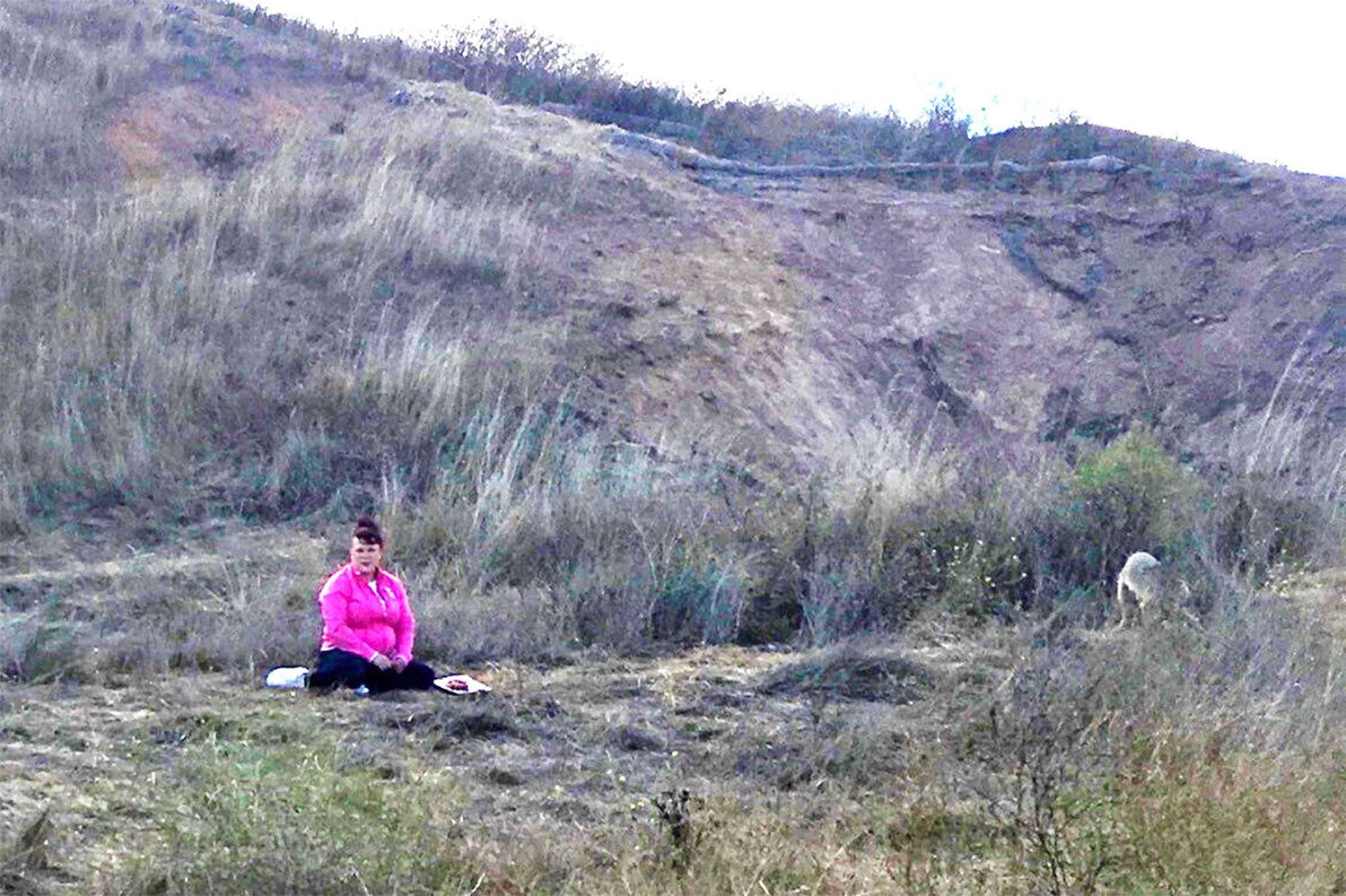 Federal officials cited that very reason for euthanizing a coyote back in July that had been repeatedly approaching toddlers at San Francisco Botanical Garden. “We were certainly very alarmed to see them approaching children. That’s not natural behavior.

A coyote should not be walking up to a child in any circumstance. I don’t know what the coyote’s intent was, but it’s certainly a dangerous situation,” Donohue said. “We people can change our behavior. By just not feeding them is probably going to take care of a lot of the problems we have.”

Authorities think the situation was brought on by repeated feedings from humans. The experts say that move interrupts their normal activities of keeping the rodent population in check by feeding on gophers, squirrels, and rats.