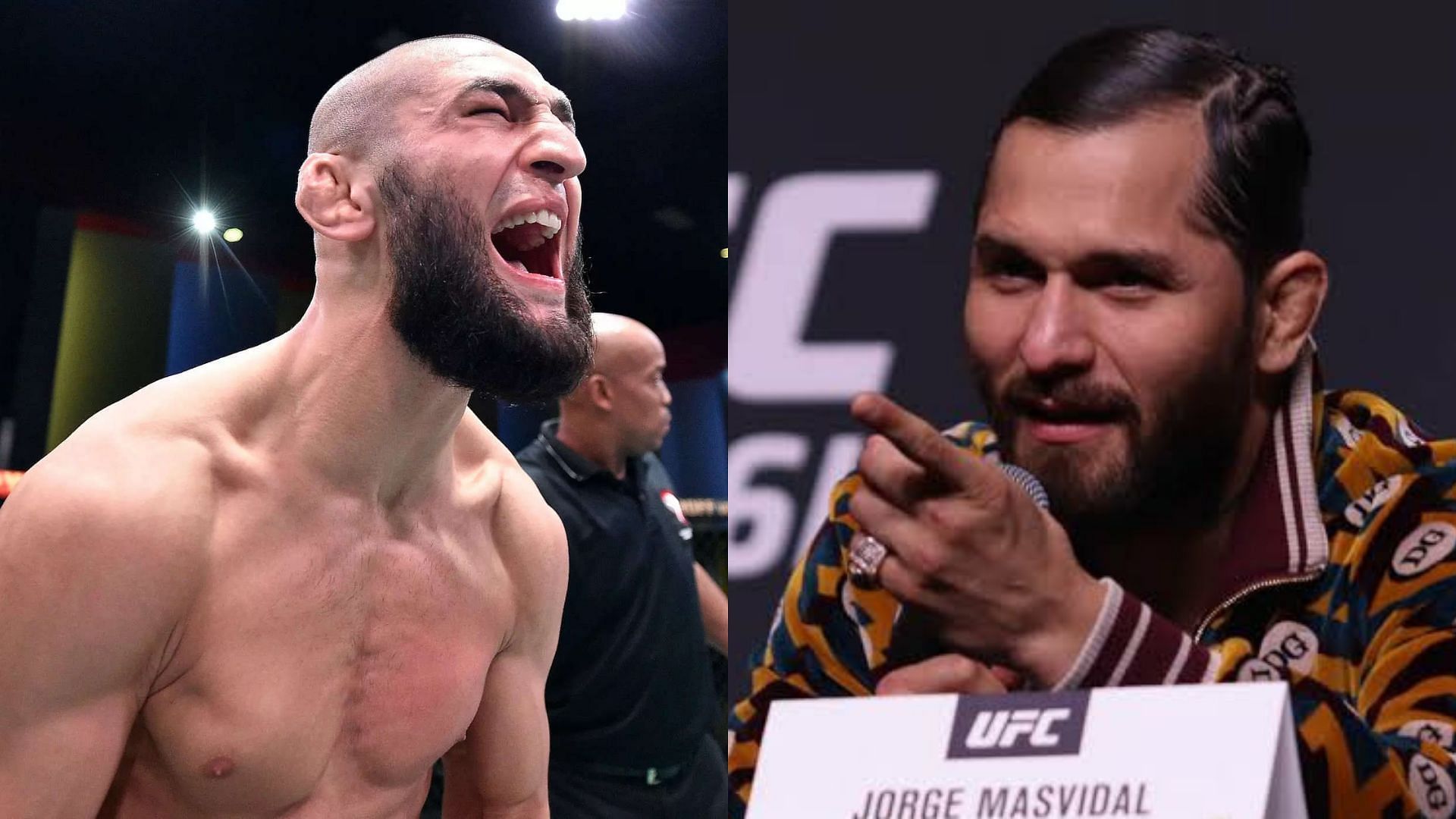 UFC’s biggest star Jorge Masvidal has played down Khamzat Chimaev’s prospects in the UFC, saying: “I haven’t seen anything that makes me a believer in this guy yet.”

Masvidal is one of the biggest stars in the UFC and is a two-time welterweight title challenger, while fellow 170lber Chimaev is the fastest-rising contender in the promotion. 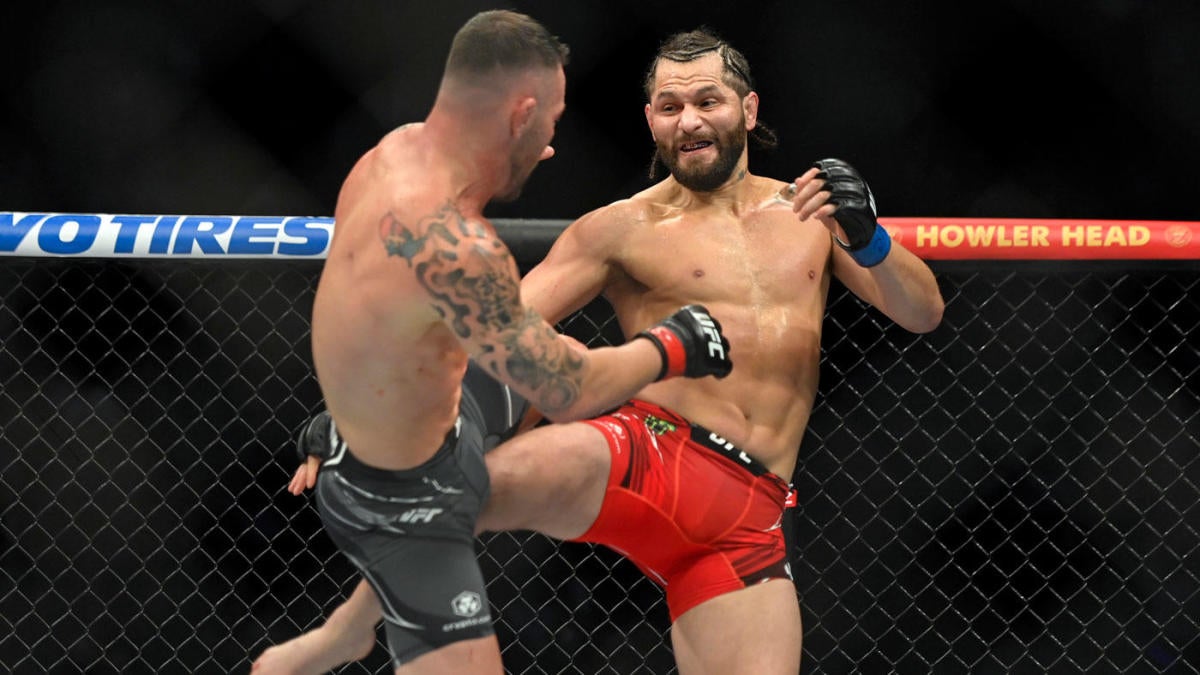 Masvidal caught up with MMA Fighting in Savannah, Ga., ahead of his promotion’s iKON FC 4 event on Friday, which takes place at the Savannah Convention Center and streams on UFC Fight Pass. When asked about if he has been impressed with Chimaev following his win over Burns, “Gamebred” feels like the 28-year-old still has a lot of work to do.

Chimaev is unbeaten in professional mixed martial arts with a record of 10-0 (5-0 in the UFC), with all of his victories having come via finishes until his most recent outing. In April, the Russian-born Swede outpointed Gilbert Burns in a fight of the year contender to propel himself up the welterweight rankings. 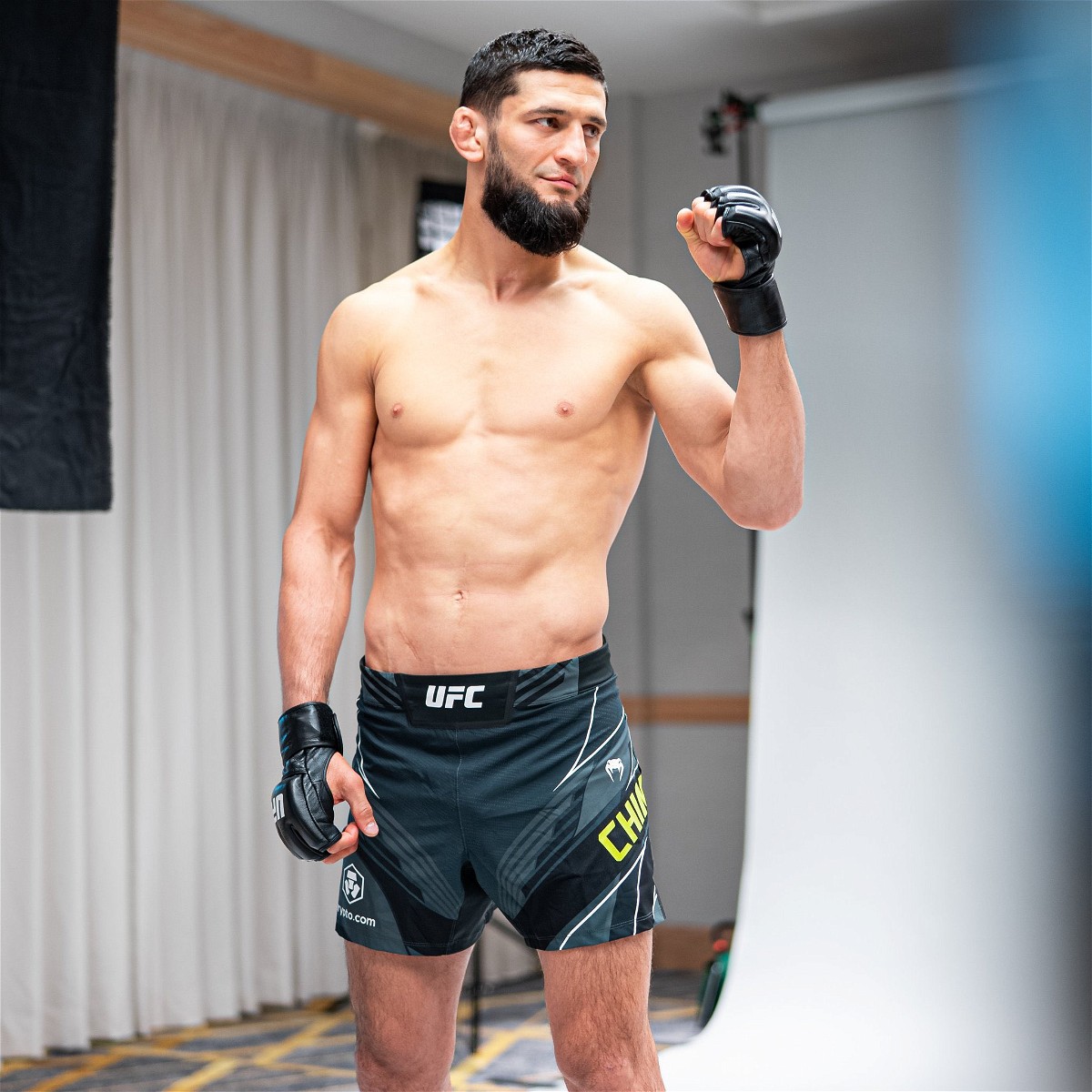 Chimaev remarkably absorbed just one significant strike across his first four UFC contests, and the unbeaten 28-year-old is now scheduled to face Nate Diaz in the UFC 279 main event in September.

Meanwhile, Masvidal – who beat fellow American Diaz via doctor stoppage in 2019 – is 0-3 in his last three outings, having lost twice while challenging reigning welterweight champion Kamaru Usman before losing to friend-turned-rival Colby Covington this March. 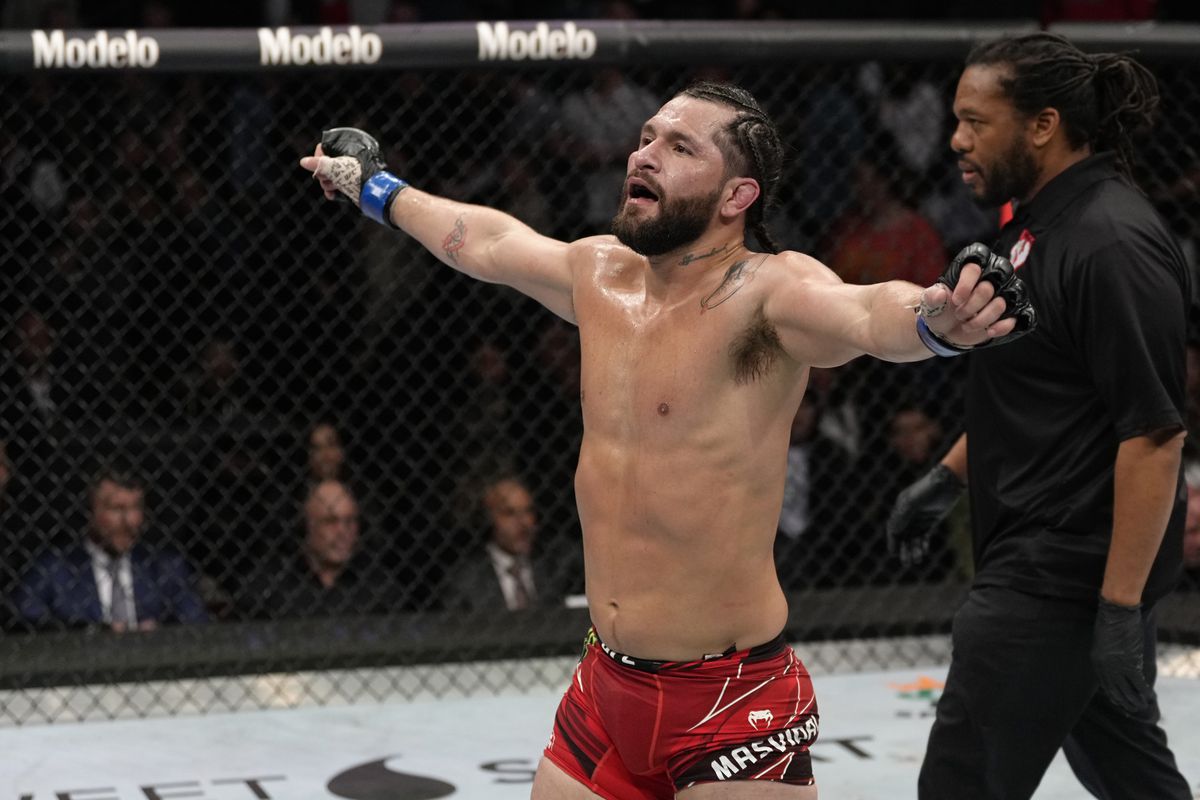 “I don’t really think Khamzat is as good as they say he is. I’m more of a see then believe [guy] and I haven’t seen anything that makes me a believer in this guy yet. I, personally, would love to break his face. Once he starts selling pay-per-views and s*** like that, I wouldn’t mind breaking his f****** face.” 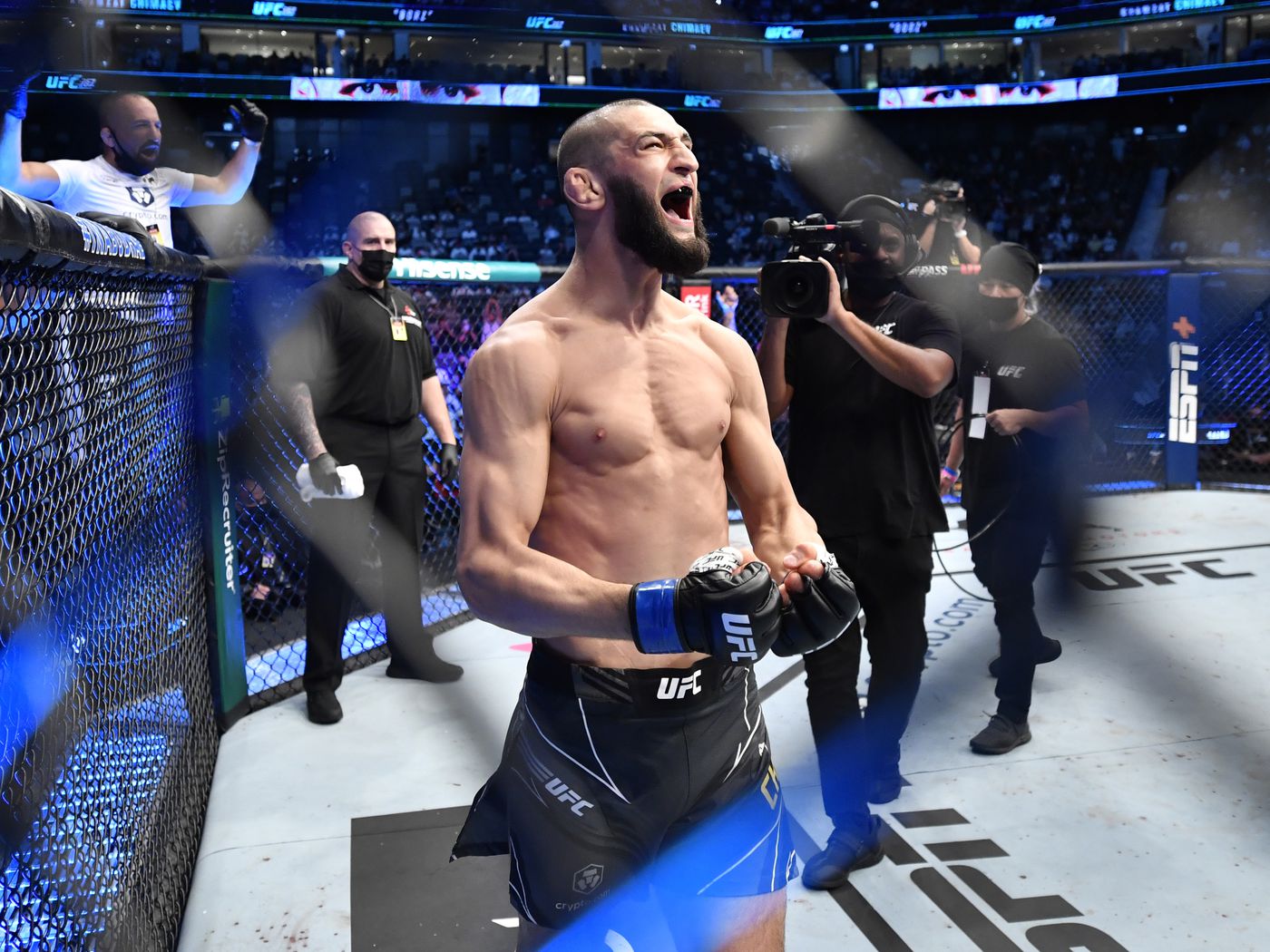 As expected, Chimaev is a massive favorite over Diaz heading into UFC 279. While most are counting the Stockton native out, Masvidal — who shared the octagon with Diaz in the inaugural “BMF” title fight at UFC 244 in November 2019 — isn’t counting his former opponent out — especially if things get extended.

“They probably wanted to pair Diaz with someone, stylistically, that’s not the best when I think of f****** Khamzat,” Masvidal told MMA Fighting. “So they gave him a boring ass wrestler who is going to try and hug his legs, and sniff his crotch. 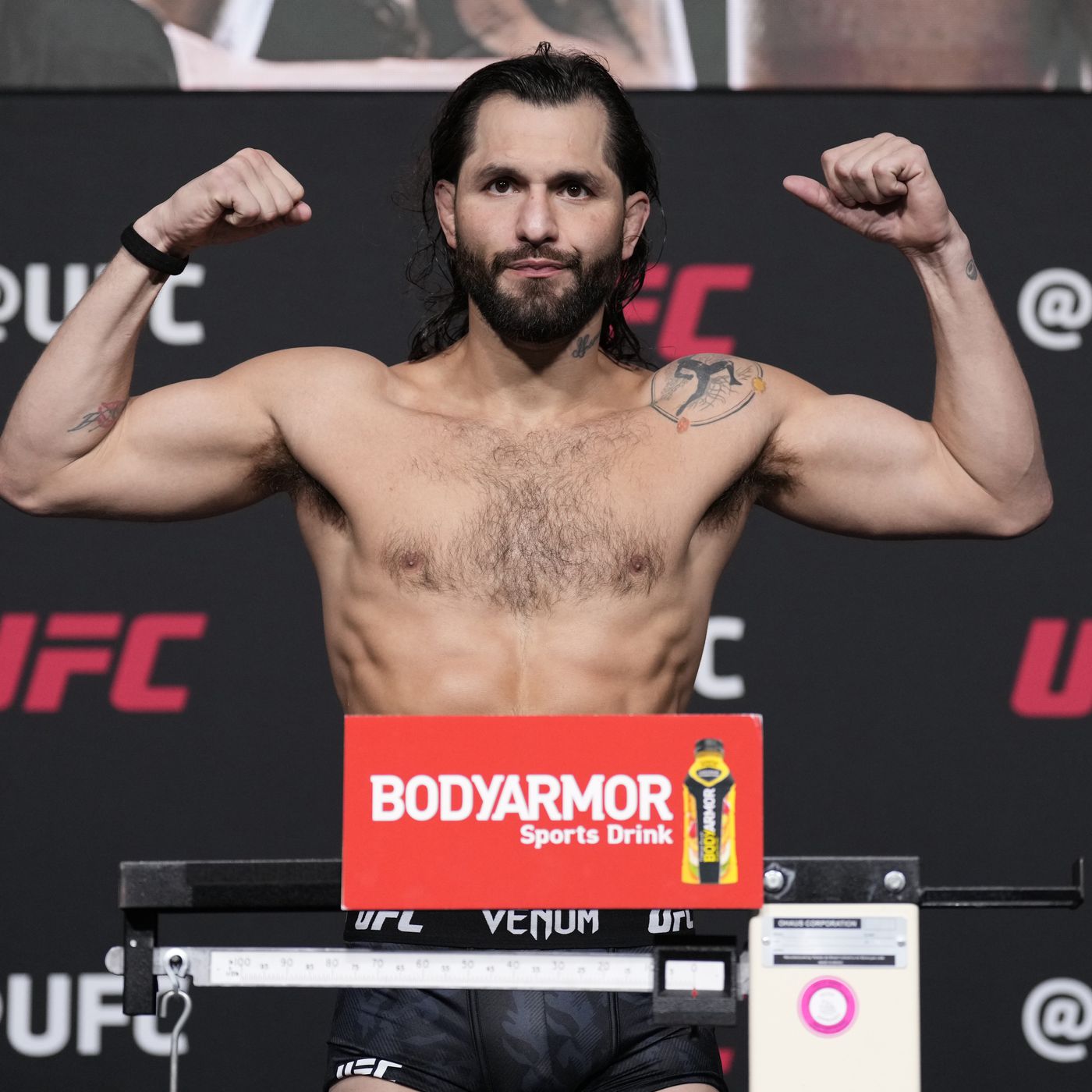 “I think Khamzat probably wins, but I can see Nate putting him away in rounds four or five because Khamzat doesn’t have that gas tank. He doesn’t have that experience, and I think he gets too in the moment where he’s wasting energy doing stupid s***. Nate is going to conserve all of that energy and get in his face when it counts. I think Khamzat should win, but I won’t be surprised if Nate stops his a–.”