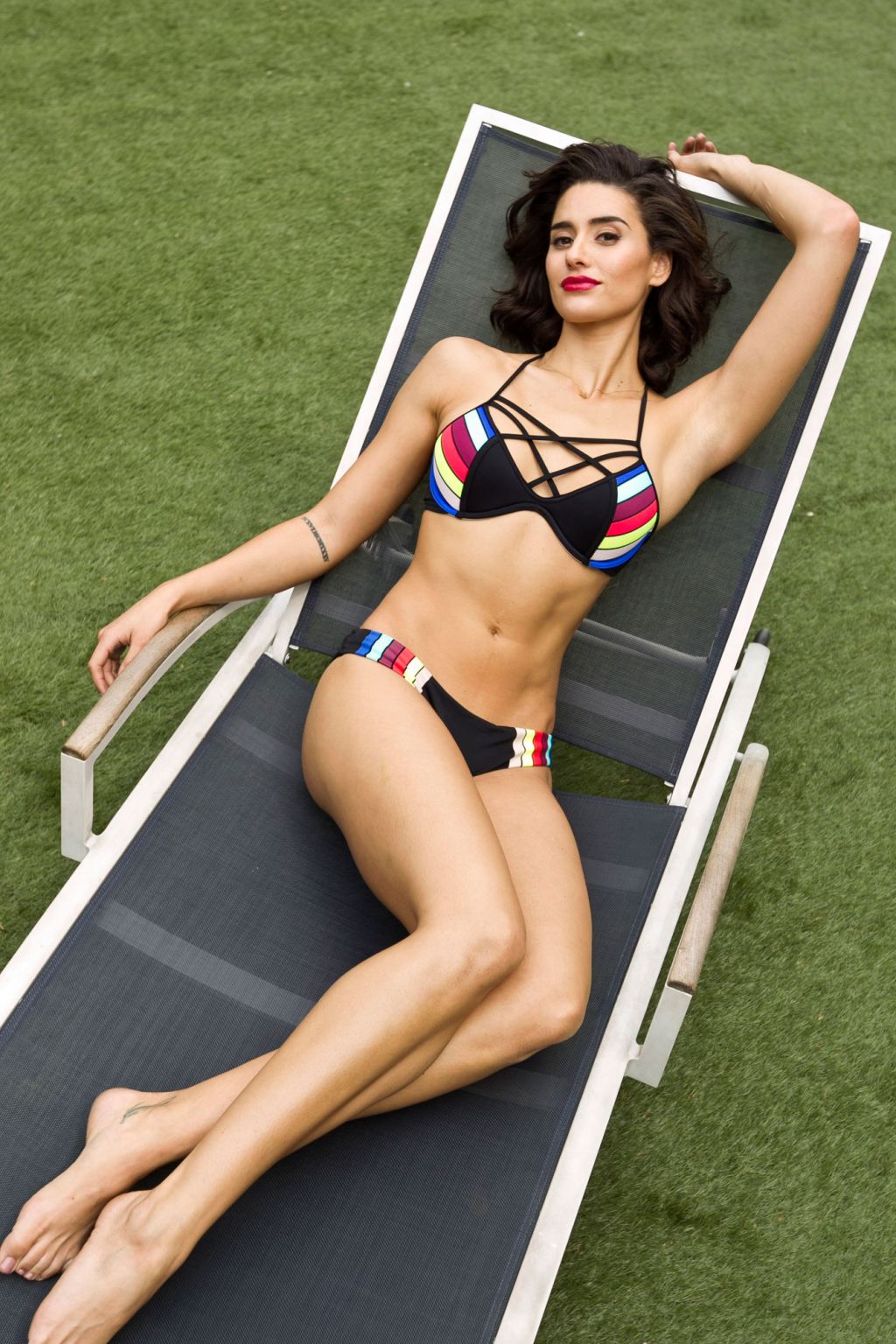 We can all confess what a beautiful picture is to see an amazing father-daughter connection. You have probably heard of Jean-Claude Van Damme, but have you met his daughter Bianca. Bianca is a replica of her father Jean-Claude. She has taken up her father’s skills. She can pull off amazing flying kicks and spins just like her father can. Jean-Claude Van Damme is certainly responsible for Bianca’s athletic abilities, but she also takes from her mother, Gladys Portugues. Gladys is an ex-bodybuilder and fitness competitor. 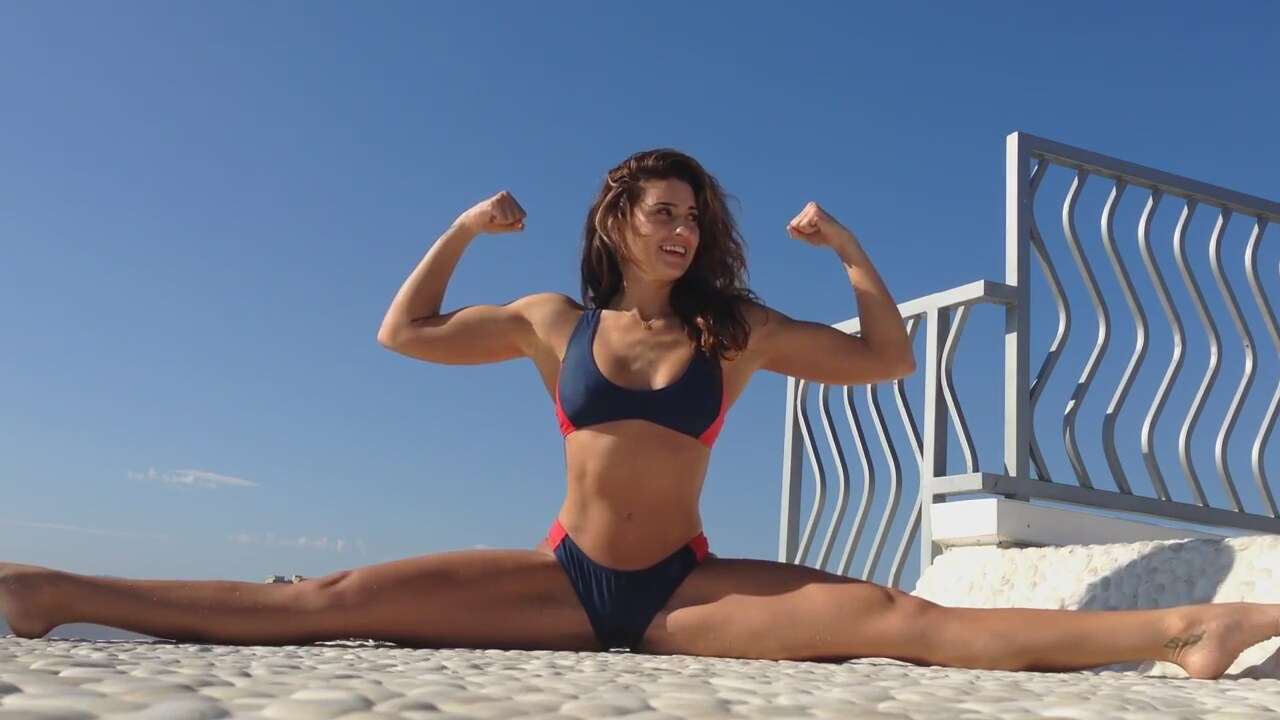 Bianca was practicing karate, kick-boxing, boxing, ballet and figure skating at a very young age. How could she not take interest in sports when she has two very athletic parents. Although she was involved in sports at a young age, she still chose to enter the film industry. 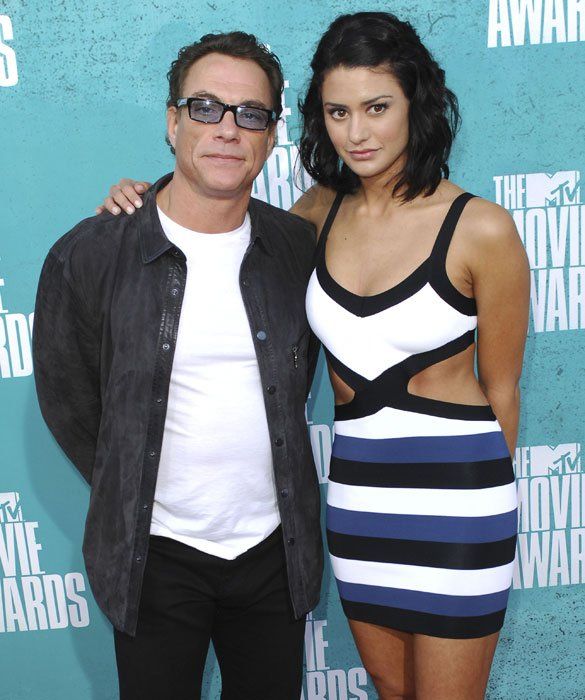 Bianca grew up on a film set, watching her father performing all over the world. In 2007, she made her first film debut in The Shepherd as Kassie Robideaux. Later, in 2010 she appeared in her father’s film Soldiers as Bianca Banks. Bianca also had the role of Anna Flint in Assassination Games.

Anyway, Bianca is 25 years old and grew into a very beautiful woman. In an interview with The New York Post, Bianca said: “I want to show little girls and little boys that you can be physical and feminine. That you can cross your legs at the dinner table and then kick ass in a nice, feminine way.” In the same interview, she stated that she want to continue her father’s legacy. 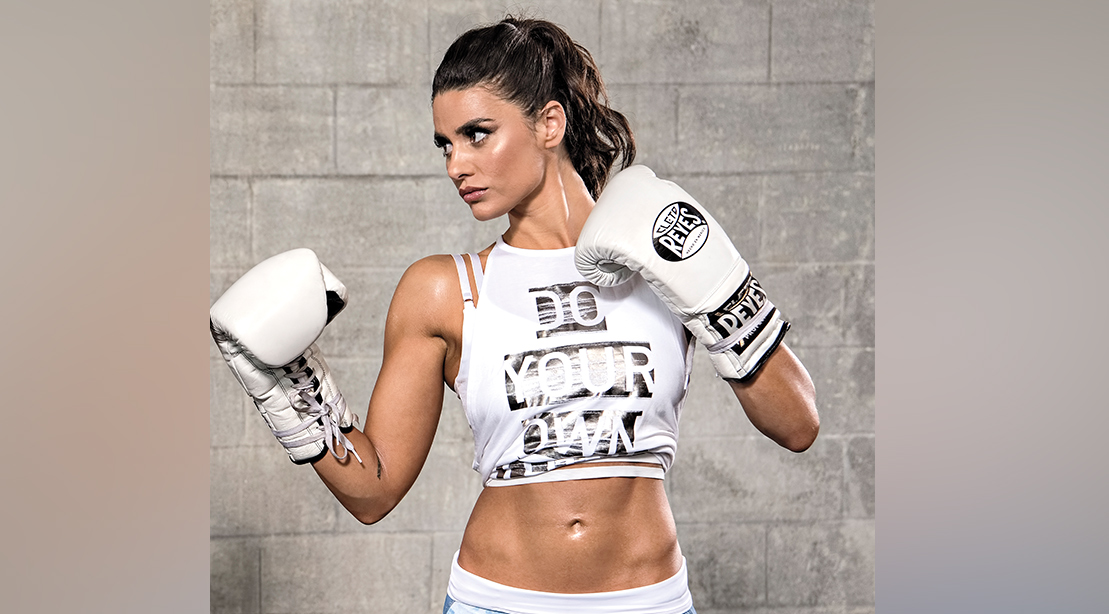 These days Bianca can be seen showing off her flexible body. She reached her father’s famous legs split. The brunette can be found working out in the gym and practicing incredible kicks, keeping up in shape. It is interesting how the daughter of Jean-Claude turned out. 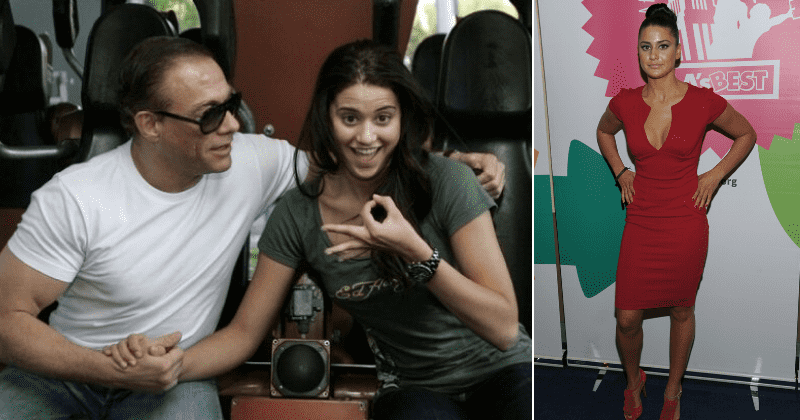 Bianca said that as a kid she hated martial arts. She despised her parents for taking such interest in martial arts. But her view since then has changed. She stated that her relationship with her father has improved and that she started enjoying life more. 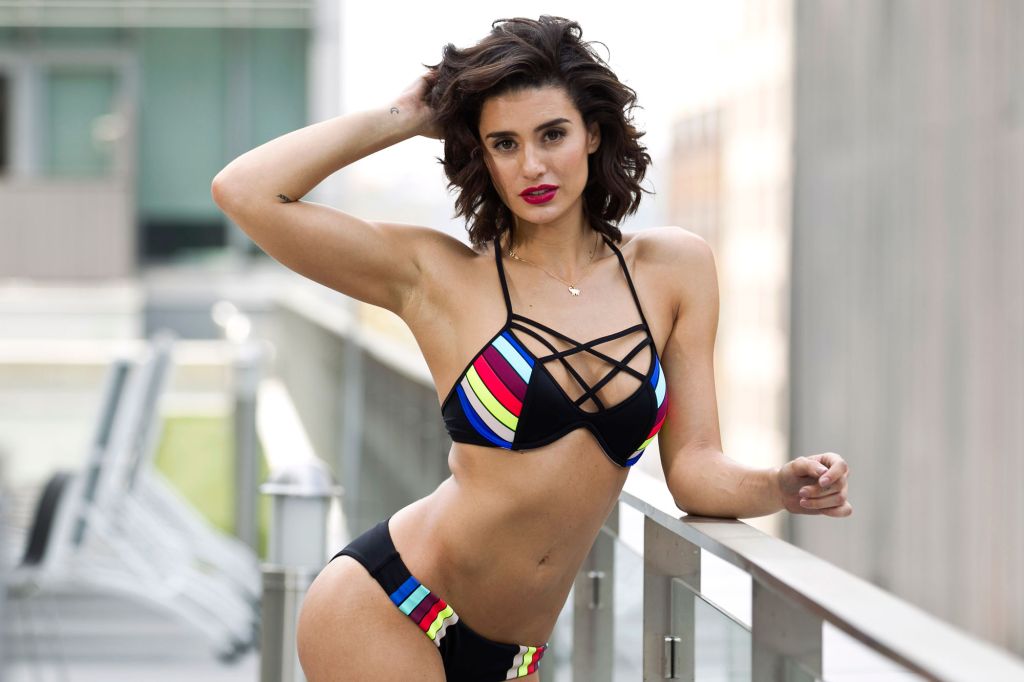 In conclusion, Jean-Claude and Bianca are an example that the apple does not fall far from the tree. Although Bianca spent her childhood trying not be like her father, she turned out exactly like him. From practicing martial arts to entering the movie industry everything about Bianca says that she is Jean Claude’s daughter. 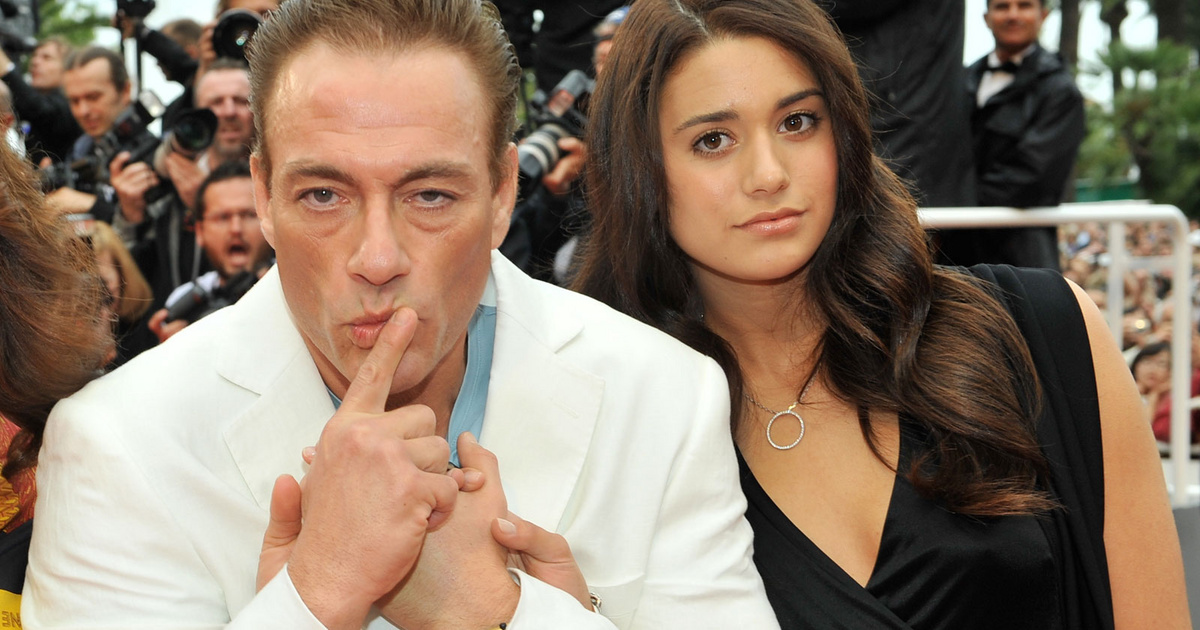 I do not know about you, but I would seriously think before messing with the Van Damme family. A fight with a bodybuilder mother, martial artist dad, and martial artist daughter will not end well.