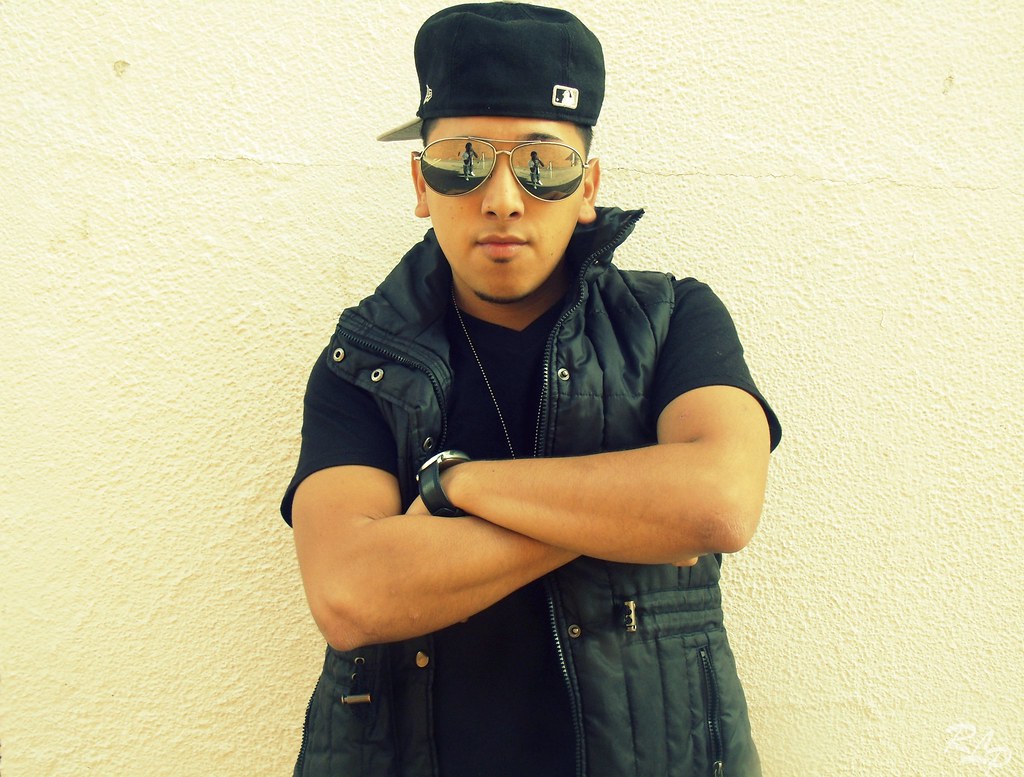 The world of social media is a funny place. People seem to be able to become famous overnight despite not having any discernible talent.

We see vast numbers of women glorified for being able to take a cookie-cutter selfie at a flattering angle, we see men working out under intense down lighting and that same bloody Positano image from a boat that everyone has.

But self-described Instagram comedian Mike Ruga is a name that is somewhat well-known in certain circles. The young man ran into some trouble a few months back.

The New Jersey product was apparently caught with his pants down after a dude found out the comedian had been banging his girlfriend. Instead of sitting down as adults and talking things through, it seems the man decided to let his fists do the talking.

It is pretty clear from the get-go who is going to win this fight. The guy has about a foot on Ruga as well as considerable reach and weight advantage. 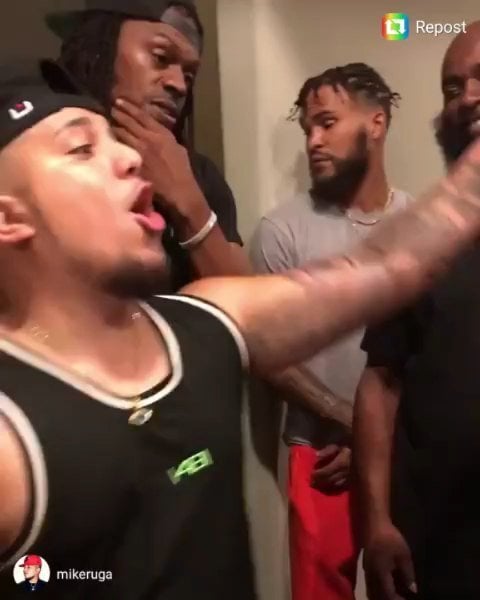 Ruga dances around attempting to get away from the dude who tells him to stop running. Another man off camera echoes this, saying that if he doesn’t fight he will jump in and beat his ass too.

So the fight starts and we see some pretty wild swinging from the dude in the fluro kicks. He eventually plants a couple of decent hits on Ruga who goes down.

Taking a deep breath the dude goes in for a ground and pound before standing back up and kicking him in the face and head. 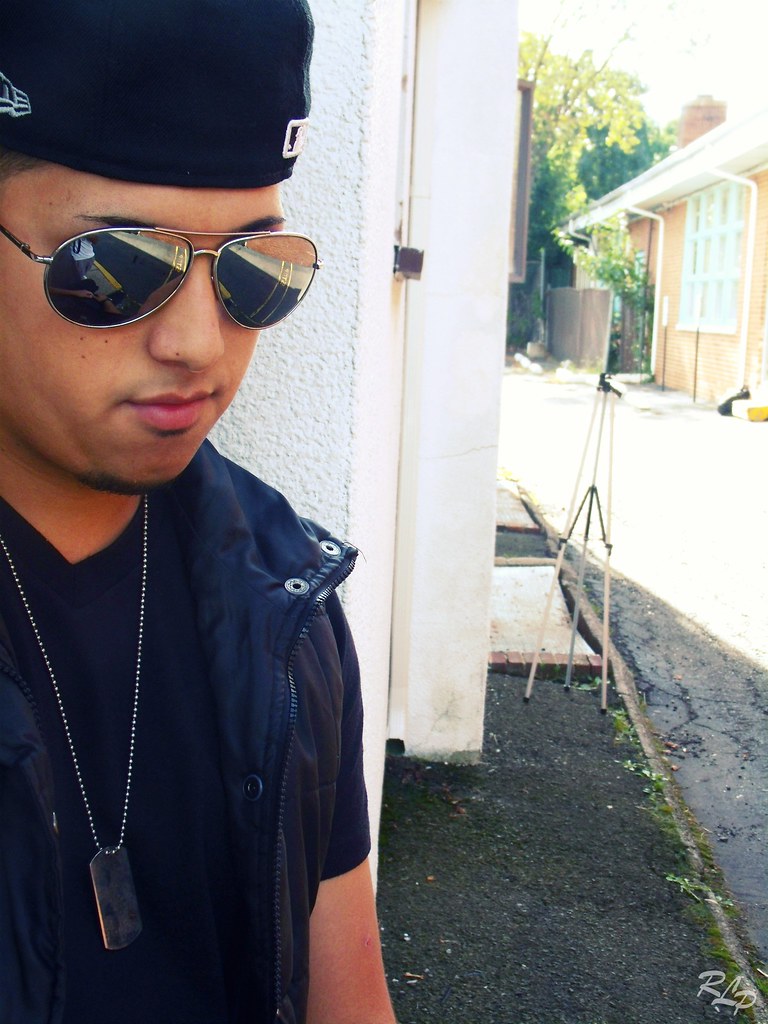 A huge wind-up and kick knocks Ruga out by the curb as the party, who has filmed the incident makes a break for it.

Mike Ruga reportedly did not press any charges and even saw the humor in the incident, posting a photo of himself comically bandaged and on crutches as he left the hospital. In the post, he claimed that he merely ‘fell’, which is a pretty decent gag.