“She’s Choking On Her Own Tongue!” Fighter Seizes Up After Jiu-Jitsu Choke Goes Horribly Wrong 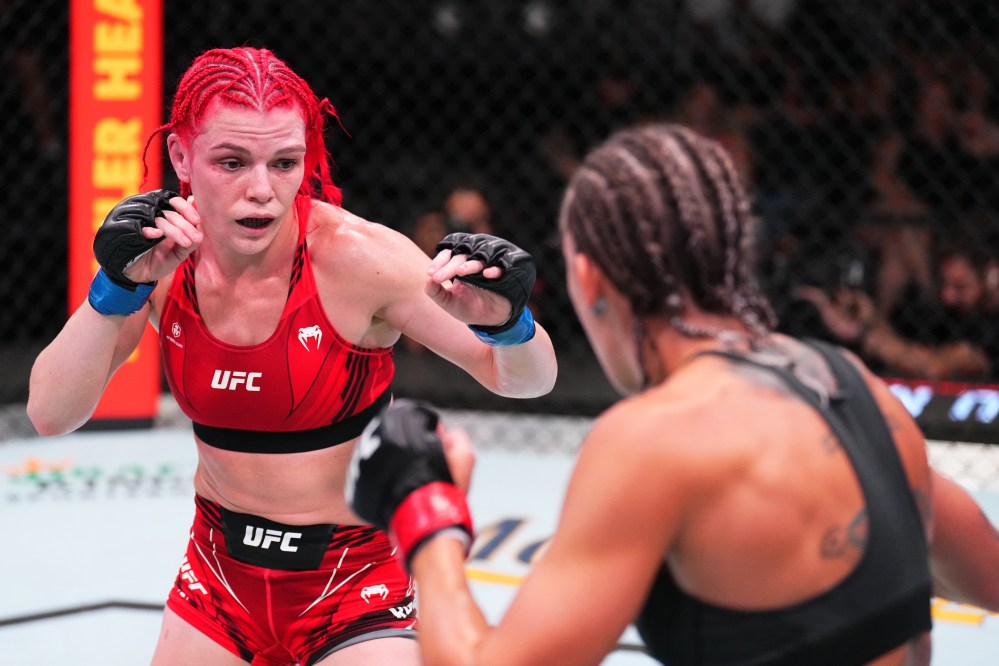 Gillian Robertson added to her record for most submissions by any female in UFC history against Mariya Agapova at UFC Fight Night 210.

After some difficulties getting the bout to the mat in the first round of the women’s flyweight bout at the UFC Apex, Robertson (11-7 MMA, 8-5 UFC) finally got the action to her sweet spot in the second frame when she took Agapova’s (10-4 MMA, 2-3 UFC) back.

She made the most of the opportunity, choking her opponent out cold in what was a scary-looking finish.

Agapova woke up from the choke and embraced with Robertson, who is a former training partner at American Top Team in Florida.

Not only does Robertson hold the record for most submission wins in women’s UFC history, but she also has the most finishes in the 125-pound division with seven.

The Canadian has a plethora of experience at just 27 years old and said in her post-fight interview with Daniel Cormier that she hopes to turn a corner to the top of her weight class. 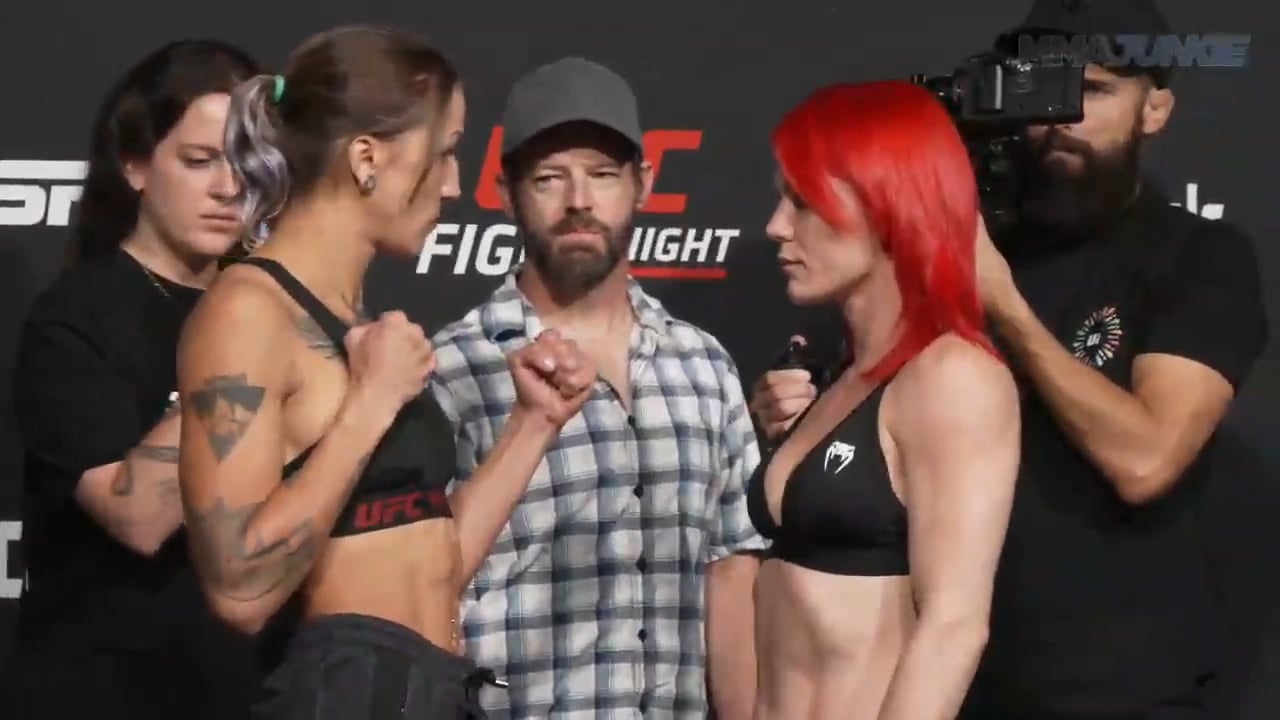 While Robertson did well to get a hold of Agapova along the cage in the early going it was Agapova who did the most damage with hard elbows and punches in close.

It looked like Robertson was fading entering the second round, but she dug deep to pin Agapova along the cage once more. Agapova’s mouthpiece fell out during an exchange right before the two hit the ground. 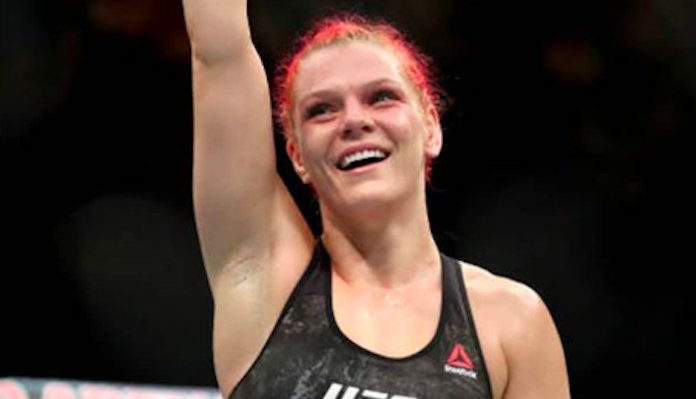 As Robertson positioned herself for the submission finish Agapova was seen biting her own tongue and nearly took it off.

Robertson, 27, was coming off a disappointing decision loss to JJ Aldrich back in March so this was an important win for her at 125 pounds.

This was Robertson’s sixth submission finish as a member of the UFC roster and more proof that she’s one of the best women’s grapplers in the promotion today.