Michael Has Had Enough Of “Karen Khabib” And Goes IN!! On His Comments About Ring Girls 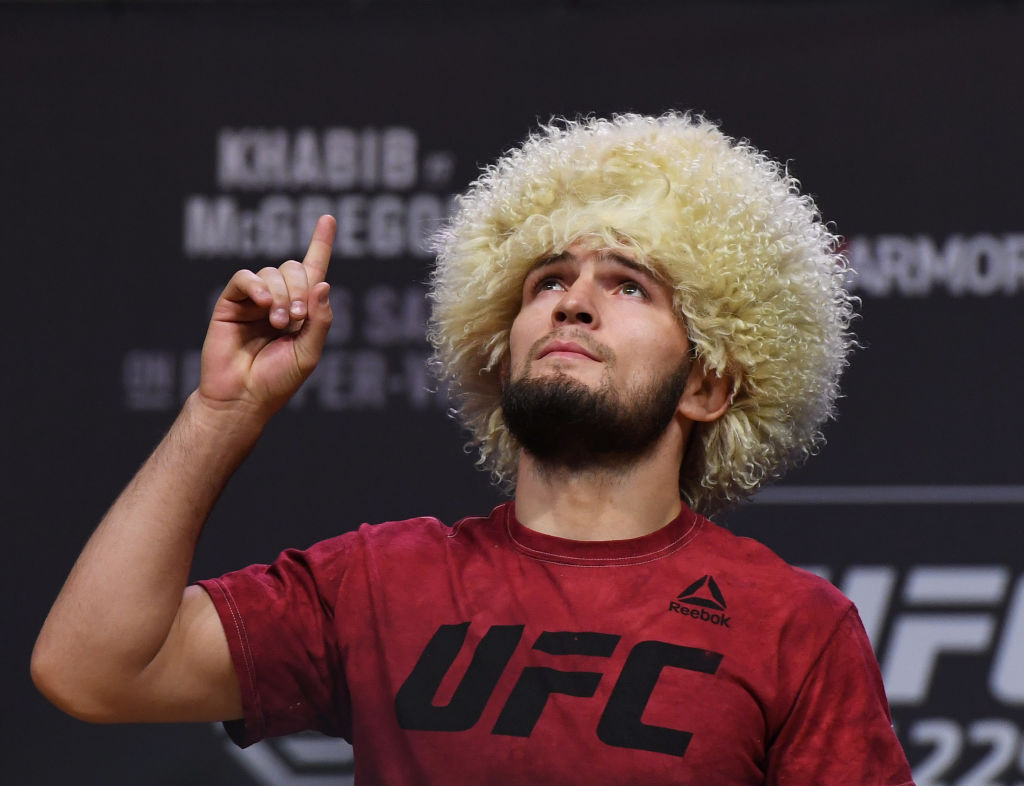 Michael Bisping does not concur with Khabib Nurmagomedov’s standpoint on the importance of ring girls in combat sports.

Unlike ‘The Eagle’, Michael Bisping does not deem ring girls outright unnecessary in MMA. Instead, Bisping believes that ring girls add an extra flavor to the entire backdrop of a combat sports event. 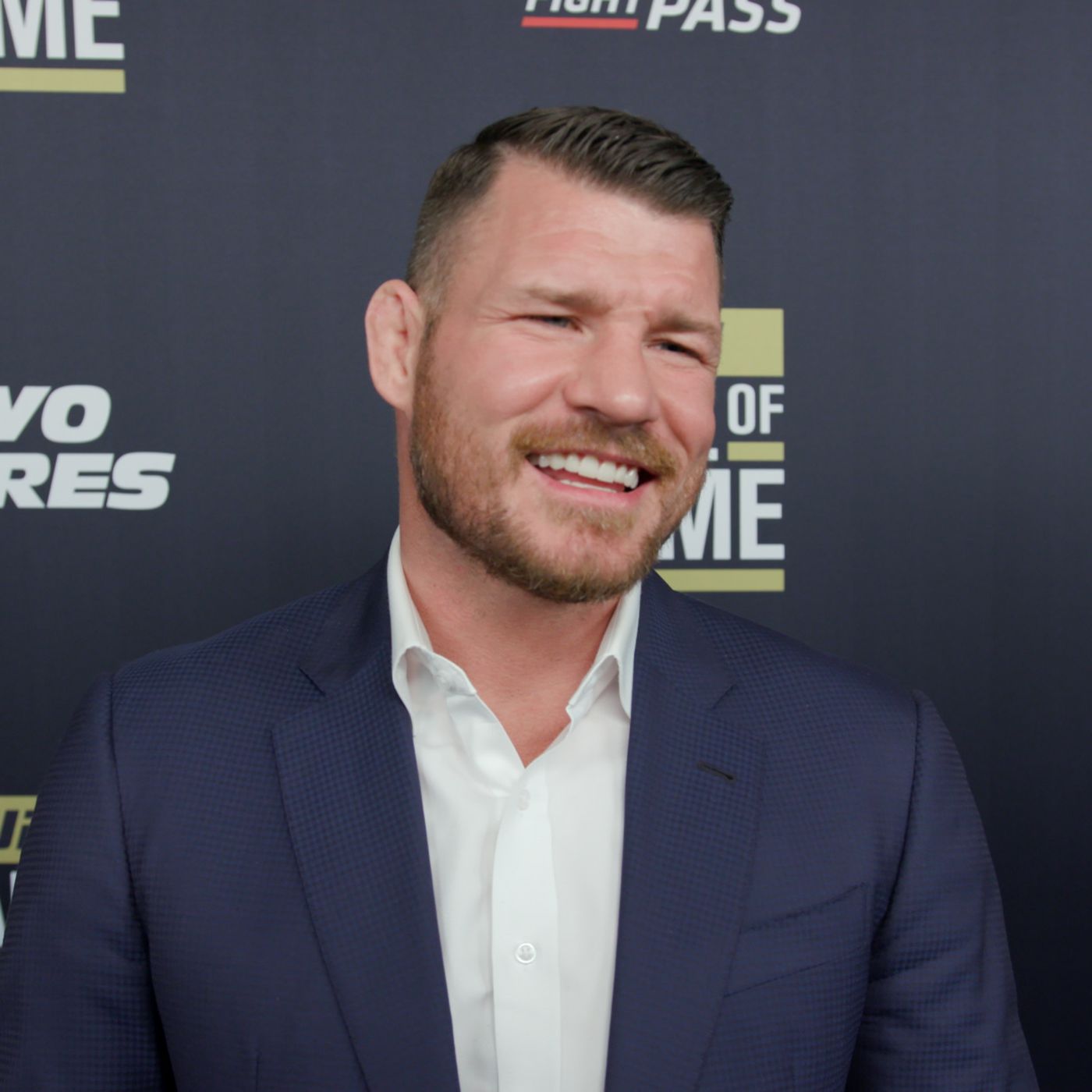 The UFC color commentator said the actual fights are the real reason why fans tune in to watch MMA and not the ring girls.

“Listen, fair play… I got two things to say on that. Nobody goes for the ring girls. Nobody… that’s not how it works. I’m going to say it’s the most useless people in martial arts. But they’re not getting in the cage and fighting. They’re a little bit extra for the show. And I like it because it’s historic in boxing and now with MMA of course. It’s a little bit of fun.” 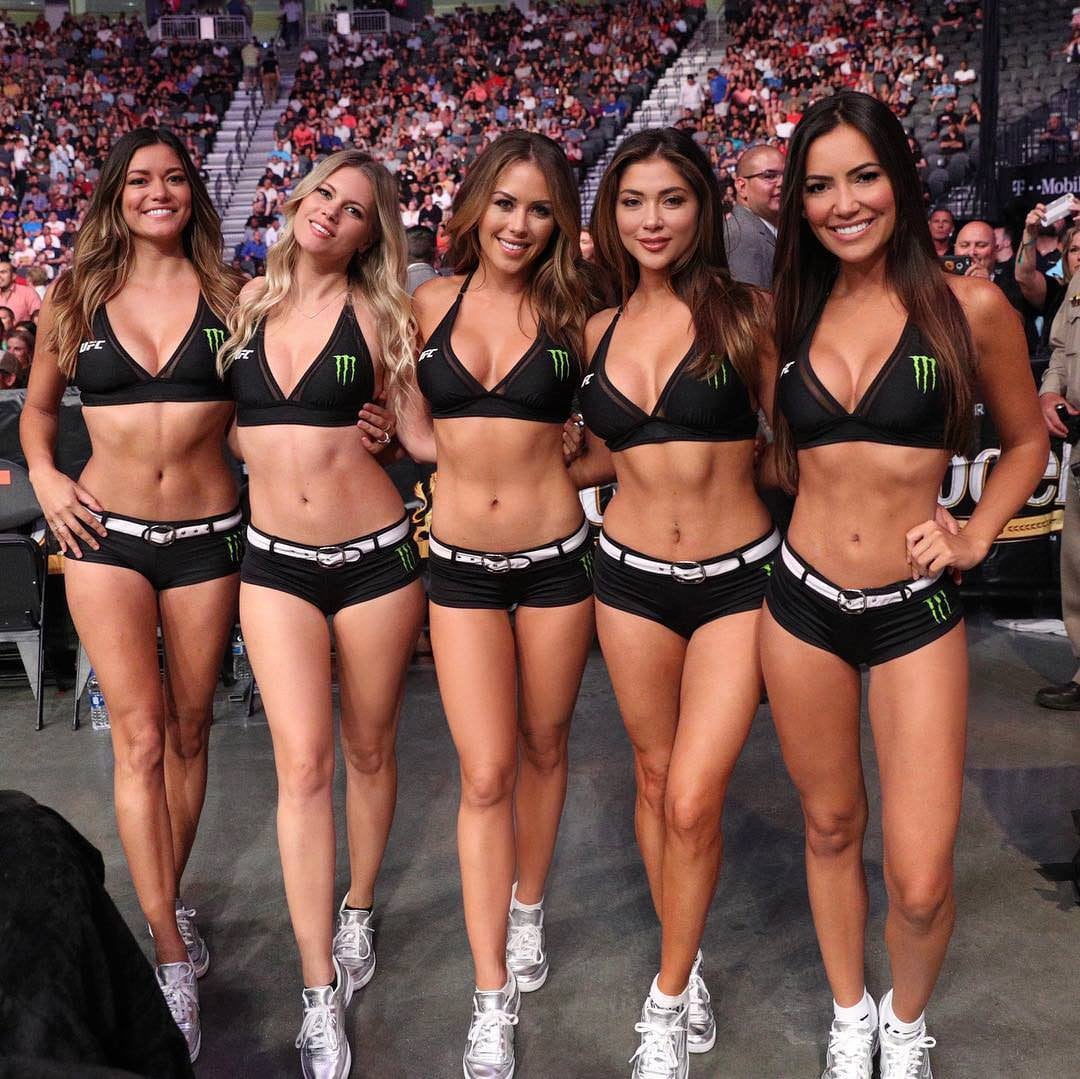 Khabib Nurmagomedov’s remarks regarding the importance of ring card girls came after he was asked if his promotion, the Eagle Fighting Championship, would include them.

The Dagestani phenom cited his cultural values as the reason why he has decided to do away with the tradition.

“Ring girls are the most unnecessary people in mma, what function to they bring? You turn on the tv and you see it’s the second, why are they walking there” pic.twitter.com/q0uWDk7J1F

However, ‘The Count’ believes ring girls should be kept as part of the industry as they stand to benefit from the sponsorships they may get.

“Ring girls are the most unnecessary people in mma, what function to they bring? You turn on the tv and you see it’s the second, why are they walking there” pic.twitter.com/q0uWDk7J1F