Loser Removes His Gloves, Goes In For The Fake Hug And Boom! Knockout

Throwback | After being thoroughly dominated by Richard Grant, James Butler tagged Grant with a right hook knocking him out during a post fight hug. 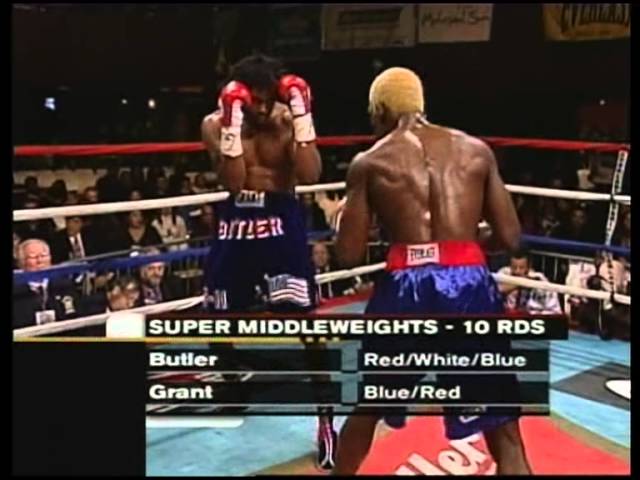 Butler was arrested and charged with aggravated assault and sentenced to four months at Riker’s Island. 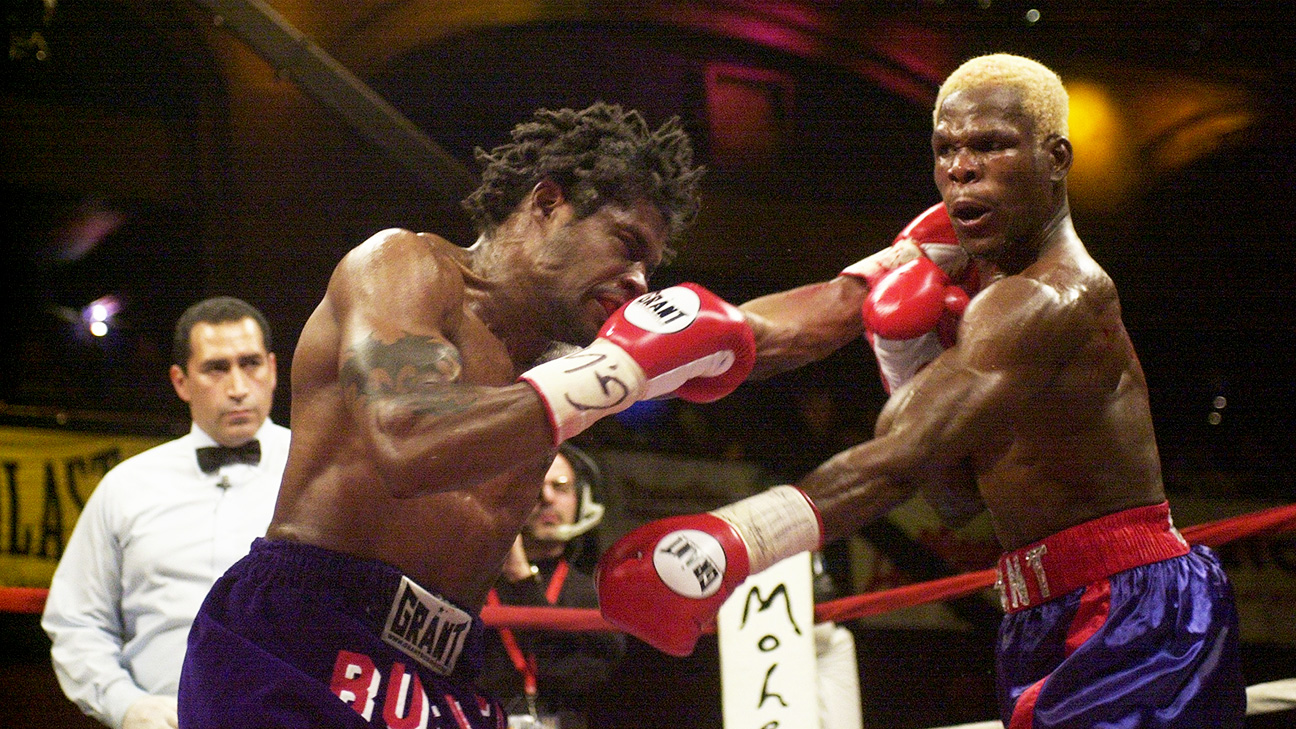 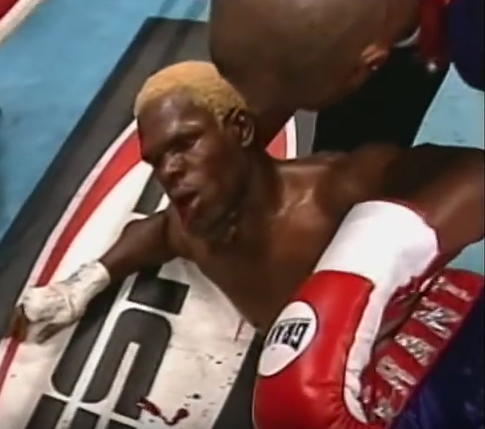 Butler was later sentenced to 29 years for killing his friend of 10 years Sam Kellerman, a sports writer and brother of Max Kellerman, with a hammer after being asked to move out of Sam’s apartment.