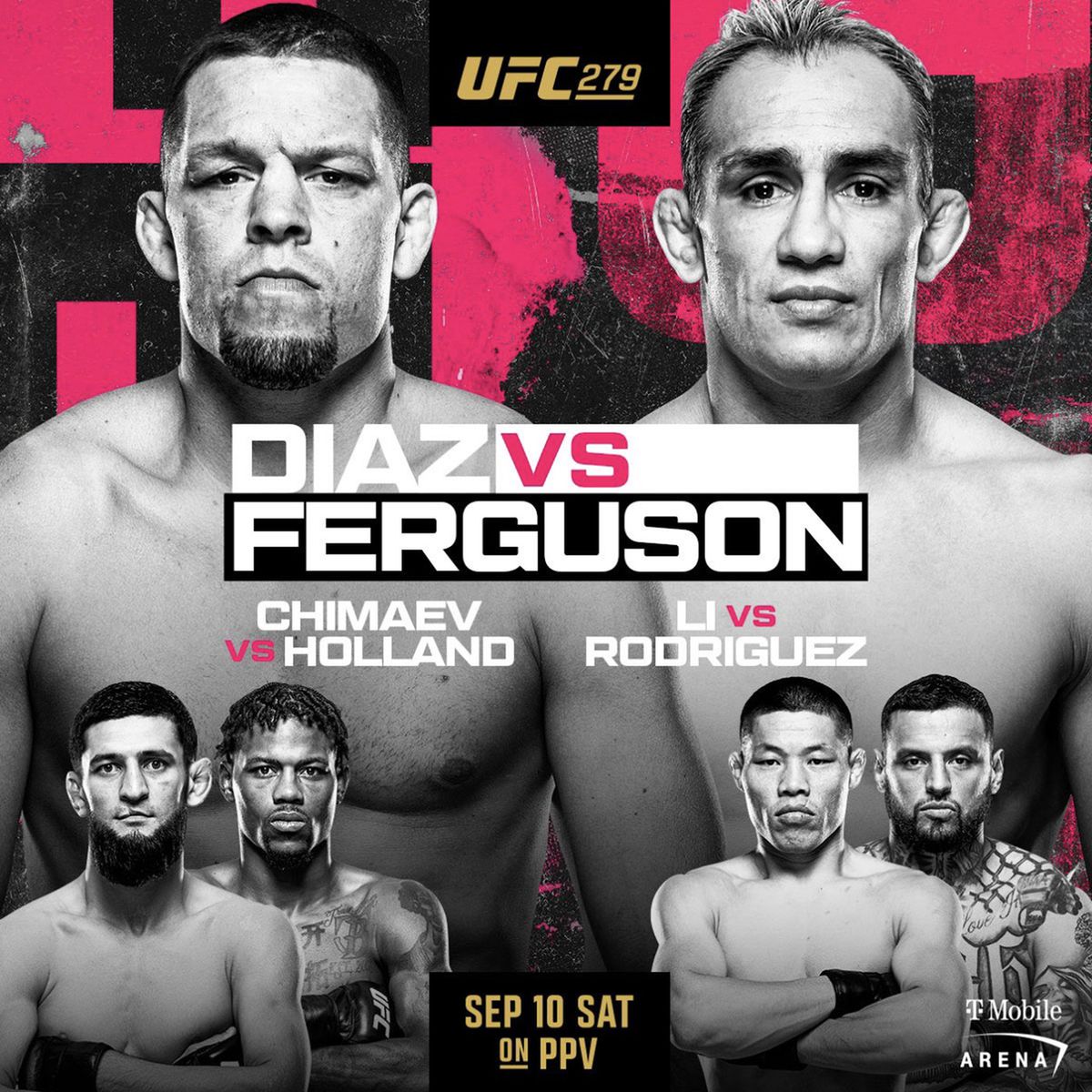 The UFC has completely shuffled the top three fights on its UFC 279 card one day before the scheduled pay-per-view event, UFC president Dana White told SportsCenter in a live Instagram video Friday.

Nate Diaz now will face Tony Ferguson in the main event of the Saturday show at T-Mobile Arena. Diaz’s original opponent, Khamzat Chimaev, missed weight by 7.5 pounds Friday morning, coming in at 178.5 pounds for a 171-pound-limit bout. Diaz understandably chose not to fight such an overweight opponent.

White said Chimaev started cramping and locking up during his weight cut. 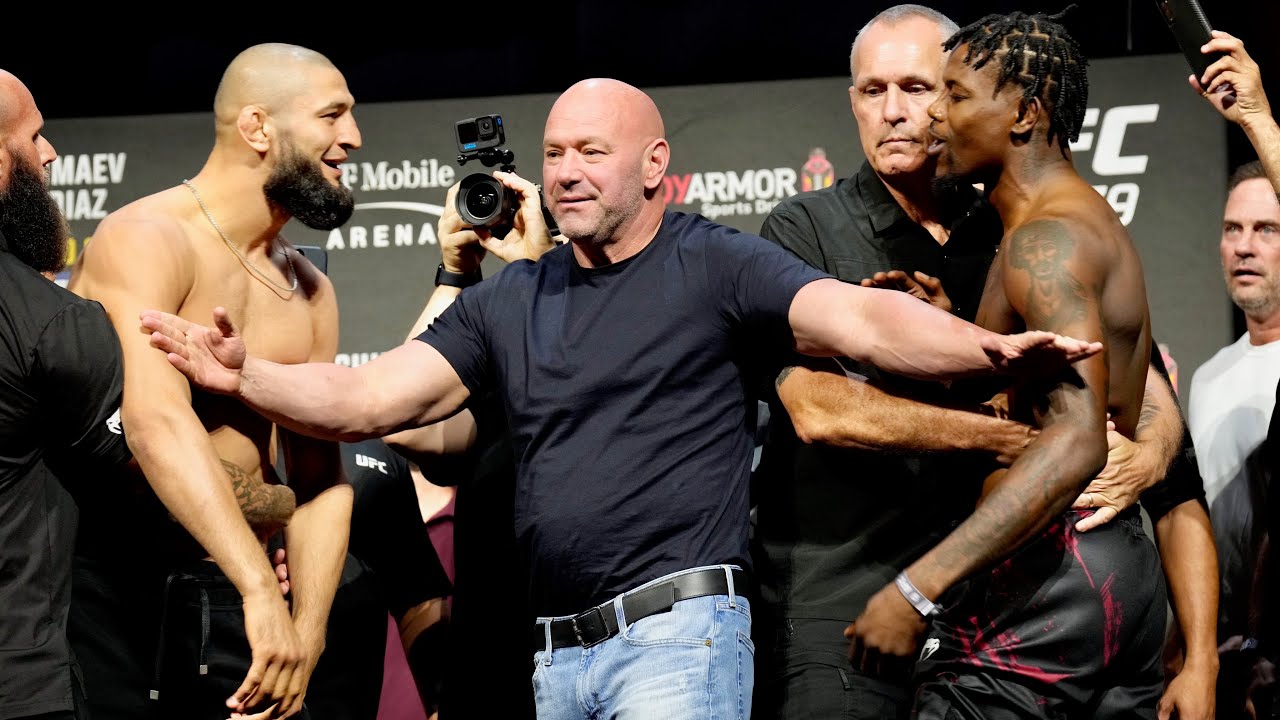 “It’s not by coincidence that we stack guys in the same weight on the same card in case something goes wrong. It worked out,” White said. “Getting these guys to agree to different fights can be a little tough sometimes. We got it all done. We’re locked in.”

Chimaev’s weight miss caused a chain reaction. The UFC spent the entire morning and afternoon negotiating with all six camps for these changes. Alterations at this level so close to a UFC card are unprecedented.

Ferguson, a fan favorite like Diaz, had been scheduled to fight Li Jingliang in the co-main event Saturday. Ferguson weighed in at 170.5 pounds for that fight.

“Nate Diaz and Tony, the fans have wanted to see this one forever,” White said. “It’s going to happen now before Nate leaves the UFC. It couldn’t have played out any better.”

Now, Chimaev will take on Kevin Holland in the UFC 279 co-headliner. Holland’s original opponent was set to be Daniel Rodriguez in a 180-pound catchweight bout. Holland weighed in Friday morning at 179.5 pounds. Holland-Chimaev will also be a five-round bout. Li, who weighed 170.5 pounds Friday, will now fight Rodriguez. There will be a large weight gap, as Rodriguez came in at 179 pounds.

Chimaev, 28, is one of the UFC’s biggest rising stars and was a -1000 favorite over Diaz, per Caesars Sportsbook. The UFC essentially booked this fight to get Chimaev a bout with a big star in Diaz in which he was expected to win.

Diaz is on the final fight of his UFC contract and has indicated this will be his last bout with the promotion, at least for now.

Chimaev has had a bizarre week. He got into a verbal altercation with middleweight Paulo Costa on Wednesday at the UFC Performance Institute, and Thursday before the UFC 279 news conference, he got into a skirmish with Holland, whom he will now fight. Chimaev kicked Holland during the backstage encounter. The news conference was ultimately canceled.

When Chimaev weighed in Friday morning, he shrugged his shoulders and showed no contrition for the massive miss. Later, he posted a meme on Twitter joking about missing weight.

Khamzat Chimaev may have been the reason for a dramatic last-minute shuffle to the UFC 279 lineup, but what he plans to do inside the cage on Saturday remains unchanged. 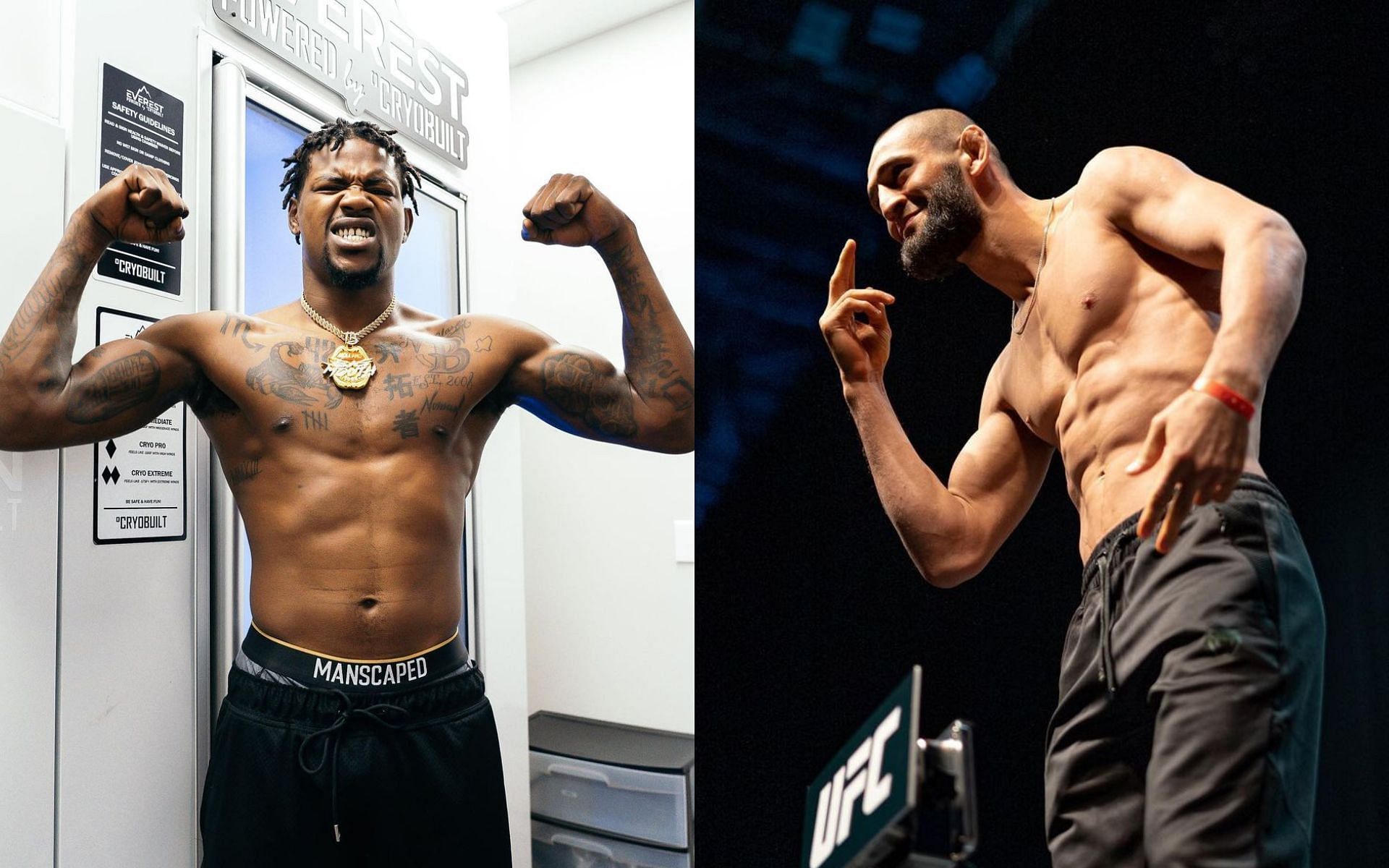 Chimaev’s new opponent, UFC welterweight Kevin Holland, won’t deny that his new matchup at UFC 279 is much tougher stylistically speaking. Holland (23-7 MMA, 10-4 UFC) vs. Chimaev is one of the three main card matchups that were shaken up following Chimaev’s huge weight miss for what was supposed to be his main event bout against Nate Diaz.

“F*ck no, but it’s gonna be a fun one,” Holland said in reply to Joe Rogan when asked if Chimaev is a better fight for him. 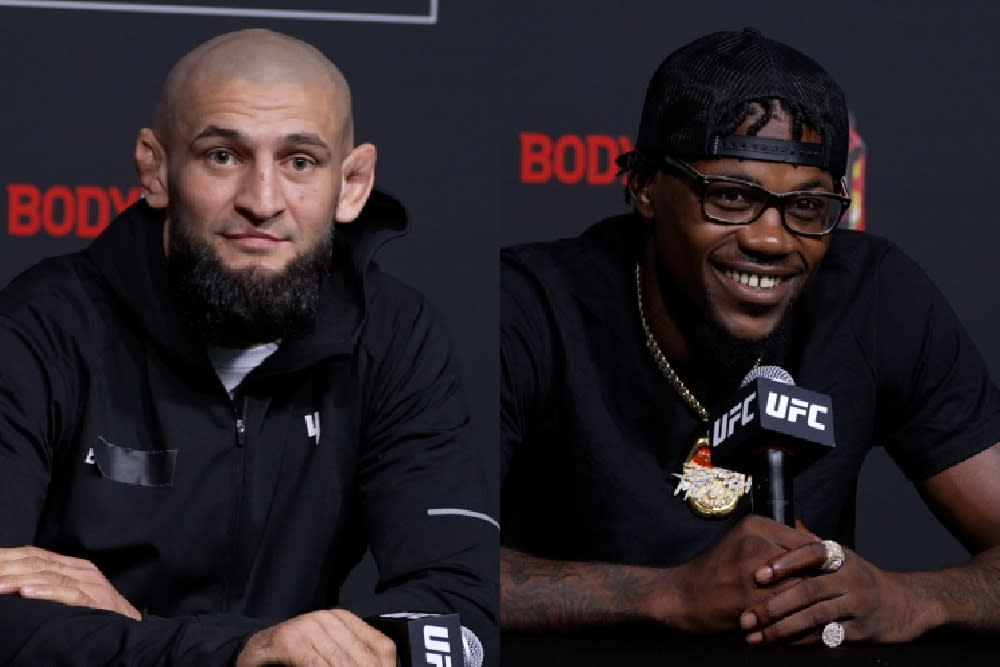 “All these guys claiming they’re gangsters, they’re not gangsters,” Holland said. “They wear makeup for the HD cameras, and that’s as simple as it is.”