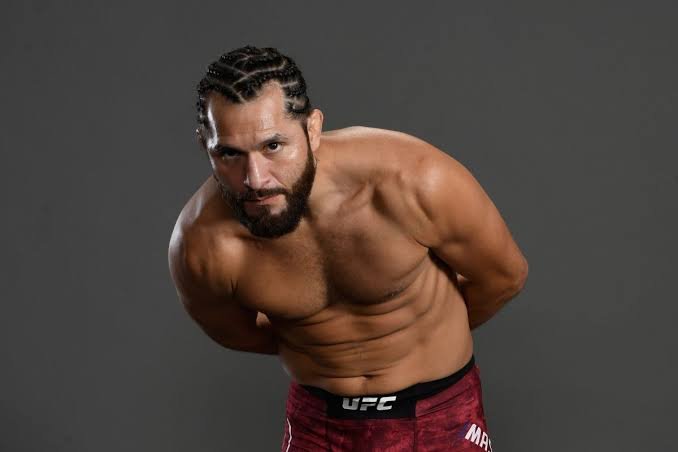 Jorge Masvidal’s manager Malki Kawa plans to ‘finish off’ Jake Paul by putting him in a fight against ‘Gamebred.’ In a recent interview with The Schmo, Kawa even claimed that he would propose the matchup to UFC president Dana White in their next meeting. 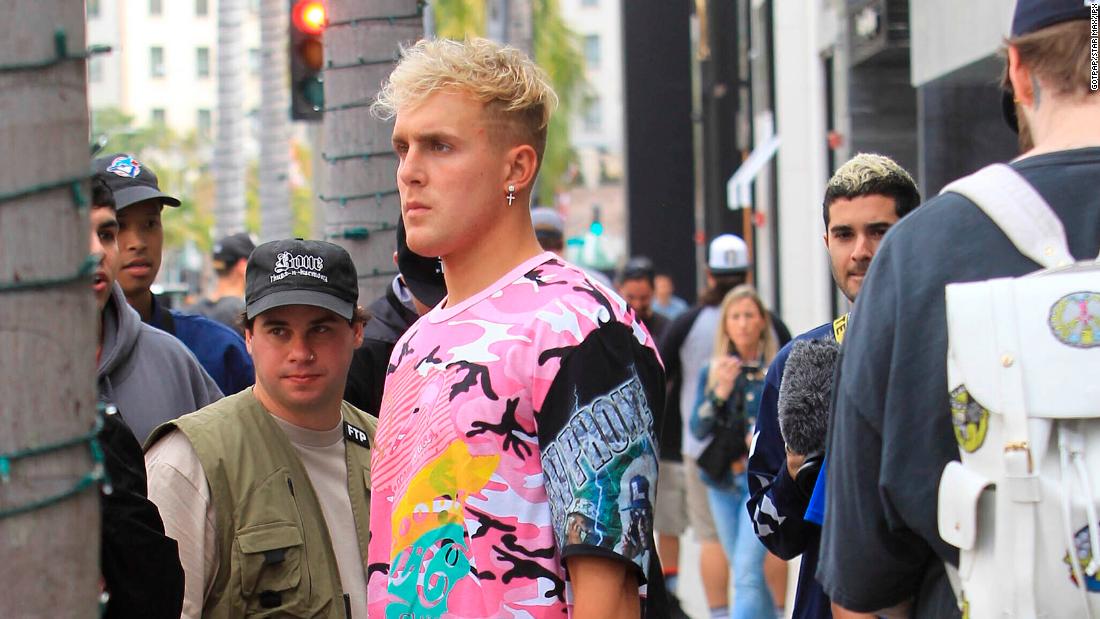 According to Malki Kawa, White should allow Jorge Masvidal to put an end to Jake Paul’s clout-chasing. While Kawa acknowledged that the fight would probably not materialize, he thought it was worth a shot nonetheless.

Also predicting a knockout loss for Jake Paul in his next bout against Tyron Woodley, Malki Kawa told The Schmo:

“You know Dana (White), bro we’ve had our moments, but I’m coming to Vegas in a couple of weeks with (Jorge) Masvidal and I’m gonna ask politely. I’ll say, ‘Dana look, you know you don’t like this kid. (Tyron) Woodley just knocked him out.” 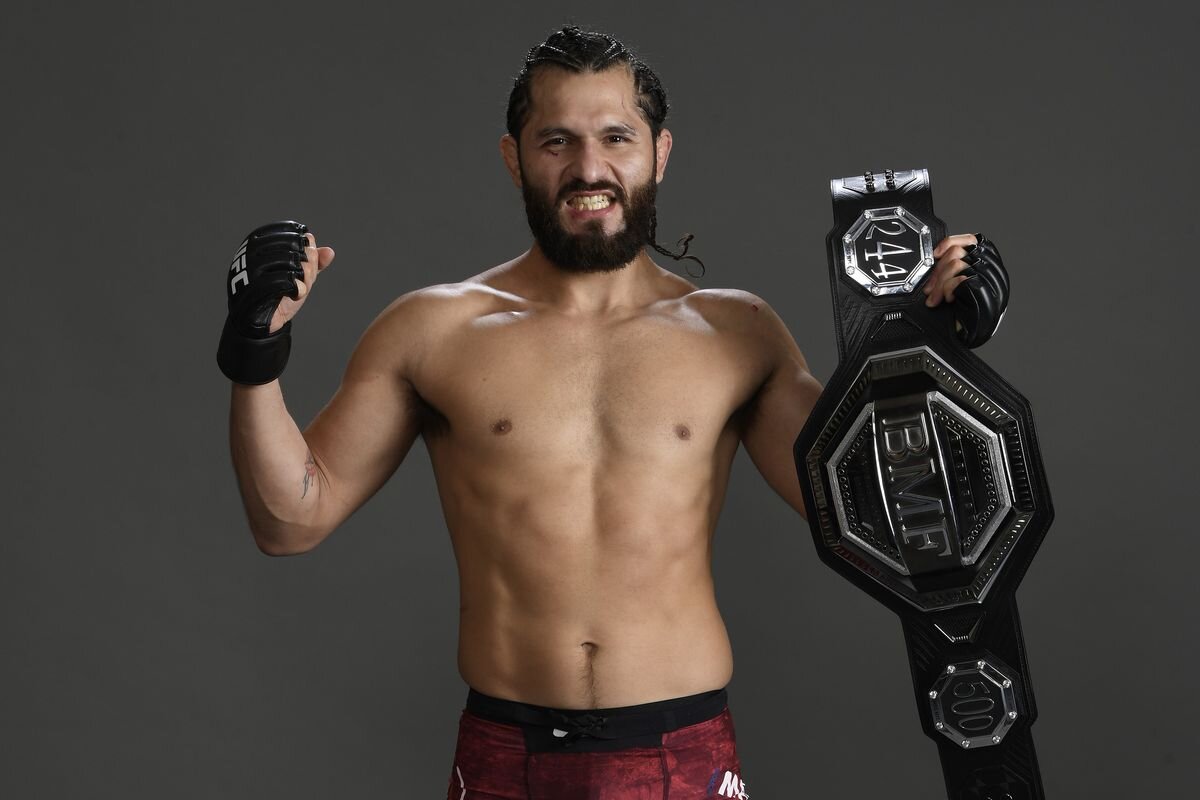 “Let’s just finish him off with Masvidal. Dana’s probably gonna tell, ‘Hey Mal, go **** yourself’.’ But you know what I mean, we’re gonna try. I mean look, the reality of it is it’s not gonna probably happen, right”

Jake Paul called out Jorge Masvidal after the BMF titleholder predicted a KO victory for Tyron Woodley. Since then, ‘Gamebred’ has gone on to say that the 24-year-old YouTuber will struggle in the ring against Woodley, who’ll also be his toughest to date.

Jake Paul claimed he was not surprised by Masvidal’s comments as the UFC star might be losing some ‘brain cells.’ Speaking at a press conference, ‘The Problem Child’ said:

“I wasn’t surprised by Masvidal. He has the same managers as Woodley and the guy’s kind of an airhead. Let’s be honest, Masvidal’s not smart. He’s a street fighter, gangster, who got knocked the f*ck out in his last fight, so maybe he’s losing a couple brain cells.”