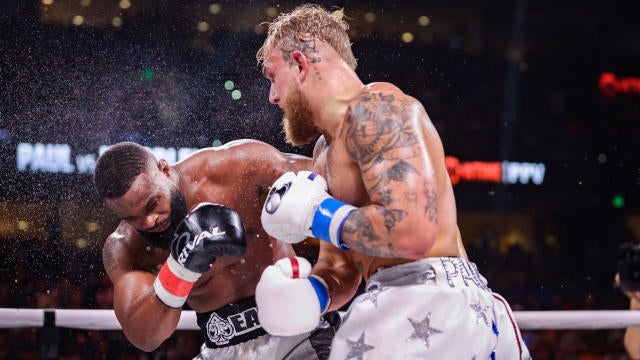 Social media influencer Jake Paul dropped a bomb in his rematch against former UFC welterweight Tyron Woodley — and I’m not talking about the one-hitter quitter that ended their cruiserweight headliner earlier this month at Amalie Arena in Tampa.

That is a fair argument. Only other things that come to mind are: 1) No one wanted to see a rematch. 2) That was the sixth Combat Sports PPV in six weeks (4 Boxing, 2 UFC) with Crawford-Porter, Tank-Cruz and Paul-Woodley being overpriced. Way too many PPVs https://t.co/7qXjnAMPH4

Early estimates have their pay-per-view (PPV) extravaganza finishing behind the All Elite Wrestling (AEW): “Full Gear” event that aired in early November, according to a report from boxing insider Steven Mulhausen Jr., which generated less than 65,000 PPV buys. 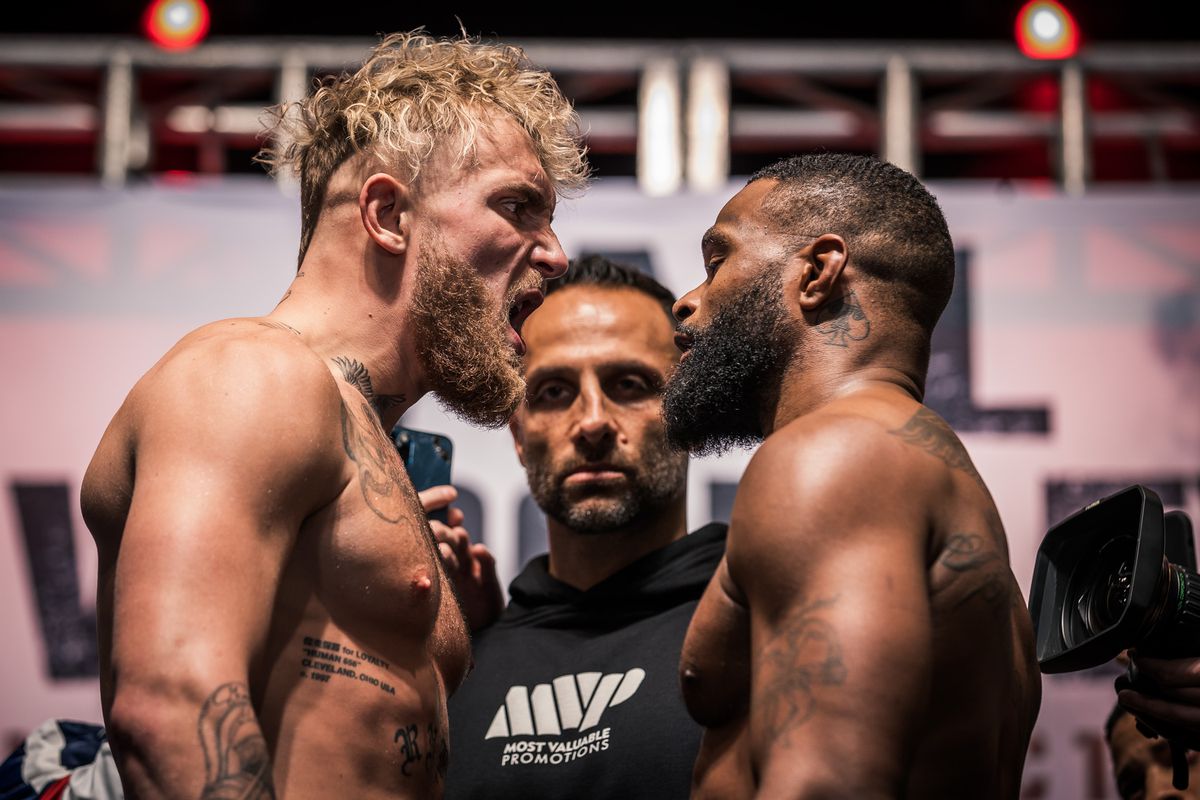 Digital streaming numbers have yet to be released. Paul was originally scheduled to fight British reality show export Tommy Fury, half-brother of heavyweight boxing champion Tyson Fury, but “TNT” was felled by illness and forced to withdraw. 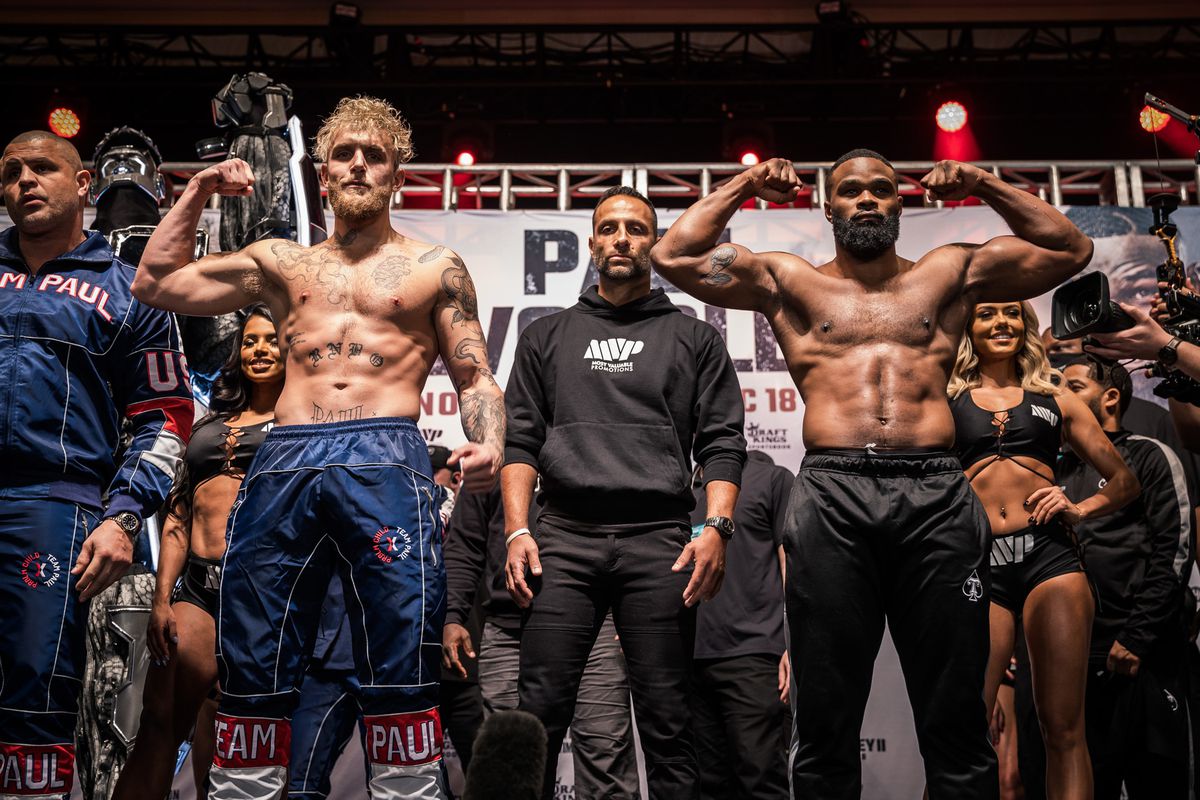 Woodley stepped up on short notice to save the Dec. 18 headliner, but fans were blasé over the duo’s second go-round. Probably because the first Paul-Woodley PPV, which ended by way of split decision in favor of “The Problem Child,” was a mostly tepid affair. 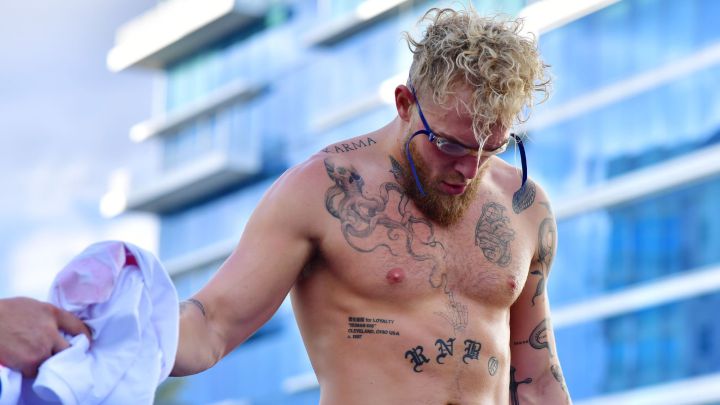 It was also a big ask to shell out another $60 a week before Christmas during a global pandemic. On the plus side, at least we won’t get Paul-Woodley 3.